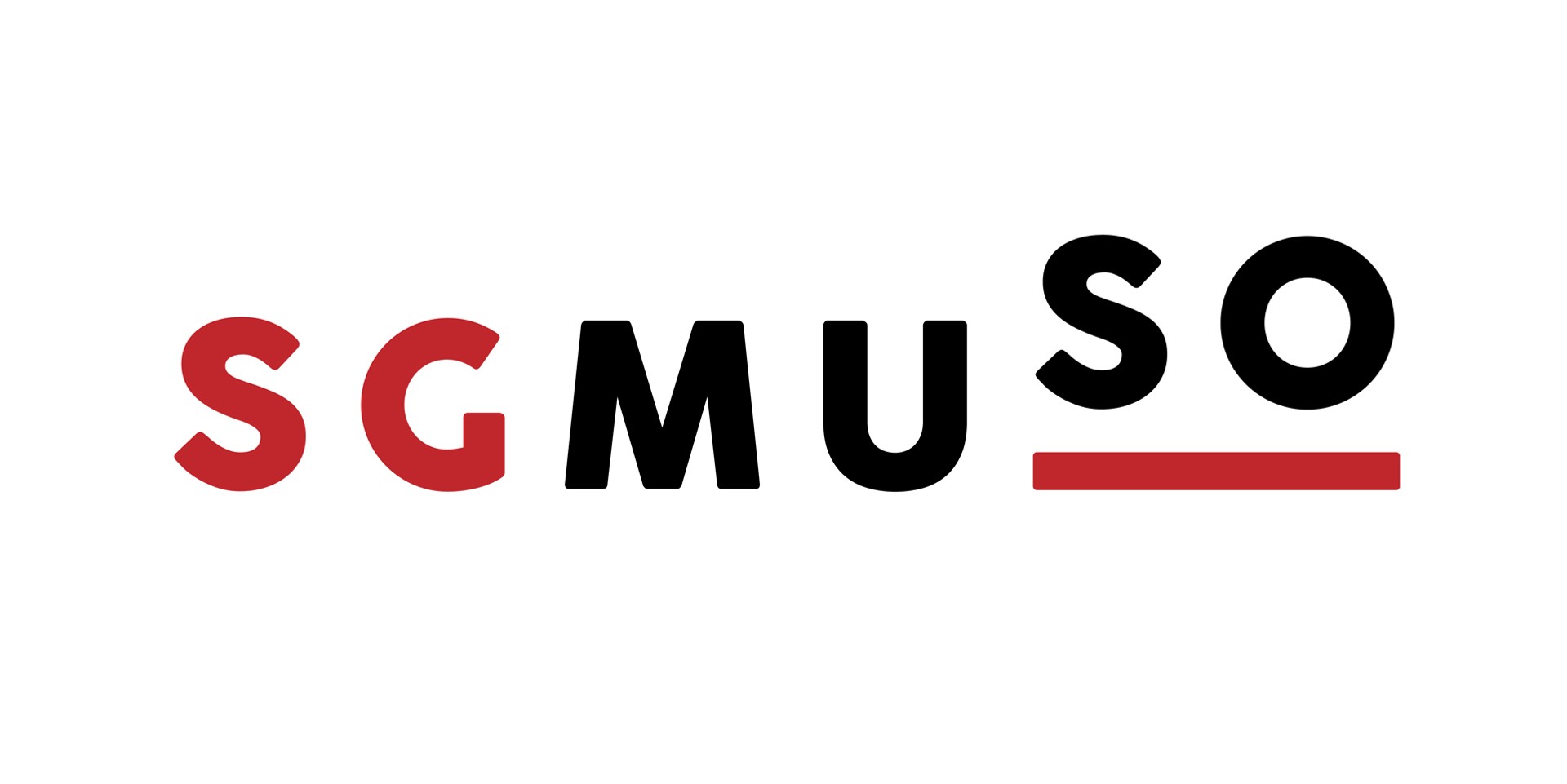 SGMUSO, the local non-profit that supports the growth of Singapore's music industry, has launched a membership scheme to fundraise for plans and initiatives it has in the works for the future.

As of today, the 7-year-old organisation, founded by Graham Perkins and headed by President David Siow (who plays in M1LDL1FE) and Chairman Syaheed MSBI (of Believe Distribution) offers paid membership programme divided into different tiers to serve different groups, from students to companies. This is "in order to ensure that its members are heard and represented accurately," SGMUSO noted in a press release. Membership fees vary according to the tiers:

"SGMUSO is committed to building up the Singapore music ecosystem, and to do so we require funds for our operating expenses and the initiatives," the non-profit commented via press release.

Some of these initiatives include a forthcoming educational talk about digital distribution on 13 August, the Music Matters Academy and networking sessions under the umbrella of All That Matters this September, a cross-country songwriting initiative in collaboration with BandLab, a music export model that will include festival showcases abroad, conferences, funding and more.

In the past, SGMUSO has been involved with initiatives like Singapore: Inside Out (which has featured the likes of Caracal, Charlie Lim, Vandetta and more) and Steve Lillywhite Production Week in 2013 (which acts like Atlas, sub:shaman, The Sam Willows and Monster Cat were involved with).