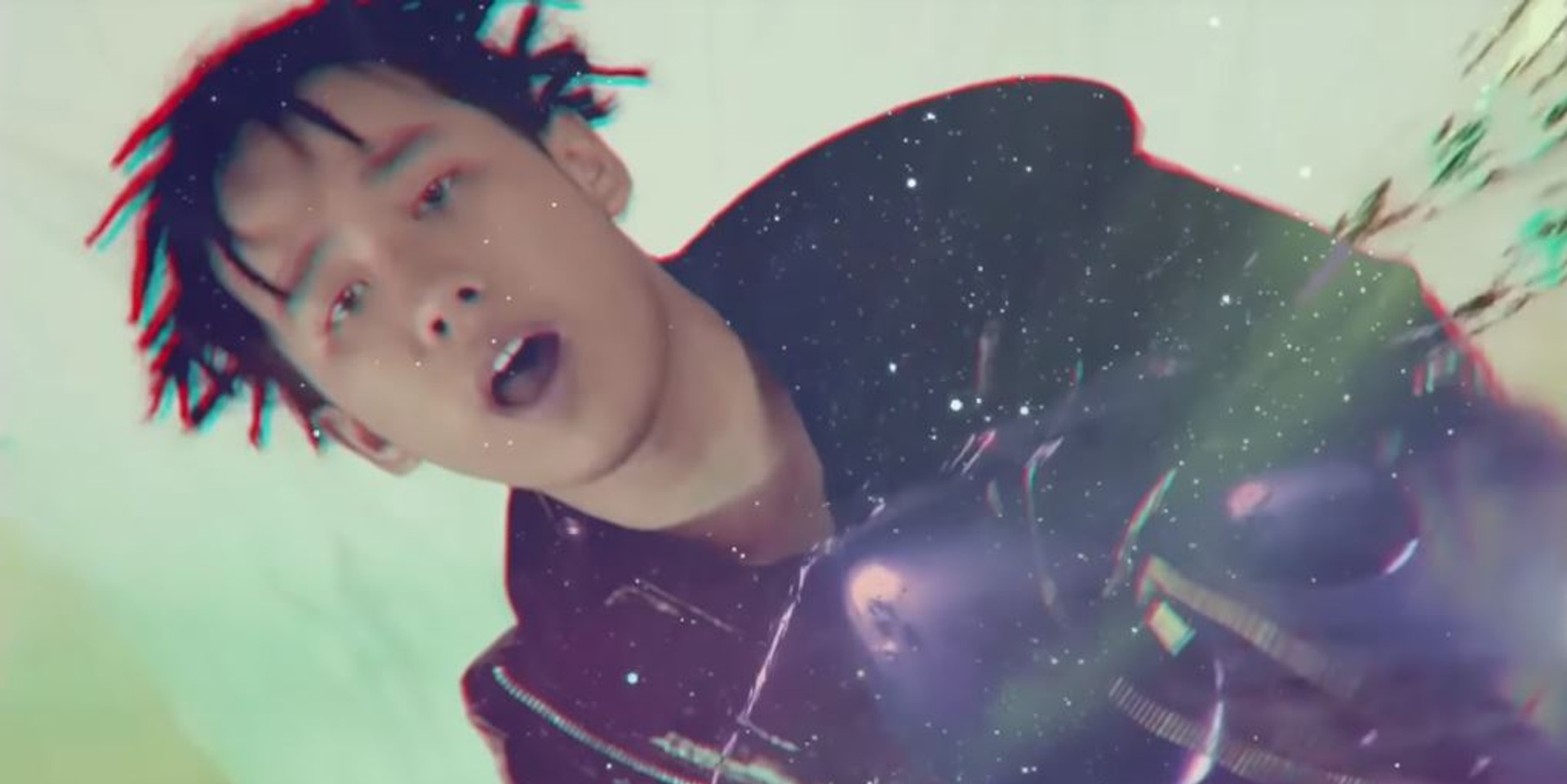 Shanti Dope is back with a trippy new music video.

After debuting his latest single 'Amatz' last week, the Filipino rapper dropped the psychedelic video on Monday (03/25) via Universal Records Philippines. The video was directed and produced by Flight Films.

“The song Amatz’ message is about having a natural high – being one with nature, and an awareness about our environment in society, which is bombarded by synthetics and chemicals," producer and long-time collaborator Klumcee reveals in a statement. "We made a conscious effort to make it sound like a banger so that a lot of people would enjoy and feel the vibe and message behind the song."