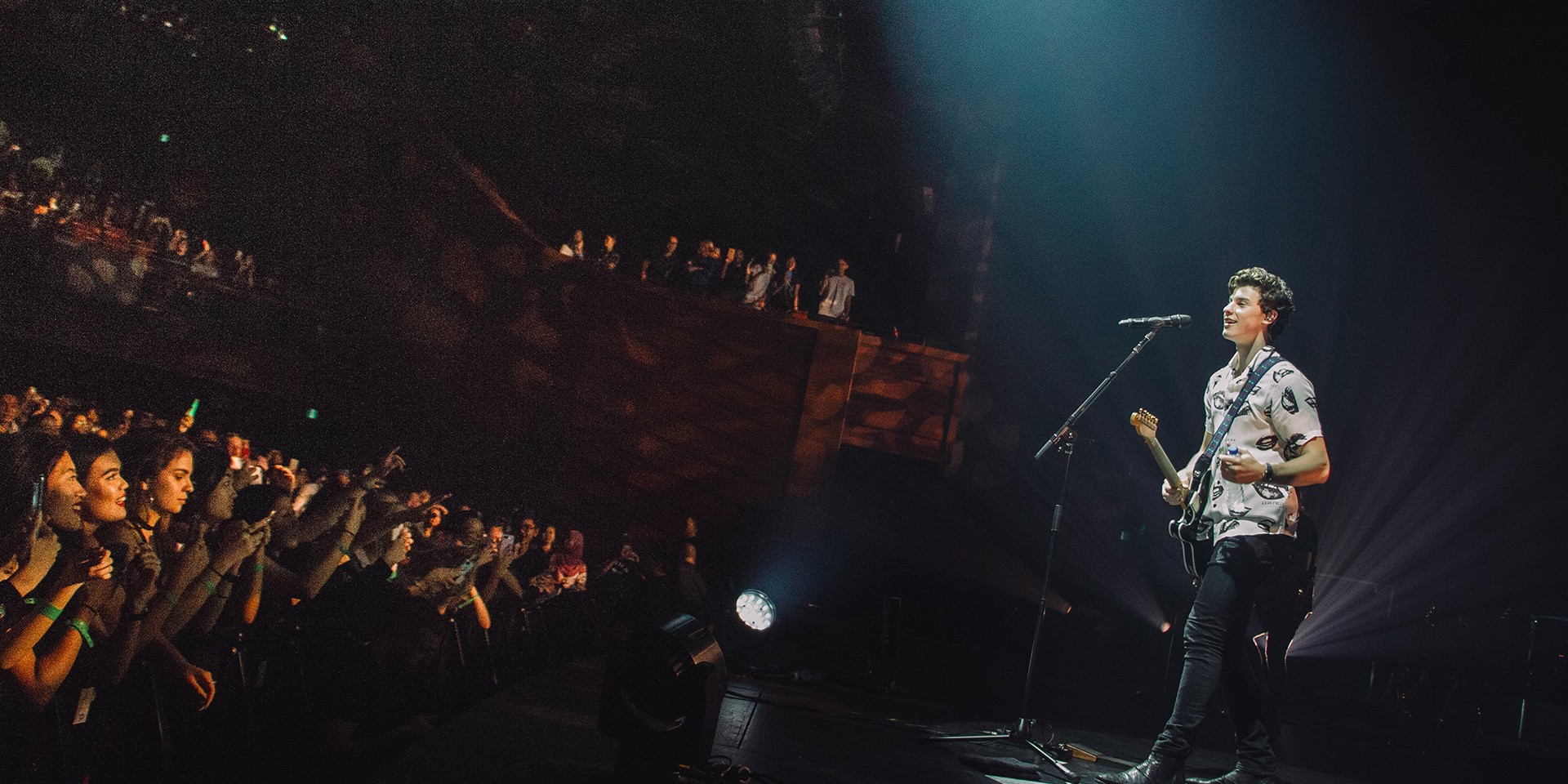 "I imagine it's going to be loud tonight", Shawn Mendes tells us in a brief interview before his debut performance in Singapore last night.

The 19-year-old Canadian played to an approximately 5,000-strong crowd at The Star Theatre on Sunday night as part of his Illuminate World Tour, making his first ever show in Singapore a sold-out one.

On his first time performing in Singapore and kicking off the Asia leg of the tour here, Mendes quipped, "It feels great, there's definitely a little more sense of urgency here in Singapore than there was in Australia; the fans seem really excited so I'm excited." Given that most, if not all of the fans in Singapore were seeing him for the first time, "excited" was an understatement by the time the singer-songwriter appeared onstage.

Opening the show with chart-topping hit 'There's Nothing Holdin' Me Back', it was clear Mendes had plenty of hits to run through an entire concert set — and that's for someone with only two albums to his name.

Despite having a couple of songs making it to mainstream charts, Mendes revealed that his favourite song to perform was in fact, 'Bad Reputation', stating "I love performing a song of mine called 'Bad Reputation, if you stay for the show you'll see, it's probably the most visually stunning song in the set."

Adorned with a giant LED ring and a barrage of visuals, the stage was set for a memorable show by Mendes, who recently swept the MTV Europe Music Awards with prizes for Best Song, Best Artist, and Biggest Fans. 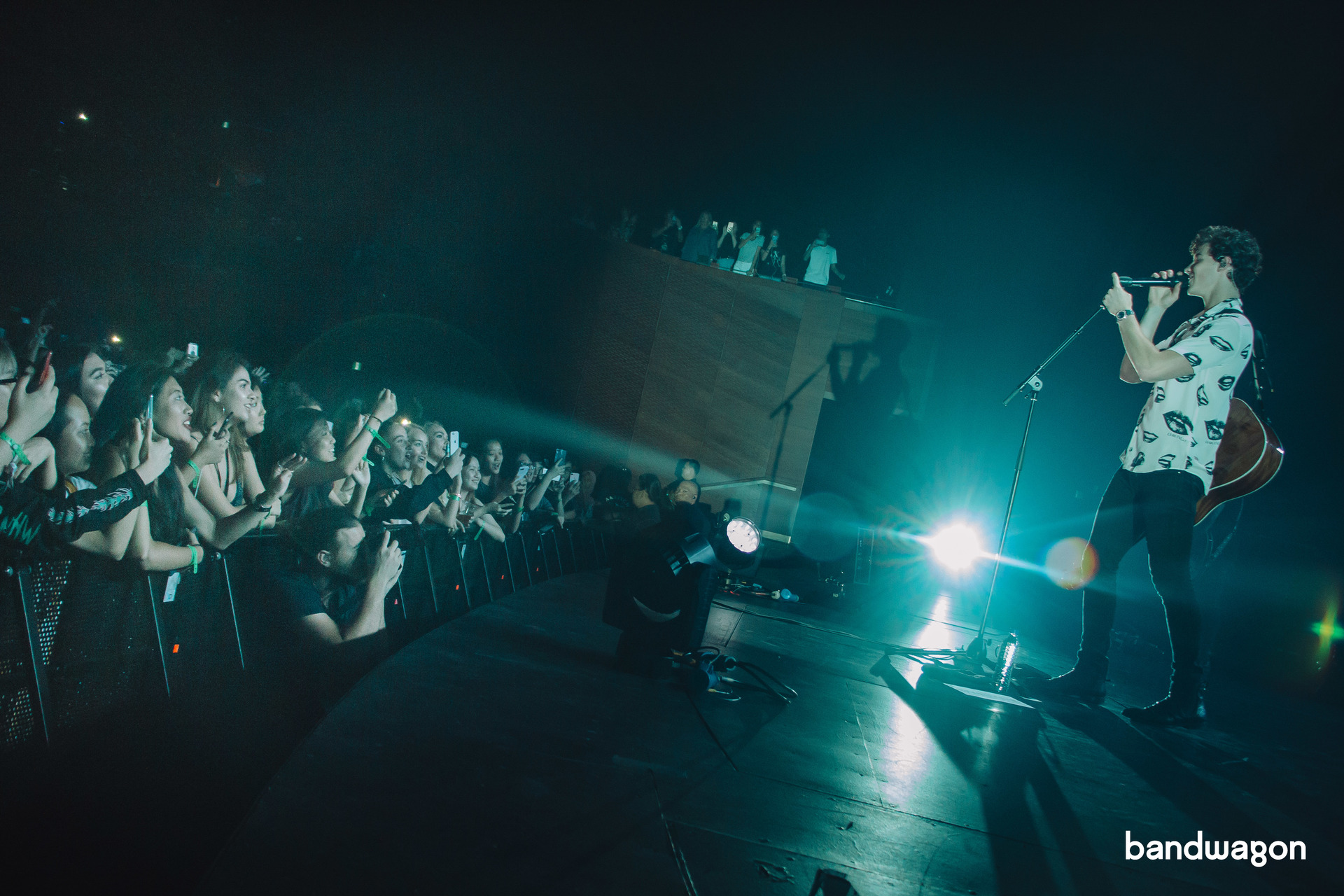 During the show, Mendes stated that he had never seen so many fans welcome him at an airport, and seemed eager to return the warm hospitality he was shown upon his arrival in Singapore, judging by the generosity of his fan service — reaching out to hi-5 fans, throwing his guitar picks to the audience and even hopping off the stage during 'Ruin' to get closer to fans.

Throughout the night, the 19-year-old showcased his musicality and ability with musical instruments, playing not only the guitar, but also the piano during his performance of 'Life of the Party' and 'Castle on the Hill', his cover of the immensely popular Ed Sheeran track. 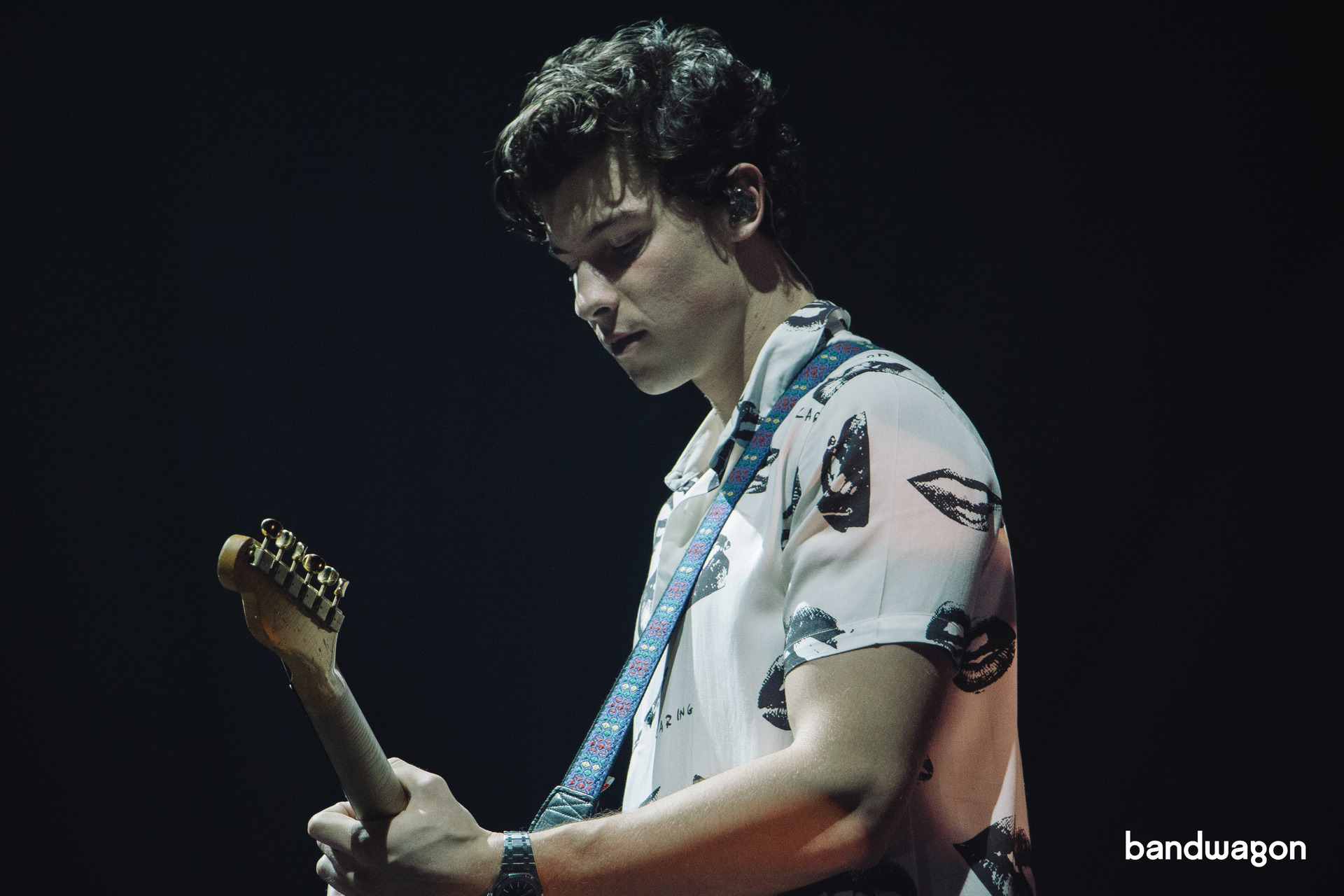 Despite the absence of an opening act (Mendes had Charlie Puth as his opening act for the North American leg of the tour and Julia Michaels for the Australian leg), Mendes appeared to be calm and relaxed throughout the entire show, backed up by an amazingly talented four-piece live band.

When asked about his choice of an opening act if he could have one, the pop star humbly replied, "I think opening up is a bigger thing to do — if I could play with any artist one day, it would be amazing to play with Alicia Keys, I think she's amazing."

As Mendes begins his wrap up of the Illuminate World Tour, he reveals his next plans, more specifically, plans for a new album, "That's what I'm working on right now. I'm kind of just writing as many songs as I can write, and then there'll be a third album sooner than later. But I can't tell you much more about it." 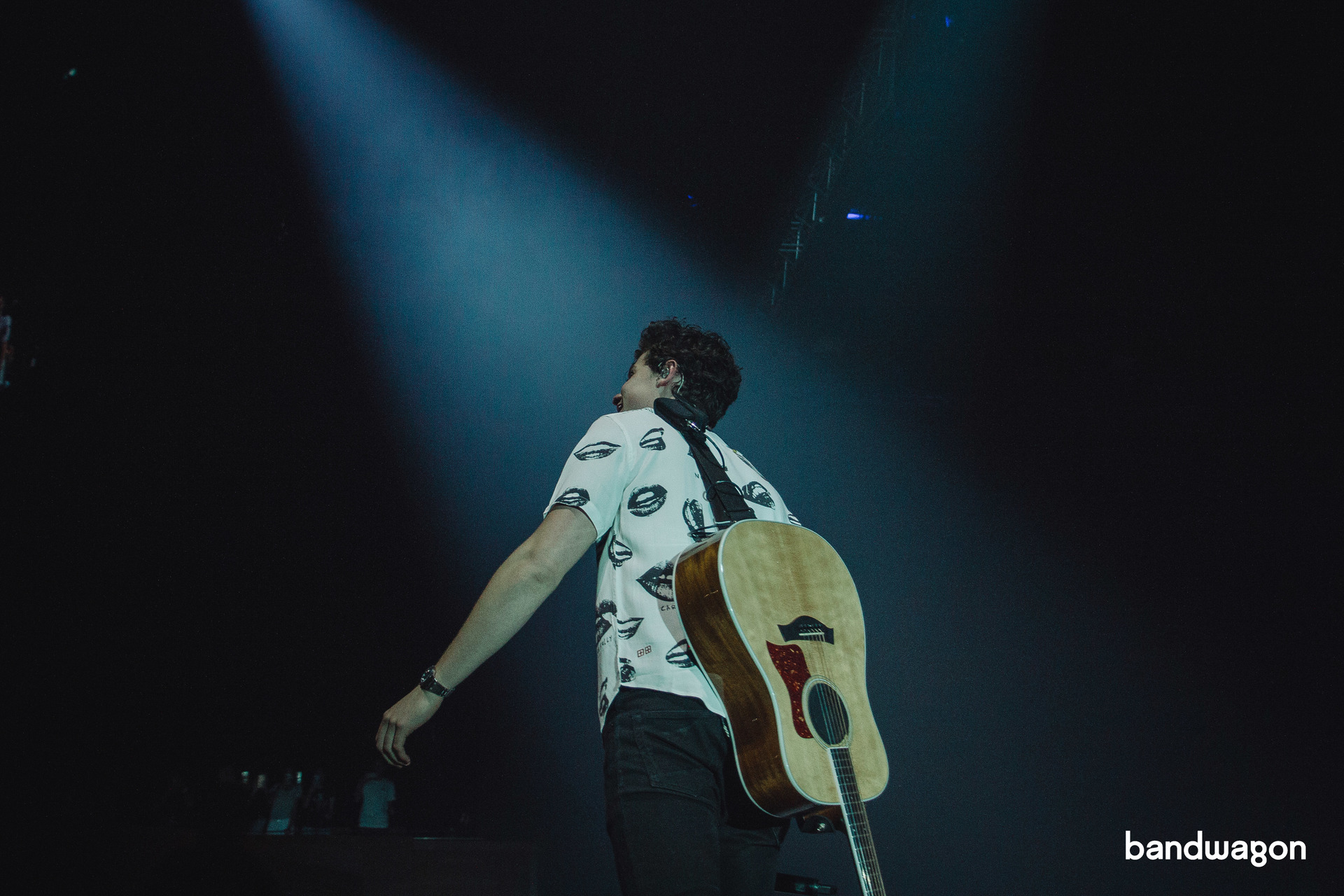 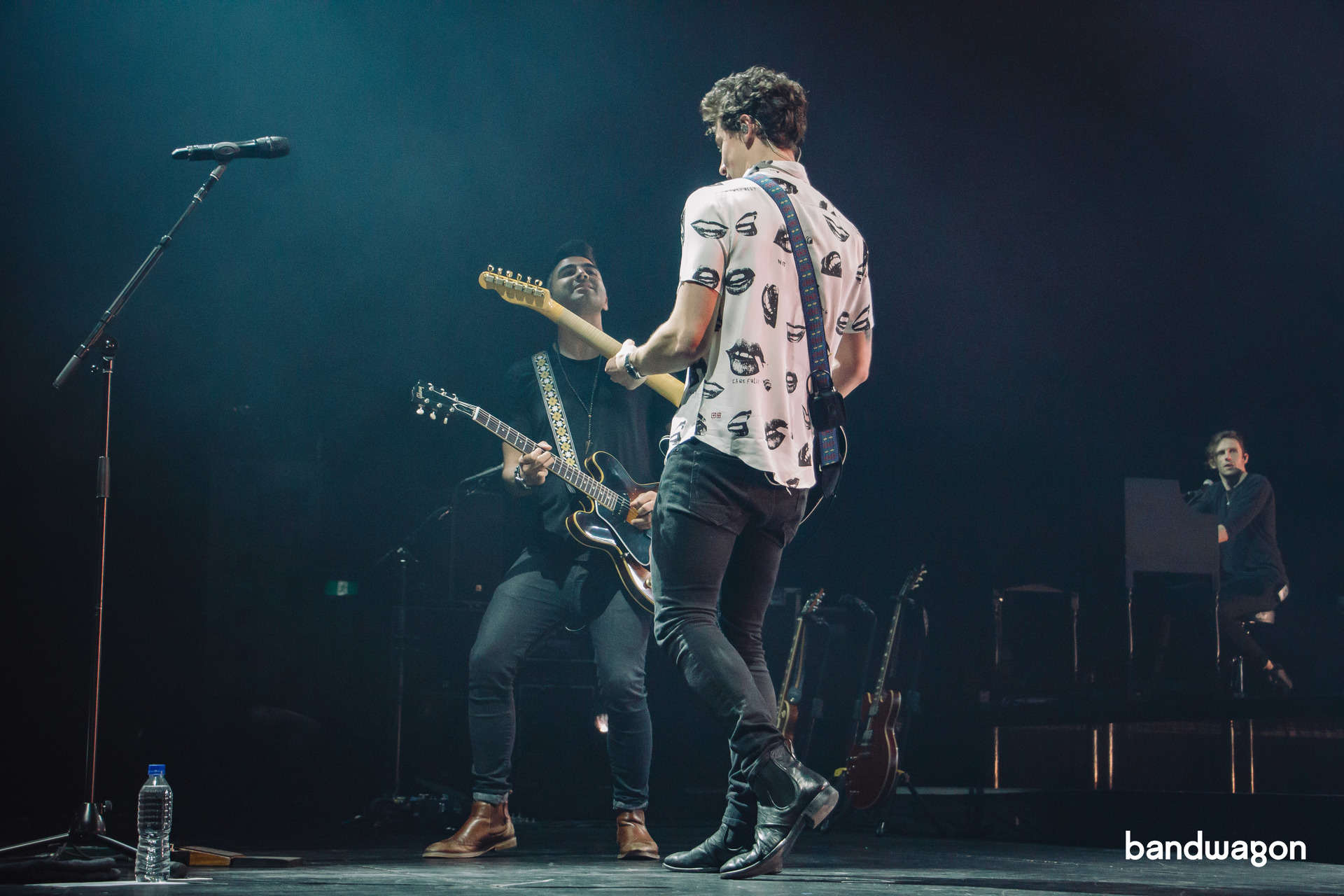 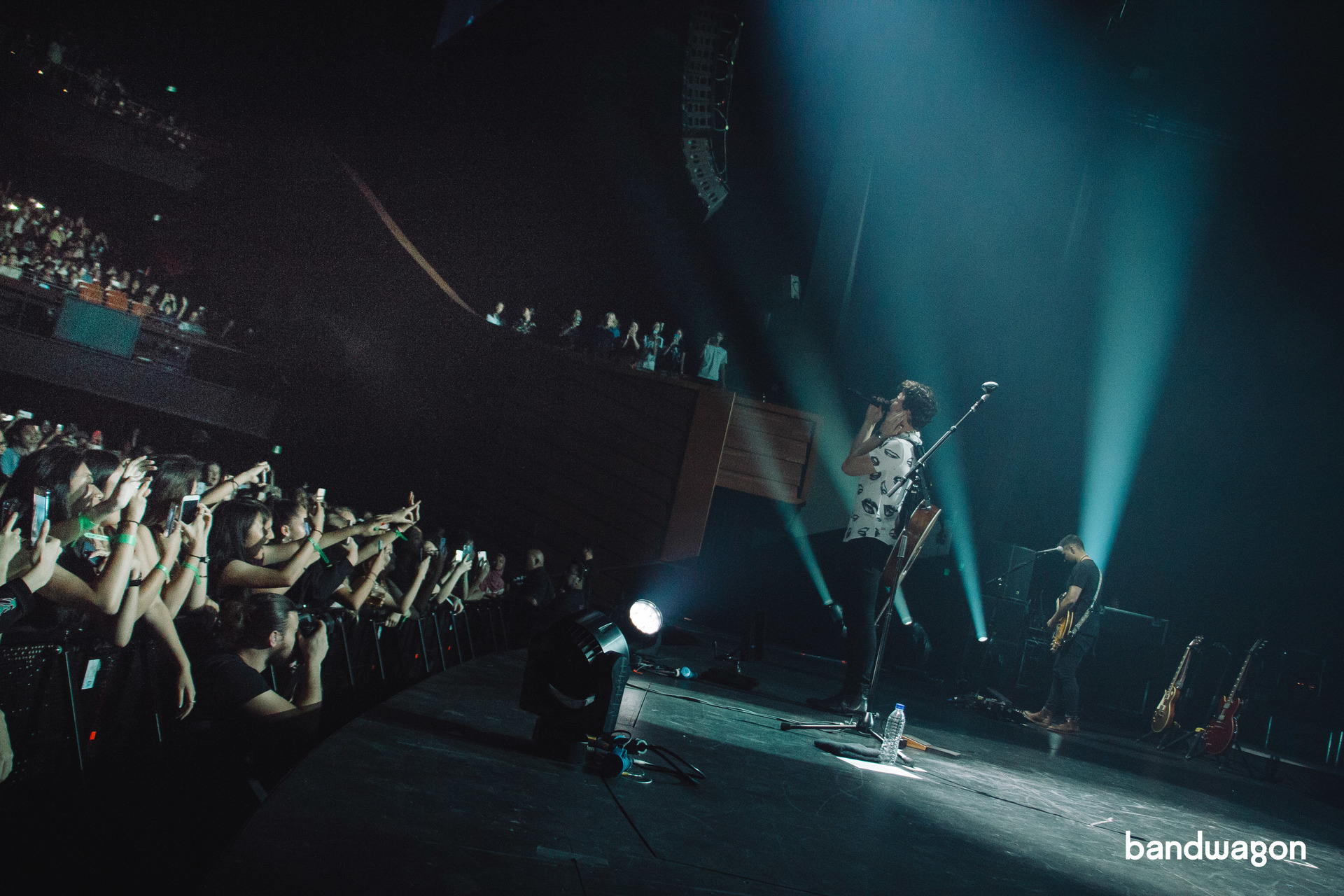 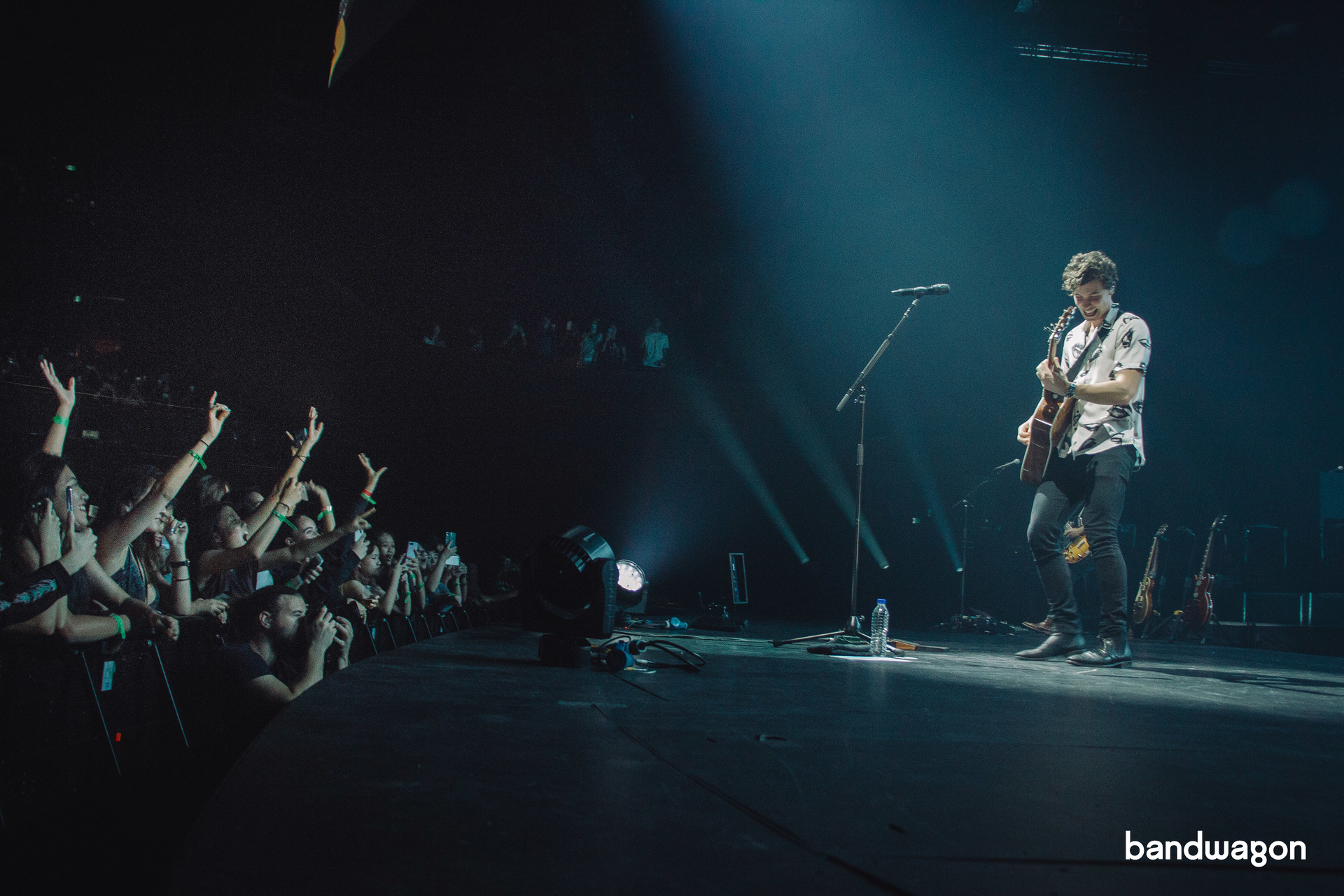 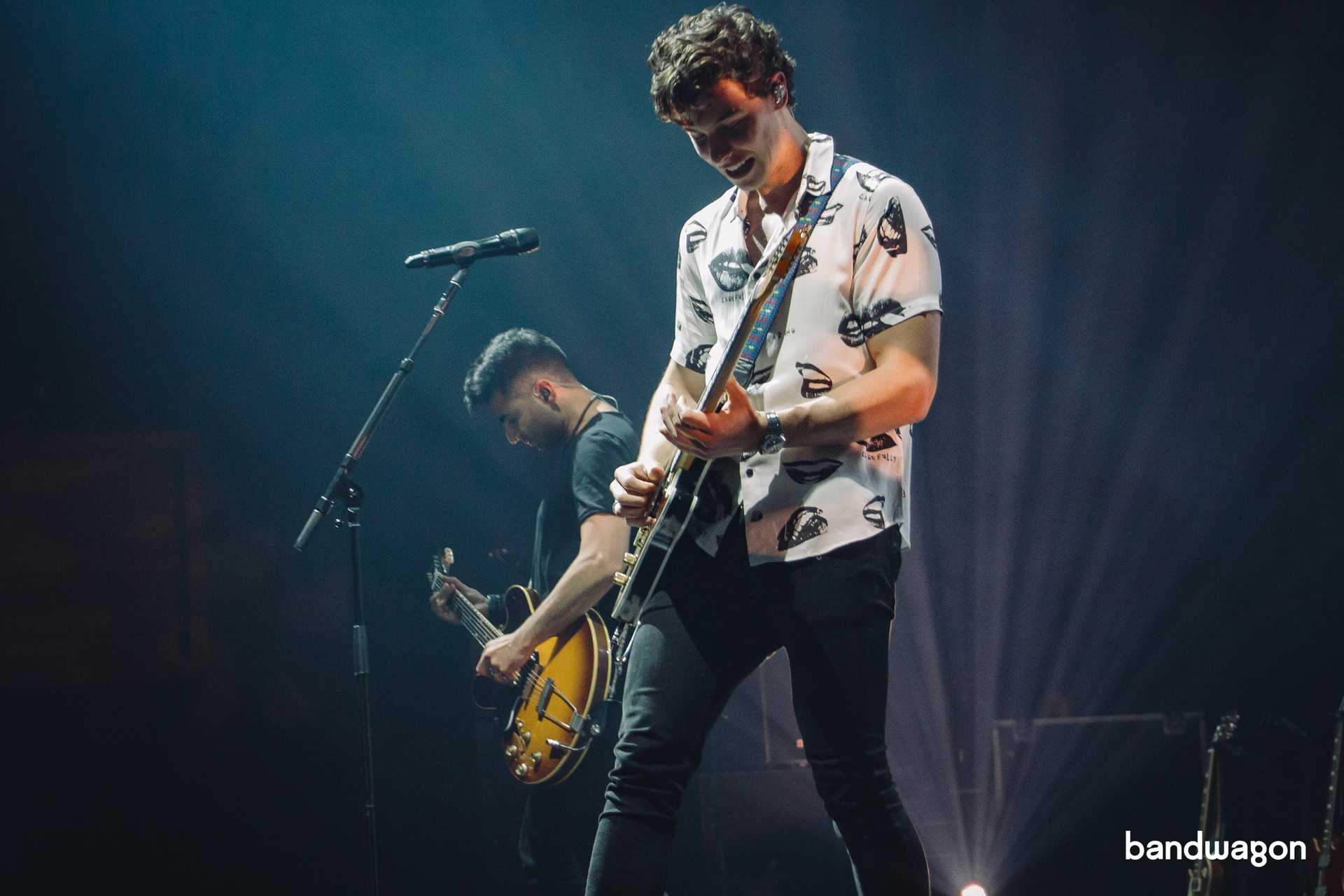 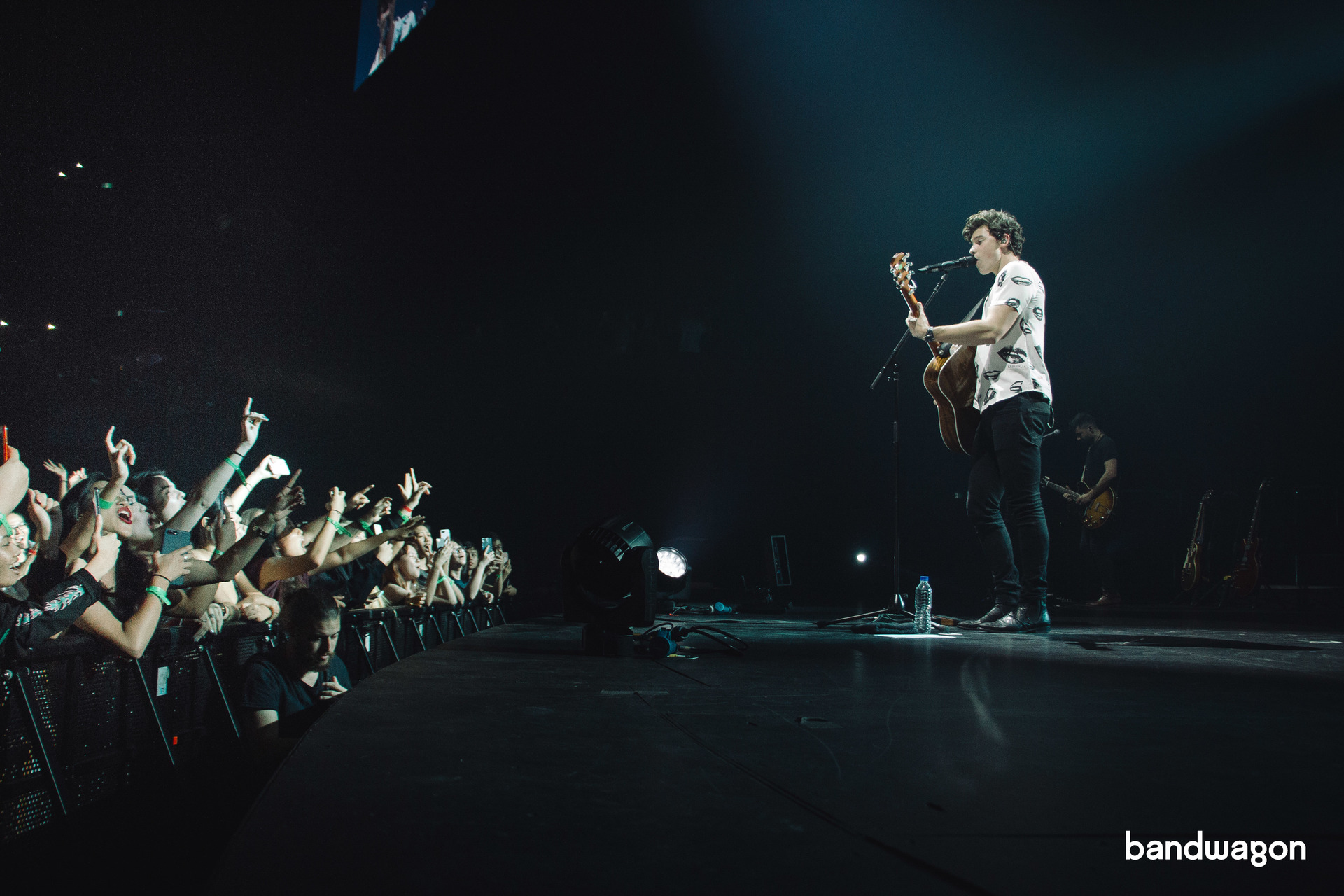 Special thanks to AEG Presents and Universal Music Singapore for the invite.