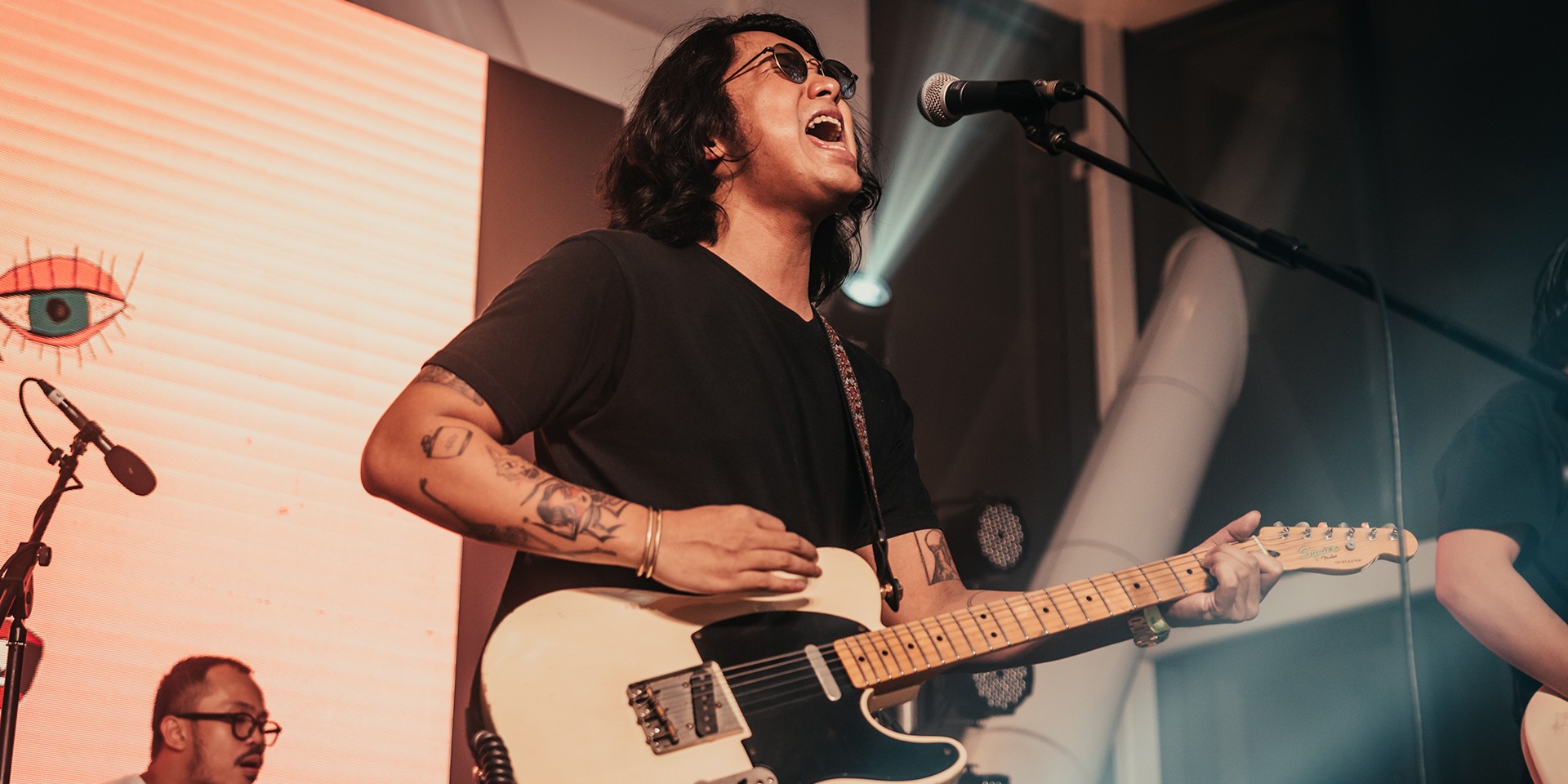 UPDATE (03/12): She's Only Sixteen have announced that they will be postponing the upcoming show indefinitely.

She's Only Sixteen are putting up something special this month.

The Filipino rock act will be taking over Route 196 in Katipunan for a "very special show" featuring stand-up comedy acts and more on March 28 (Saturday).

LOST IN THE SOS: A She's Only Sixteen Show

Stand-up comedy from @solidoktv, a performance from @mazer_boy, a dj set from @lui_pimentel and a long set from us.

Joining the 'Leave Me Out of It' act are comedians Andren Bernardo, Aldo Cuervo, and Alexio Tabafunda. Mazerboy will be playing as the opening act, while Papa Jawnz a.k.a Lui. will be closing out the show.

Stream She's Only Sixteen's Whatever That Was below.