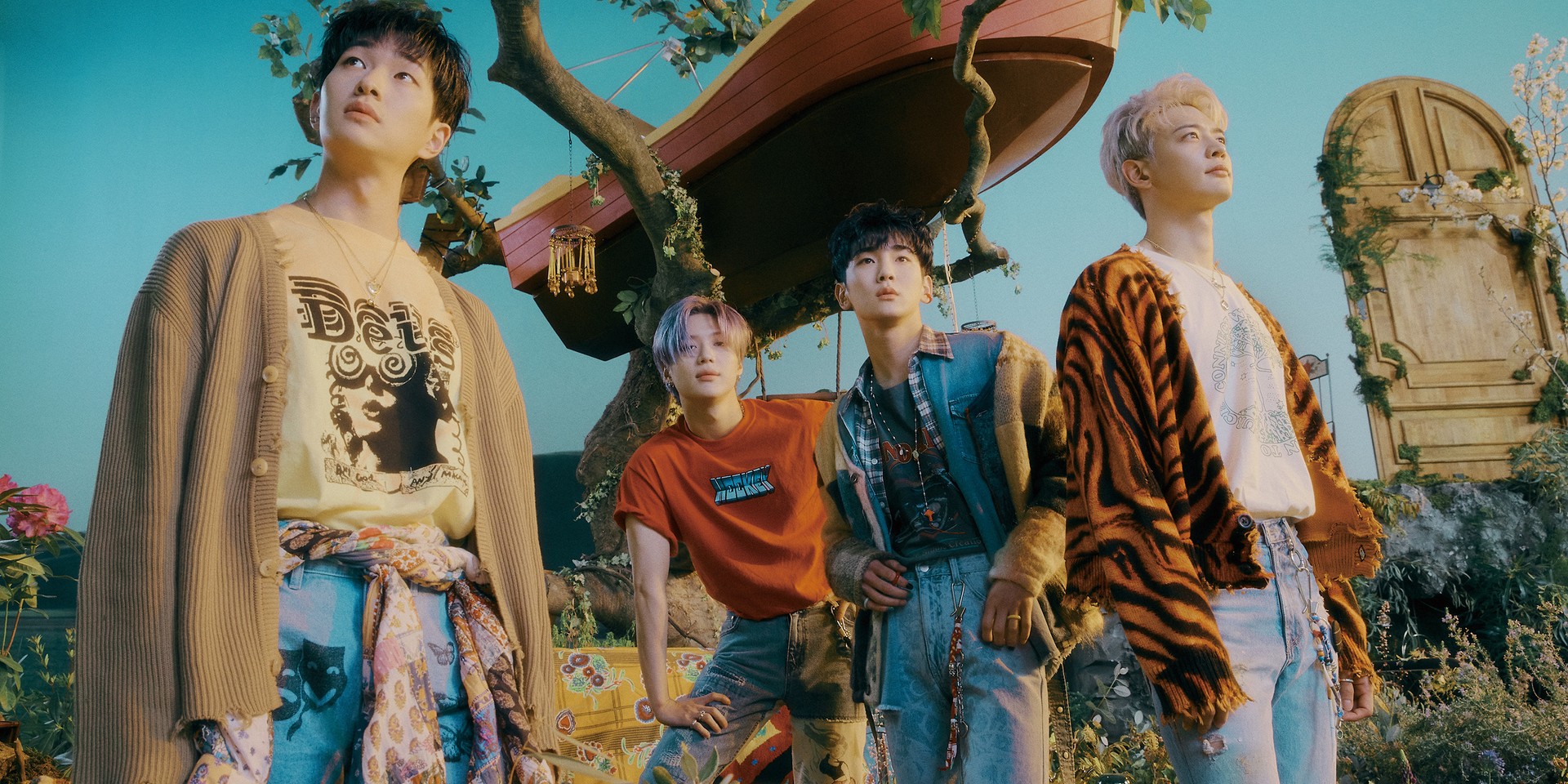 On 31 March, the South Korean boy band took to their official Twitter page to announced that they will be releasing a repackaged edition of their seventh studio album, Don't Call Me, digitally at 6 PM KST on 12 April and physically on 15 April.

SHINee the 7th album repackage 'Atlantis' to be released on music platforms on 4/12 & its physical album to be out on 4/15!

Named "Atlantis", the project includes a total of 12 tracks, including three brand new songs — the title track 'Atlantis', 'Area', and 'Days and Years' — as well as all nine songs from Don't Call Me.

Check out the title track here:

Released on 22 February, Don't Call Me, the follow-up to SHINee's 2018 album, The Story of Light Epilogue, was the group's first new album in over two years.