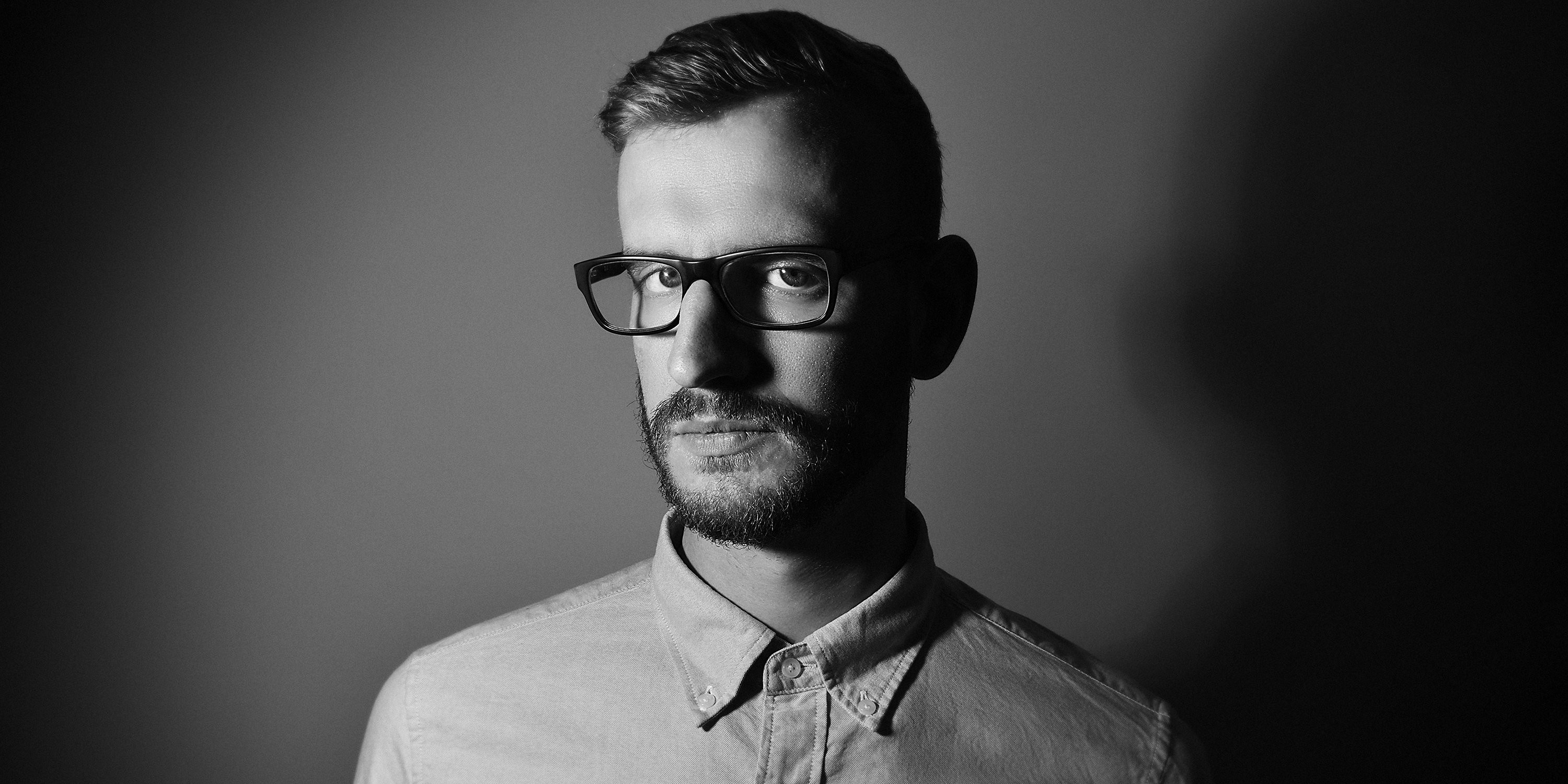 Jeroen Snik, better known as Icicle, has been one of Europe's most highly-respected and technically-proficient producers for nearly a decade now. Hailed for his dark and boundary-pushing exploits in drum & bass, dubstep and techno - Icicle has come to be regarded as one of the scene's premiere players after critically-acclaimed releases under labels such as Hospital Records, Soul:R, Renegade Hardware and Critical.

But as celebrated as he was during those early days, it was his work with Shogun Audio over the last 6 years that truly elevated Icicle to the next level. Name-making singles such as the rolling d&b of ‘Dreadnaught’ to the deep dubstep of ‘Xylophobia’, alongside the release of his flawless albums Under The Ice and Entropy, catapulted him into the primetime spotlight.

Currently hosting a popular monthly radio show on Rinse FM, while maintaining a healthy release and touring schedule, Icicle is still very much at the peak of his powers. So we're extremely glad to learn that the drum & bass luminary is set to drop by Singapore next month, for a special one-night only showcase at Canvas!

And just to add the cherry on top, the astute folks at Canvas have also lined up the return of Singaporean drum & bass OG, Andy Vortex! Endearingly nicknamed "The General" by long-time junglists in Singapore, anytime the Qilin Music stalwart comes back to play is a big deal among the heads in the local scene.

Last but not least, the supporting slots will be rounded up by Revision Music head honcho Senja (aka Nez), alongside Canvas' very own Roy and the kinetic KANE MC holding it down in the microphone.