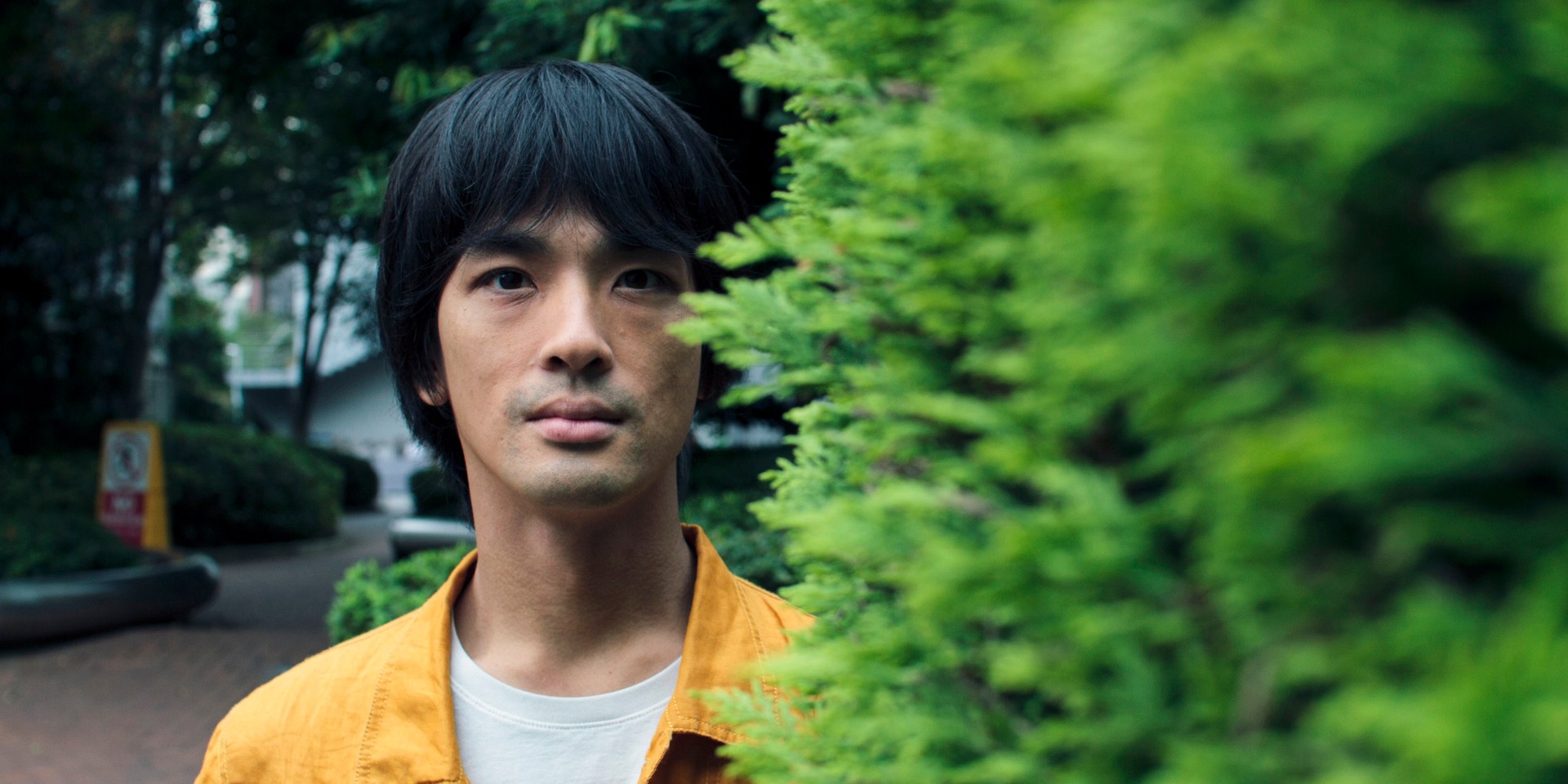 Shugo Tokumaru's approach to the studio, and his instruments, can be boiled down to an enormous fascination with the foundational roots of everything, and anything, he places his hands on for any recording.

The Japanese multi-instrumentalist has always kept a fort, allowing an organic form of songwriting to take precedence, but with his kaleidoscopic new album, TOSS, he reverses the game entirely.

"I think I wanted to try a different approach to make an album this time, not growing music from seeds of my own but of someone else’s," he says. "I chose to work with musicians I respect and whose way of playing I like. I just brought them in without a second thought."

It's easy to throw phrases like "boundary-pushing" or "game-changing" towards a project like this, but TOSS' execution is a lot more elegant and cohesive than the process might suggest. Treating the process of sound editing as a means of artistry in itself, Tokumaru employs xylophones, silverware, water droplets and a frenzied drummer in Deerhoof's Greg Saunier.

Assembling a collective of musicians alongside Saunier, the process was entirely freewheeling and encouraging. "I had them play whatever they like for hours," he explains. "I think I asked them to play some notes which they had never played before, but I didn’t really ask them to do something specific."

The recording process that ultimately birthed TOSS was a new experience for Tokumaru, and he believes it injects a newfound sense of direction in his music moving forward. "I learned a lot from the process and I think I now realize what kind of sound material I like more."

Tokumaru gathers influences from all around the world, but his love for music is deeply-rooted in his home country's legacy of pop music — to be an experimental artist in pop music is to understand the foundations that make the art form so great.

With an endless pool of albums to dip into, Tokumaru shares some records he believes best represent the complex and never-ending evolution of inventive music out of the country. Check out what Japanese art-pop artist KOM_I of Wednesday Campanella had to say as well.

Check out his picks below.

The most famous and popular composer among those who brought overseas popular music to Japan in the 1930s.

A lyricist and composer duo, known as the songwriter team behind the song ‘Sukiyaki’, which went up to number one on the Billboard chart in 1962. They wrote a lot of songs which every Japanese would know.

Debut solo effort from the former member of Happy End. For me, this album sounds like an answer to the question of what a ‘solo album’ is and can be.

The sole album from a short-lived post-punk band. Great interplay between guitar, bass and drums.

A fantastic band which Japan can boast to the whole world!