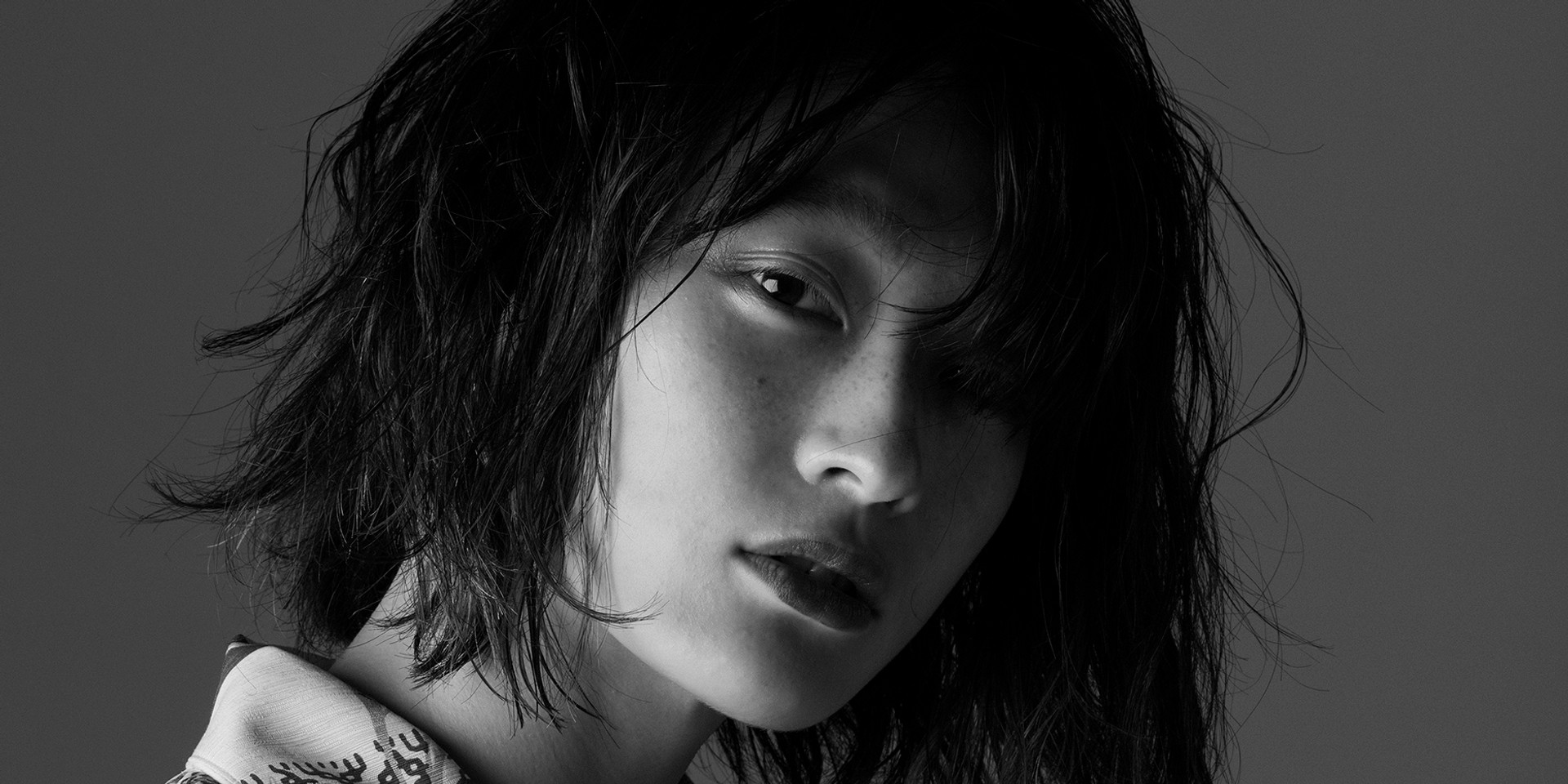 Out of all the acts at 2017's Laneway Festival, Japanese act Wednesday Campanella undoubtedly stole the afternoon, despite the ominous sky that foreshadowed the second coming of Rainway.

The group's lead singer, KOM_I, performed solo as she crowdsurfed in a giant bubble, danced with performers in fuzzy ape costumes, threw out free green tea Kit-Kats and made her entrance on a ladder amongst the audience. 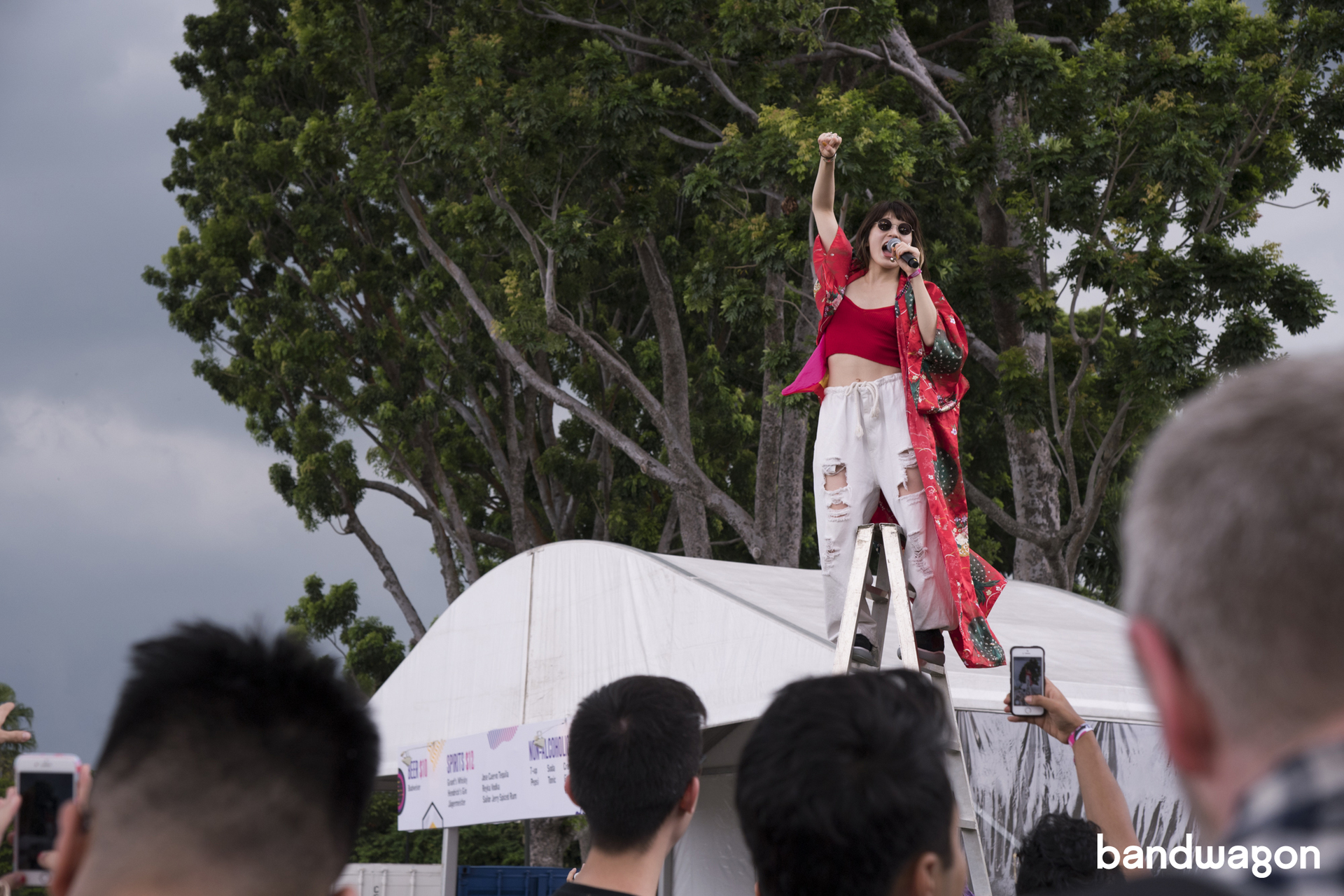 Aside from her theatrics, she's pushed Wednesday Campanella — also known in Japan as Suiyōbi no Campanella — to be one of J-pop's most eccentric and forward-thinking acts in recent years.

Their name stems from the importance of the hump day — it's a day when KOM_I was born, a day marked for new album releases in Japan, and a day usually set aside for band meetings.

Or, as KOM_I puts it, "These past two years, we never use Japanese music as [a] reference when we discuss songwriting."

In a brief email interview, she mentions how the trio paid close attention to the recent Grammys ceremony, where Beyonce put on a career-defining performance and Chance The Rapper made history as an independent, 23-year-old artist.

But KOM_I also possesses an in-depth knowledge of modern Japanese music, so we tasked her with talking about her five essential records from the country.

Wednesday Campanella has also put out an excellent new record, SUPERMAN, which you can stream in full here. 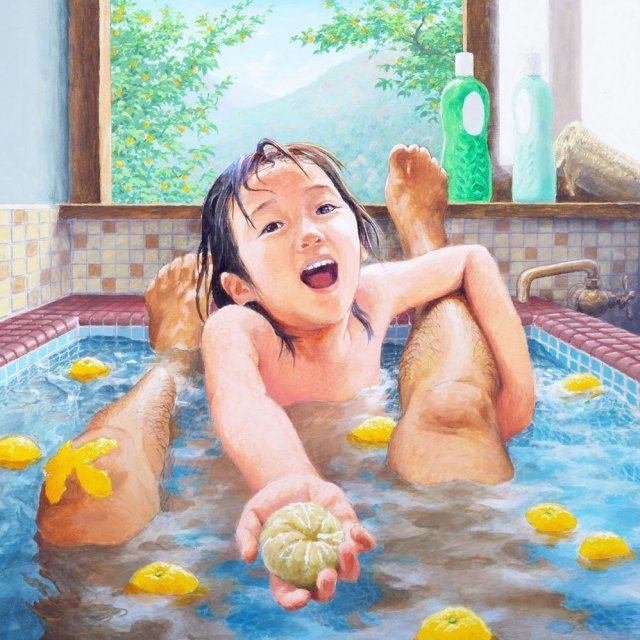 In his longtime career as a musician, he never changes his style, but has different expressions at his age as time goes by. I really love his genderless music videos. 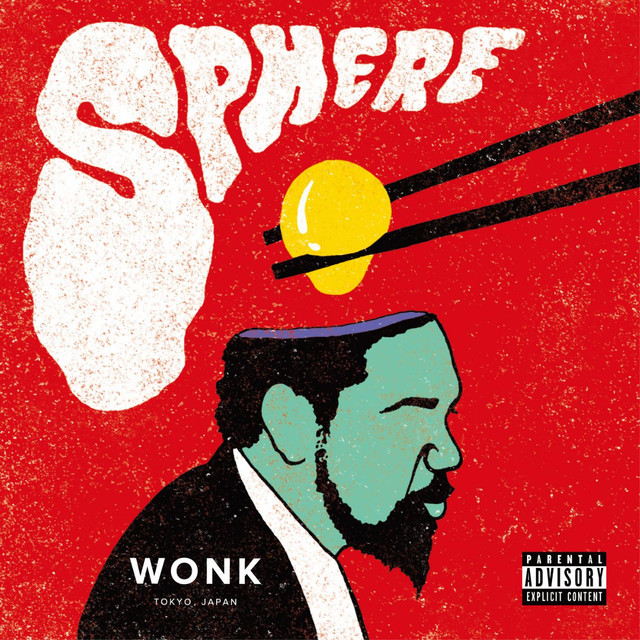 They’re a jazz band, whose music doesn’t sound like typical Japanese, so I’d recommend it to the listeners who aren’t a big fan of J-pop music. 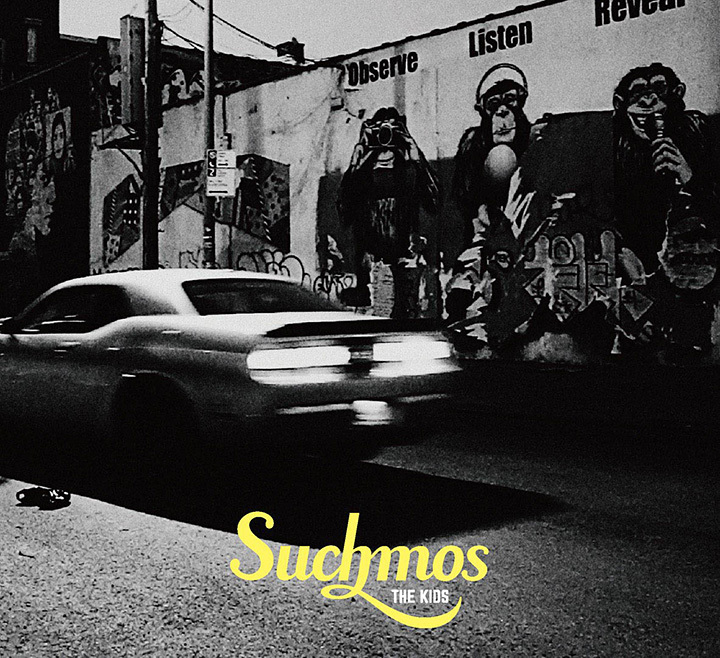 Currently, people in Japan value “groovy-ness” in the music, and this band catches the most attention at this moment. I want them to do [a] live concert in Singapore as well. 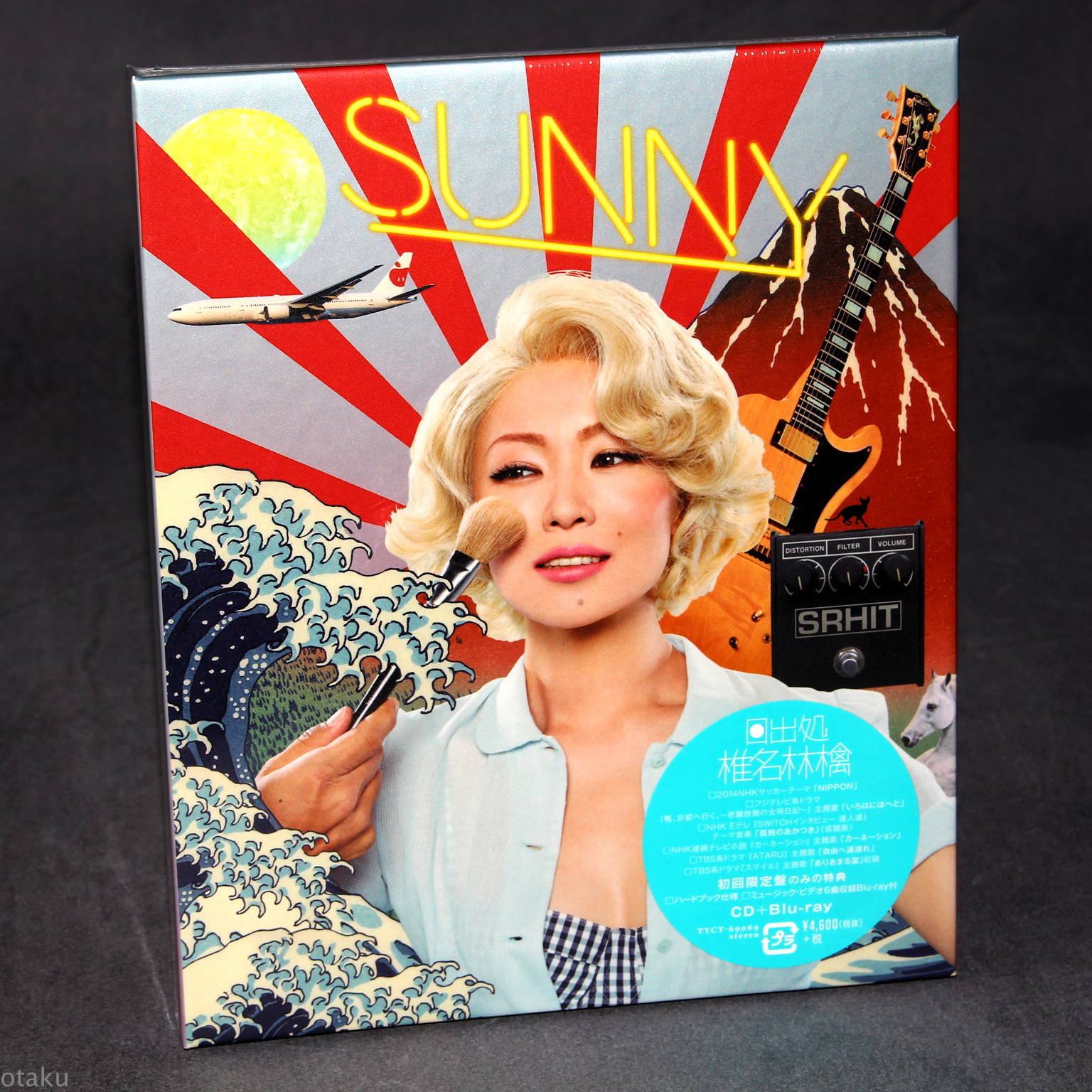 She’s so good at expressing and performing as only Japanese can do, [with] sublime J-pop. Her music videos and artworks are always amazing, which have [a] different atmosphere each time. I believe she’s [one of] the real female pop-music artists in decades. 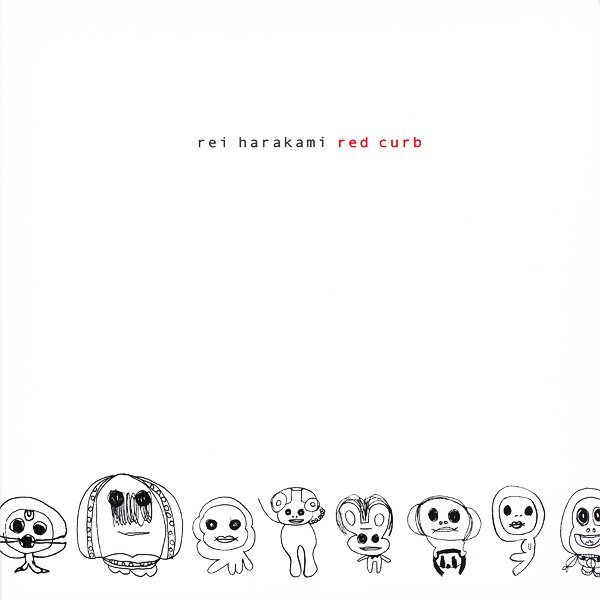 I was listening to it all the time back in high school, and it’s so “Tokyo” music.