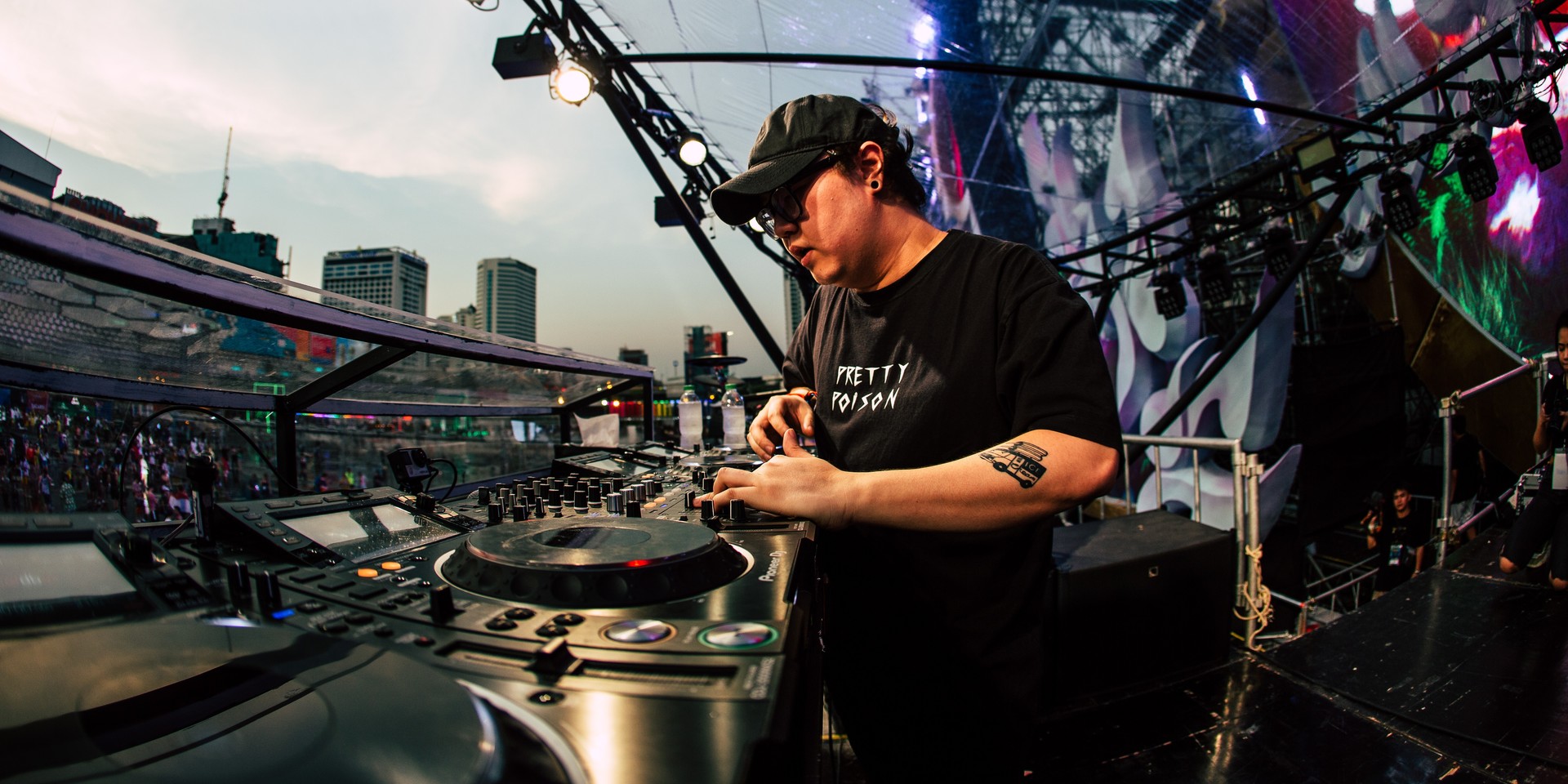 Famed Jakarta producer and DJ Sihk will be performing at Tomorrowland this weekend.

Sihk, who also produced for Rich Brian in the early days, joined the esteemed label Barong Family, led by Yellow Claw in late 2017, through the release of his remix for 'Do You Like Bass' with KMKZ and Bleu Clair. Since then, Sihk has released two EPs, and has appeared on Barong Family: Shanghai Nights Part 1 & 2 and Family Matters. He has also performed at the inaugural Siam Songkran Music Festival in Thailand and performed to sold out crowds in Japan and Taiwan.

Stay tuned to Bandwagon for footage and audio of the special set. In the meantime, stream Sihk's new single, 'Lotion Hands' below.

At this point I'm not just happy about playing tomorrowland but I'm mind blown that 2019 u can literally make a insanely heavy set with just music produced by indo kids. That shit was basically impossible like 3 or 4 years ago 😭😭😭