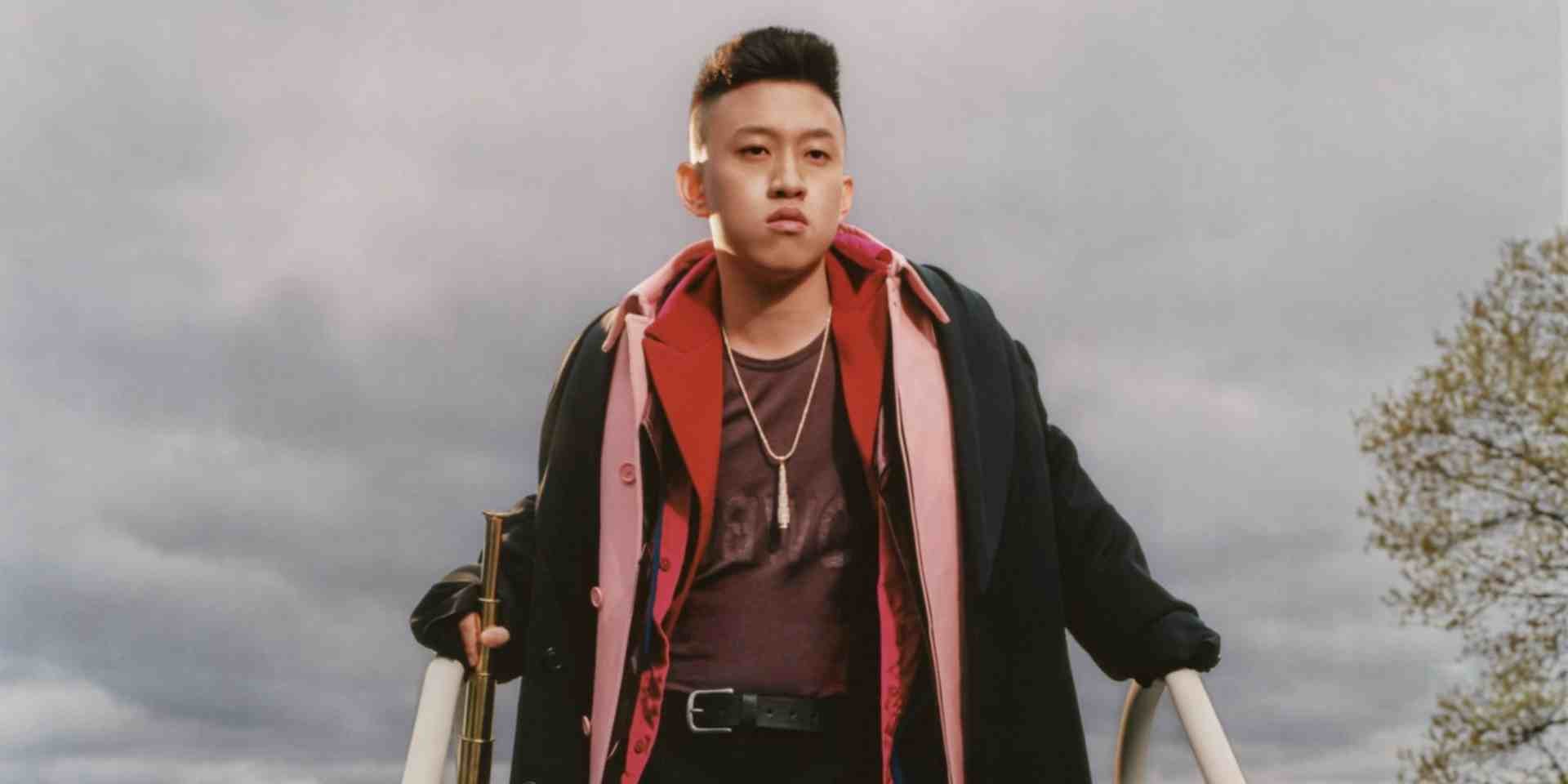 The Sailor is now out in the world.

Today, Rich Brian lifted the veil on the follow-up to his 2018 album Amen. Over the past few years, Brian, the biggest name in the 88rising roster, has been making great strides to push further ashore from his origins as an meme-wielding Internet icon and come into his own as an artist. The Sailor marks a new high water mark, in that regard. 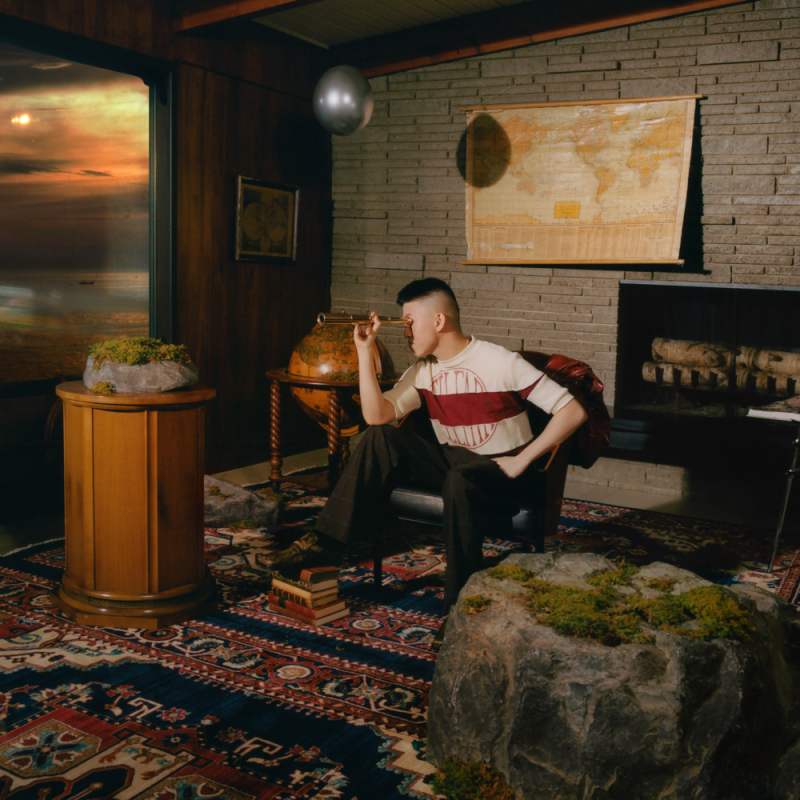 In an official release, Brian had this to say of the album: "The Sailor is a symbol of being an explorer...Of exploring uncharted territory and just going through life, curious. It’s my own story as well as the story of all immigrants that brave new worlds for a chance at something better".

Listen to The Sailor below.