Iconic Singapore arts centre The Substation has announced that they will no longer be closing down, following their earlier statement in March announcing the closure of the venue.

Instead, the centre will take on a new focus as an arts company with the aim of advancing and promoting original programming. Dubbed 'The Substation 2.0', the legacy venue will support rising independent artists and establish themselves as "the home for the arts" through engagement with the arts community, with the hopes of building a regional presence in Southeast Asia.

Their main mission of uncovering, developing, and supporting voices in the arts will remain. 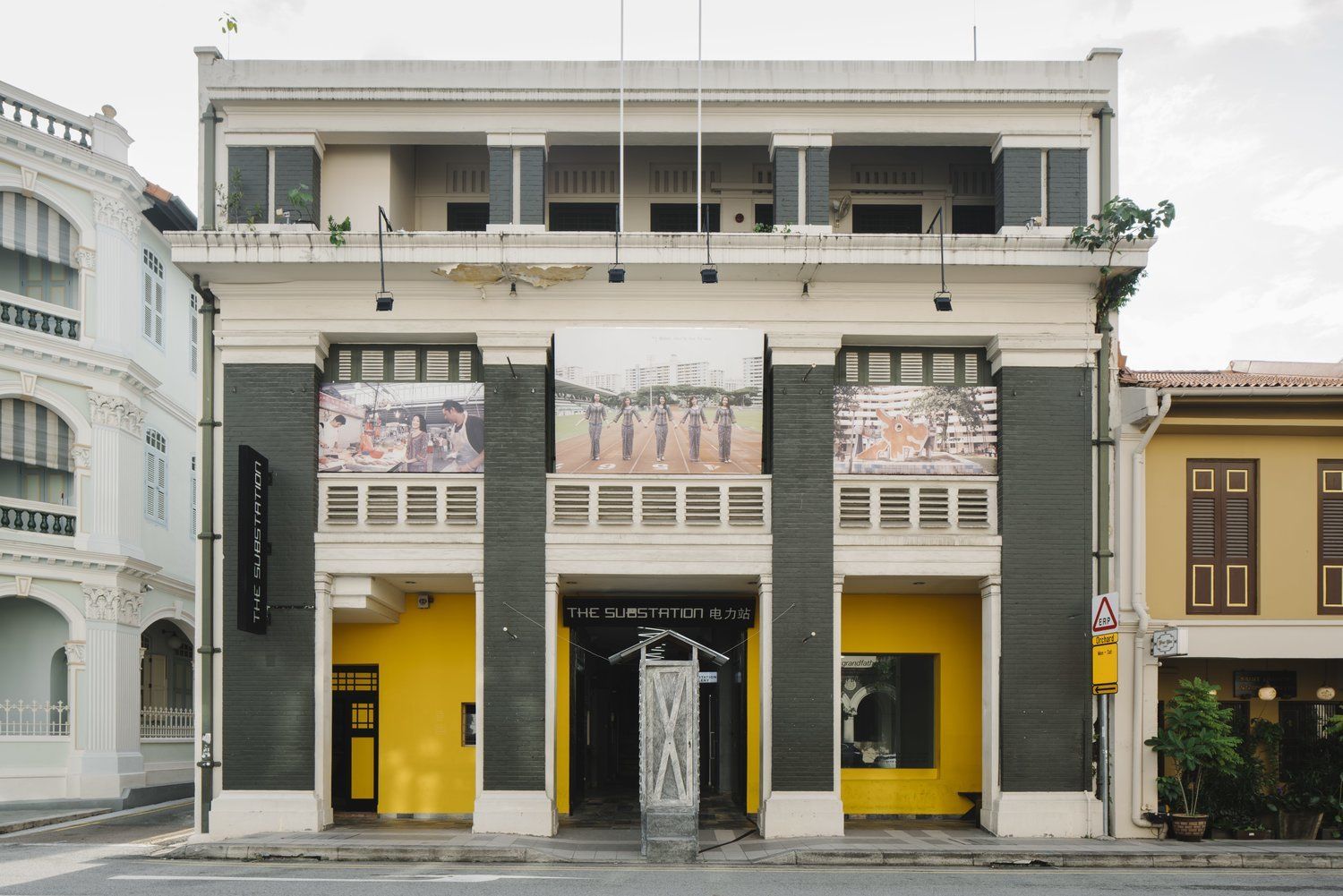 The new Substation will be led by a new team and a board of arts professionals from diverse backgrounds. Among the new names making up The Substation’s new board are Wahyuni Hadi, co-producer of acclaimed film Ilo Ilo, who will serve as the new Chairperson, and acclaimed Singaporean poet Cyril Wong. 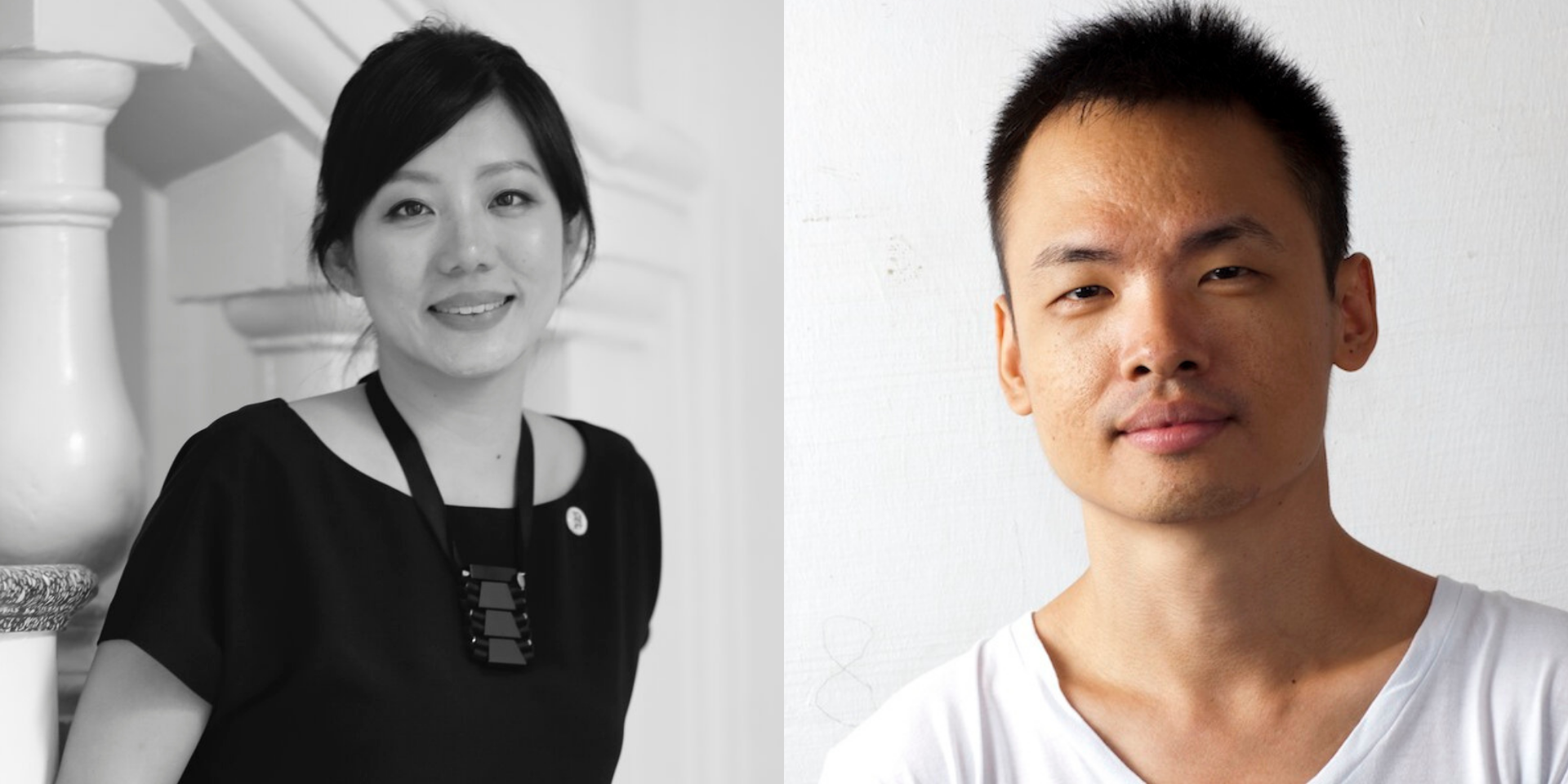 “Substation 2.0 represents a necessary radical evolution of The Substation in order to be sustainable in the longer term,” said Chew Kheng Chuan, Chairman of The Substation. “I am certain that the small committed team that has come together to lead Substation 2.0 forward will give it their all, and all of us on the current Substation Board have told them they can count on us to support them in any way we can.”

Recounting The Substation's music legacy: gigs over the years

The Substation's initial statement of closure in March came after operating for 41 years, citing a lack of financial support, the ending of its lease at its original 45 Armenian Street space, as well as the COVID-19 pandemic as reasons for its demise.

For one of its final shows, The Substation recently hosted the House of Vans Pop-up, a series of live gigs organised by Bandwagon featuring Vans Musicians Wanted alumni Ultra Mega Cat Attack, Kitty Purrnaz, Woes, and Shirley Temple, as well as indie artists Weish, and Quite Quiet. 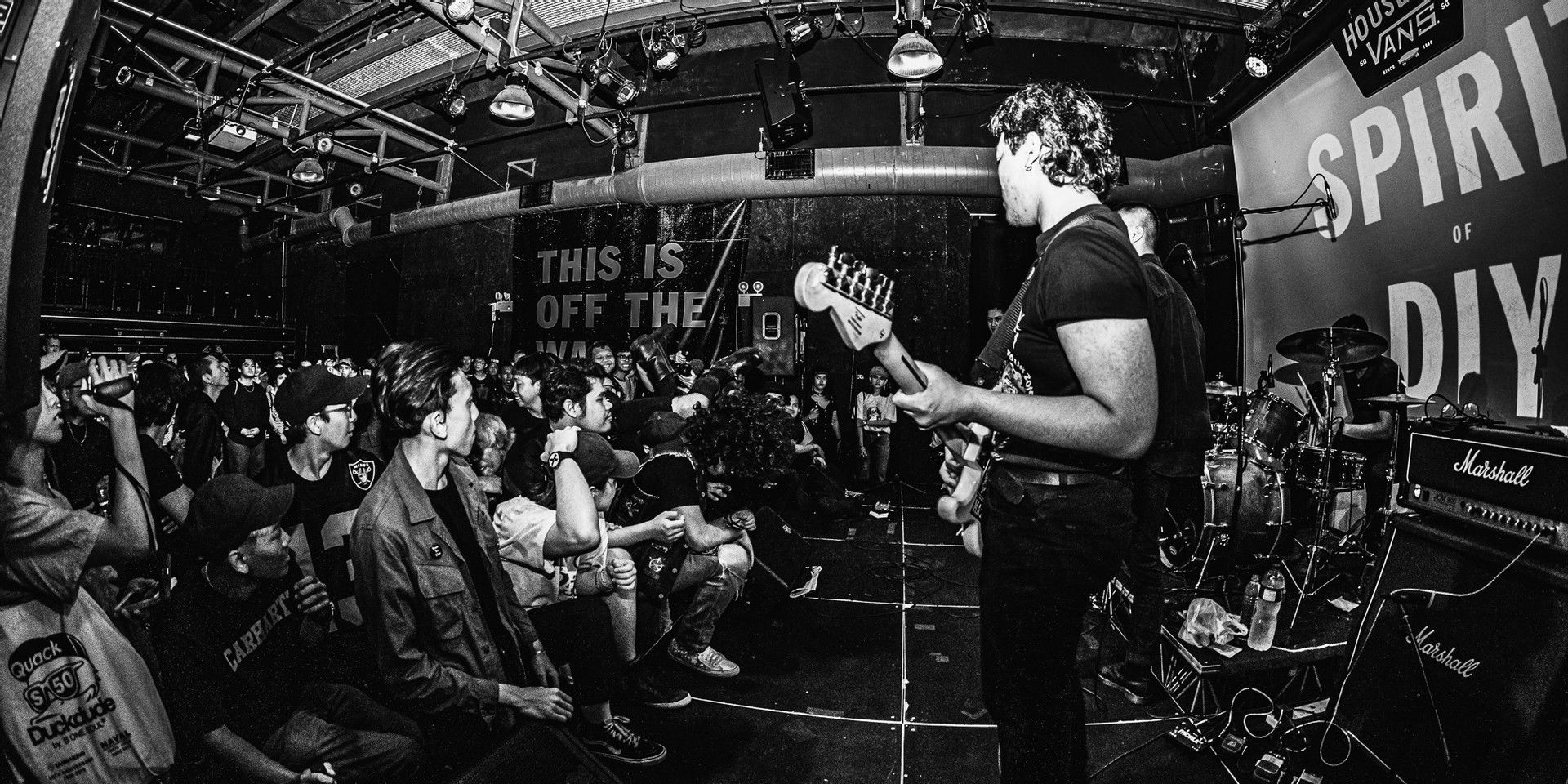 Founded by the late Kuo Pao Kun, the independent arts centre has been the venue of numerous shows and has also worked with some of Singapore’s most distinguished names in the arts scene including Alvin Tan, Goh Boon Teck, Amanda Heng, Lee Wen, and Kok Heng Leun. 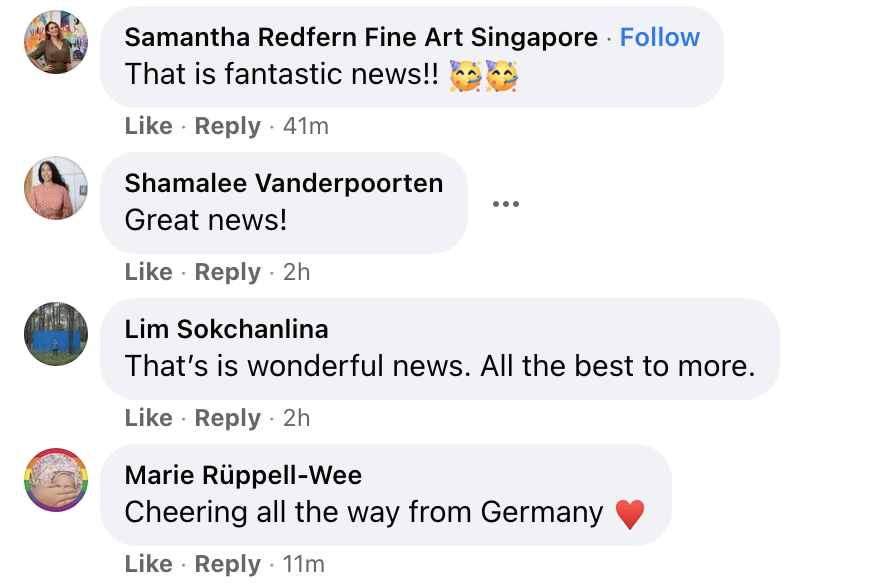 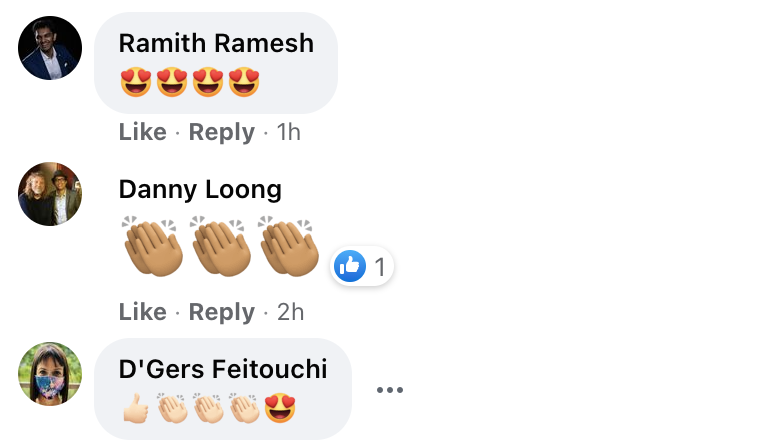 Many musicians and fans of the iconic venue have rung their support for the reversal of what was a shocking announcement to one of Singapore's darling venues, its rich history spanning back decades and birthing sub-cultures.