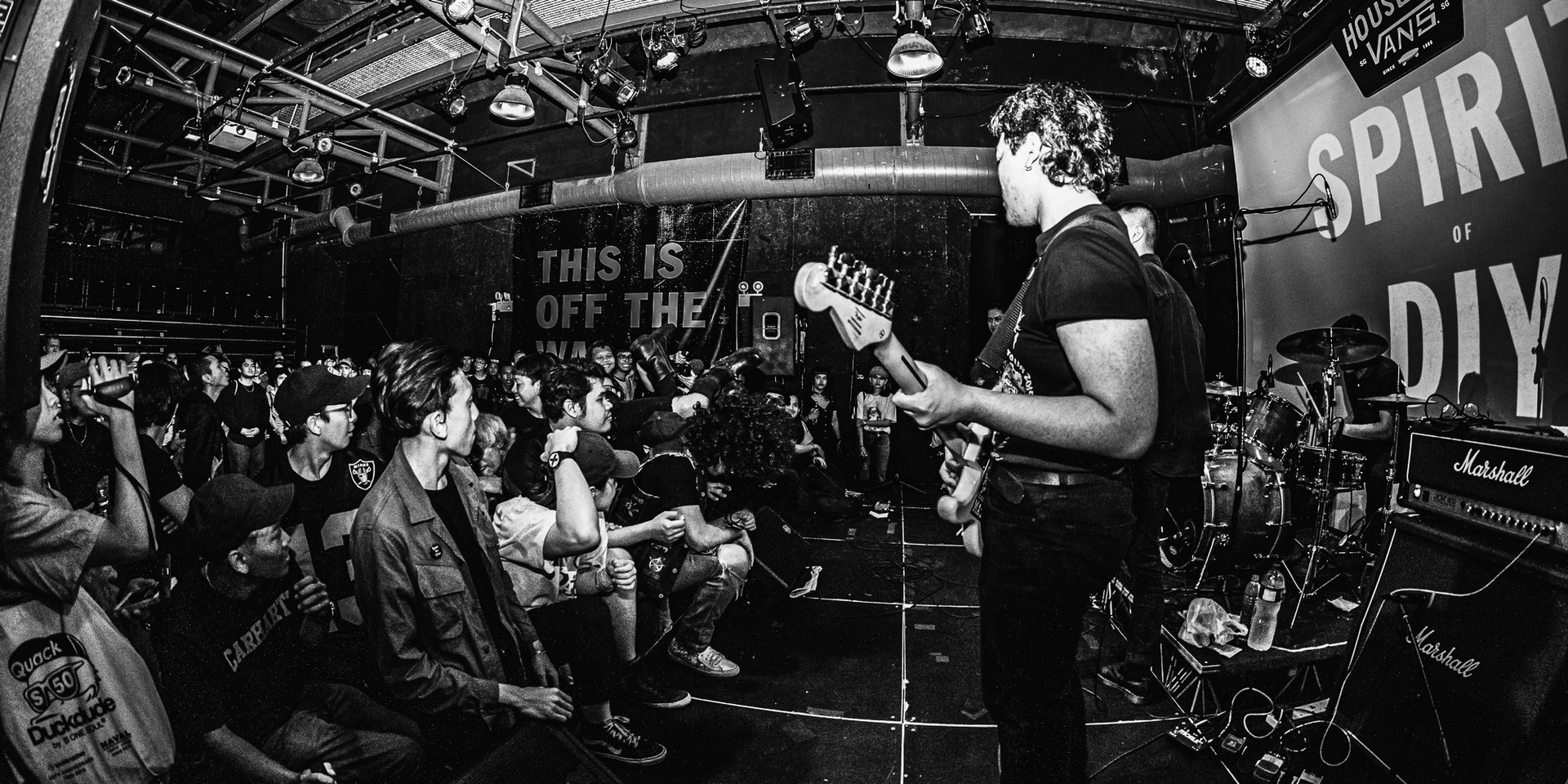 The Substation will close its doors for good this July.

On 2 March, the Singapore arts centre's Board confirmed that The Substation will not return to its 45 Armenian Street location after it vacates it to make way for renovation works later this year.

In its statement, the Board said that it had thought carefully and had a number of discussions with the National Arts Council (NAC) and members of the arts community in Singapore before making the "difficult" decision.

As announced last month, the NAC had given The Substation the option to return to 45 Armenian Street as a co-tenant alongside other arts groups, but this would cause The Substation to "lose a fundamental part of its identity and heritage". 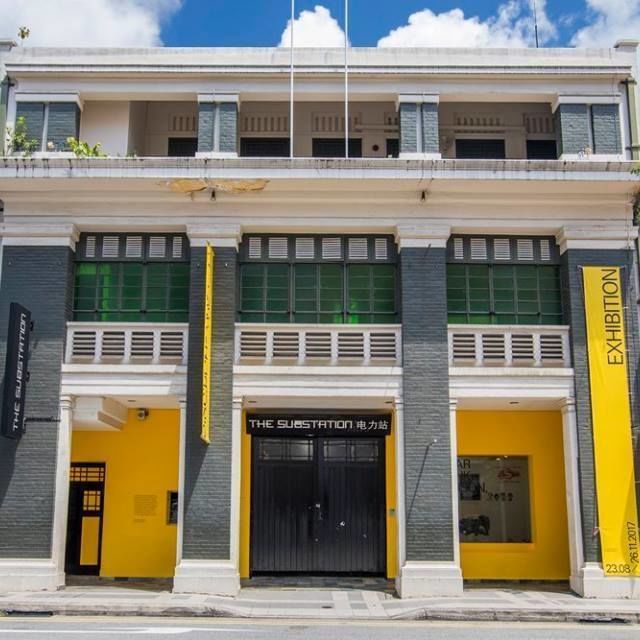 The Board added that the conversion of the venue into a shared space for arts groups would result in the "loss of autonomy" over key facilities such as the theatre and the gallery.

"With respect, the Board does not agree with NAC’s decision to convert 45 Armenian Street into a multi-tenanted building," the statement read.

The Board also cited financial difficulties resulting from COVID-19 as another factor that was considered while deciding The Substation's fate. As it relies mainly on donations, The Substation found itself struggling to stay afloat when donors "understandably" prioritised helping those who were in need during the pandemic.

While the NAC did extend a subsidised operating space at the Goodman Arts Centre as well as grants to The Substation, the Board said that they would not have prevented The Substation from halving its budget and reducing its staff strength and programming. 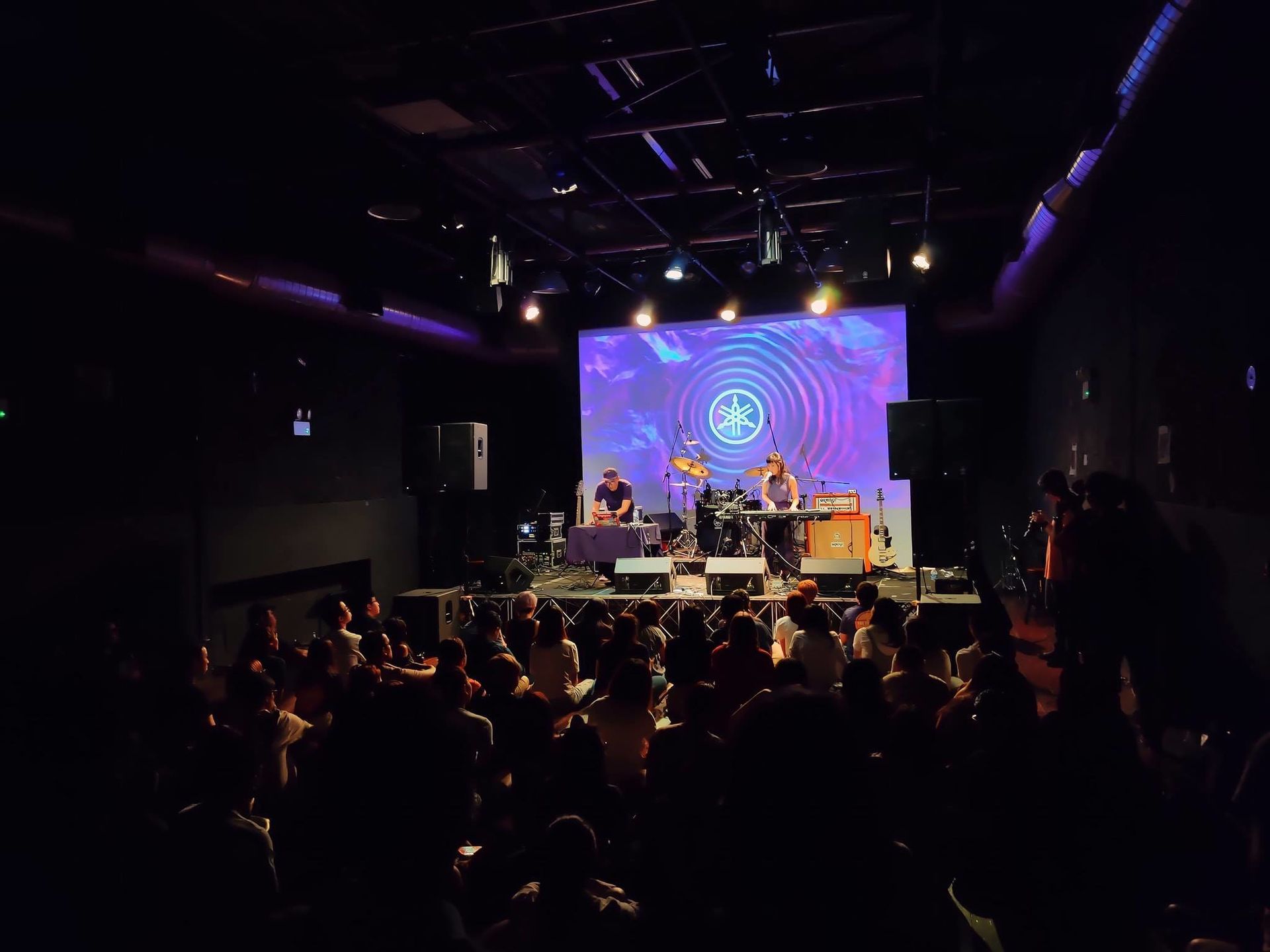 “With our closure, we hope that other arts organisations in Singapore will continue to carry the torch to give budding artists a safe space in which to experiment and develop their art. We also hope that the NAC will take a chance on young unproven passionate artists, and support the work of independent arts incubator spaces that have been vital to these artists, as it did for the Substation through the prior 30 years," said Mr Chew Kheng Chuan, The Substation's Chairperson.

He added: "The development of any society can be marked by the value it places on the arts. We hope Singapore will not only value risk-taking, bold, boundary-breaking and innovative ideas from which great art emerges, but also support our artists without whom such ideas would never see the light of day."

Arts lovers can bid farewell to the beloved arts haven by attending the soft launch of The Substation's archives later this year. More details will be announced soon via The Substation's website.