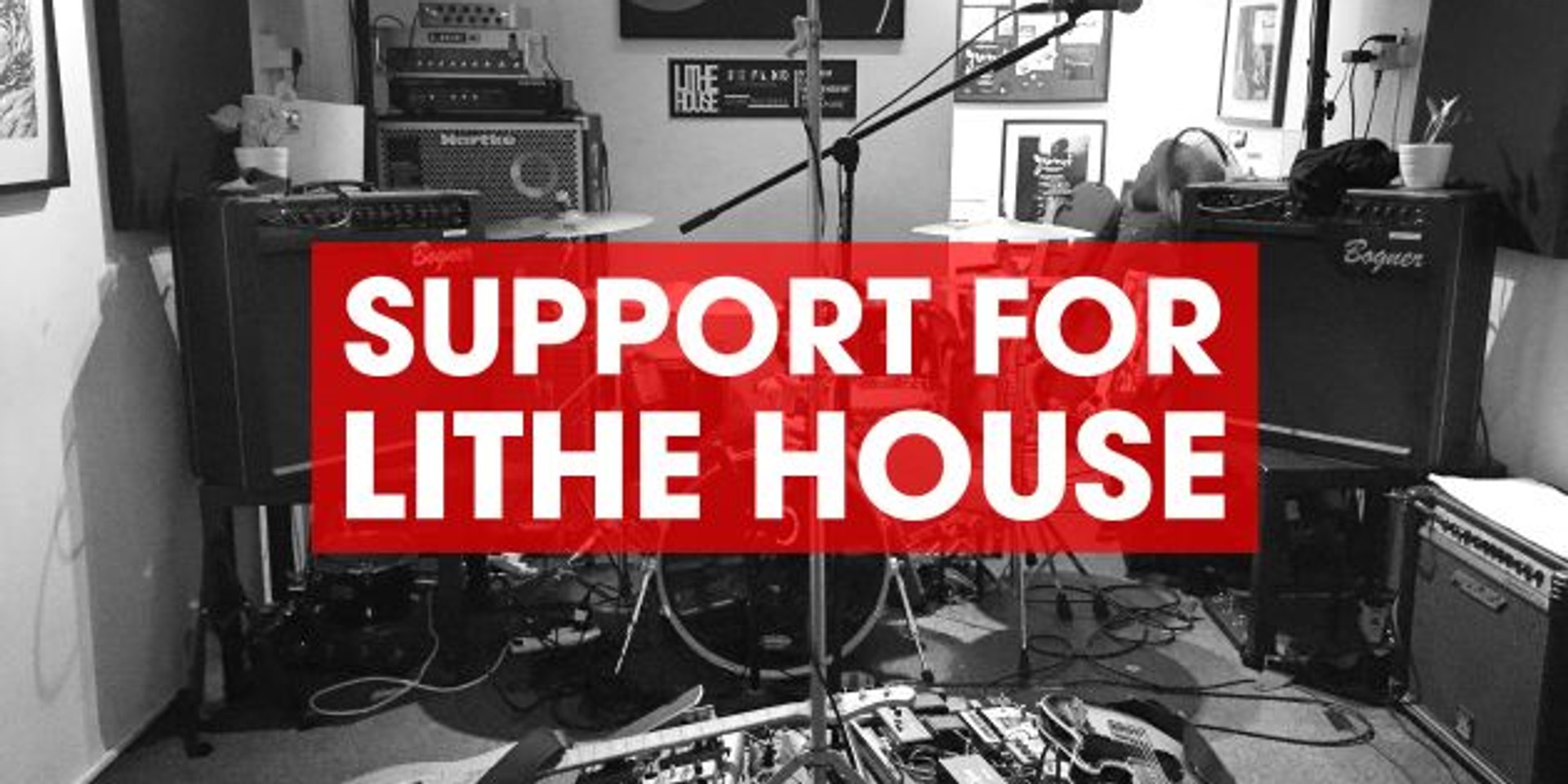 Lithe House, a performance and rehearsal space in Singapore where local bands and international bands have fond memories of, had seen a prolonged dry spell and pin drop silence over the past few months. The stage where the likes of Forests, Sans Visage, and Subsonic Eye once stood would not be seeing an audience, for now.

With much uncertainty and the bleak situation surrounding the pandemic, the owner of Lithe House, Anvea Chieu, shared that the team struggled to get by without income for the past few months. Having to continually foot utility bills and rent until the next time events can go on, they felt the brunt of the blow.

"From having to hold our events with no more than 10 people, to no events allowed, and finally to not being able to operate at all. This is the impact of COVID-19 on us. It has been the worst hit in our history and frankly, the future is bleak," she said.

Hence, Lithe House has called for crowdfunding in their Instagram post yesterday, seeking support from the music community.

In just 14 hours since the campaign went live, Lithe House had managed to raise $9,392 - surpassing their initial goal of $9,000. "We didn't expect it," said Chieu in an interview with Bandwagon. "Never thought we touched the hearts of so many individuals over the years and impacted many in the scene. The love we get from all is so overwhelming,"

Chieu also shared that this year marks the 10th anniversary of the independent music venue. "We planned to celebrate it in the 3rd quarter of this year, but for sure it's not gonna happen now. So likely we'll celebrate our 11th year anniversary."

If Lithe House is a part of your fond memories, support them here.