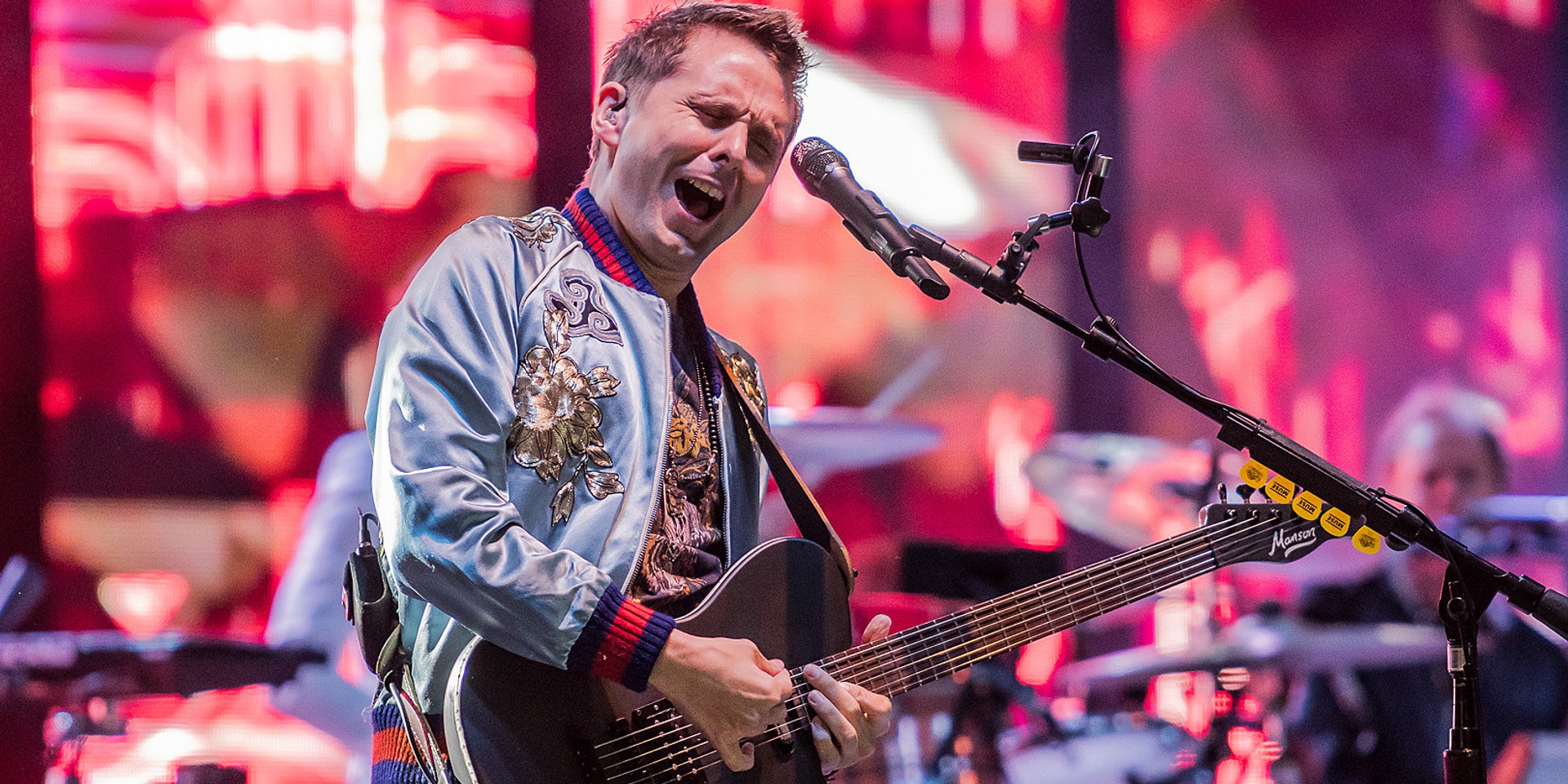 Named #SGPShowstopper, the competition is open to all ticket holders for this year's night race. To participate, fans must submit a 30-second video recording of their own rendition of a hit song by one of the headlining artistes at this year’s Singapore Grand Prix. The top three most creative performances will each win a pair of single-day passes to THE CUBE | PATIO worth up to S$4000, for the ultimate race and VIP concert experience.

To kick off the competition, SGP invited a handful of F1 racers to a game of Finish the Lyric. Each driver was given an incomplete line from mega hit songs by two of the exciting acts performing over the race weekend - 'Give it Away' by Red Hot Chili Peppers and 'The Rockafeller Skank' by Fatboy Slim - before being asked to finish the lyrics of the songs. Watch several F1 drivers try their hand at Finish the Lyric here.

To find out more information about the #SGPShowstopper competition, click here.