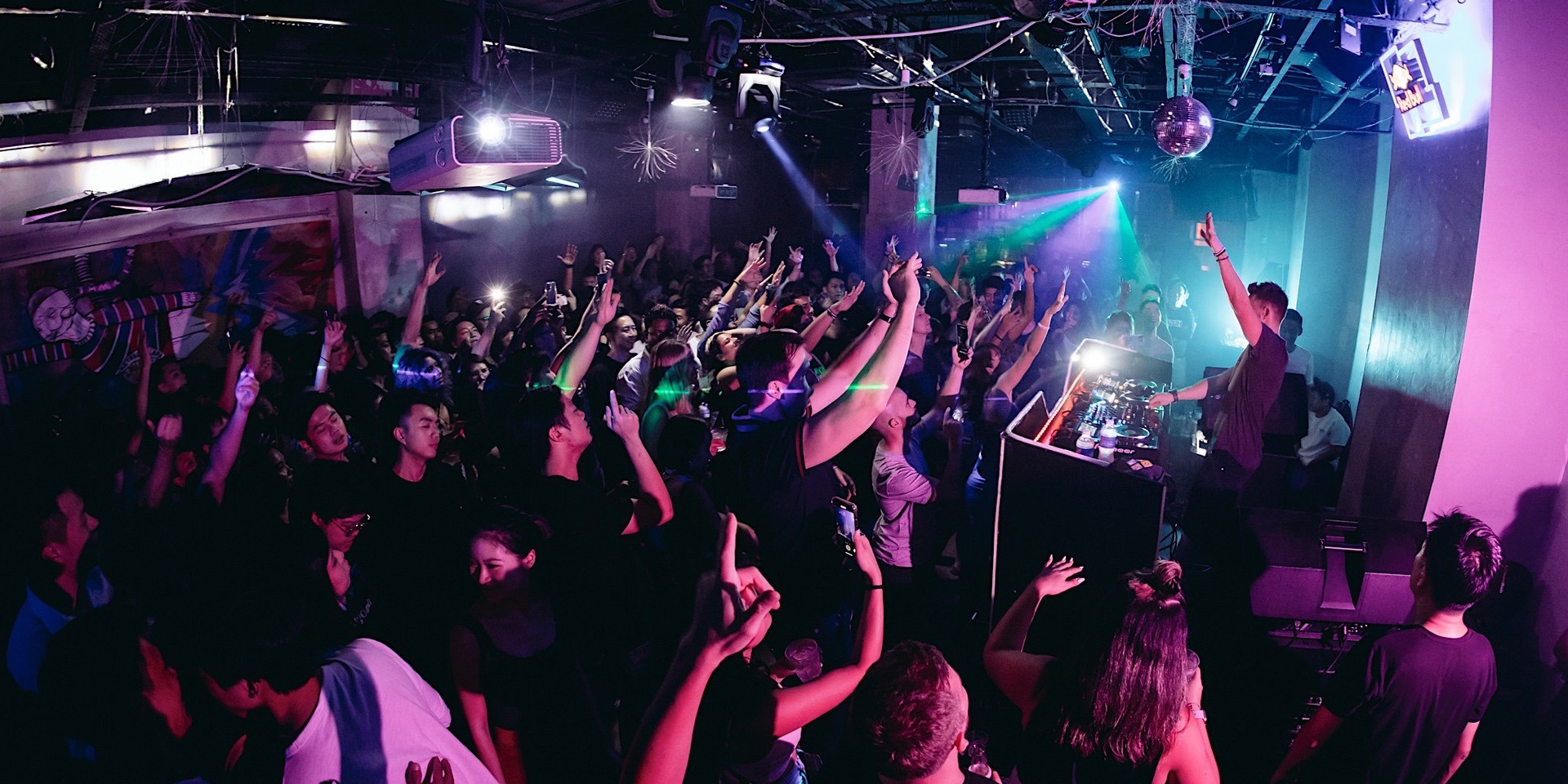 Canvas, a popular nightlife haunt and a bastion of underground music in Singapore, is closing its doors following an eventful 7-year run.

In an emotional statement uploaded to the club's official Facebook page on 9 February, Canvas's owners, Roy Ng and Mahen Nathan, cited the depletion of funds due to the ongoing COVID-19 pandemic as the reason behind their decision to call it a day.

"With the recent pandemic messing around, all our amazing plans that we wanted to roll out for everyone came to a sudden halt. It is indeed sad to say that we have to announce the curtain call for this amazing nightlife journey with you. It wasn’t easy, and our team has been battling back and forth with the pandemic to keep things afloat," said Ng and Nathan.

The duo had tried their best to hold on to the club despite their financial woes, but following the Government's decision to defer the re-opening of nightlife venues due to an increase in the number of COVID-19 infections in Singapore, Ng and Nathan decided that it was time to "face reality and move on". 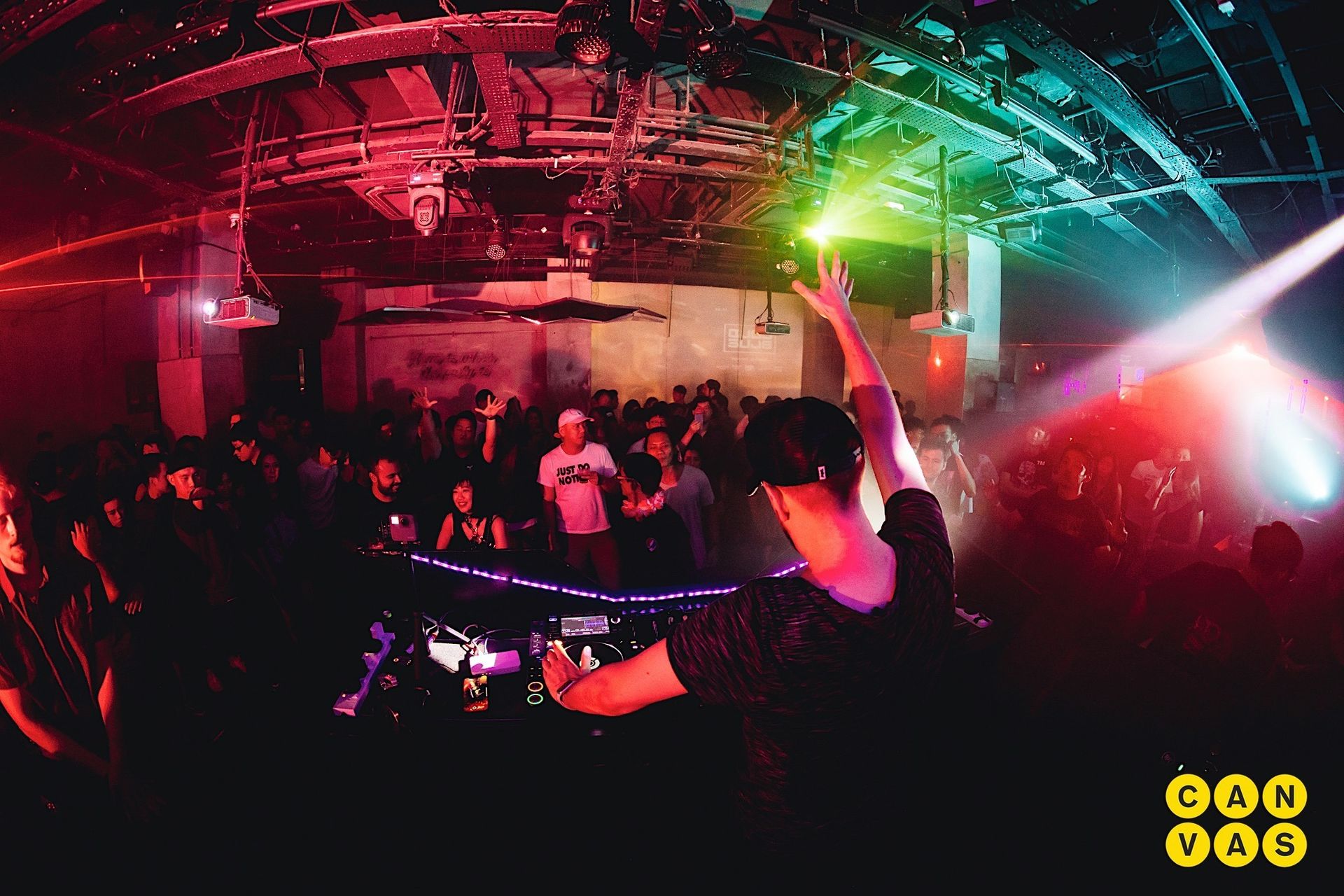 Since it opened in July 2014, Canvas has hosted a slew of memorable events, including trance-centric "Transition" nights, hip-hop-themed "The Bronx" and "SAUCE" nights, as well as the beloved new school hip-hop ".WAV(Y)" nights.

"Canvas has been an institution when it comes to underground music and movements. We’ve had so many amazing nights and memories hosting .WAV(Y) at Canvas. The crowd surfing, moshing and sing-alongs during our nights at Canvas will always be some of the best memories I ever have. I would like to thank Roy, Mahen and the entire Canvas team for being the best group of people to work with and for always giving us full freedom and trusting us with our nights," said .WAV(Y)'s co-founder, PRAV. 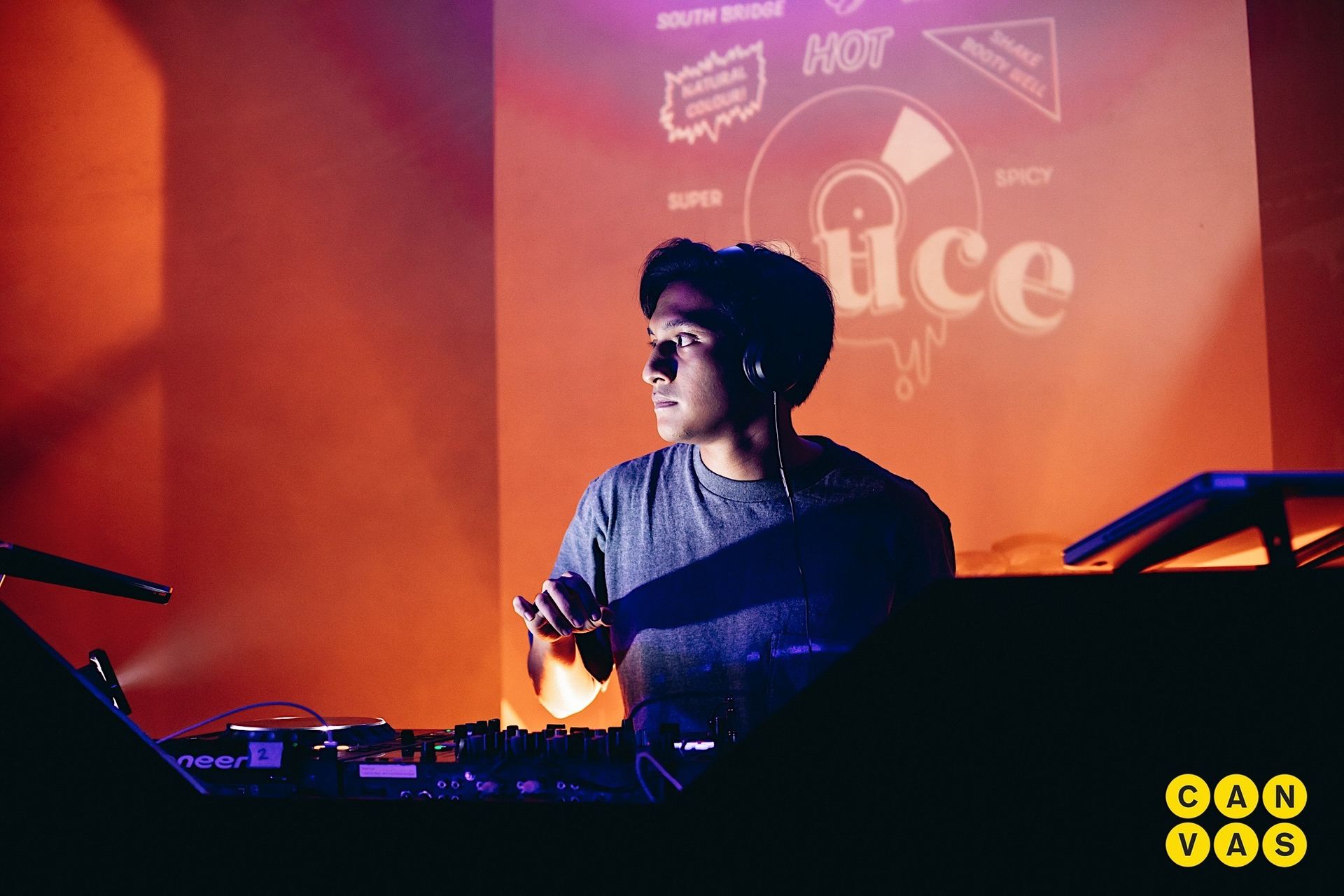 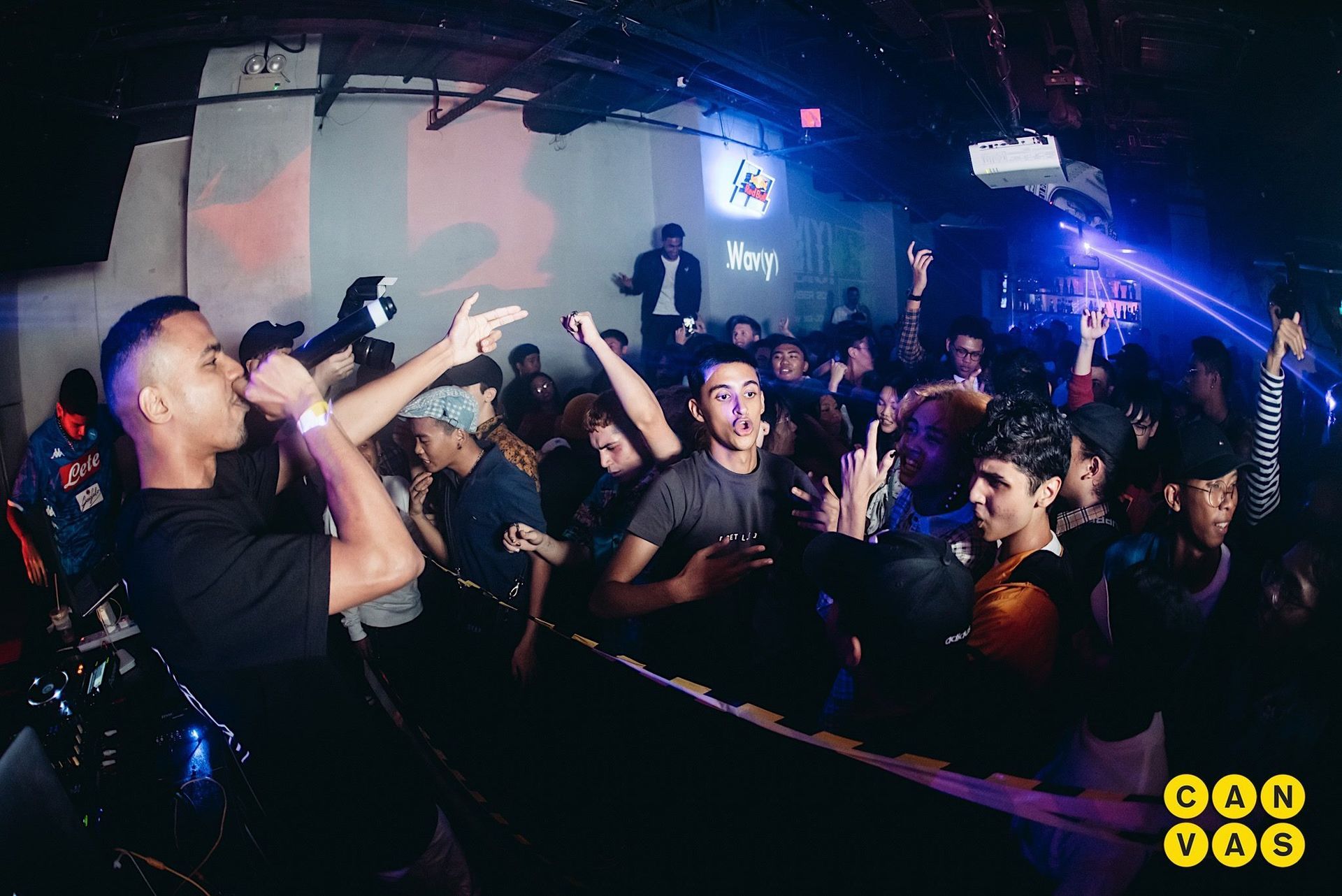 Ng and Nathan ended off their statement by thanking Canvas frequenters for their support and telling them that they are moving on to their "next book to write in life".

The "book" in question is the duo's new F&B venture, a Japanese restaurant called ikigai izakaya, which has replaced Canvas at The Riverwalk.

Ng and Nathan wrote: "Come with us, grow with us again, and we hope you’ll never forget your best moments at Canvas. Well... this is it. See you on the other side!"