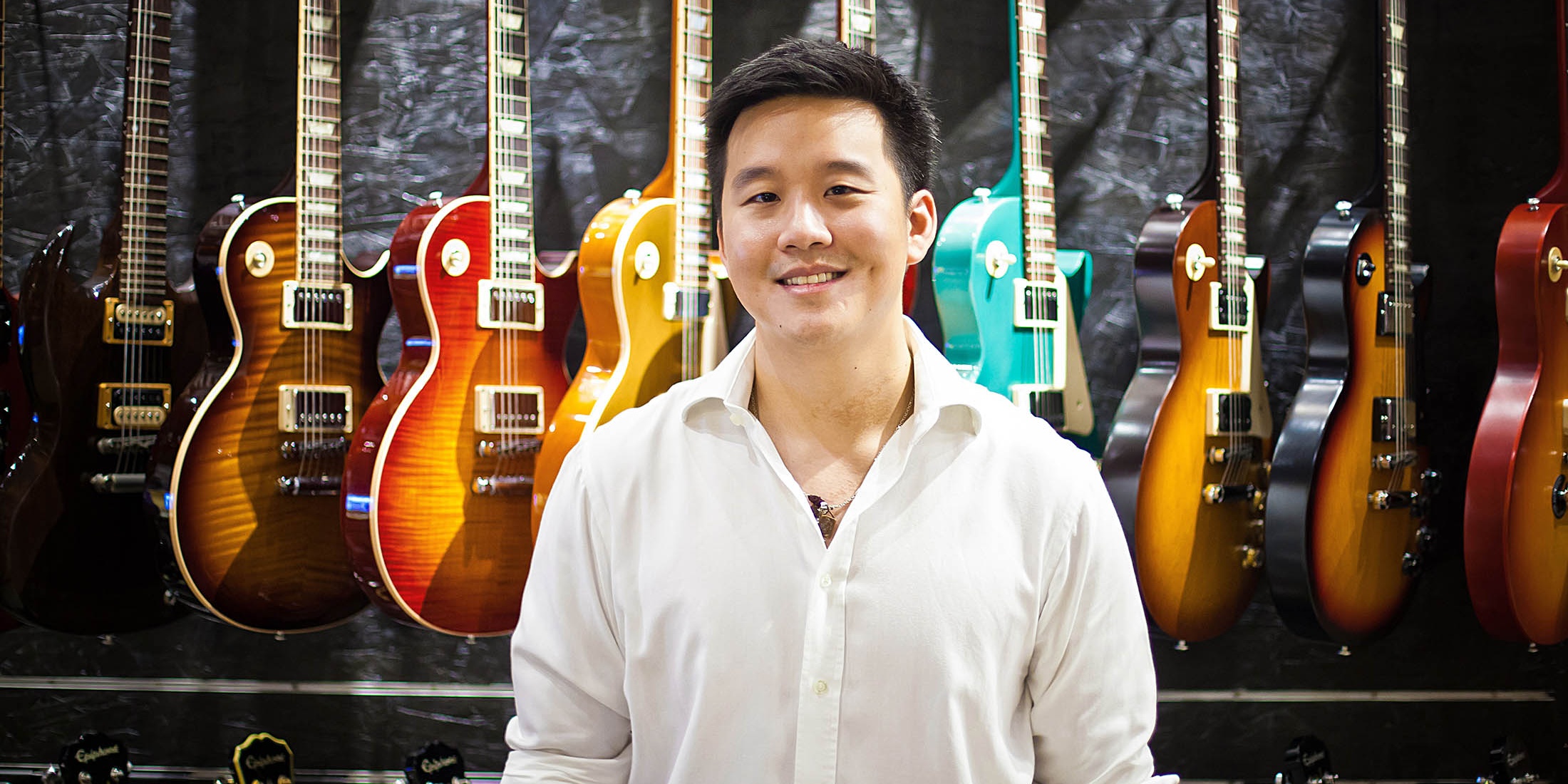 In an unprecedented move for both the local startup and the long-running publication, BandLab now owns 49% of US music magazine Rolling Stone.

Now, in their biggest public move yet, they've taken a 49% minority stake in the magazine, which will turn 50 next year.

This may not come as a surprise to people who've been following the recent exploits of Mr. Kuok, who counts himself as a big B.B. King fan and a blues music disciple. "I always felt like I had a personal relationship with him," Kuok said of the celebrated guitarist in a recent interview with Billboard.

He's also responsible for modernizing local music brand Swee Lee, turning them into a comprehensive online presence with their extensive inventory of musical instruments and accessories.

For almost its entire run as a publication, Rolling Stone has been an influential voice in rock music, and now the entrepreneur — the son of famed business magnate Kuok Khoon Hong — will form Rolling Stone International to build upon the publication's worldwide appeal, establishing its headquarters in Singapore. Despite the brand's roots in music journalism, the subsidiary will focus instead on live events, merchandising and hospitality.

International editions are already made available in Indonesia, India, Australia and Russia, among many other countries, so it'll be interesting to see how the publication will make an impact on our shores.