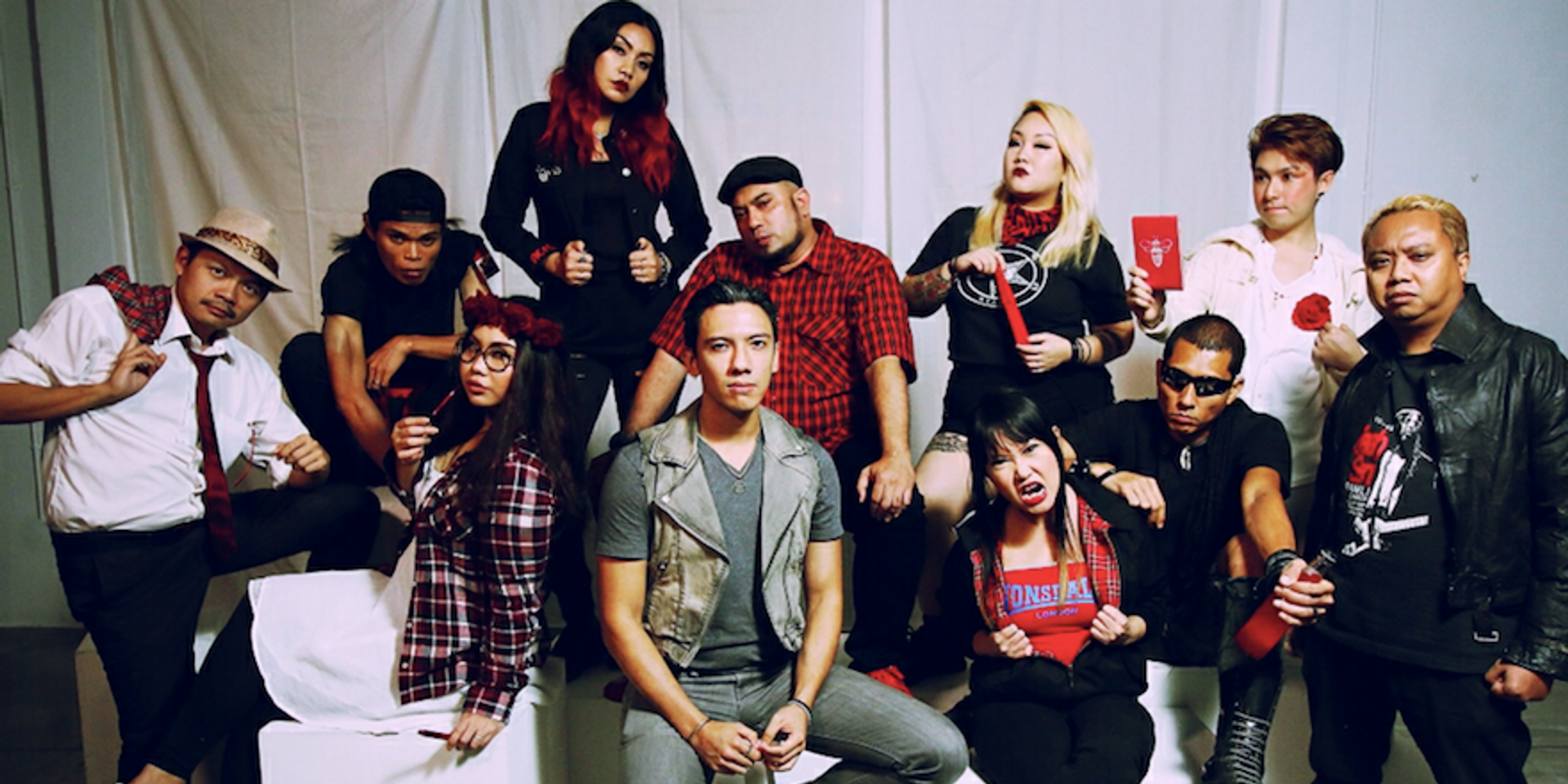 Last year, we wrote about Subculture, a local indie film in the making about Singapore's underground, self-sustaining punk community.

But there's been a change of plans – Subculture is now SUB II: The Art of Exploitation, a play that will run at The Substation this March with the support of the National Arts Council. It'll also be a direct sequel to Subculture: Punks vs Peranakans, which was staged an entire decade ago.

The development of Subculture was halted almost halfway through filming due to budgeting issues and the director's departure, explained Dew M. Chaiyanara, who wrote the script that became the film's screenplay. Chaiyanara is now artistic director of SUB II; she was also the writer and director of Subculture: Punks vs Peranakans.

There will still be continuity between the projects: the majority of the film's cast will still be involved in SUB II, and previously shot footage will appear in a new documentary film helmed by videographer Drake Lim. SUB II will also rope in several big names in the local theatre scene such as Lian Sutton (Best Supporting Actor - Life! Theatre Awards 2017), Najib Soiman (Best Actor - Life! Theatre Awards 2009) and a handful of members of the punk scene that include Siti Zuraida, Shaiful Risan, Azmil Ali, Ivan Lim, Vanessa Victoria, Drake Lim, Syamsir Magua and Nini Chaiyanara.

Plot details are scarce, but SUB II has billed itself as "a dark comedy inspired by real life events, personal struggles, and cases of discrimination and shameless exploitation of the Metal, Punk and Skinhead subcultures." The SUB II team has also set up a crowdfunding campaign to fund production costs. To support this play about Singapore's underground scenes by members of those scenes – metalheads, skinheads and punks alike – click here.

Sub II: The Art of Exploitation will run on 3 and 4 March at The Substation Theatre with two shows scheduled per day at 3pm and 8pm. Tickets for the show are available now for S$25 and group discounts are available. You can secure your tickets by e-mailing subculturesingapore@gmail.com.