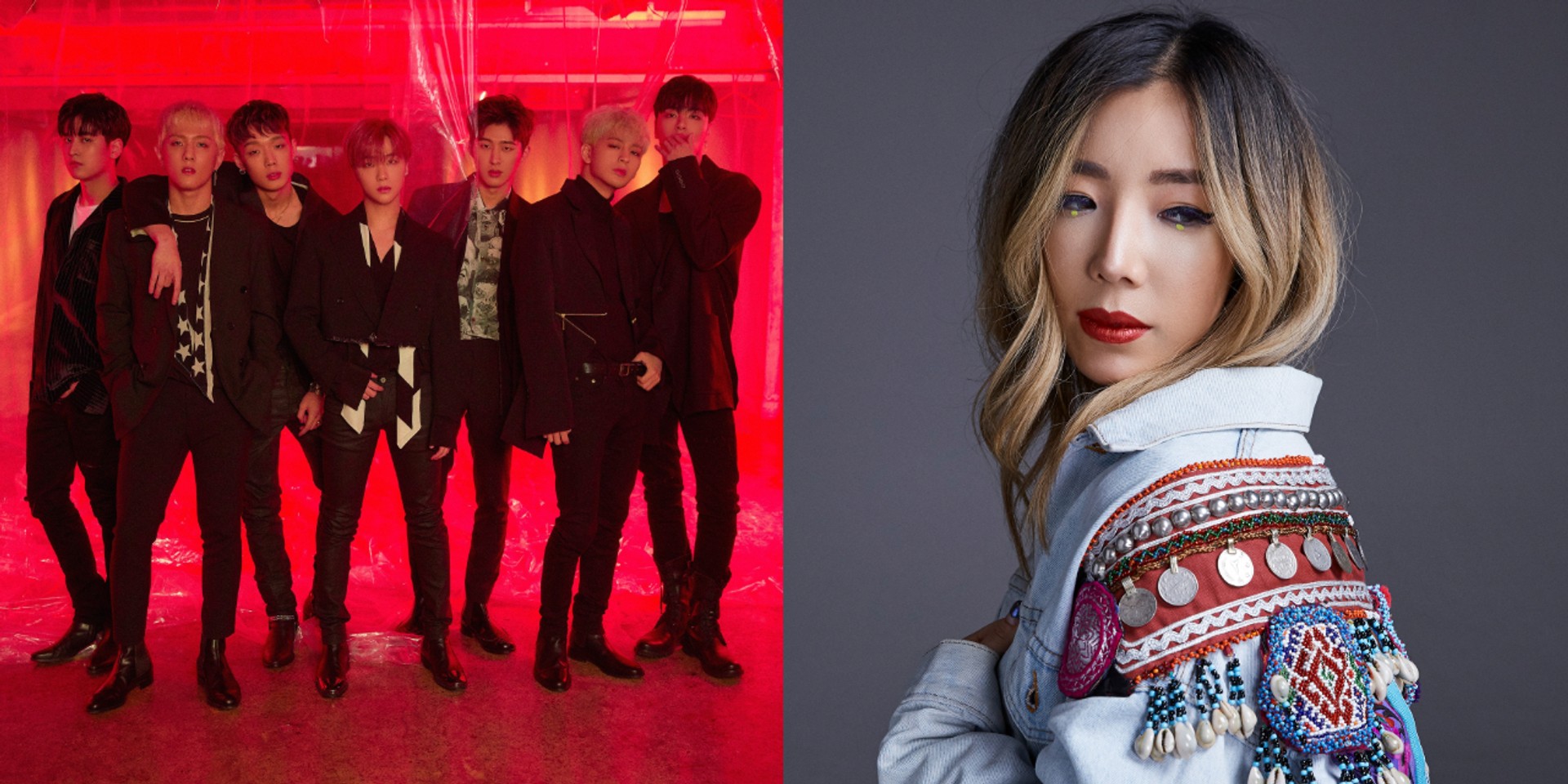 Last week, it was announced that Skechers Sundown Festival would be celebrating its tenth anniversary with a bang, pulling out all the stops for a full-fledged festival. While a handful of acts were announced last week, the complete line-up has now been revealed. 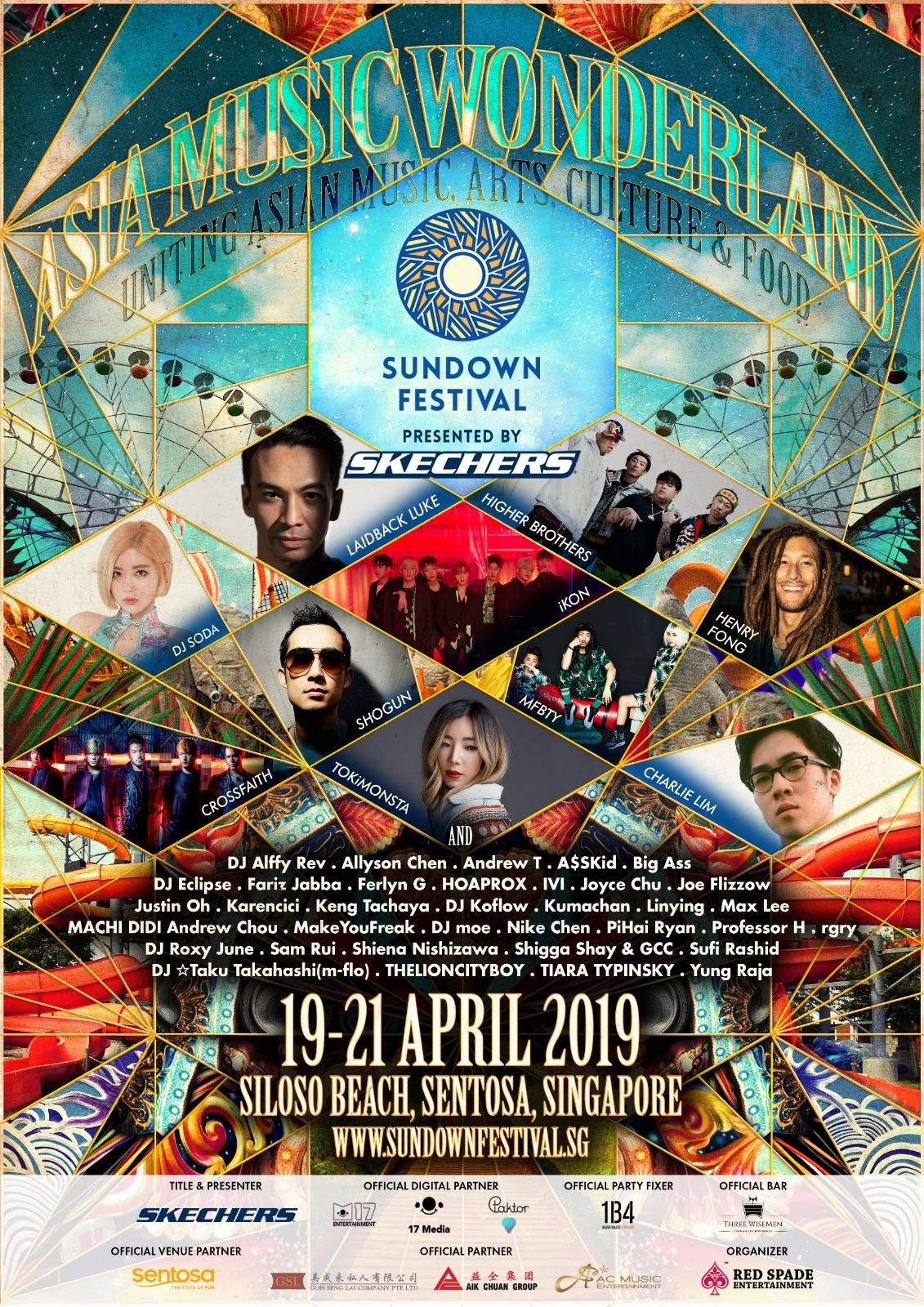