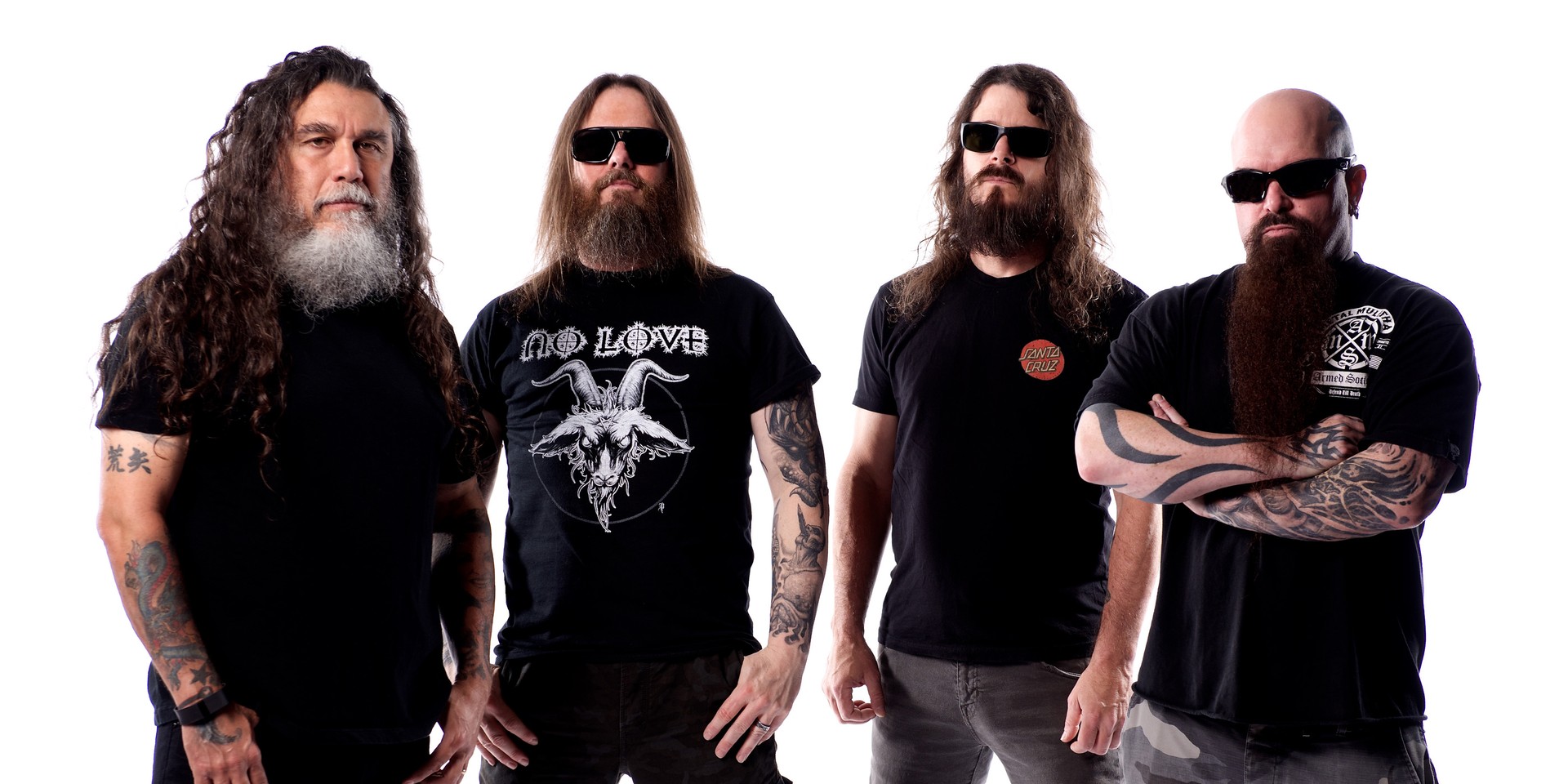 Slayer, one of the legendary Big Four of thrash metal, are set to take Manila by storm.

After initial rumors were floating around, PULP Live World finally announced on Twitter that the thrash metal titans have been confirmed to play a show in Manila on 11 October later this year. The band is set to play the Kia Theatre in Quezon City.

Check out the music video for Slayer's 'Repentless' below. 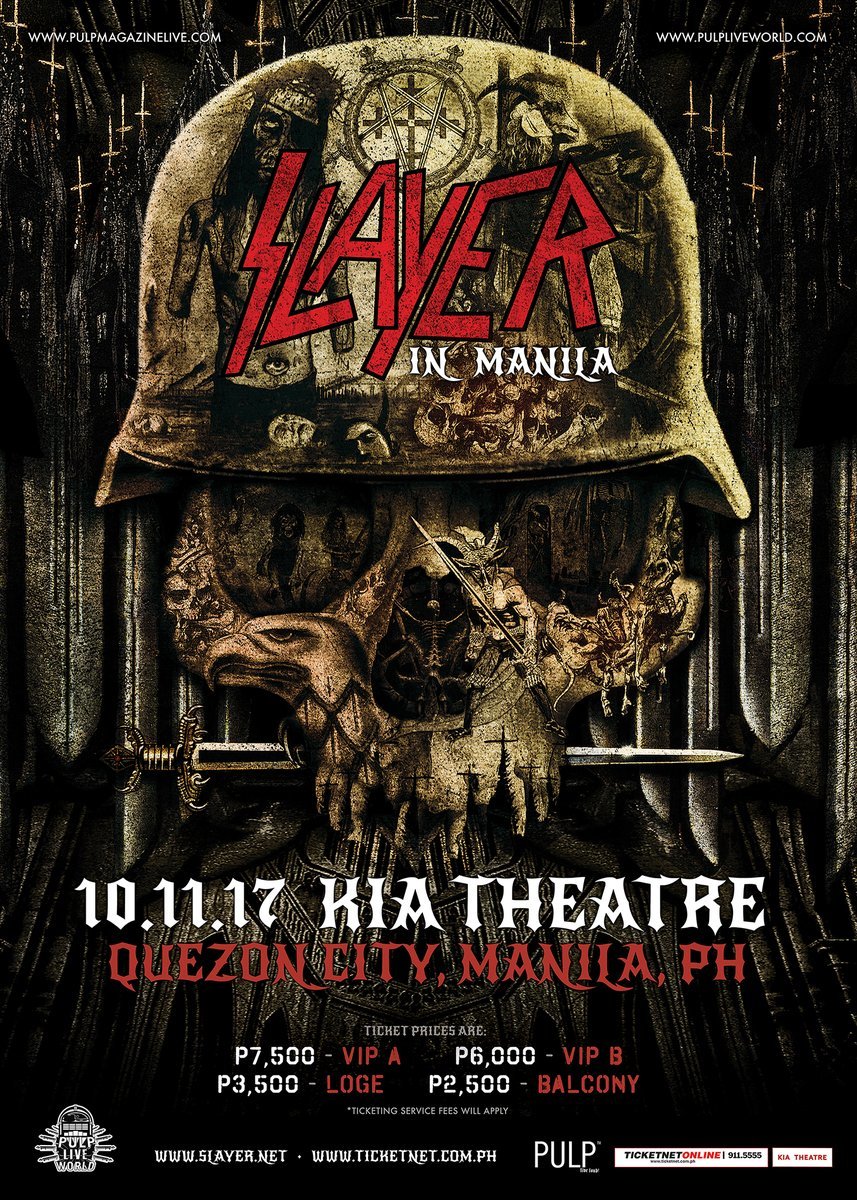