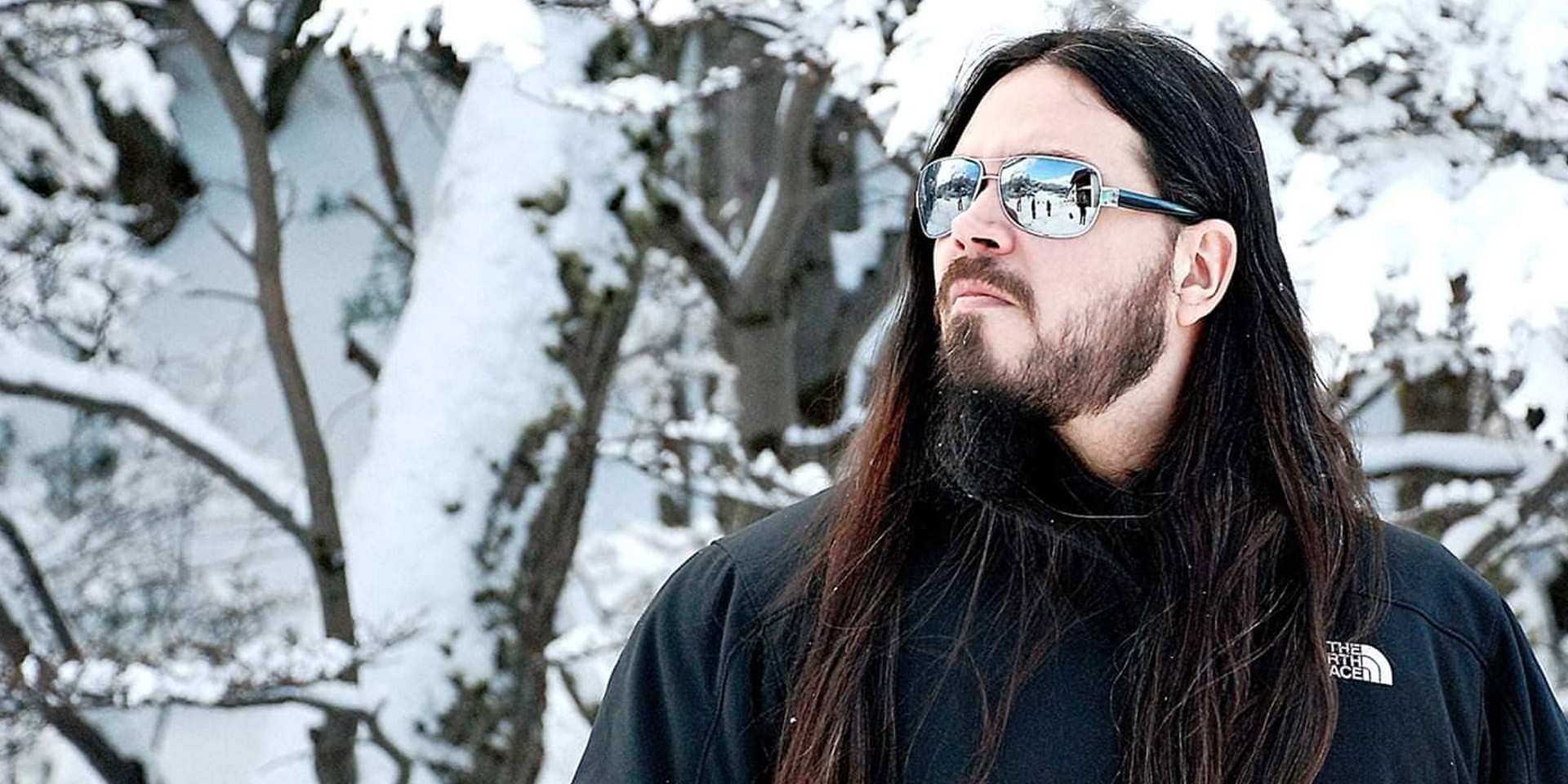 Marcelo Vasco has been creating art for metal legends Slayer, Kreator, Dimmu Borgir, Machine Head, and Testament for years. For the first time in his career, he's offered his artistic vision to Valley Of Chrome, the first Asian band he's ever worked with, for their upcoming studio record Victorious.

Bandwagon caught up with Vasco to talk about his background in visual arts, how his collaboration with Valley Of Chrome began, and advice he'd like to share with aspiring artists. 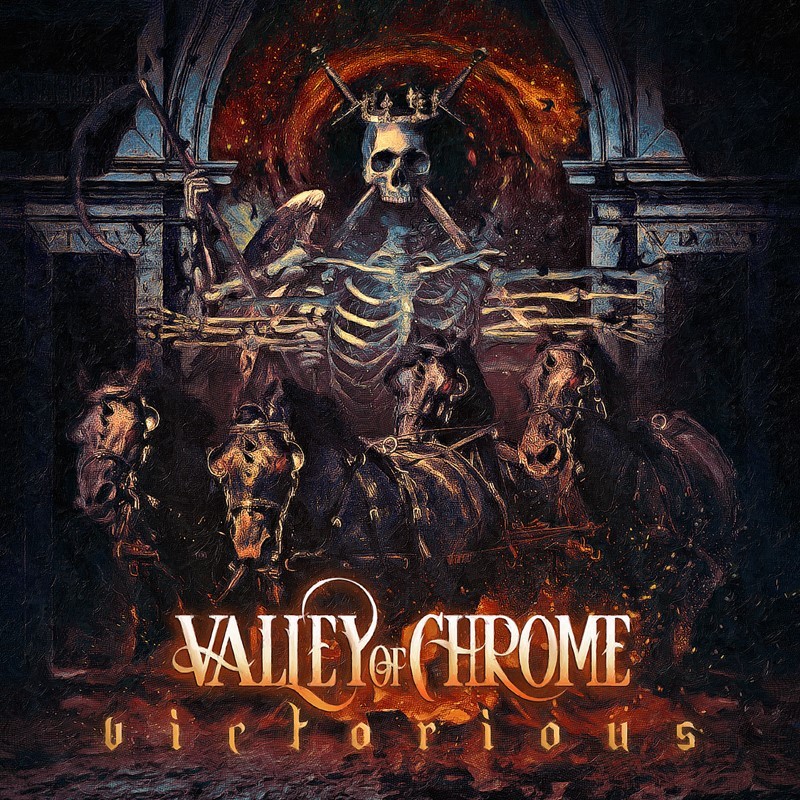 Tell us about your background in visual arts. How did you get started?

I work in the graphical underworld of music since the middle of the 90’s and I have been collected many high-quality clients and friends through the years like Slayer, Kreator, Dimmu Borgir, Dark Funeral, Machine Head, Dee Snider, Testament, Soulfly among hundred others. The beginning wasn’t easy at all, of course. I started with no proper tools or any experience.

I was an [enthusiast] doing arts for my own bands and later for some bands of closer friends. In 2000 I did my first international cover art, for the Swedish band Lord Belial and then things started to roll… Anyway, everything only [turned] really steady in 2008, when I finally decided to dedicate 100% of my time doing this job. After that my achievements were bigger and bigger and I’m very glad and honoured about everything I have been done so far.

Everything here in Brazil is damn difficult, specially when it comes to Art and Culture in a general way. There’s no good attention or support at all. Seems like people are more interested in shit and we don’t have a cool and vivid musical market happening here, not dedicated to Indie and Metal as we have in Europe, for example. That’s huge!

Well, since 90% of my clients are not from Brazil, it’s a not a big issue for me. But I can’t imagine how problematic [it is for] an artist trying to survive from the Brazilian market. Looks like something impossible to me… Unfortunately!

What was it like working with Valley Of Chrome?

It was pretty cool and friendly. They’re talented musicians, a great band and I’m very happy with the cover art result. I really hope their fans can dig it!

How did you end up collaborating on Victorious?

Their manager Jeff contacted me on Facebook asking for details about my work and we dealed everything easily. I was excited because we realized that after more than 200 covers done, they were the first Asian band in my client’s list (laughs). Very nice! Then they gave me some good briefing based on the album conception and title and I took about a month until [I finished] the cover.

What's the most exciting project you've worked on?

Oh I must say all new [projects] are exciting, but I have to admit that the Slayer project was beyond amazing! Not only because of the project itself, but especially because I’m huge fan of the band since I was very young. They’re my favorite band of all the time and I never thought [that it would] be possible to work for them. It was insane, unreal, you know… I still can’t believe [it] (laughs).

Is there any kind of advice you would like to share with aspiring artists who want to work with bands one day?

Follow your dreams! It’s hard work but with studying, time, sweat, full force, and dedication, things possibly can happen! It worked well for me! And it’s very rewarding!

Valley Of Chrome are slated to unveil their upcoming studio record Victorious at Studio 72 in Quezon City on February 22 (Friday) with Queso, Greyhoundz, Typecast, Chicosci, Skychurch, The Republicats, and Remnants. 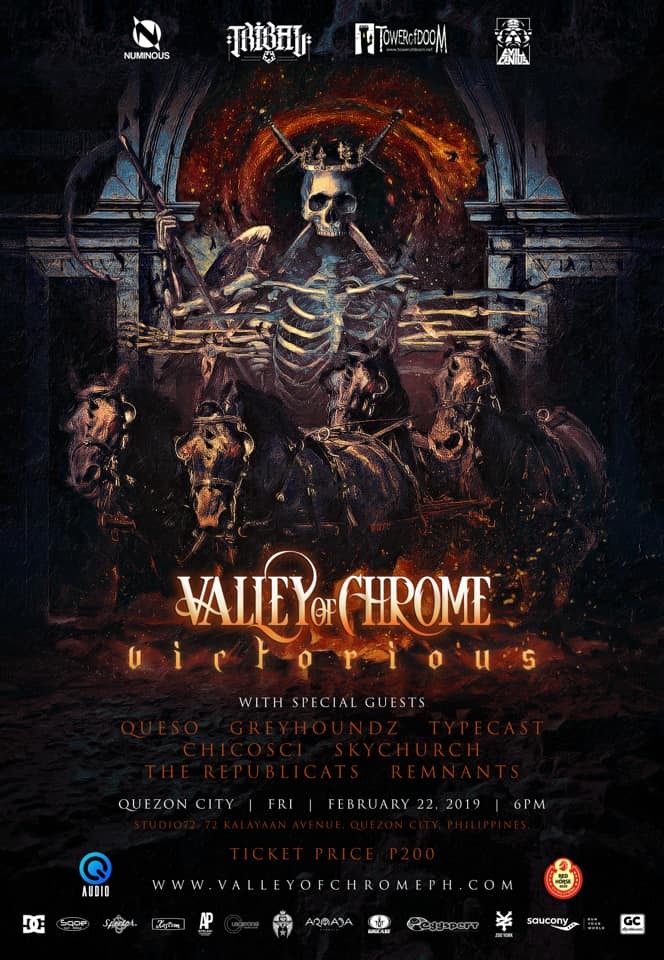