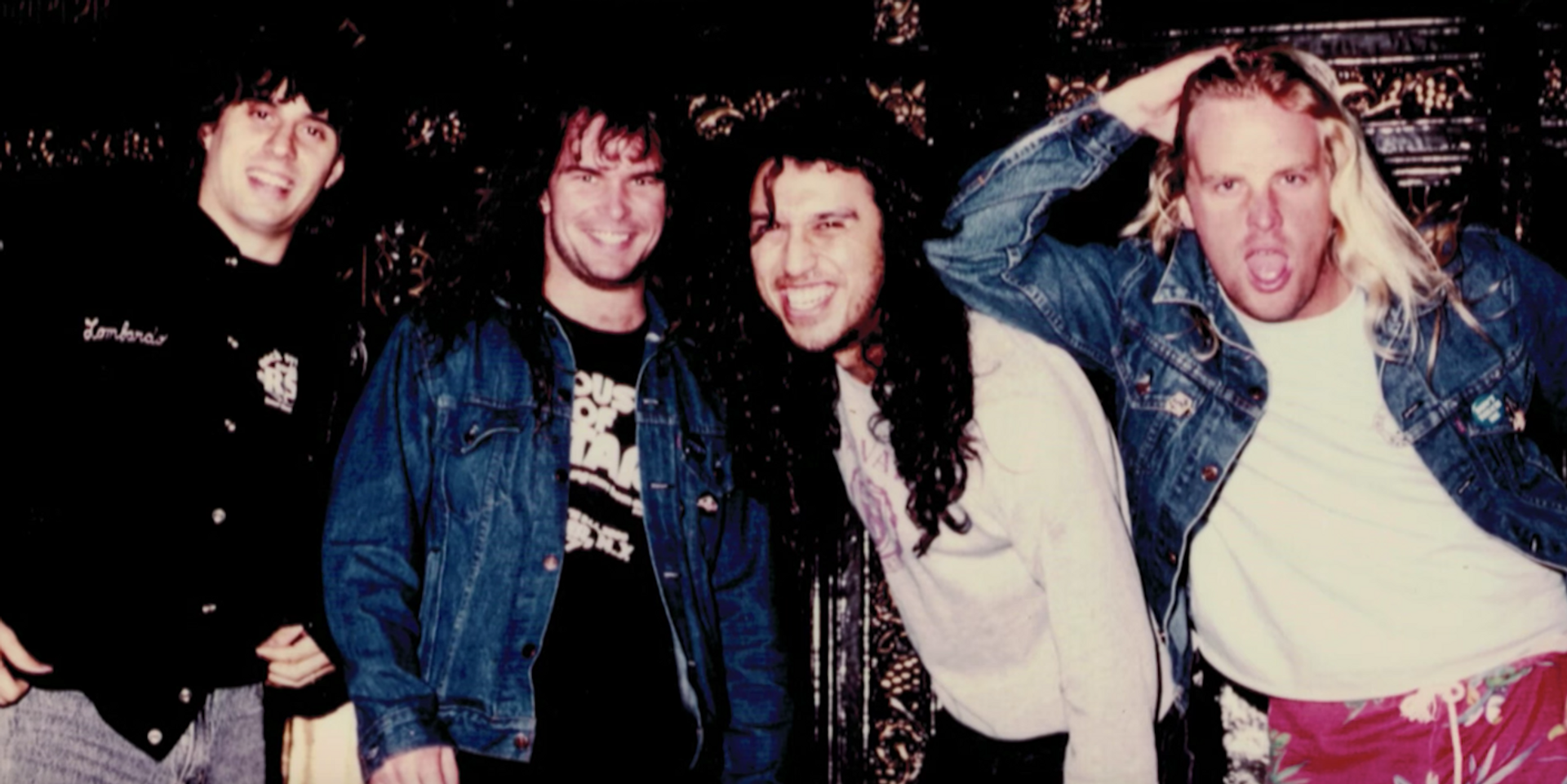 Earlier this year, the band had announced a final world tour and the boys seem set on sticking to it. To commemorate the end of Slayer's touring era, the Big Four members have released the first episode of Slayer: Early Days. The mini documentary series, which will be released via the band's official YouTube account, chronicles the band's history, from Tom Araya and Kerry King's teenage years. (A heads up: this first episode starts with Araya shouting so you might want to make sure you turn the volume down just a little bit.)

For most of its illustrious 37-year career, Slayer maintained its original lineup with Araya, King, drummer Dave Lombardo and guitarist Jeff Hanneman. But after Hanneman's tragic passing in May 2013, and Lombardo leaving the band that same year, guitarist Gary Holt and drummer Paul Bostaph became part of the band proper, after filling in for Slayer members many times over the years.

The band last released material in the form of 2015's Repentless. While the band has promised a world tour before their retirement, only a North American tour with Lamb Of God, Anthrax, Behemoth and Testament has been announced.

Watch the first episode of Slayer: Early Days below: