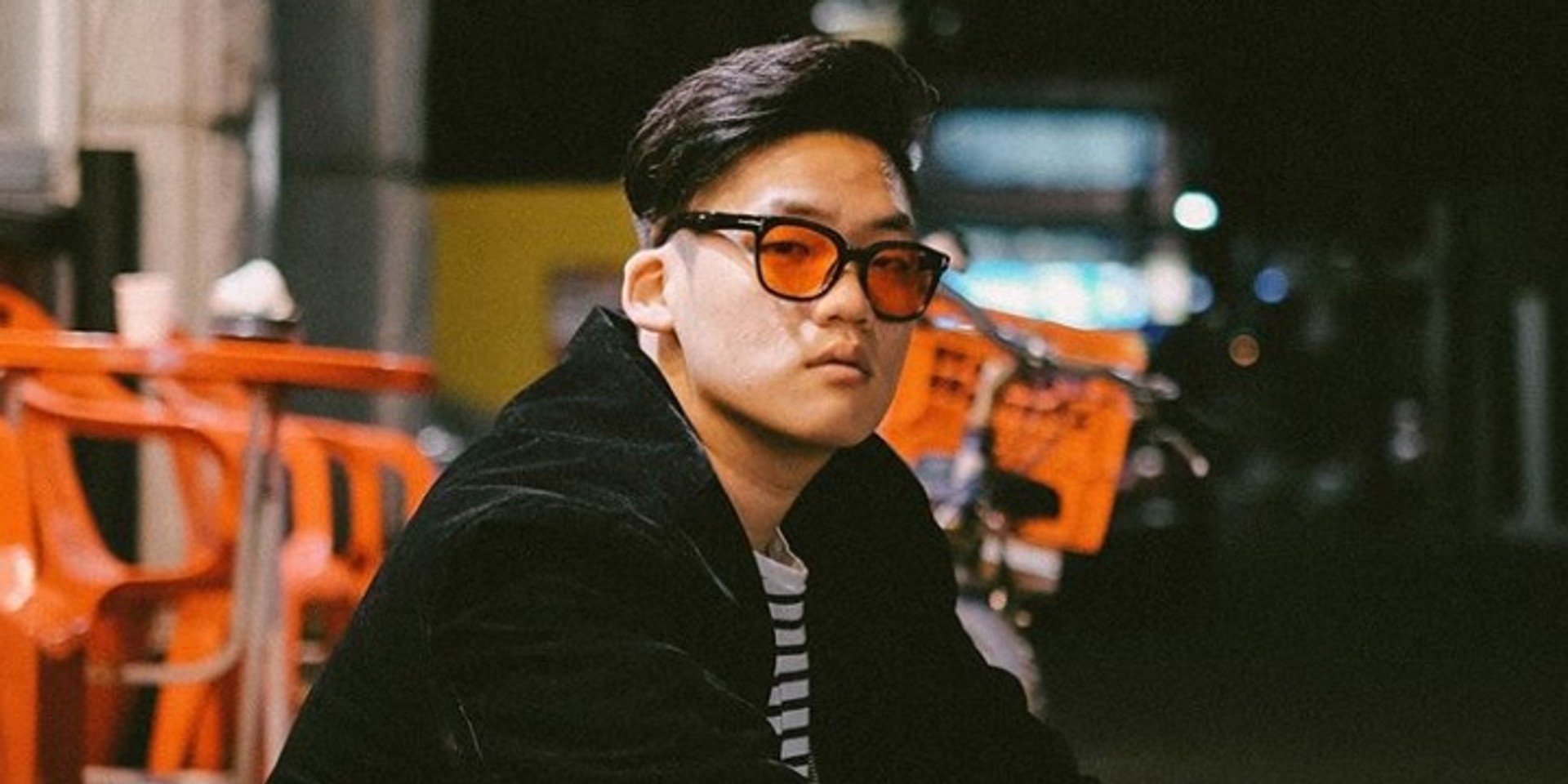 slchld is coming to Asia!

The Korean-Canadian lo-fi act is making his way to Southeast Asia for his first-ever regional tour, with concerts confirmed in Bangkok and Singapore starting this September.

Check out the dates for slchld's Southeast Asia tour here.

slchld is most known for his calming lo-fi R&B tracks, including his viral hits 'she likes spring, i prefer winter' and 'maybe we need a break'.