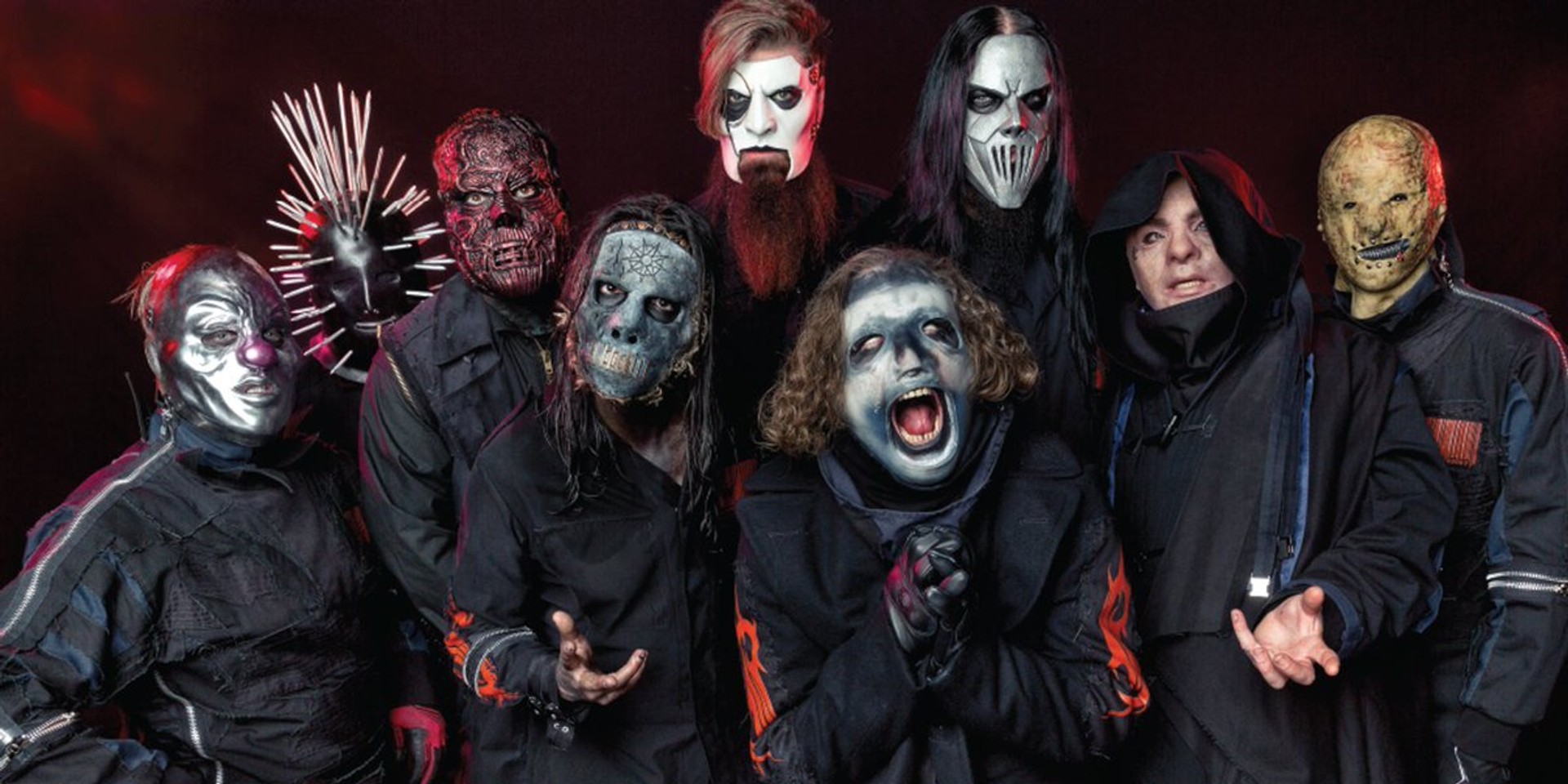 The band took to social media to make the announcement, timing its launch to coincide with the release of the band's highly anticipated sixth album, We Are Not Your Kind. The whiskey, aptly named No. 9, is a double entendre of sorts, with the band having nine members and the blend being Iowa's ninth reserve. 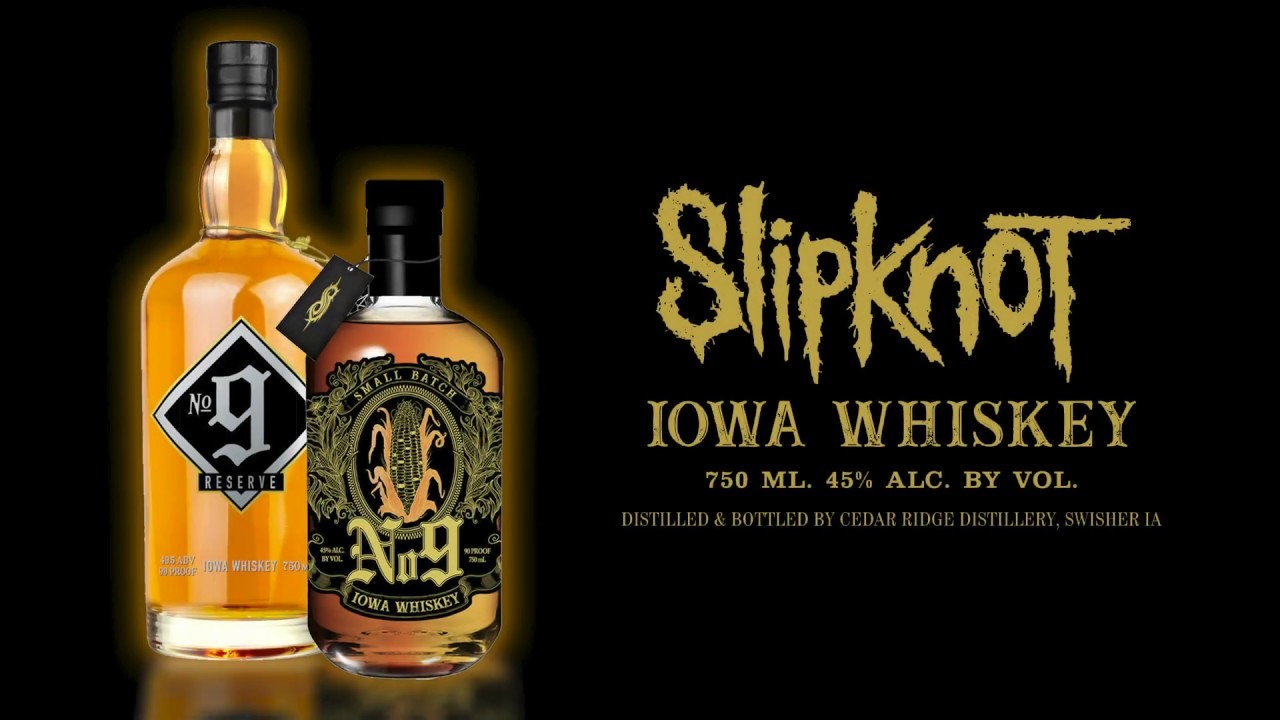 In a new interview with Forbes, Shawn 'Clown' Crahan explained how the band got its footing in the whiskey industry and more. Several whiskey experts have also tasted the blend, praising it for its quality and delectable taste.

Clown states on the brand new Slipknot Whiskey website: "Slipknot and Cedar Ridge Distillery - two groups of people born and raised in Iowa, and committed to quality and hard work. We collaborated on No. 9 Whiskey, which in addition to Iowa corn, gets some extra spice from its rye content. I hope you enjoy it as much as we do. Live life, and always be safe."

Slipknot's No. 9 Iowa Whiskey will be made available from 10 August onwards in all 50 states of America. The band is currently working on worldwide distribution.

In the meantime, check out Slipknot's 'Unsainted' from We Are Not Your Kind below.