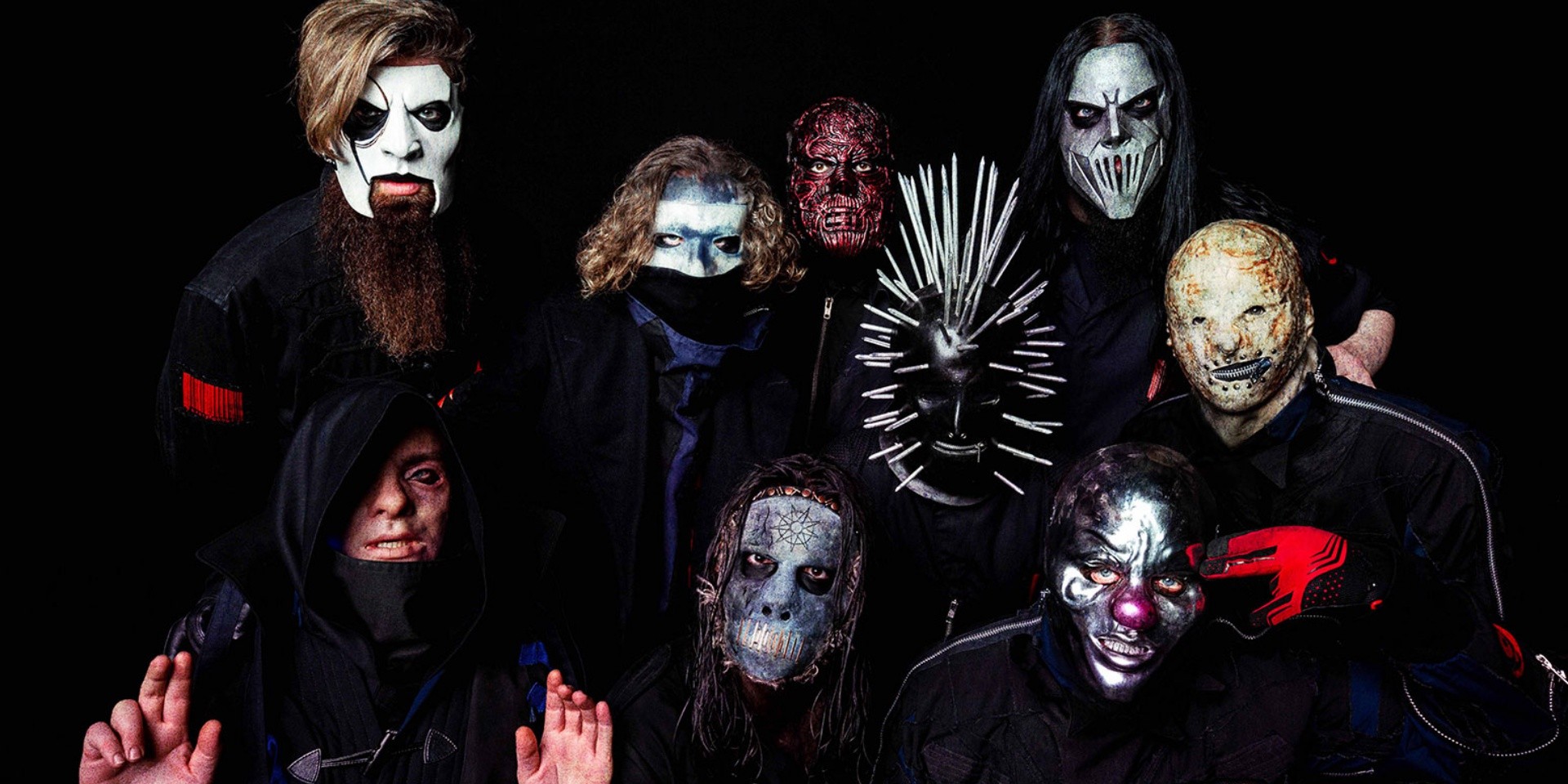 A new era of Slipknot is upon us.

Today, the American heavy metal band has revealed details of its forthcoming sixth studio album, We Are Not Your Kind, out August 9, which follows up 2014's .5: The Gray Chapter. In addition, the band has also shared a new single, 'Unsainted', together with the accompanying music video. Last year, the band surprised fans with the release of a new single, 'All Out Life'.

Additionally, the band has also replaced percussionist Chris Fehn, whose identity is still unknown. He is seen in the new press photo with a crumpled, golden-tinted mask. 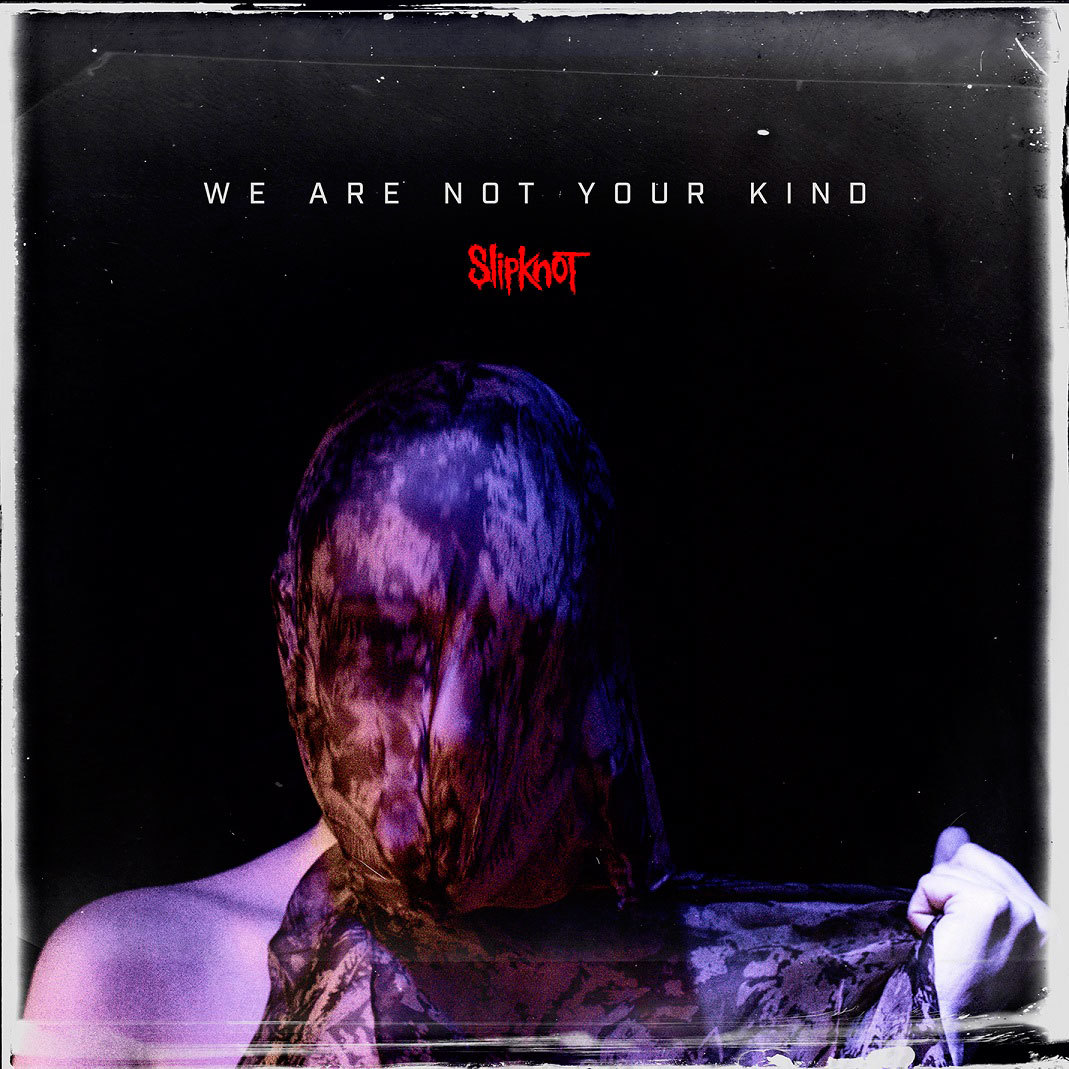 See the full tracklist below.

Check out 'Unsainted' below.