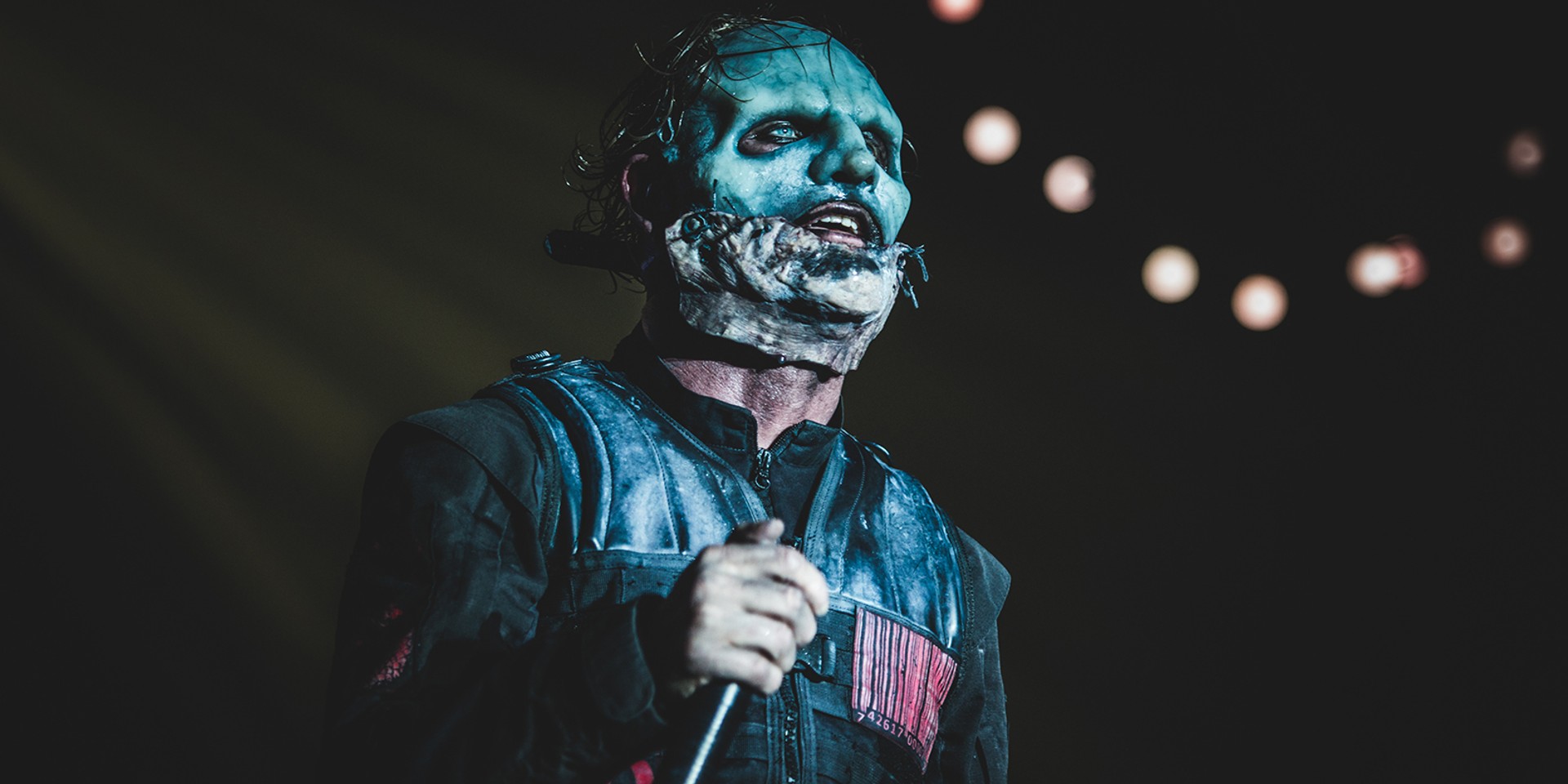 Iowan metal giant Slipknot is gearing up for the release of its highly anticipated sixth album.

Today, the band released vital information on the upcoming record: It's release date. While a name for the record has yet to be announced, we now know that the album will see a 9 August release. The band also released North American tour dates, which can be found here.

Further information surrounding the album, including tracklist, cover art, and of course the band's infamous masks, have yet to be revealed.

While awaiting the band's upcoming album, check out its 2018 single 'All Out Life' below.