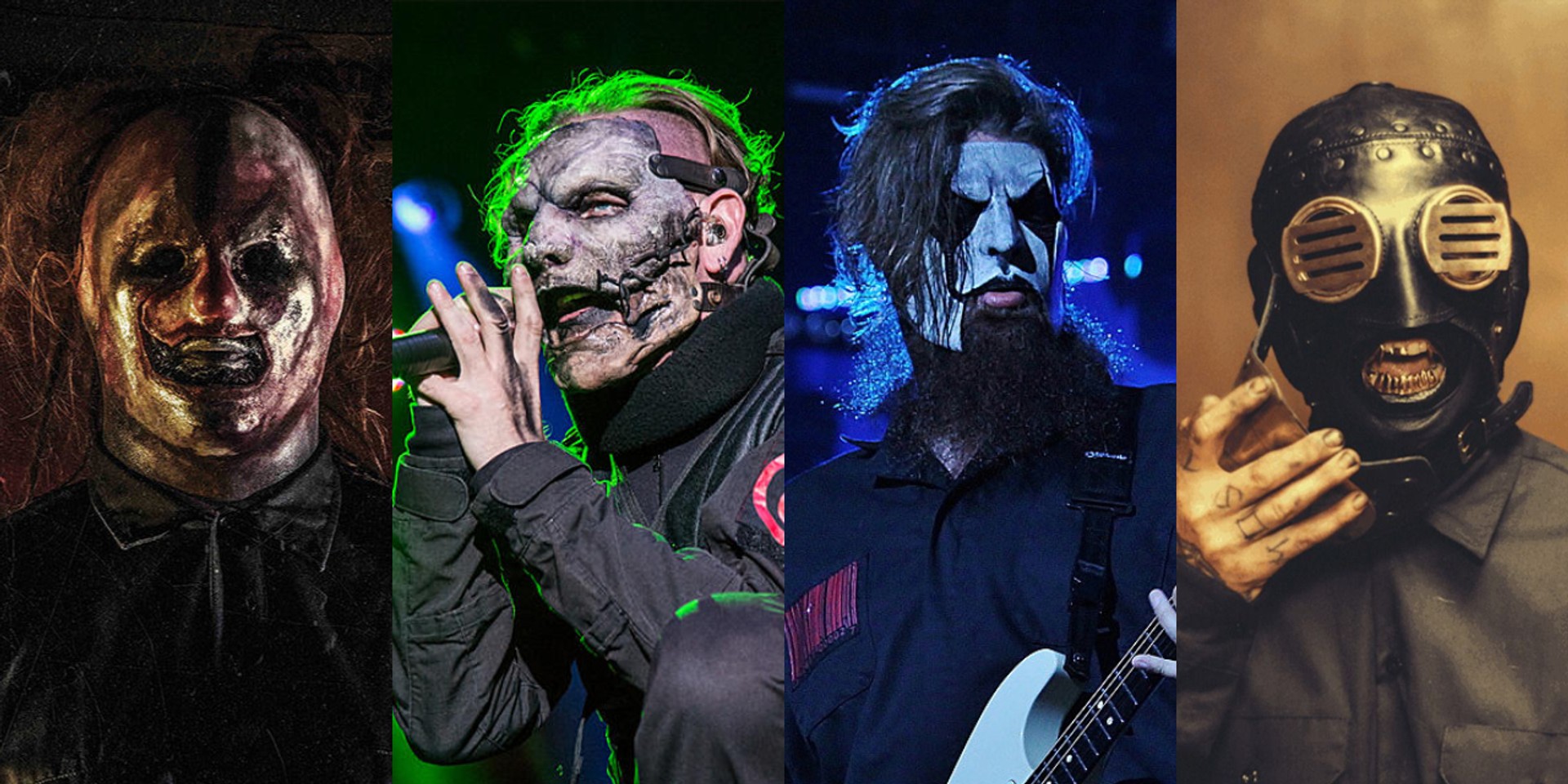 Initially formed in 2008, the as-of-yet untitled project features vocalist Corey Taylor, guitarist Jim Root, percussionist Shawn "Clown" Crahan and turntablist Sid Wilson. In a recent interview with Metal Hammer, Shawn Crahan revealed that the four had recorded an album during Slipknot's All Hope Is Gone recording sessions and that the quartet fully intend on releasing the music they had created. Crahan had also stated that the quartet originally wrote 'Til We Die' for the project, before deciding to re-record and include it into All Hope Is Gone.

Check out what Shawn had to say about the project below.

There’s a big collection of music, it’s fucking really amazing. It’s so amazing it had to be held back to wait for the right time, it’s been 10 years. It wasn't going to be one of those things to loosely go out and confuse everyone, and piss everyone off. I’m not going to put music out to spite people – we do things the right way in this camp.

The right way is that sooner or later, people need to be made aware of it because it’s the truth. It happened. We spent time doing it, we worked it every day, we mixed it, we mastered it, there’s artwork. It’s amazing stuff. But it’s all got to be right in the story of Slipknot.

While waiting for the project (and Slipknot's 2019 record) to be released, check out the music video for Slipknot's 'All Out Life' below.