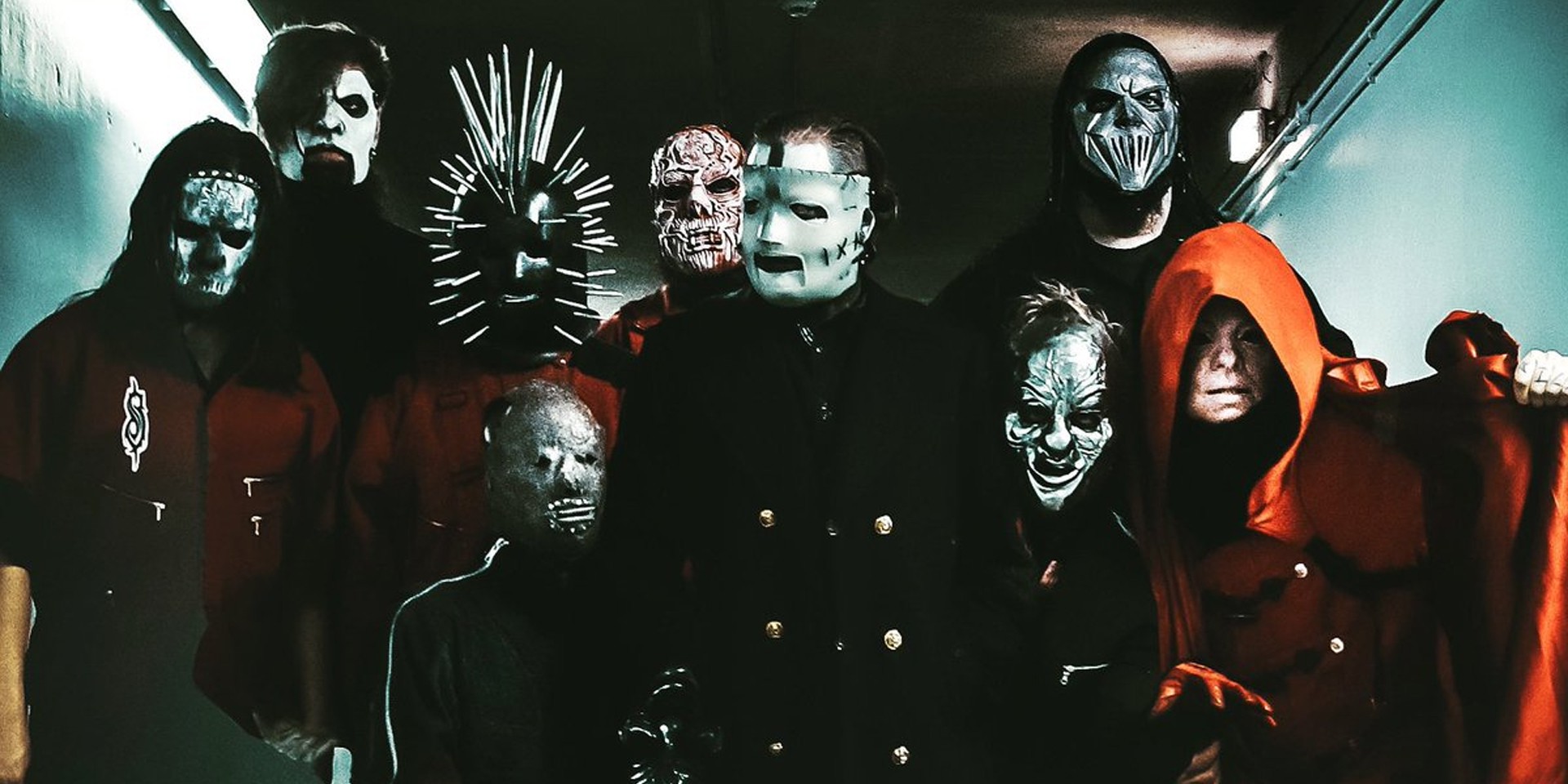 Slipknot have postponed their Southeast Asia tour a second time around.

On Tuesday (01/05), the American heavy metal act announced that their Southeast Asia tour, which included stops in Singapore, Manila, Jakarta, and Tokyo, has been postponed indefinitely due to the ongoing coronavirus pandemic.

Southeast Asia dates have been postponed until further notice including #SingaporeRockfest, Amoranto Stadium and @hammersonicfest. @KnotfestJapan has been rescheduled for April 9 & 10, 2022. Stay tuned for more info. pic.twitter.com/weBXuCUNjn

Fans may choose to hold on to their existing tickets, which will be valid for the new show date.

For tickets purchased in the Philippines, refunds may be requested via SM Tickets. Refund details for tickets from TicketNet, Red Tix, and Platinumlist will be announced soon.

Slipknot were initially set to perform at Hammersonic Festival in Jakarta and Singapore Rocketfest II alongside Trivium as part of the rescheduled tour.