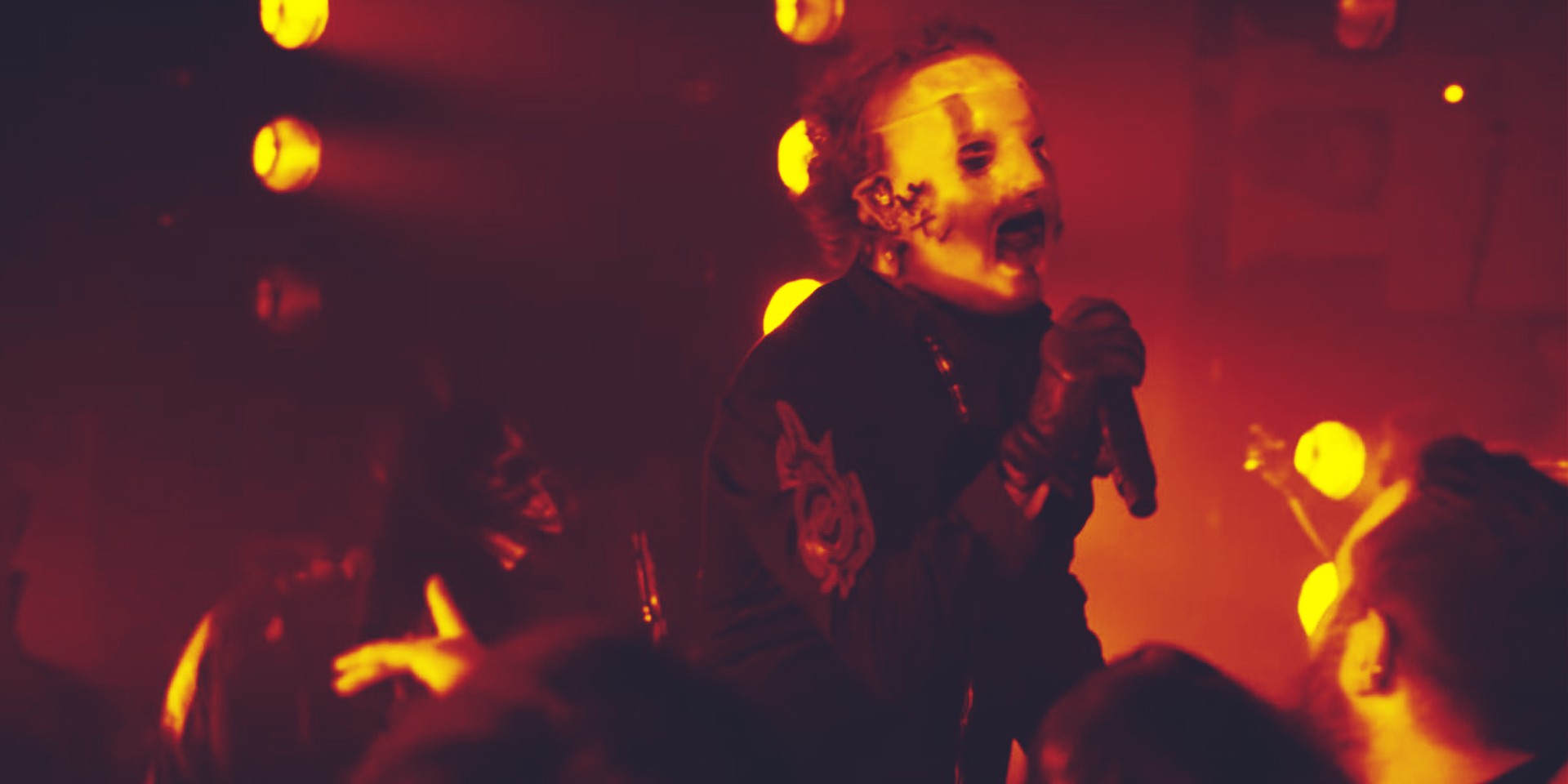 Slipknot would've been in the Philippines for the first time this weekend, but their entire Asia tour was postponed and it sucks.

Instead of letting maggots flip out and set the world on fire, BBC finally released the entirety of the 'Nero Forte' act's intimate Maida Vale Studios gig for the Radio 1 Rock Show on YouTube. You'll immediately be welcomed to the "weirdest gig Slipknot's ever played" (and hey, you can pretend Corey Taylor is referring to your bedroom!), where you can mosh to their neck-breaking performances of 'Unsainted,' 'Duality,' 'Wait and Bleed,' 'The Devil In I,' 'Psychosocial,' and 'Disasterpiece.'

Unsainted
Psychosocial
The Devil in I
Duality
Disasterpiece
Wait and Bleed pic.twitter.com/CukHul4sHV

Slipknot were initially scheduled to tour Asia this March, postponing Knotfest Japan, their Singapore set at Rockfest II, a headlining slot at Hammersonic Festival in Jakarta, and their Philippine debut with Crossfaith. They have yet to announce the rescheduled dates for the tour.

The Bitter, the Maladjusted and Wise – a review of Slipknot's We Are Not Your Kind

Don't forget to practice social distancing at this time and mosh at home with your pets to Slipknot.

Get the ultimate live Slipknot experience below.