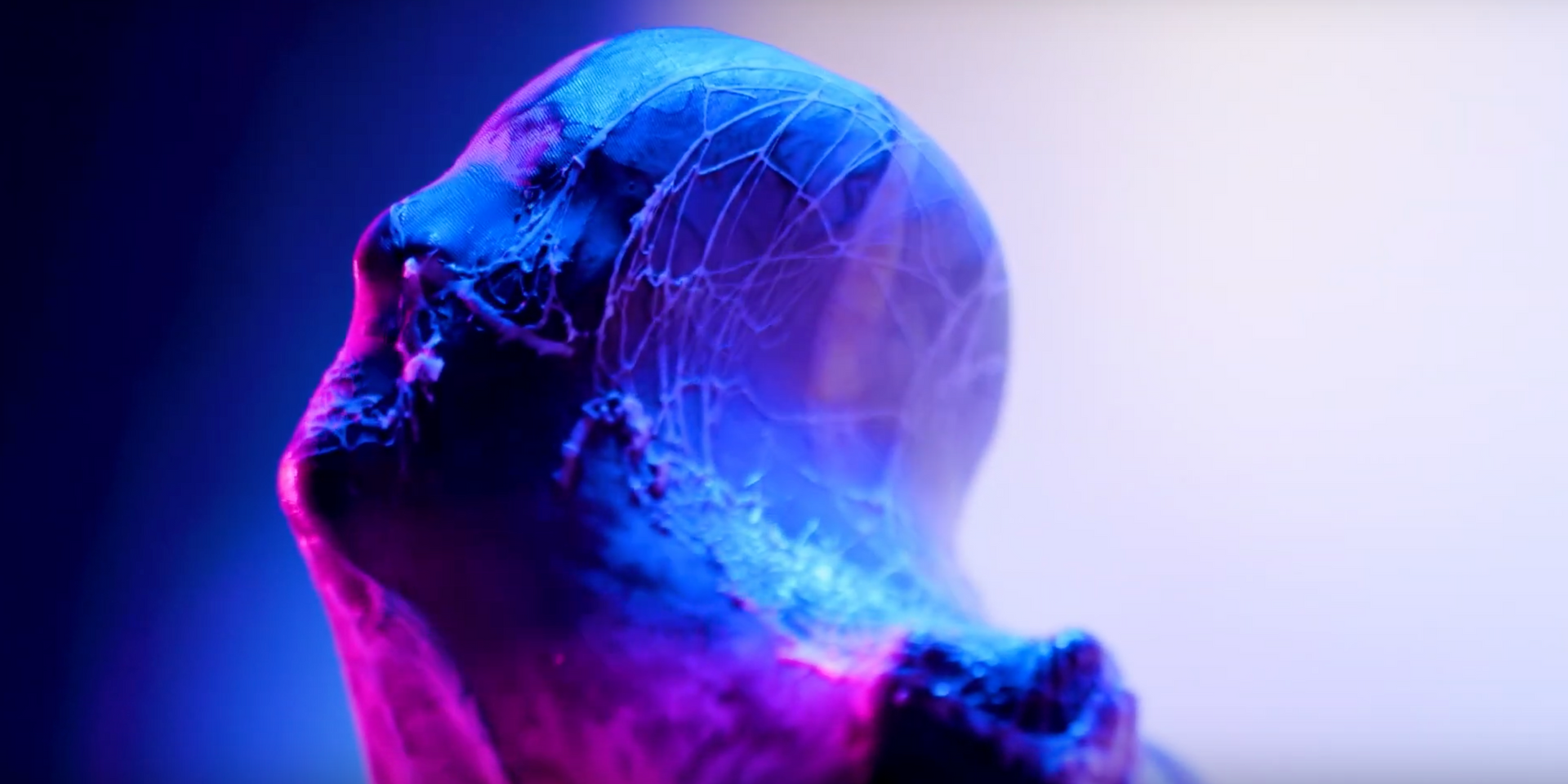 The 20-minute surrealistic avant-garde project was directed by Slipknot's head honcho, Shawn Crahan, known to many as Clown. Clown released a statement along with the video, stating: "I set out to make a short film that makes you question your own existence, here in this reality.  When you lay down in your bed, next to the one you love, do you ever ask yourself - is it possible that this person could slit my throat while I’m sleeping? Enjoy. Pollution is everywhere."

The short film comprises of multiple segments with accompanying track titles, as well as the inclusion of the complete music video for 'Nero Forte' buried deep within the abstract imagery.

In the meantime, check out our review of Slipknot's latest album, We Are Not Your Kind here.

Check out Slipknot's 'Pollution' below.