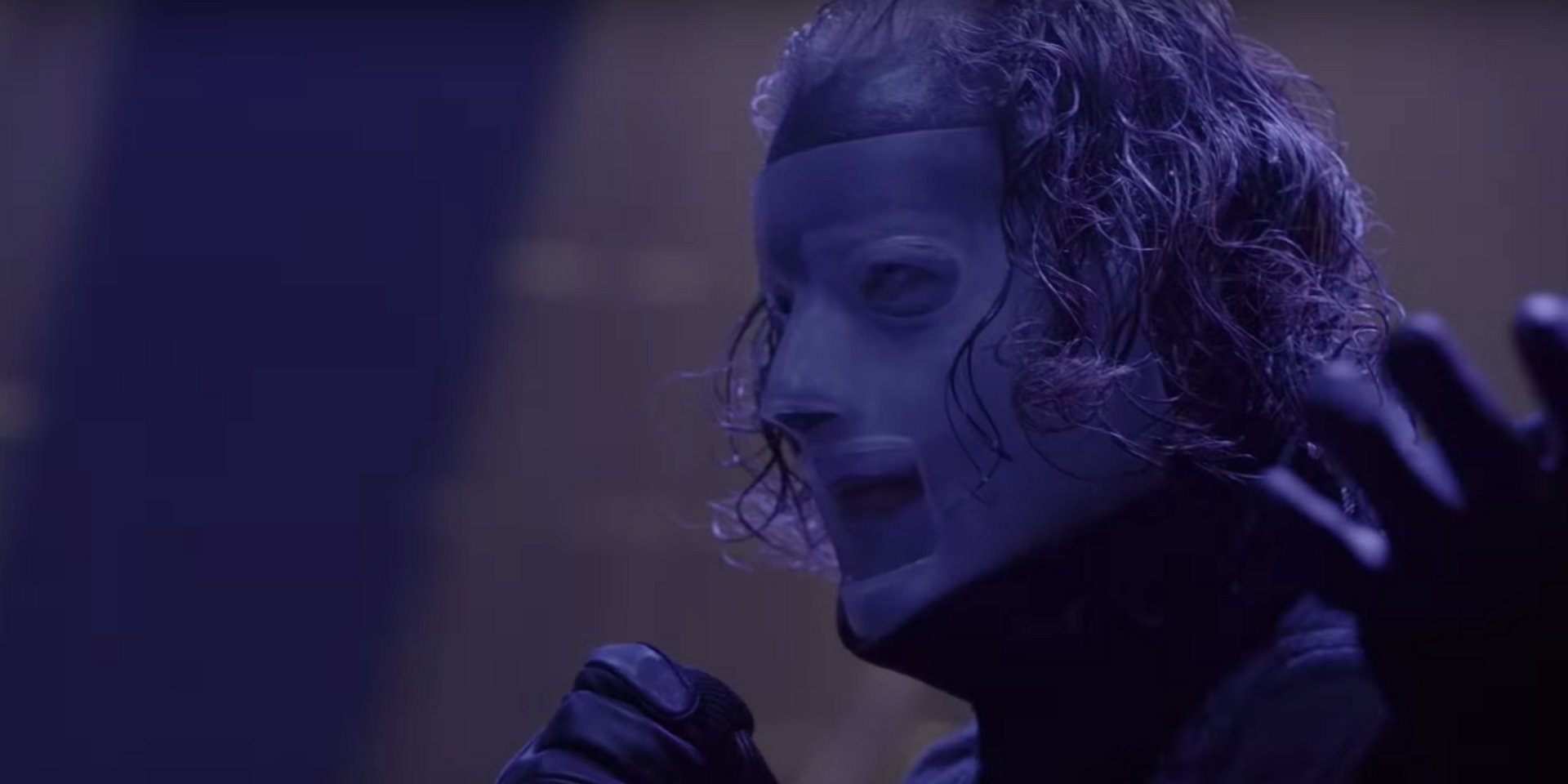 'Solway Firth' serves as the second single off the band's upcoming sixth album, We Are Not Your Kind, which is slated for a 9 August release. The band's first single for the album was 'Unsainted', which was released back in May, when the band announced the album.

Directed by percussionist Shawn "Clown" Crahan, the music video is one of the band's most creative, a mixture of live footage and cinematic shots.

Check out the music video for Slipknot's 'Solway Firth' below.