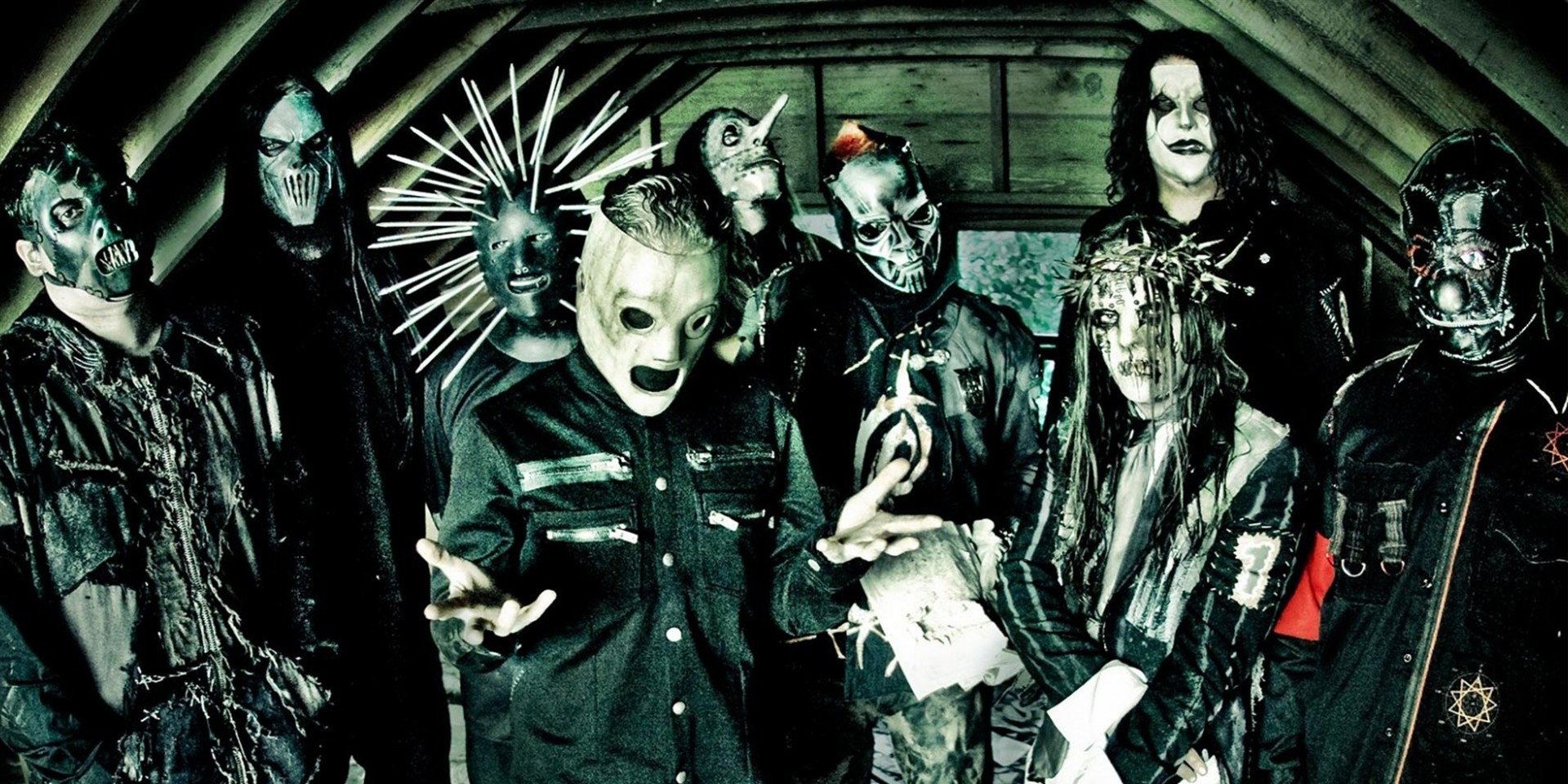 Earlier this month, Iowan metal giant Slipknot released its crushing sixth album, We Are Not Your Kind.

While the band is currently touring in support of the critically acclaimed new record, percussionist and all-around mastermind behind the band Shawn "Clown" Crahan is already looking ahead at the band's next release.

In an interview with Loudwire, Clown spoke about the band's decade-old album, All Hope Is Gone (AHIG), and what went on in the studio during the making of that record. During the AHIG sessions, Clown, vocalist Corey Taylor, guitarist Jim Root and DJ Sid Wilson worked on a separate record that featured heavier use of psychedelic sonics.

While We Are Not Your Kind is seen as a return to form for the nine-piece, it also features a lot more experimentation than any other record the band has done. Clown referenced that some of the tunes on the aforementioned unreleased psychedelic album influenced the band's experimentation on its latest opus, and the band is now looking to release the "AHIG outtakes" to the public over the course of the current album cycle.

"We have a whole other album that four of us wrote when we did All Hope Is Gone. We have 11 songs that we’re gonna release sometime in this album cycle, but it’s never been about just getting it out. It needs to be out when it’s right and by coming out during this album cycle people will even understand more what we’re doing on this album and what first led to it," Crahan stated.

While we await the release of the band's AHIG outtakes, stream Slipknot's We Are Not Your Kind below.