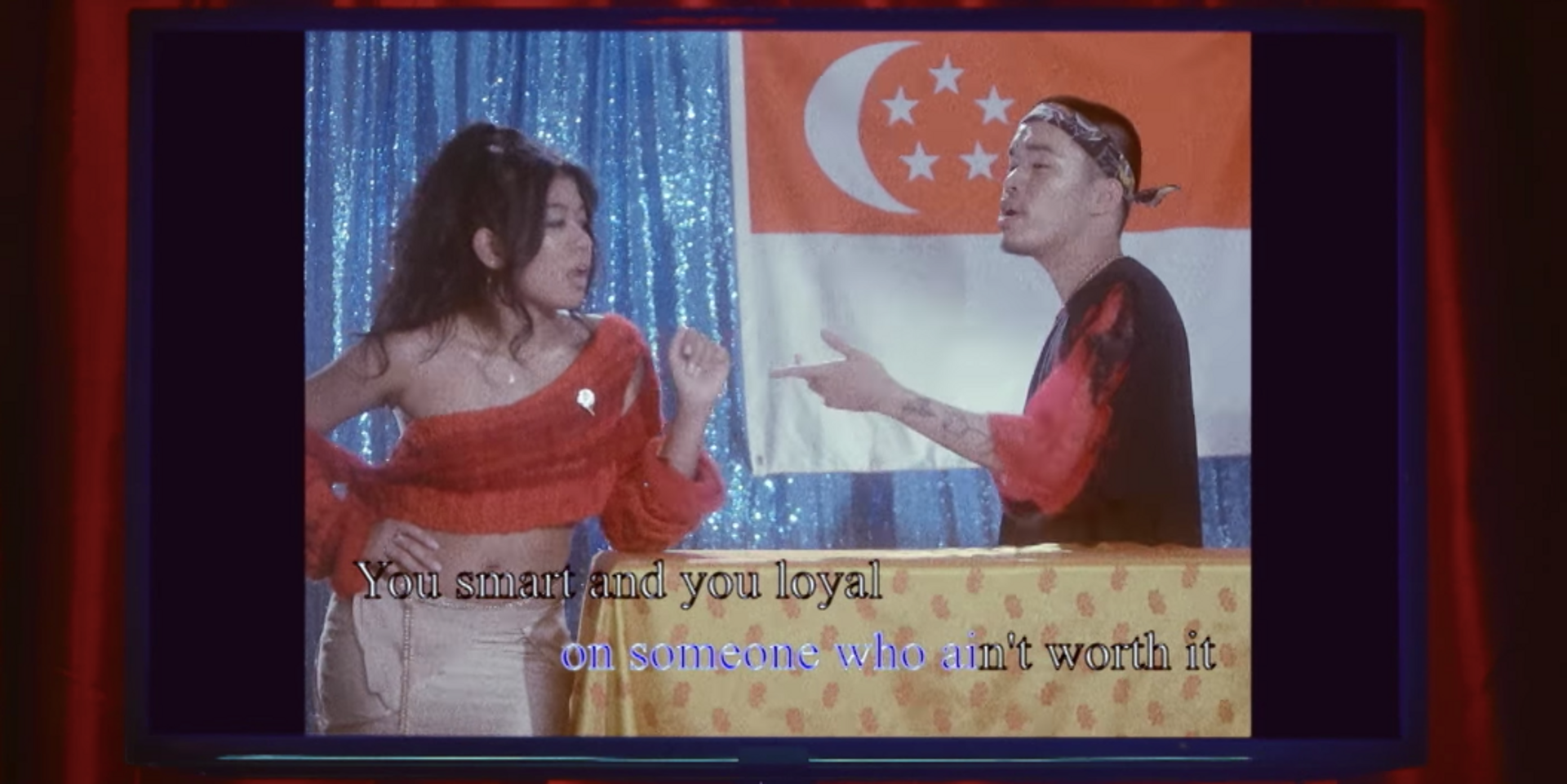 The song, which was produced by Slodown's constant collaborator Yllis, was released in August 2016 and was the first single off Slodown's debut EP, Nomance. Over a year later, Slodown has finally released the music video, which was directed by New York-based Taiwanese director, Kao Cheng Kai, whose resume features work with names like A-Mei, Yohji Yamamoto, Nike, Bohan Phoenix and more.

The music video, which first premiered on Juice, features shots of Slodown serenading a woman in the style of classic karaoke videos from the '70s, capturing the hopelessness of the love that Slodown sings about, which resonates deeply with video's despondent lead character. There's also a nice little homage to Singapore with our flag depicted in the background of a few scenes.

Watch the music video for Slodown's 'Khaled' below.