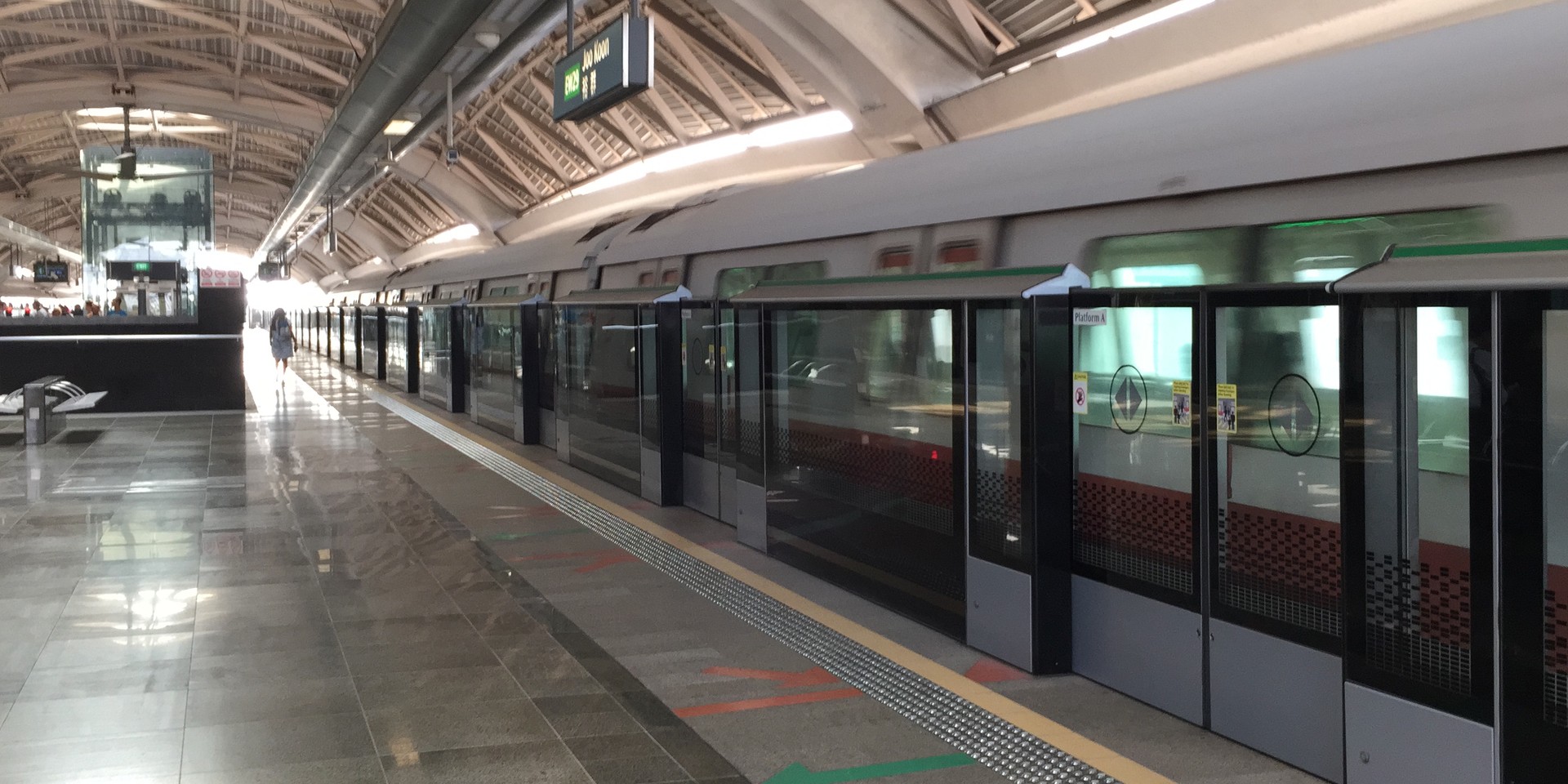 Live performances are set to take place at selected MRT stations across the East-West, North-South and Circle Lines, and selected bus interchanges from now till Christmas Eve, courtesy of public transport operator, SMRT.

Upcoming performances are scheduled to take place at the following locations:

Performances at the selected MRT and bus interchanges will take place daily from now till Christmas Eve, 12pm to 2pm and 6pm to 7pm. We're just hoping to hear more from this guy.