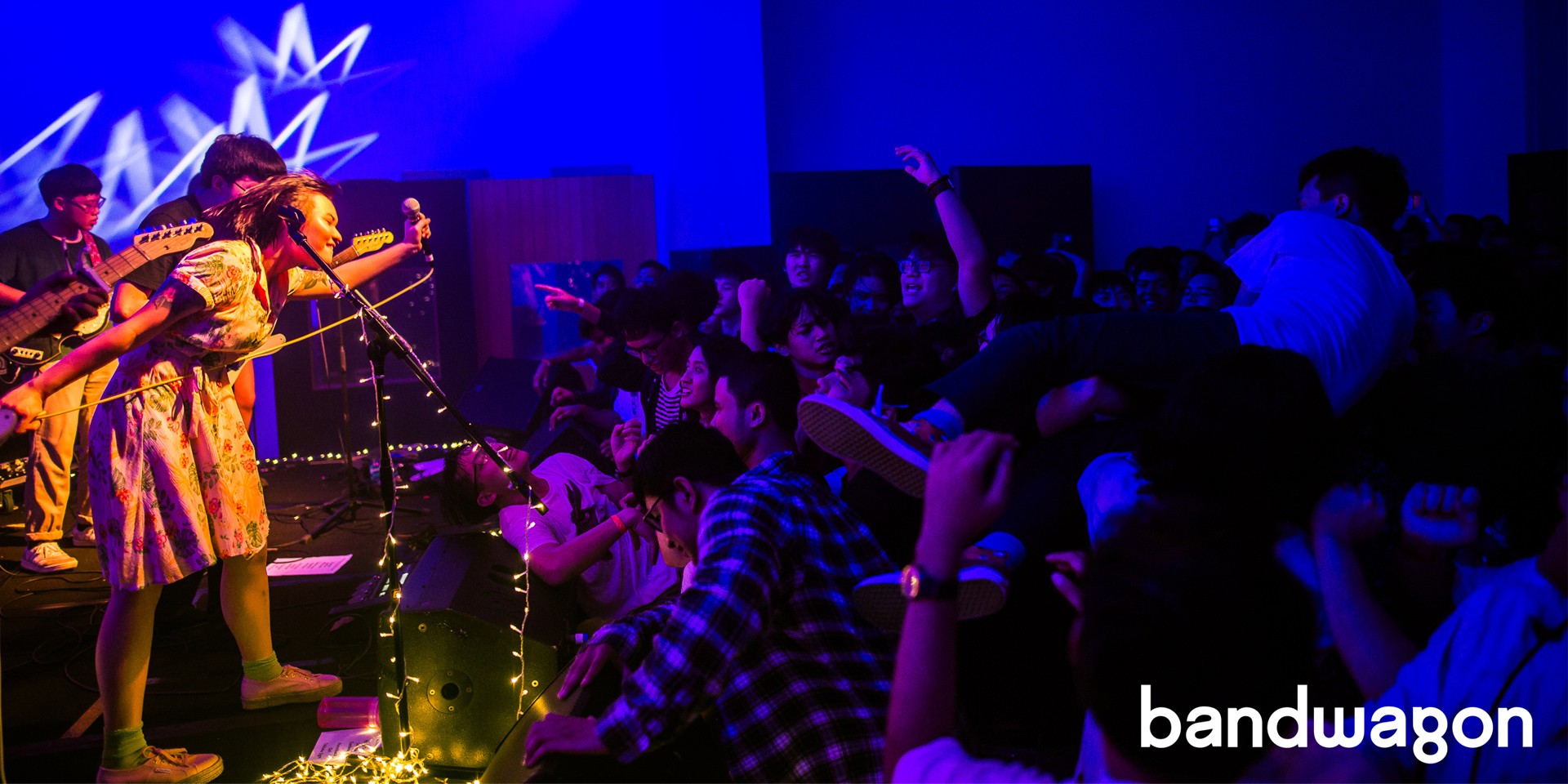 Gizpel, Grrrl Gang and Bedchamber knocked everyone's socks off and it hardly took long for dancing to start and moshing to begin. And when Sobs took the stage, they were often drowned out by the jubilant crowd yelling along to every word and even the guitar riffs. Look back on the sweaty, gleeful night with these shots by Bandwagon photographer Jensen Ching. 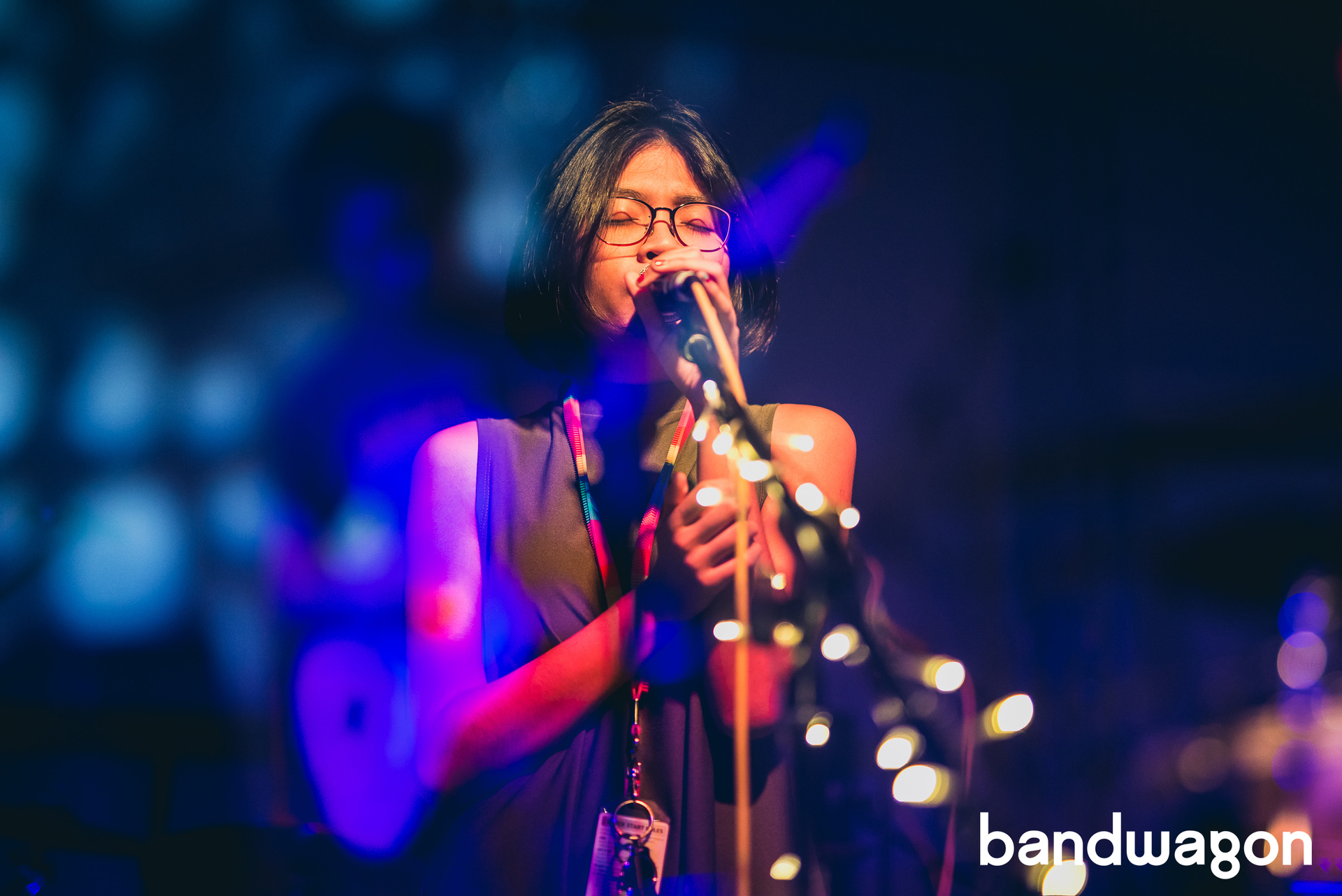 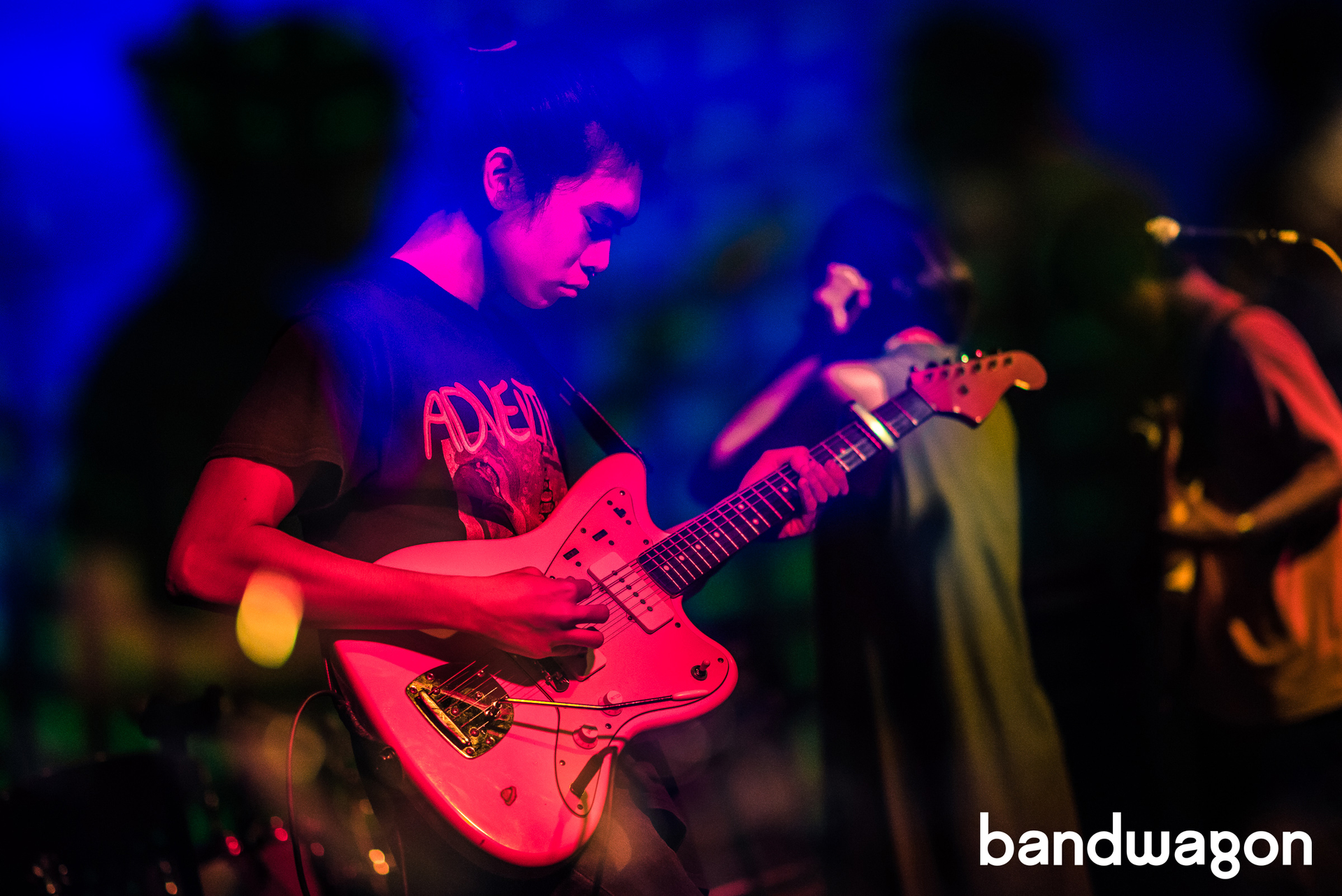 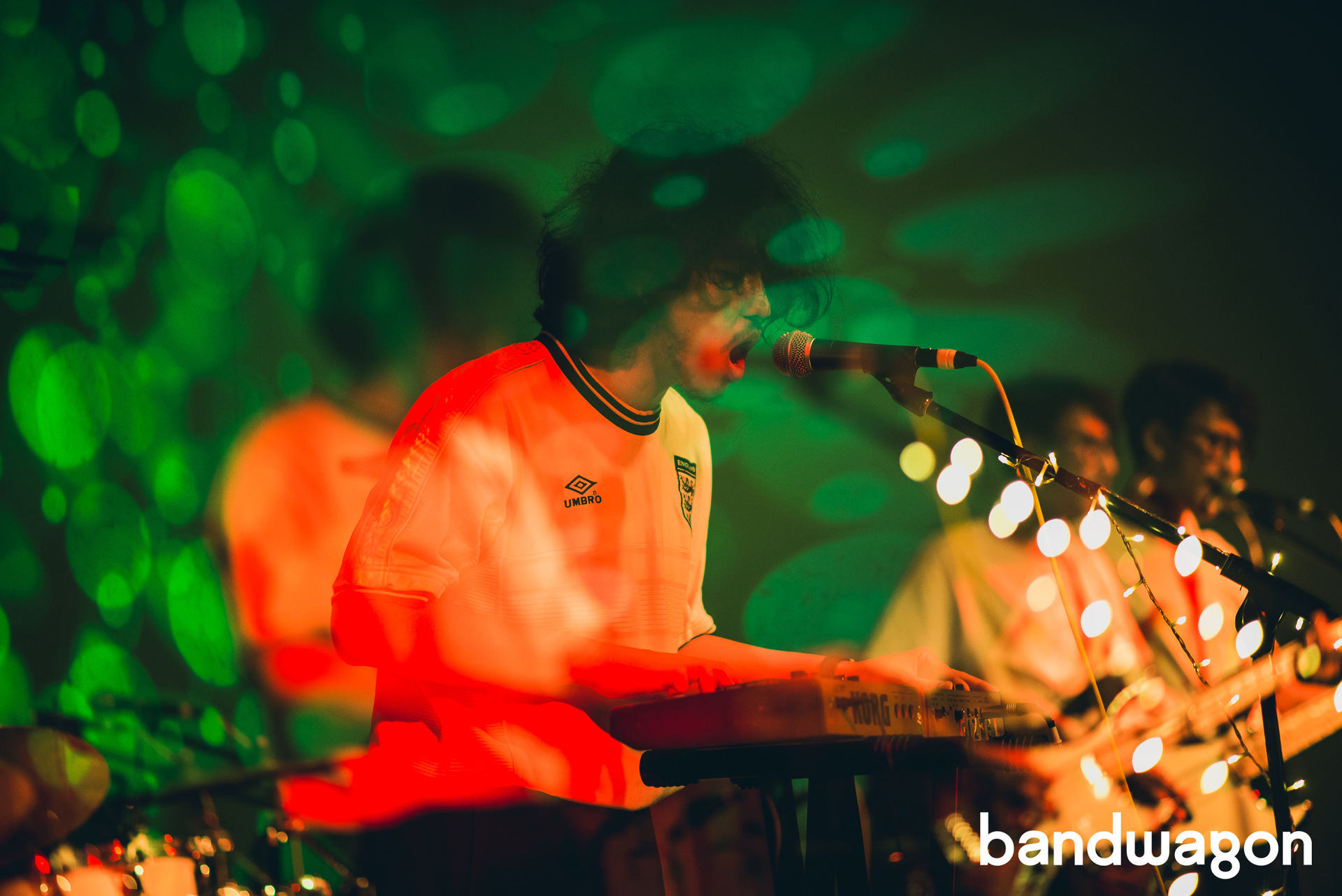 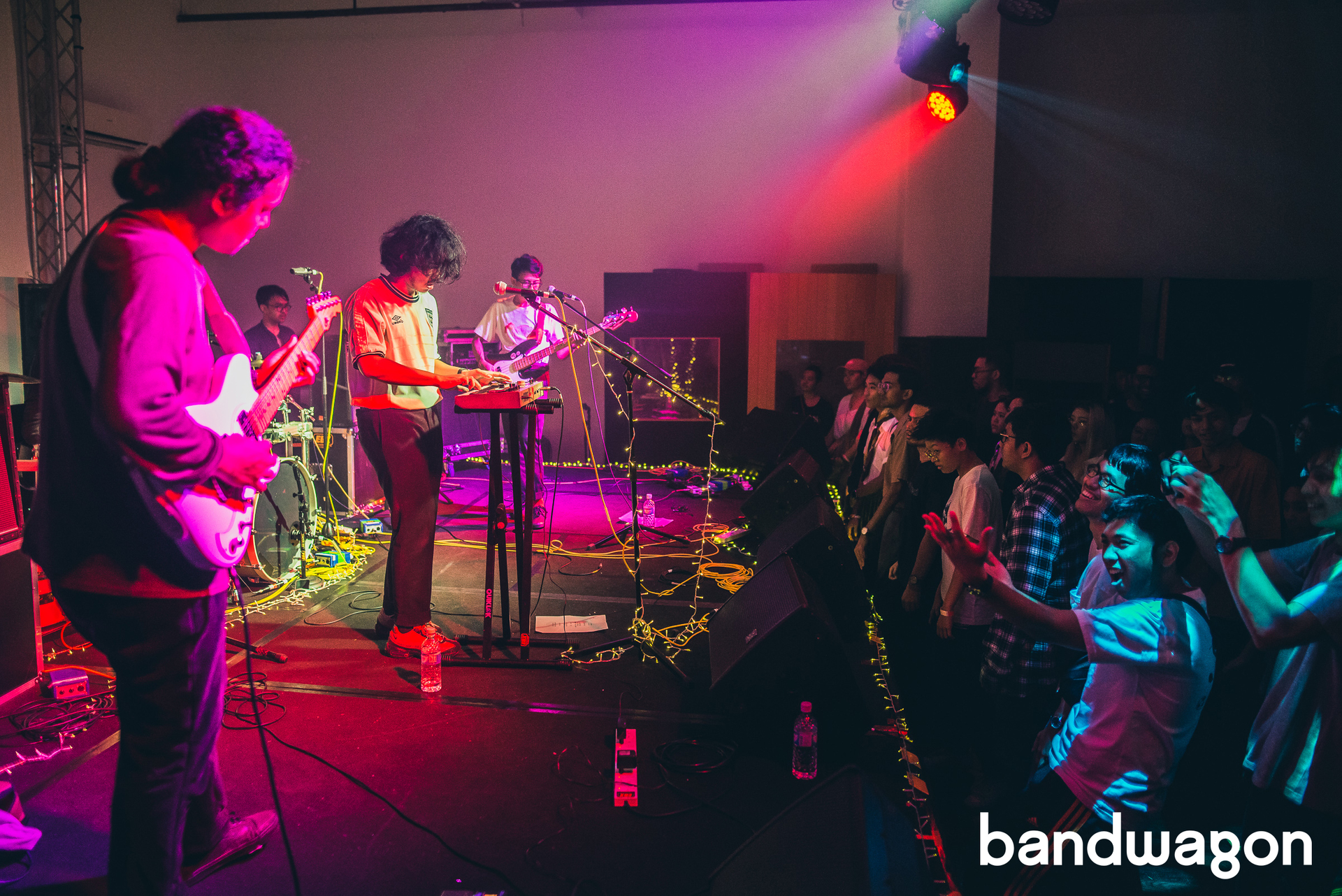 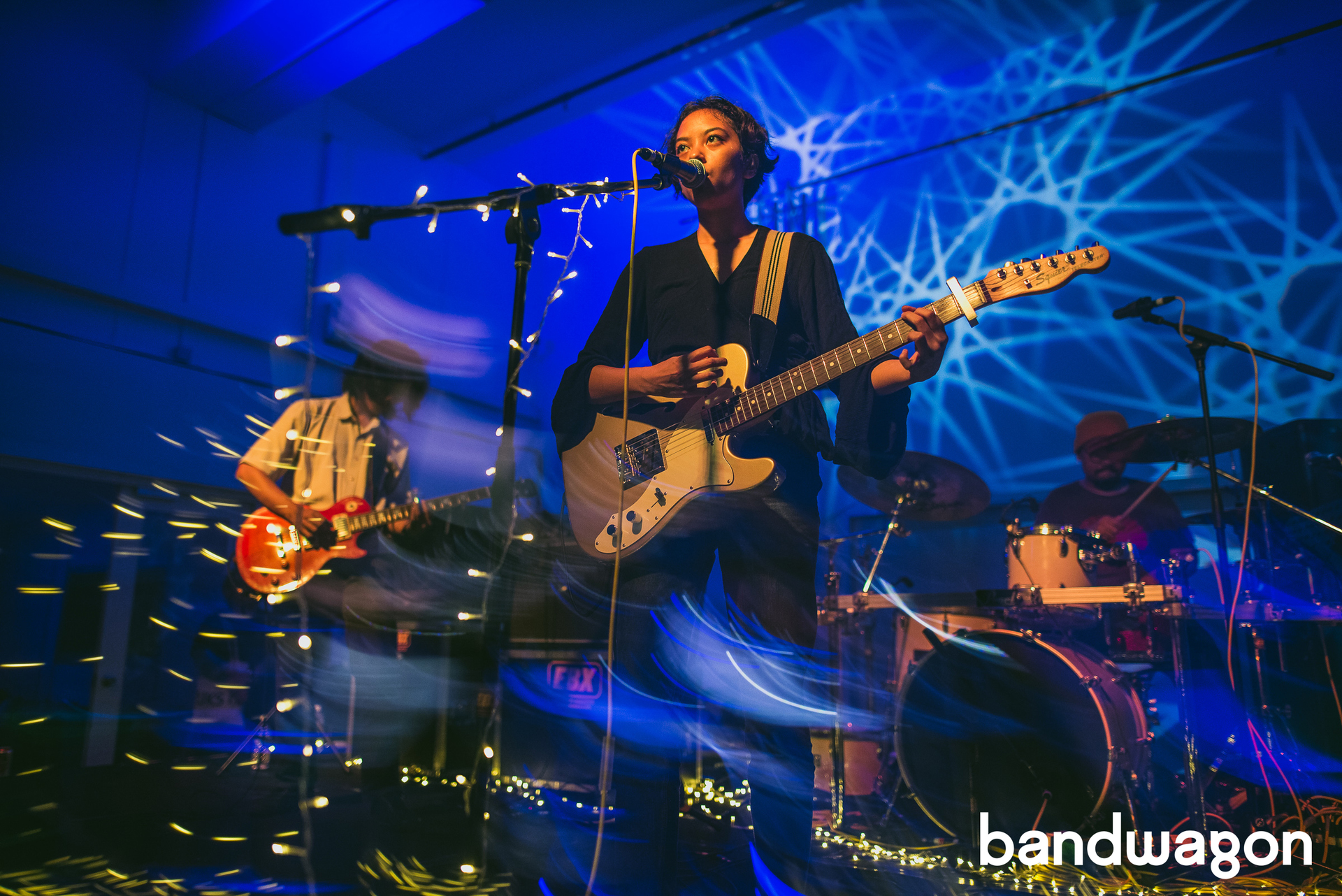 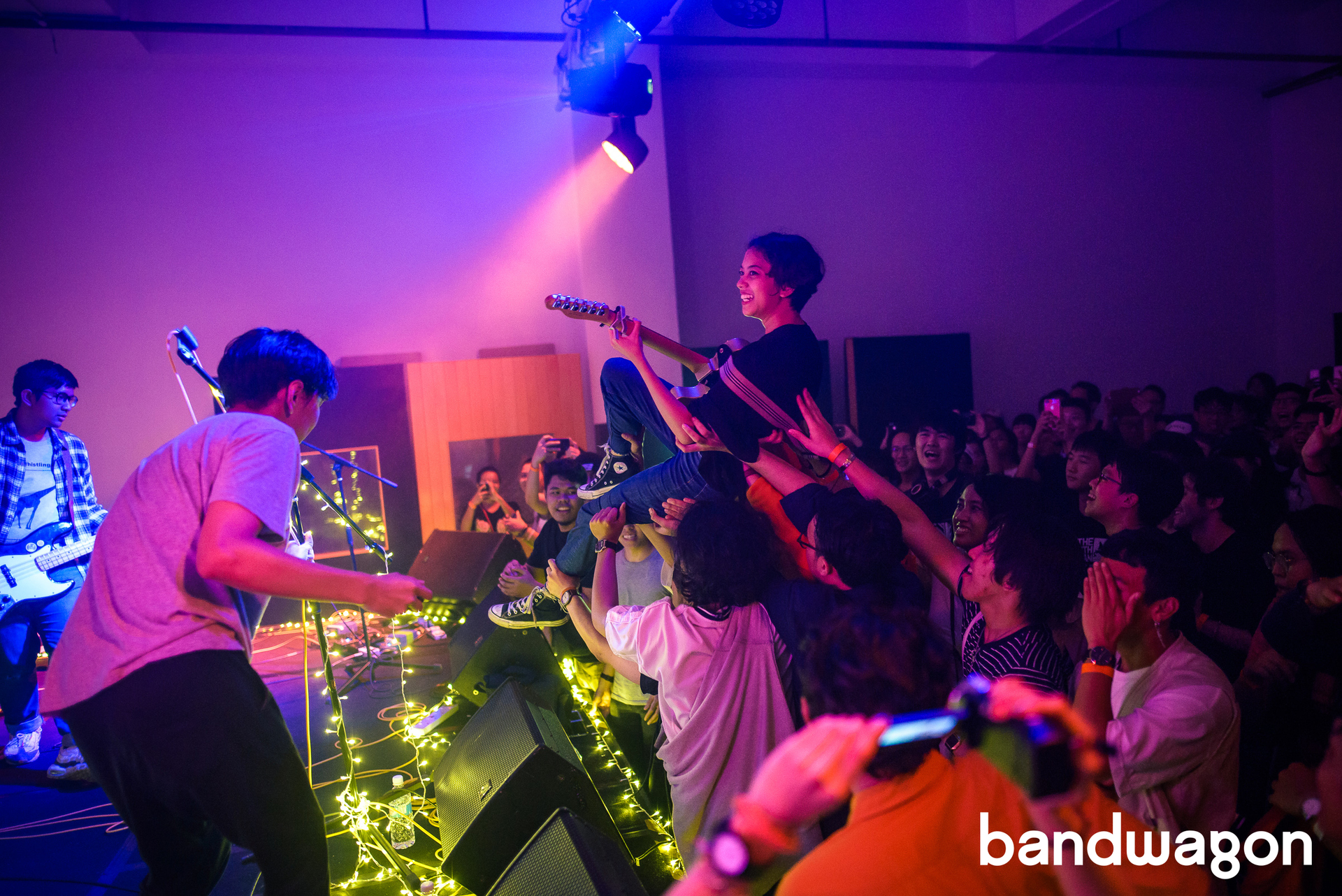 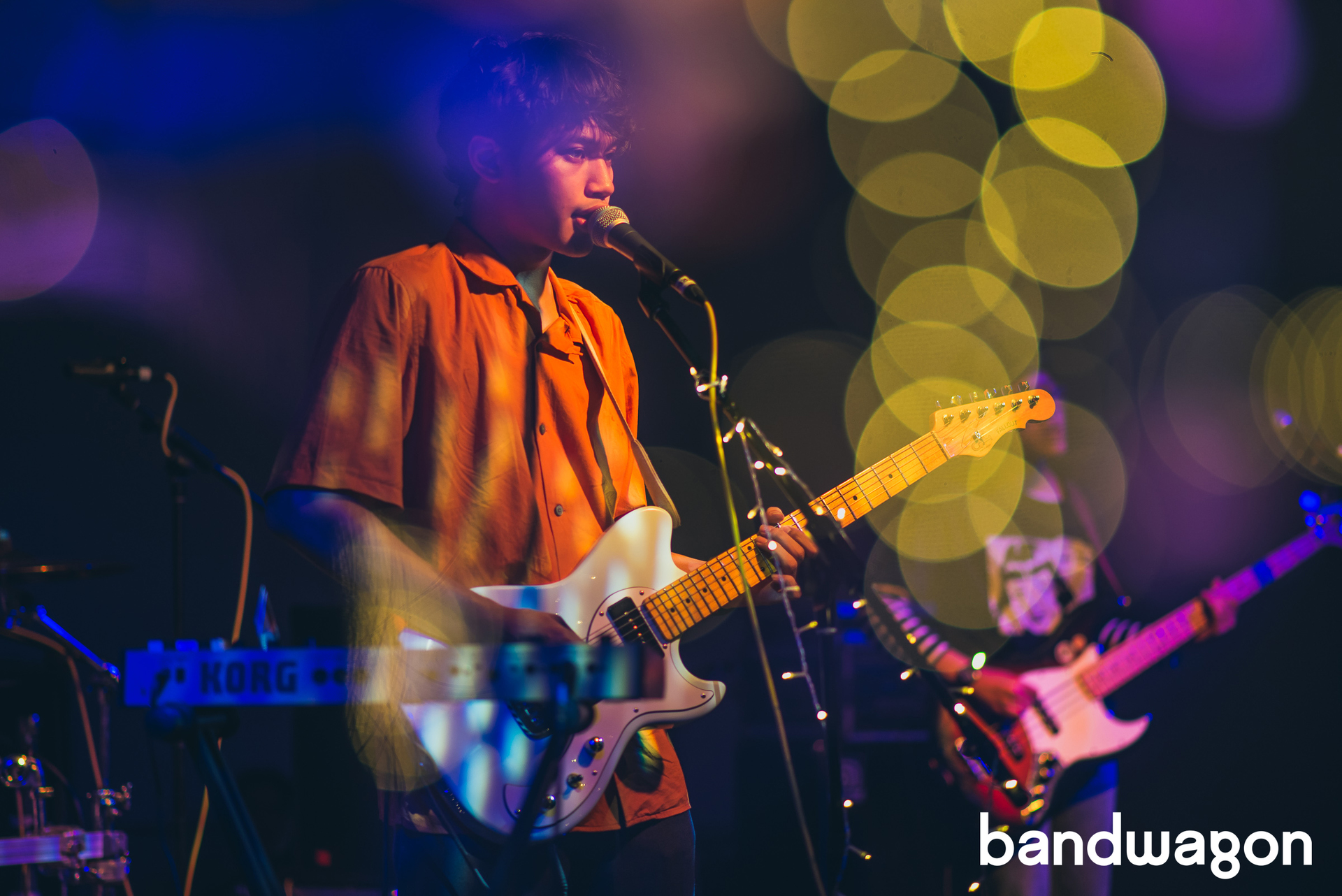 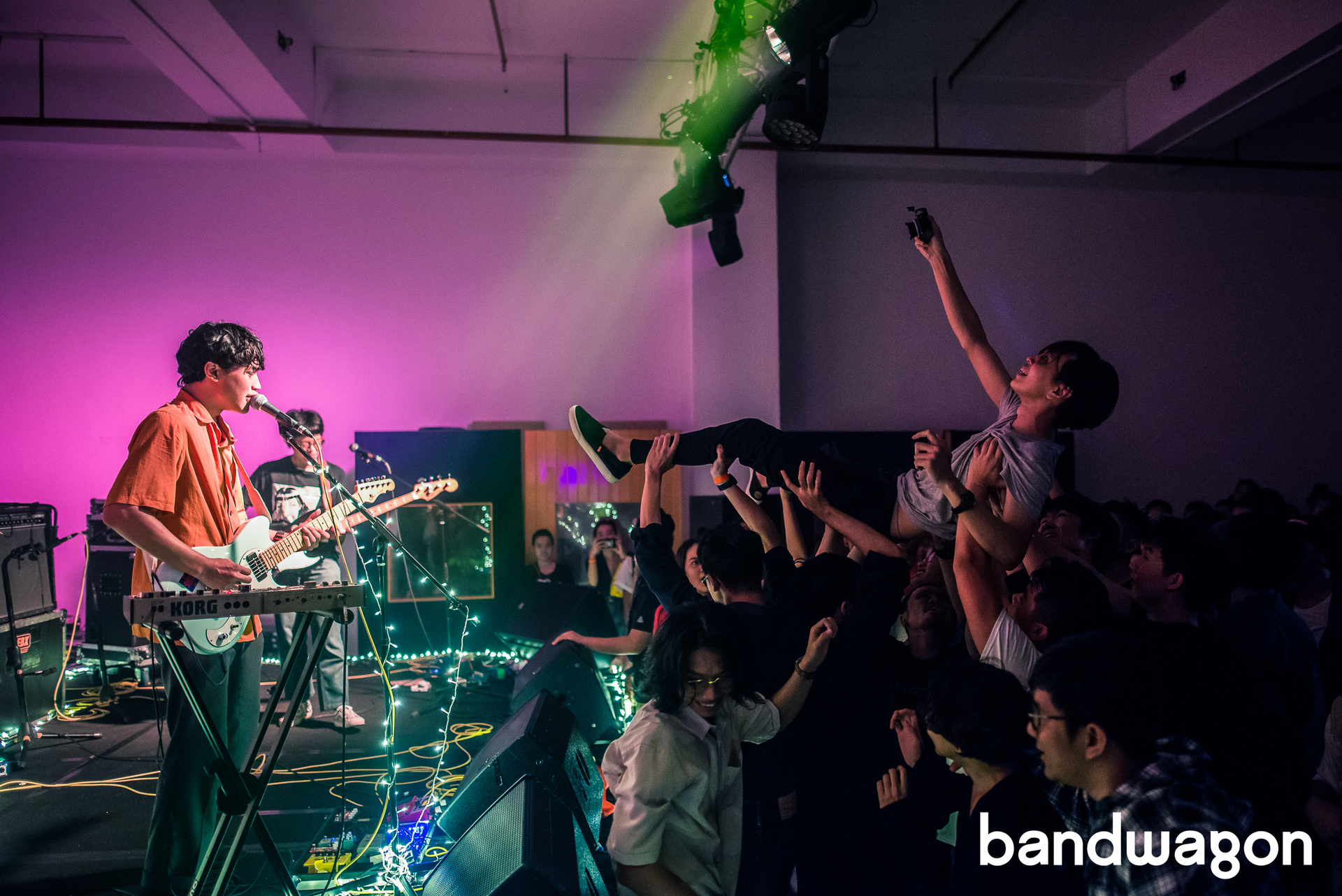 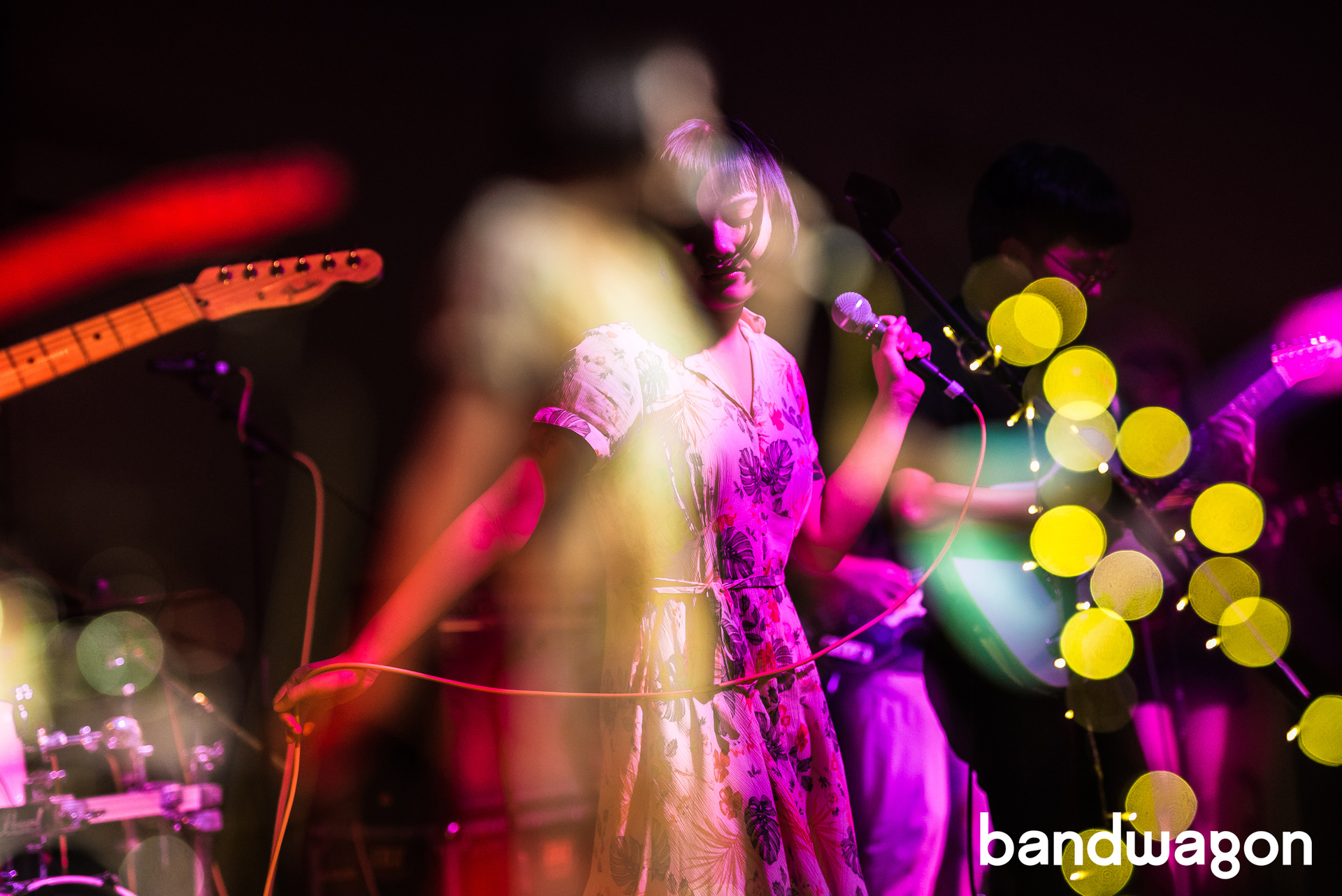 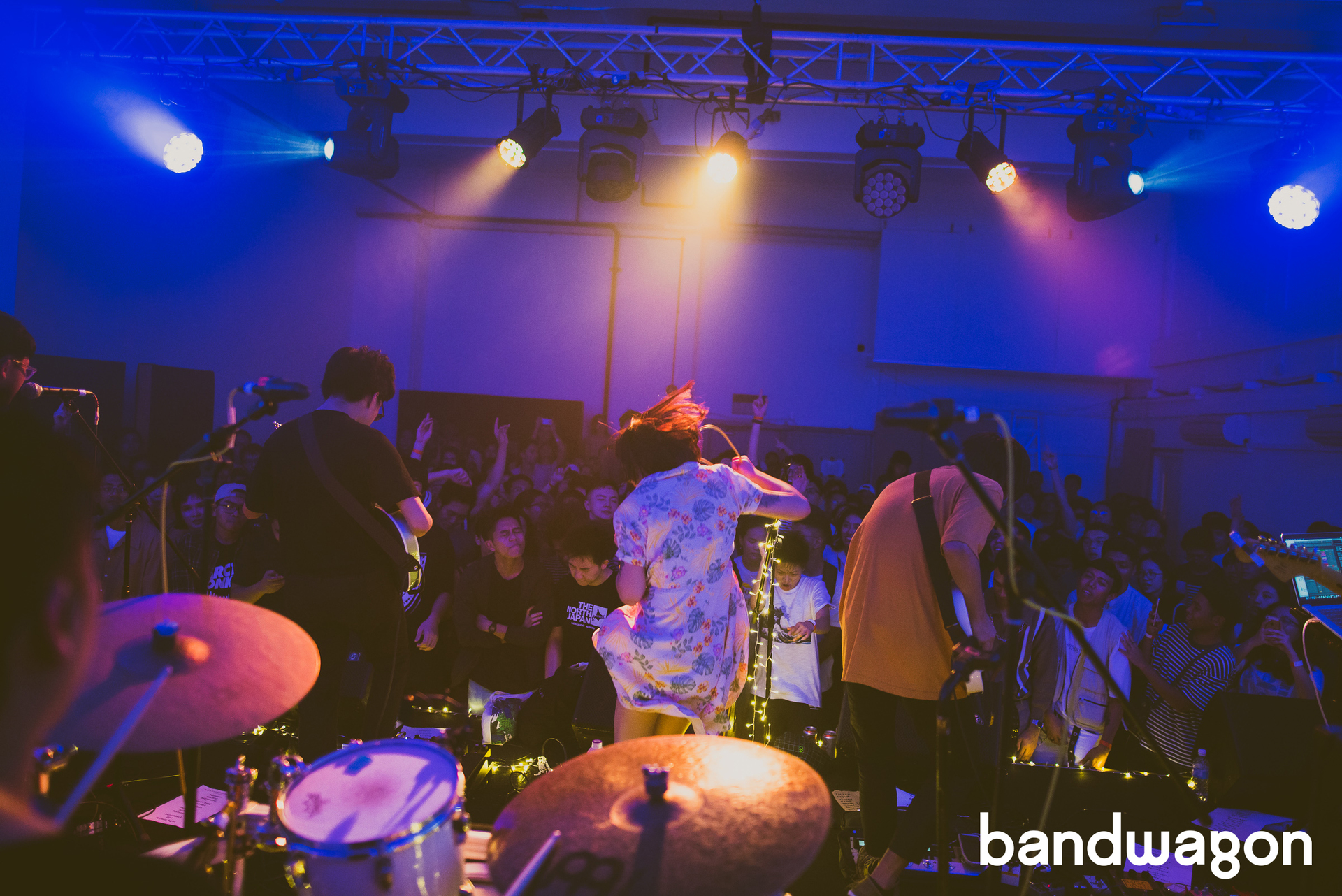 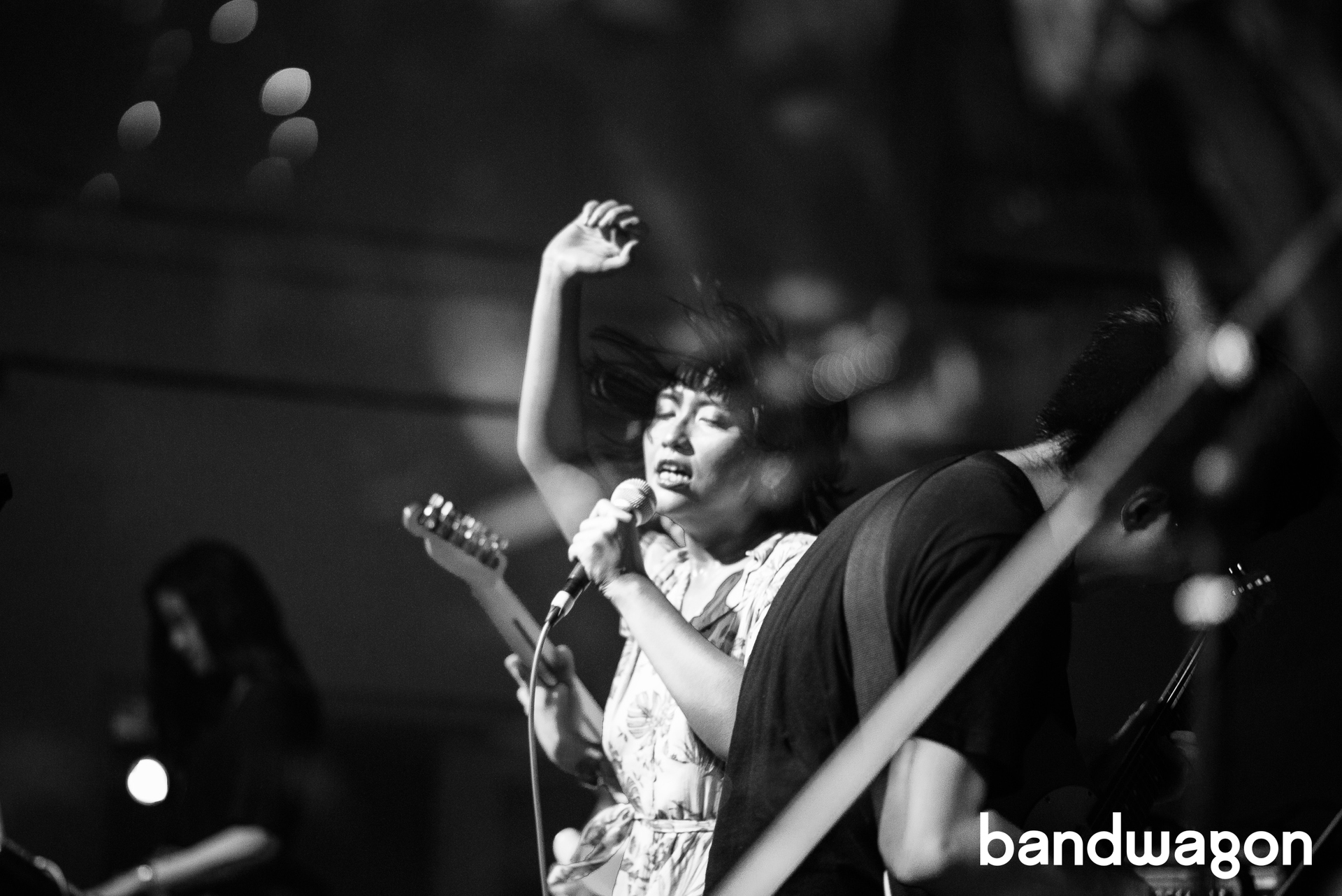 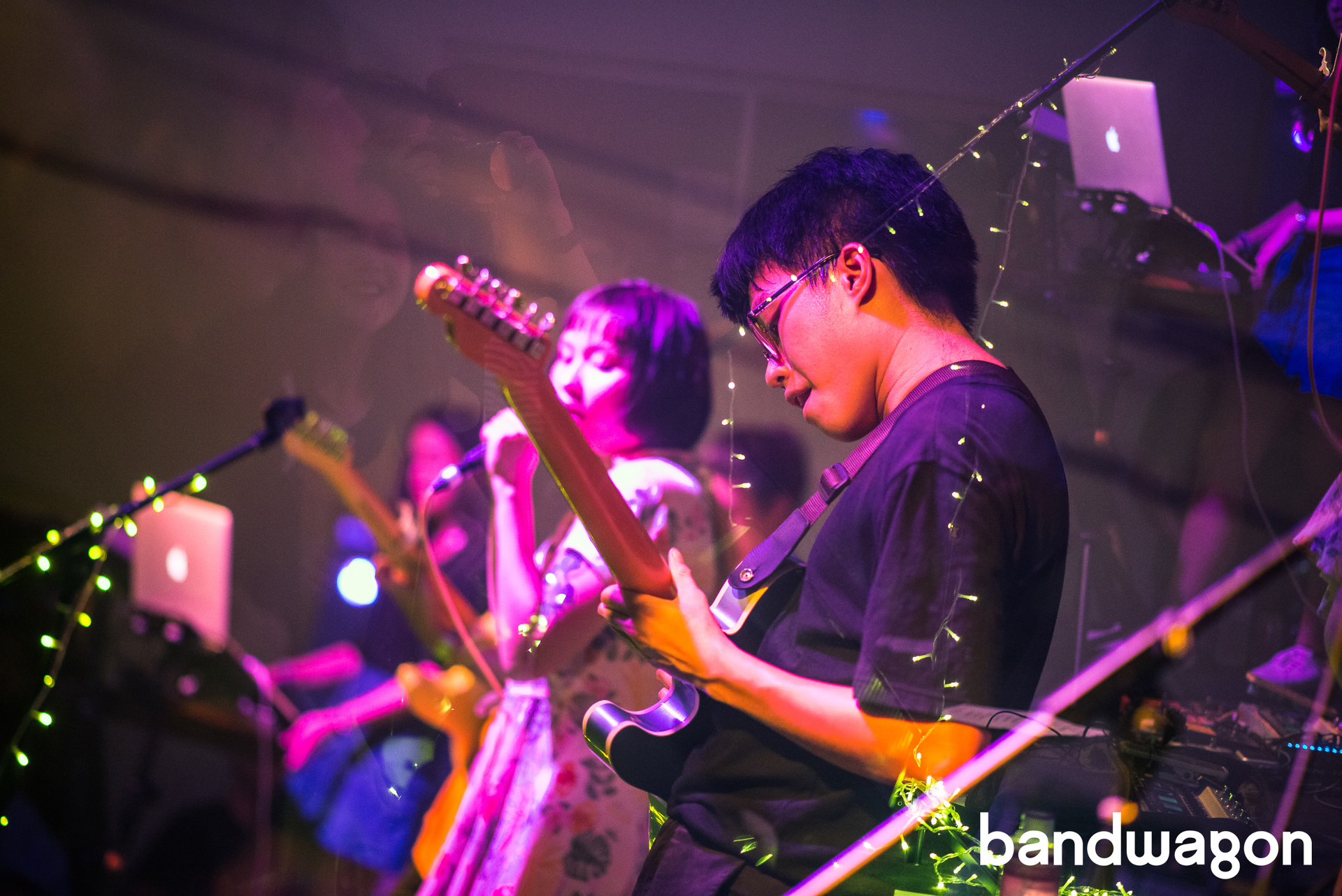 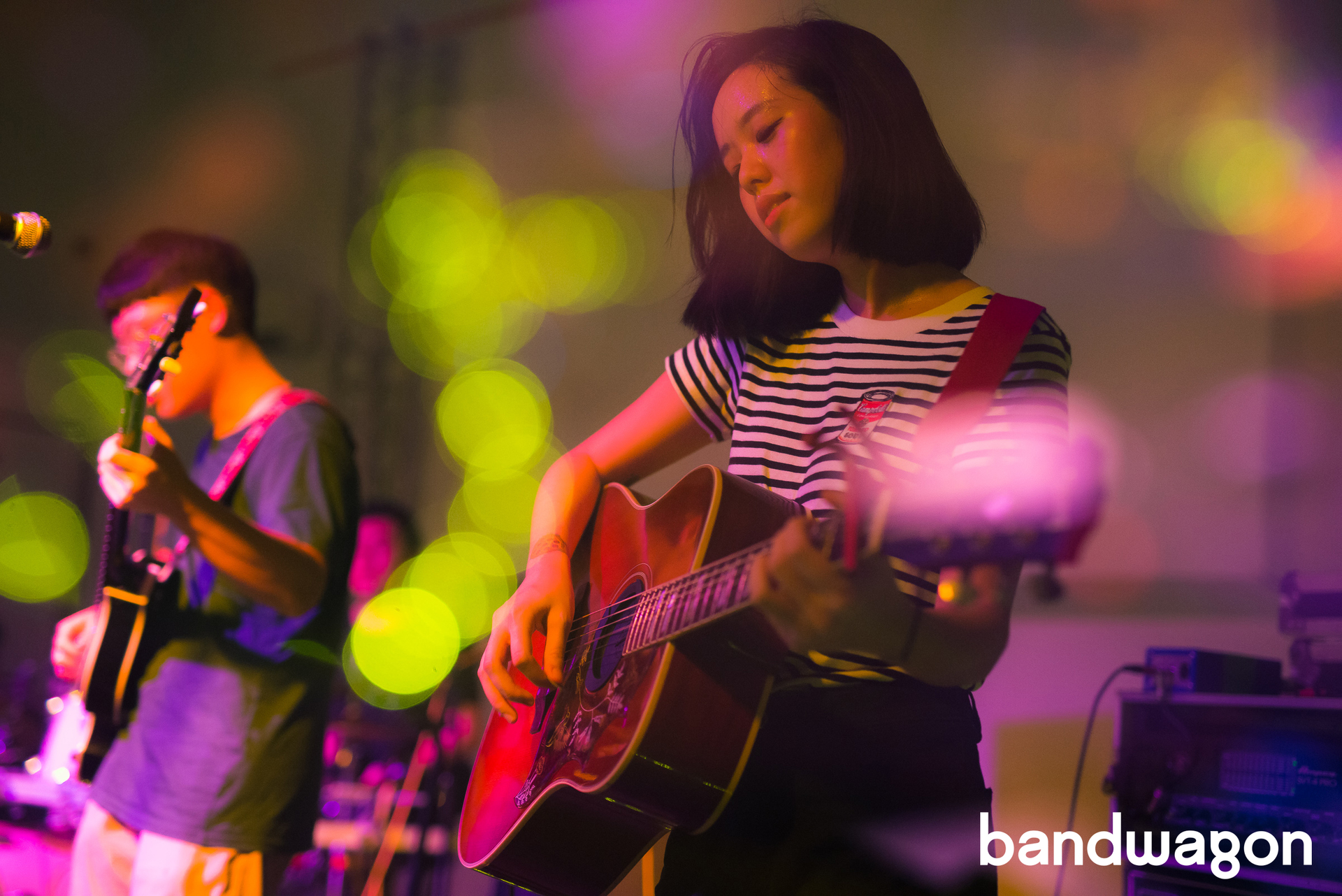 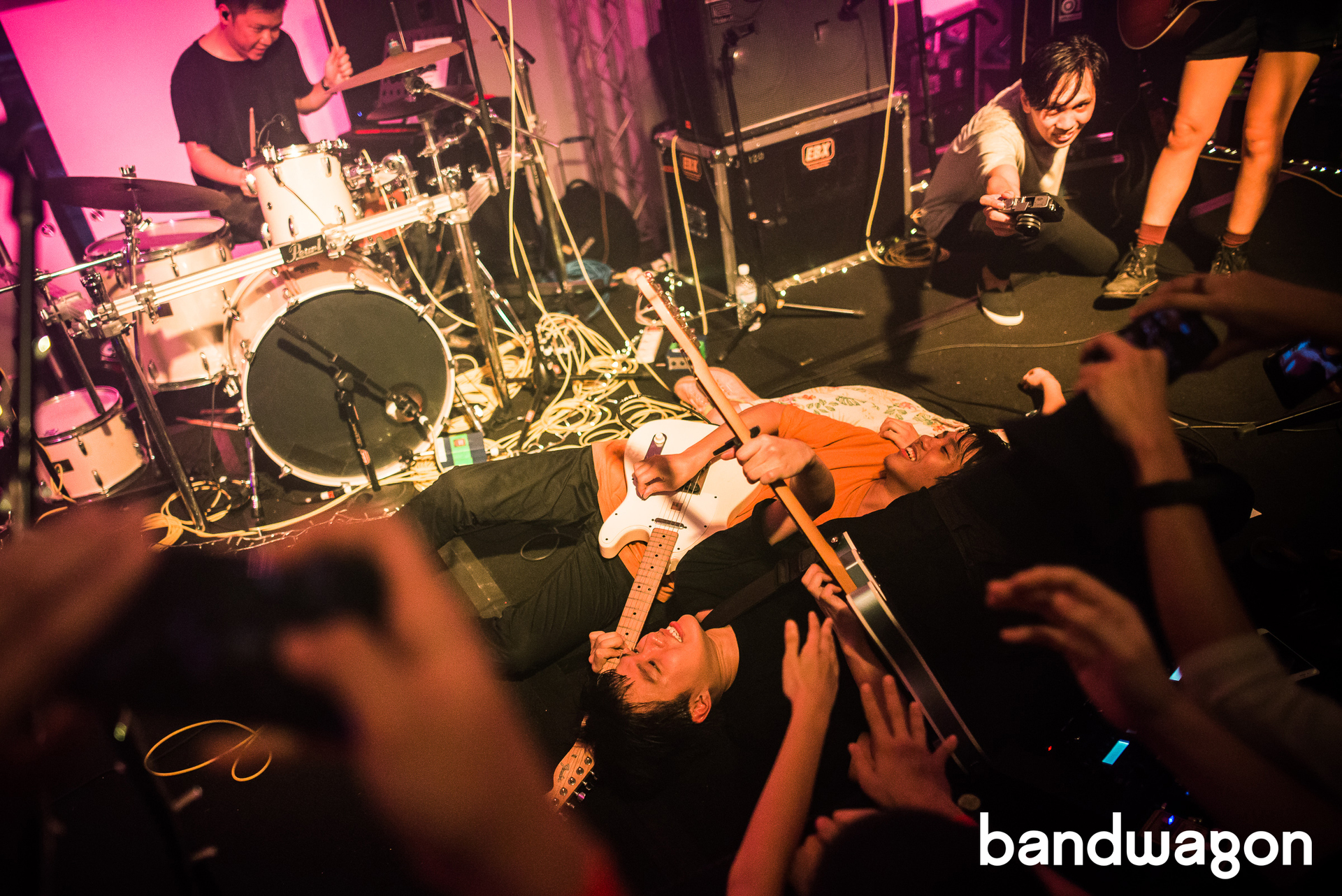 Special thanks to Middle Class Cigars for the invite