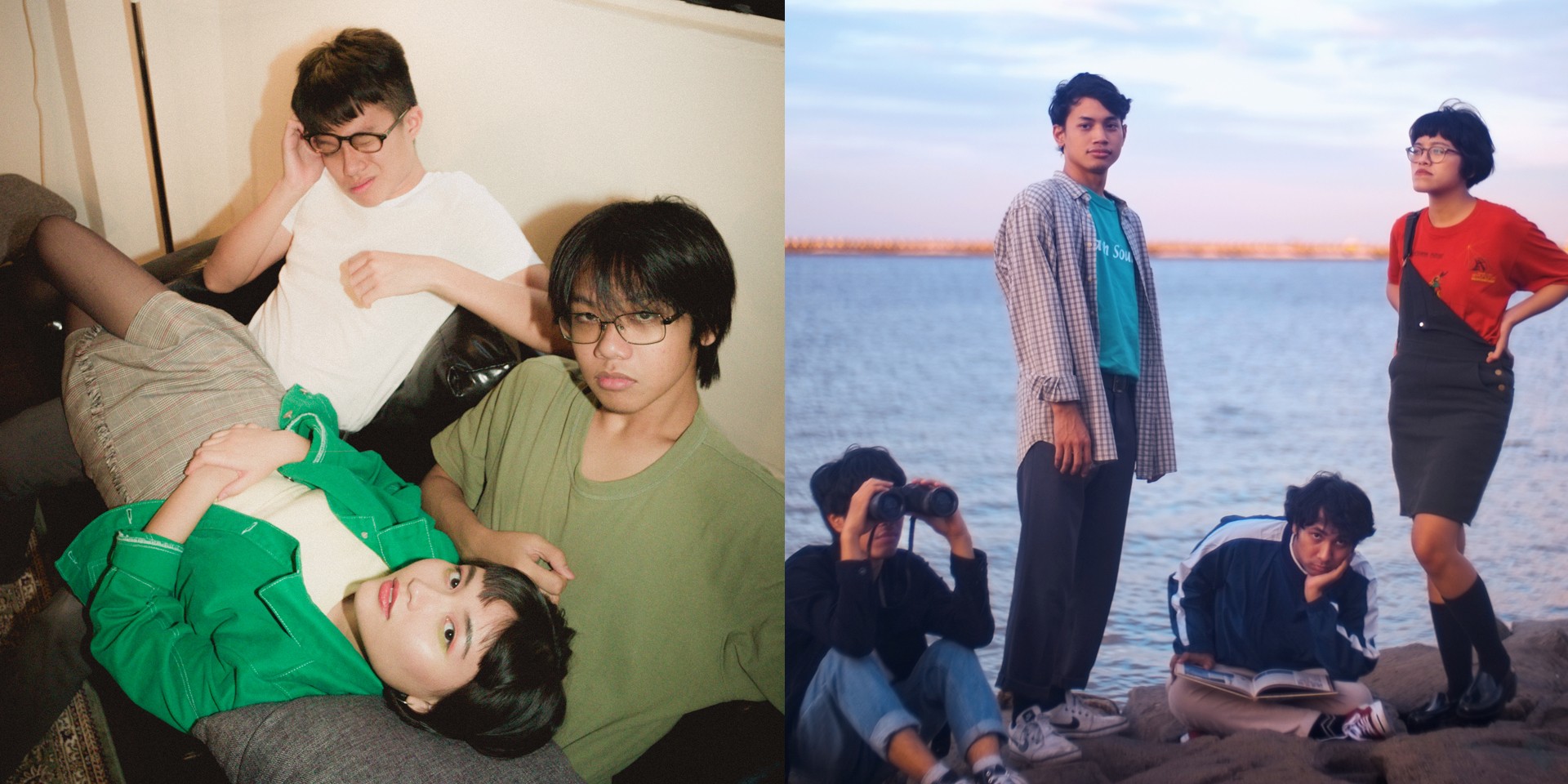 This Friday, Sobs (pictured, left) will release their highly anticipated debut album Telltale Signs. You'll be able to celebrate the album drop with them in person later this month at a party that will also feature three bands from Indonesian label Kolibri Rekords.

Sobs – who will be performing Telltale Signs live in its entirety – and Middle Class Cigars labelmate Subsonic Eye will be joined at EBX Live Space on 30 June by Bedchamber (pictured, right) – who are embarking on a wider Southeast Asian tour – as well as Grrrl Gang and Gizpel.

Expect a fun-filled night of dreamy indie pop, and if you want to get acquainted with the Kolibri Rekords bands ahead of time, check out their Bandcamp page.

Sobs & Friends from Kolibri Rekords will take place at EBX Live Space on Saturday, 30 June from 7 to 11pm. Tickets priced at S$15 are available now here. 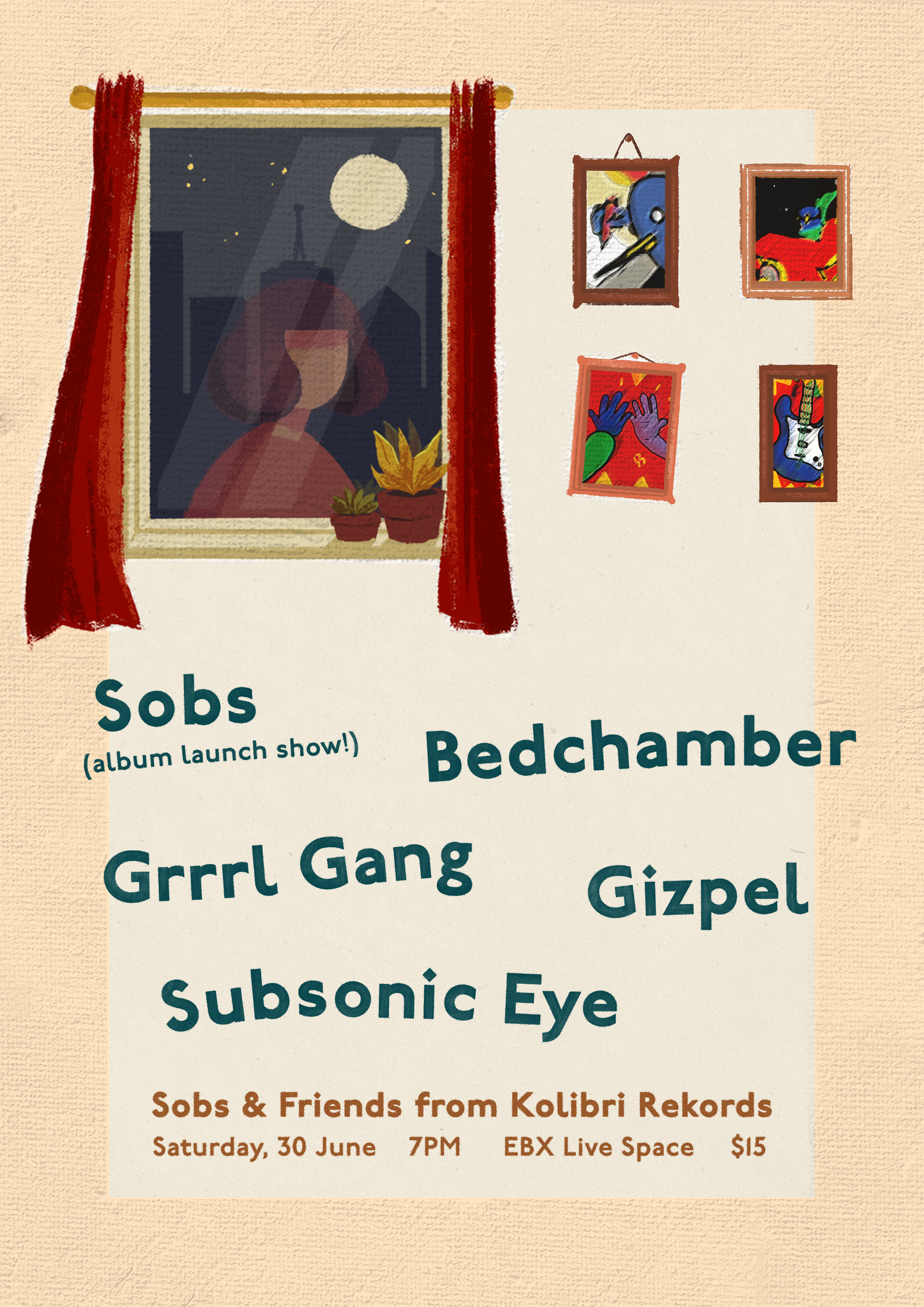