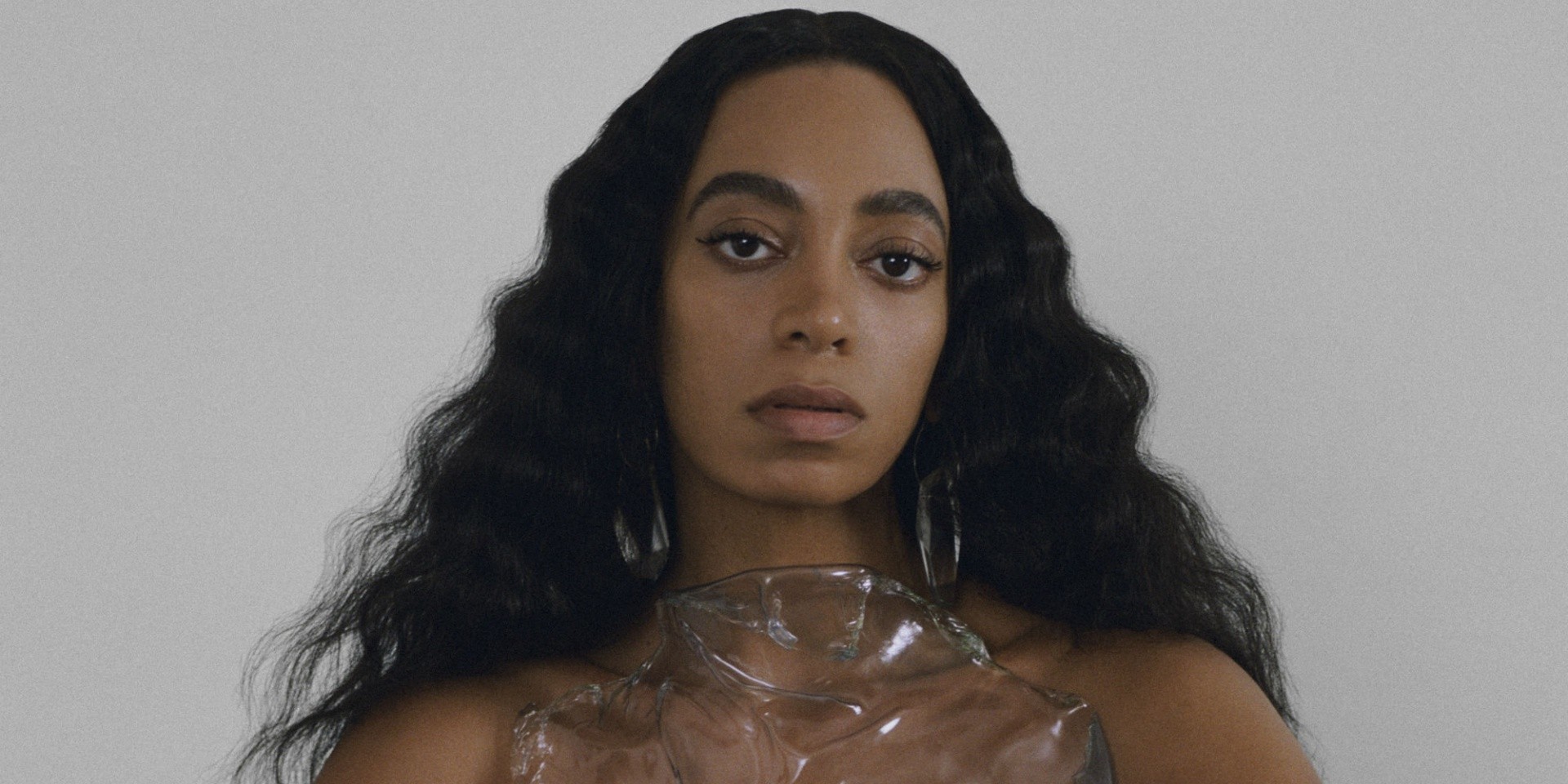 It's been a non-stop treat from Solange since the surprise release of her fourth studio album, When I Get Home, on March 1.

In the last two weeks, she has released the 33-minute accompanying film for the title track, exclusive to Apple Music, the empowering music video for 'Alameda' and today, she shares the visuals for the two-minute track, 'Binz'.

The dancehall-inspired track was co-written/produced by Panda Bear and the self-directed visual features the singer smiling while she's dancing at various locations, all of which are self-shot.