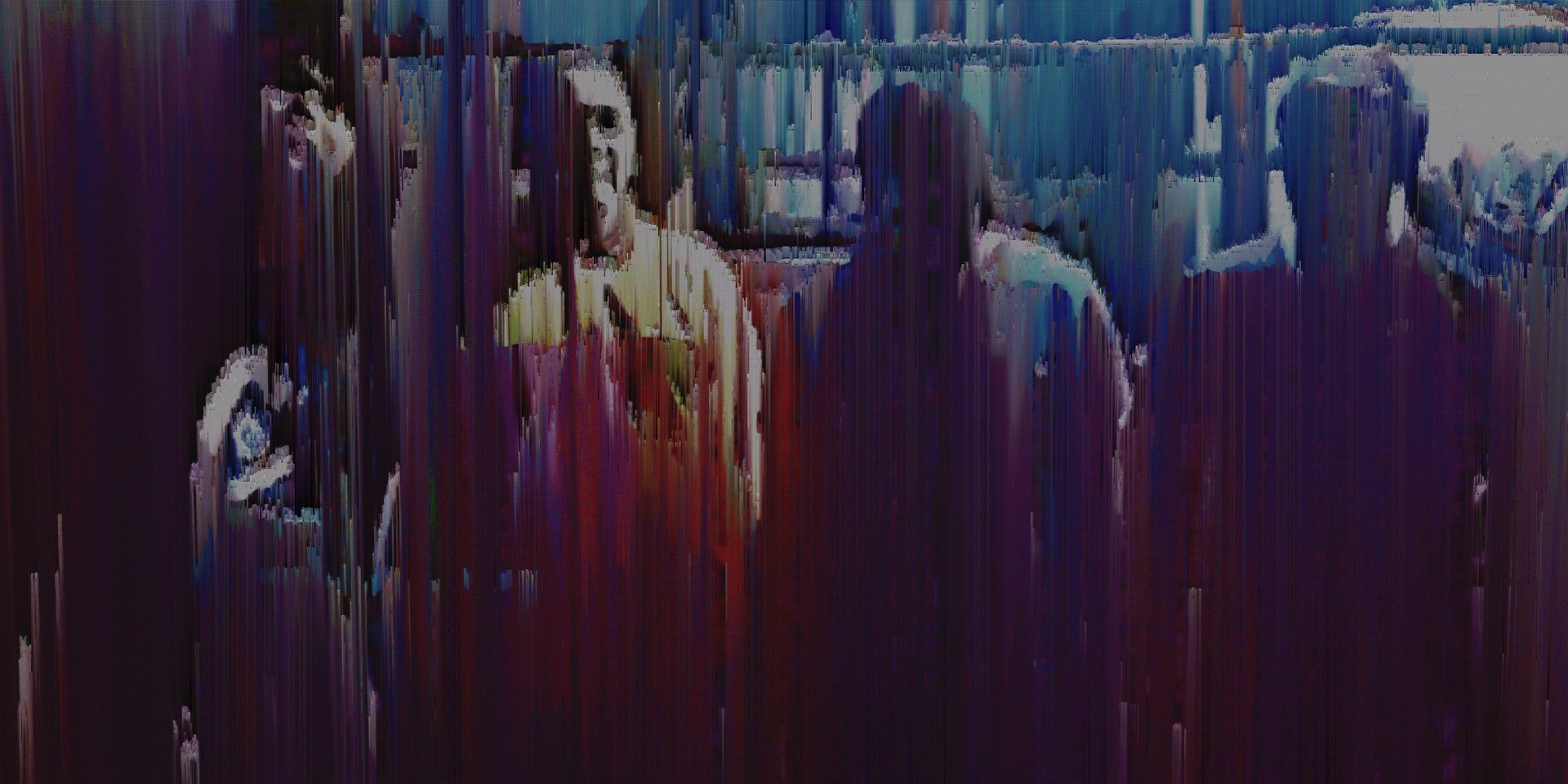 "It contains all the sonic and thematic elements you’ll find all throughout the album when it comes out, which is why we found it fitting to release it as a single ahead of the other songs and set it as the first track in the album," guitarist Johann Mendoza tells Bandwagon exclusively.

Regenesis is slated for release on February 1 (Saturday). Sound Architects will be mounting an official launch for their second album at Mow's in Quezon City on the same night of its release with Moon Mask, skinxbones, and Monochrome. RSVP to the launch here.

Check out 'Ignition Sequence' below.