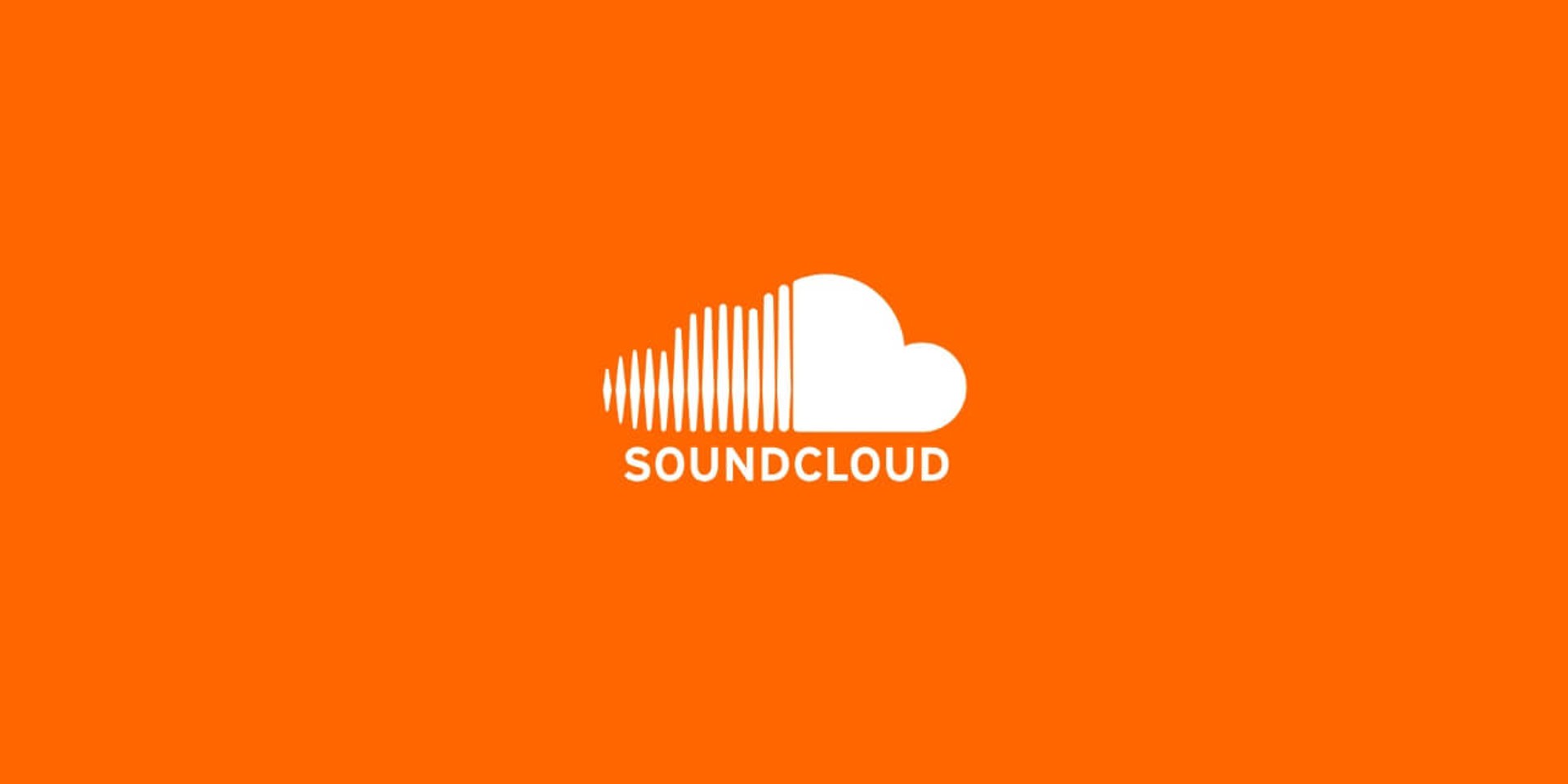 We previously reported that SoundCloud was in final talks with Temasek Holdings and boutique merchant bank Raine Group, who were interested to buy stakes in the troubled tech company.

Now, the deals have been finalized and it looks like the popular streaming platform has been given a new lease of life, receiving funding from the two parties that tally up to US$169.5 million.

A memo sent out to the company's existing shareholders revealed that the funding would require them to accept a reorganization proposal. Now, it has been revealed that their CEO Alex Ljung will be replaced by Kerry Trainor, former CEO of Vimeo. Ljung and fellow co-founder Eric Wahlforss will remain and serve on the company's board, as chairman and chief product officer respectively.

"SoundCloud is the largest open audio platform in the world," Trainor tells Billboard. "Millions of creators choose these tools to share their work with the world -- that will remain at the focus and center of the company."

What's next for SoundCloud? Details are unclear at this stage, but during Trainor's tenure as CEO of Vimeo — a video streaming site popular with budding and established filmmakers — he employed monetization strategies that significantly raised the amount of video-sharing users and paying subscribers.

SoundCloud's current subscription services mainly provide analytics insight at US$7 for the Pro Service and US$15 for Unlimited, and it's likely Trainor will be looking into these tiers to provide more robust tool kits for musicians.