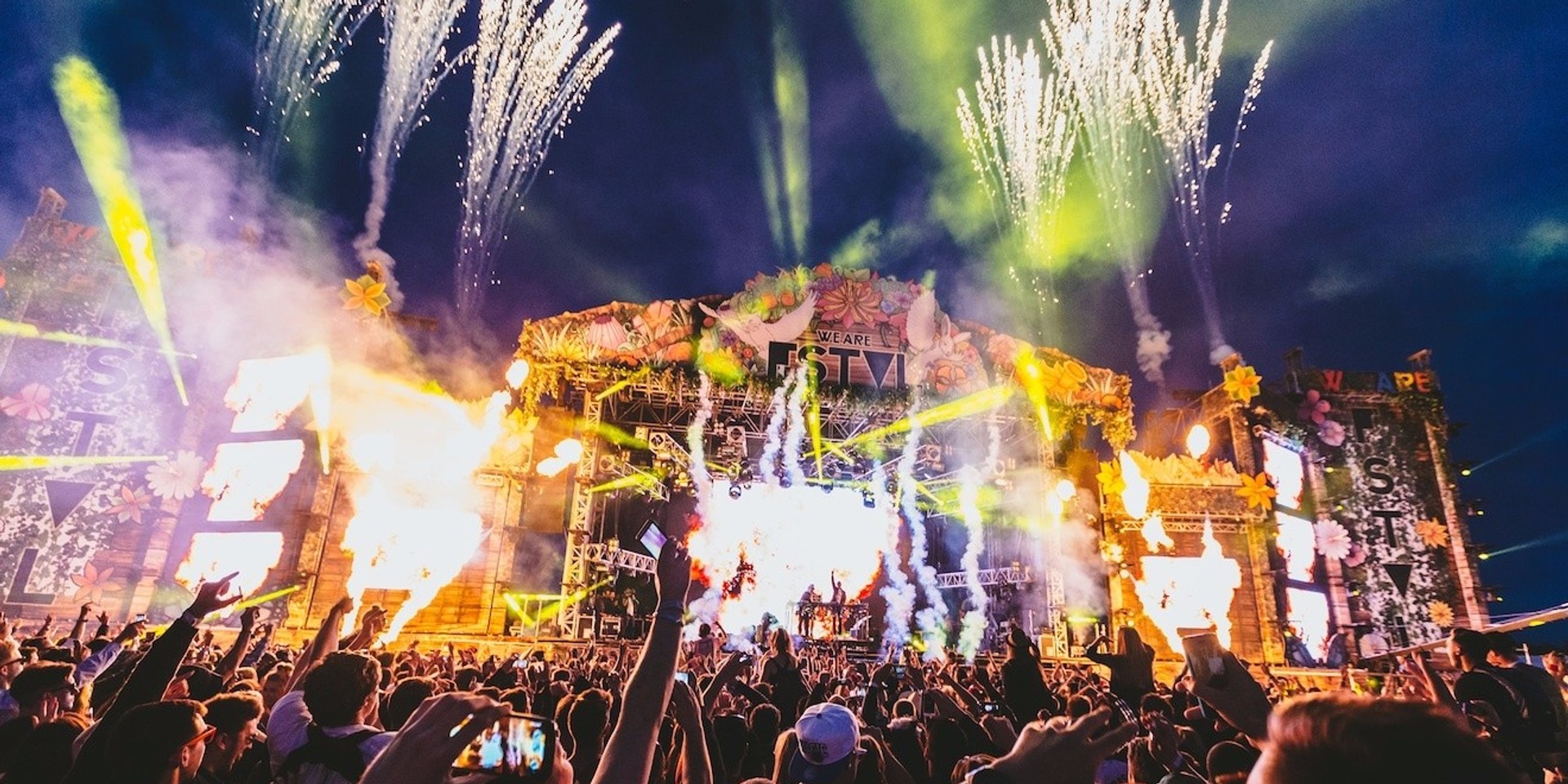 A while ago, we did a feature on all the Singapore gigs to catch before the end of the year, but in case you're looking to attend other music events — or plan a quick vacation before the year ends — here's a list of gigs in the rest of the region you can catch. 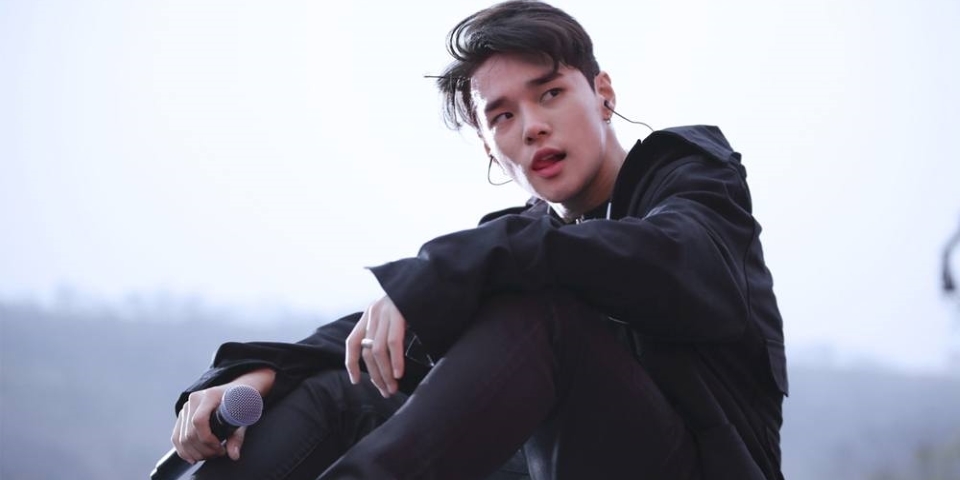 Korean R&B artist Dean (real name Kwon Hyuk) is set to make his Bangkok debut with this concert. The singer-songwriter is known for his mellow vocals and top-notch producing skills, having produced for several artists, including EXO and Block B. He is accompanied by fellow Korean underground artists Saay and Miso. 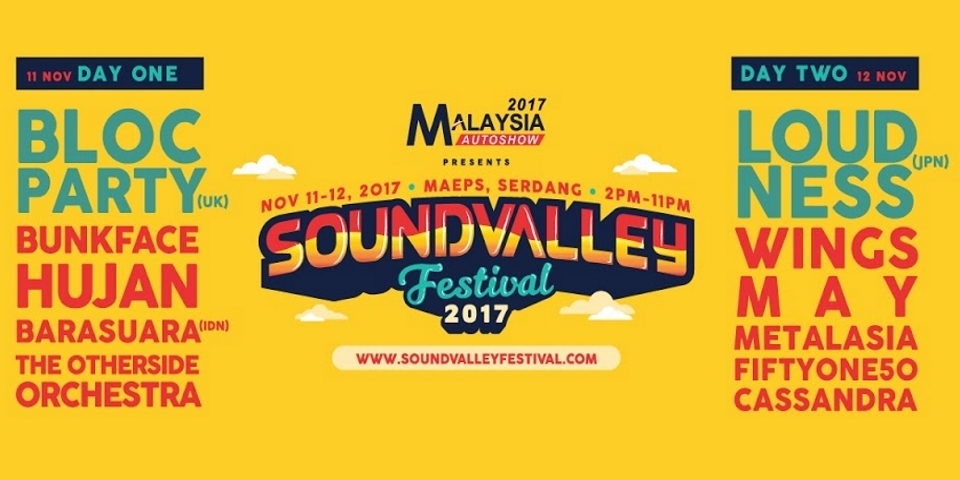 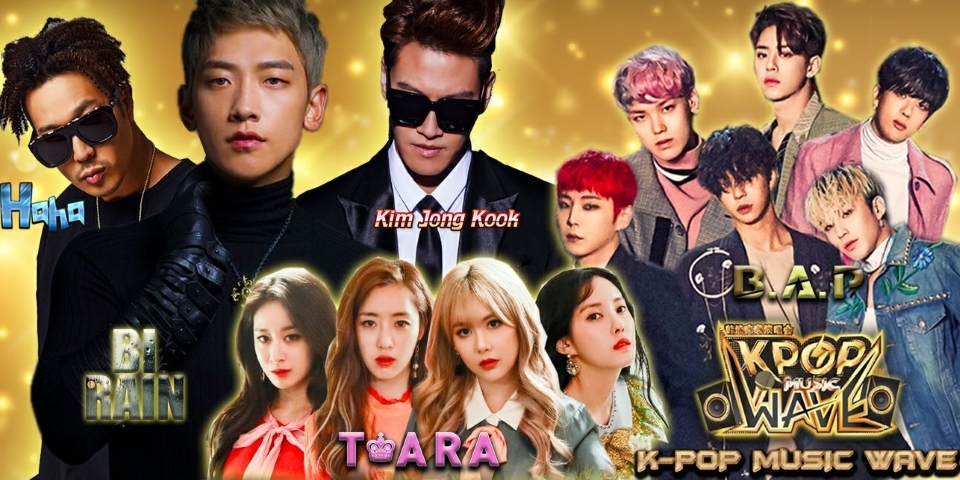 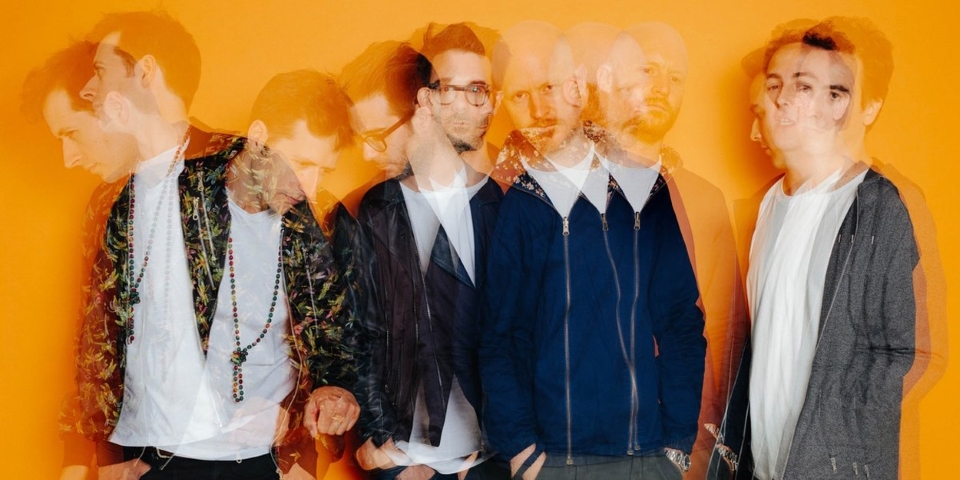 The London indie four-piece is set to perform at Terno Recordings' Christmas Party, making it the group's first performance in the Philippines. The band is also set to perform at Voice Space in Bangkok, Thailand the following day - making it their second performance in Thailand. PREP released their debut EP Futures in 2016, whcih encompasses singles 'Cheapest Flight' and 'Sunburnt Throught The Glass', both of which have over a million streams on Spotify. 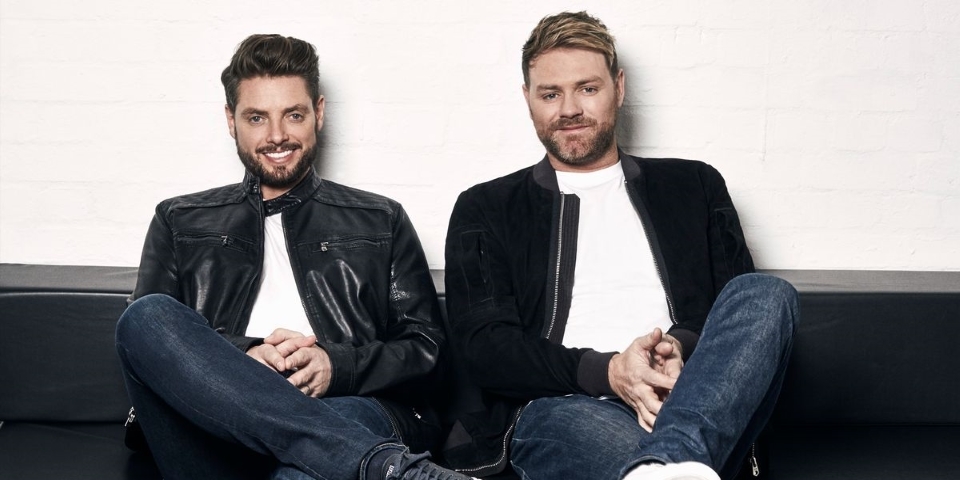 BoyzLife consists of members Brian McFadden of Westlife and Keith Duffy of Boyzone, who formed the duo in celebration of their respective chart-topping groups. The concert will feature the greatest hits of Westlife and Boyzone performed by the duo - pretty cool if you ask us, since it's not every day you get to see two members of two of the greatest boybands perform together on the same stage. 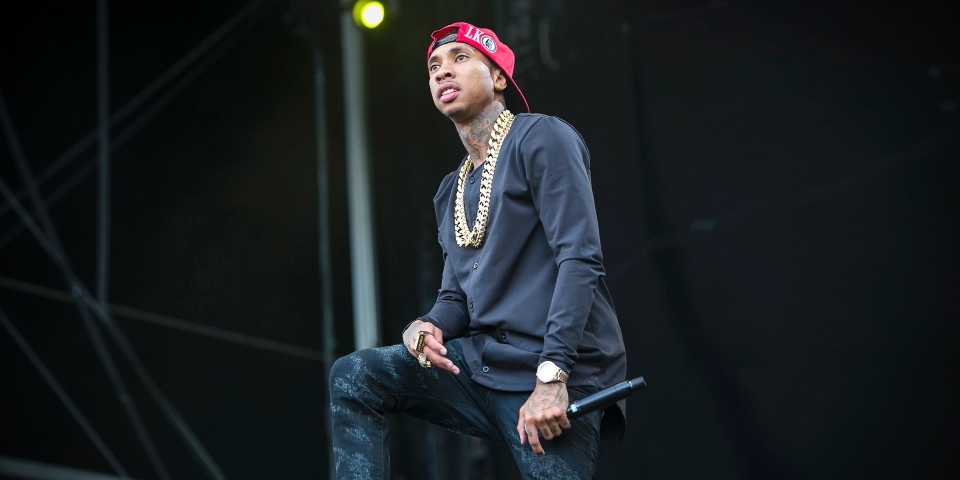 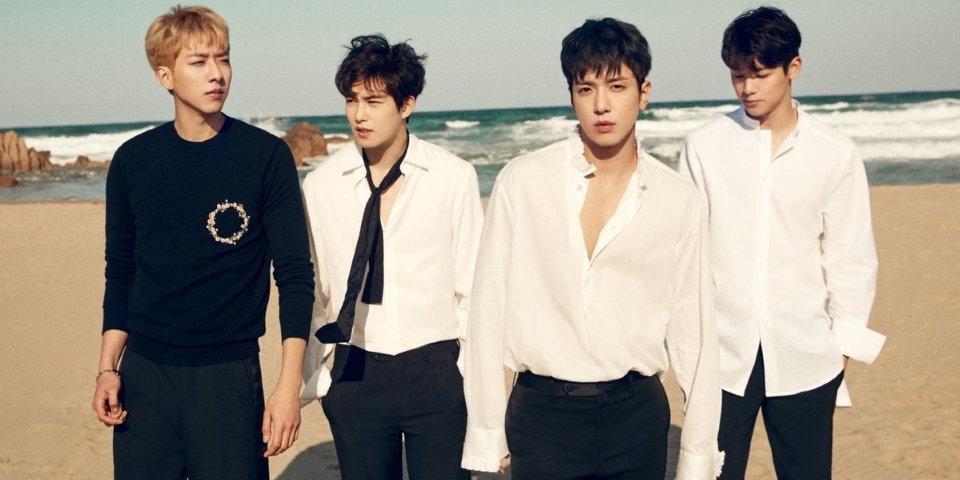 If you missed the chance to catch CNBLUE while they were in Singapore, here's your chance to catch them now - the four-piece K-Pop boy band will be performing in Manila this December. Fans can expect the boys to perform both new and old hits from their discography, which spans over a total of eight years. 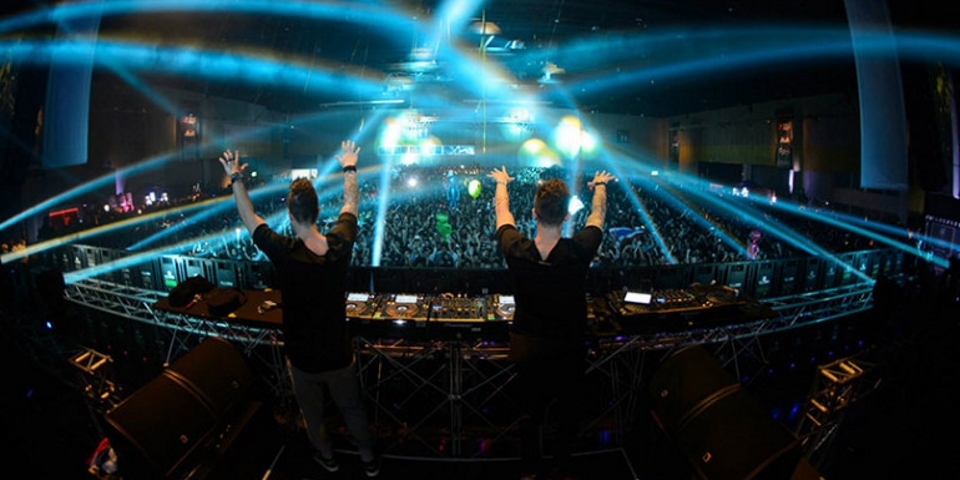 Thailand's leading EDM festival is back for its 5th installment, with this year's lineup features Above & Beyond, Flosstradamus, Ghastly, Justin Oh, Kayzo, VINI VICI, Amelie Lens and more. 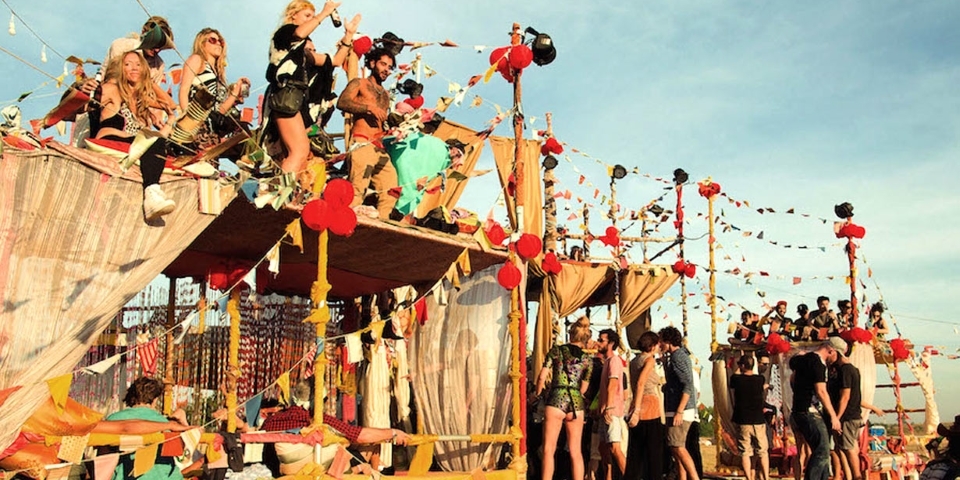 Where: The Fields at Spice Country Club - Pattaya, Thailand
When: 14 to 17 December

Dubbed Thailand’s first sustainability-focused festival, Wonderfruit aims to encourage, develop and innovate creative solutions for sustainable living and bringing together a global community to support them. This year's lineup of Wonderfruit sees over 50 acts performing from sunrise to late night.

Music performances aside, Wonderfruit also provides other activities, listed under their various pillars, including talks and workshops and gastronomic delights. 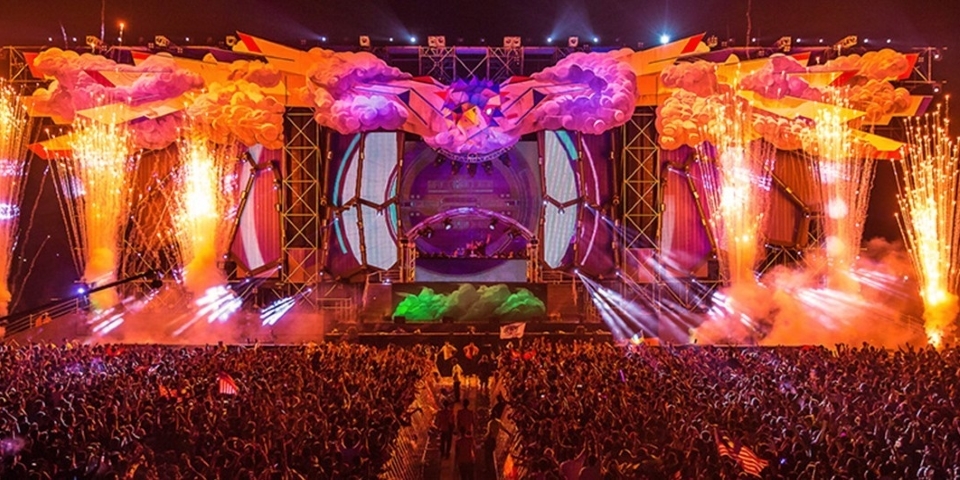 Where: JiExpo Kemayoran Convention Centre - Jakarta, Indonesia
When: 15 and 16 December

Djakarta Warehouse Project has always been lauded for its impressive line-ups – so impressive that last year’s edition of the festival saw 90,000 attendees, making the event the largest dance music event to be held in Asia. This year’s line-up of the event will see the likes of Flume, Galantis, Robin Schulz, Steve Aoki, Tiesto and more. For the full lineup, visit their website here. 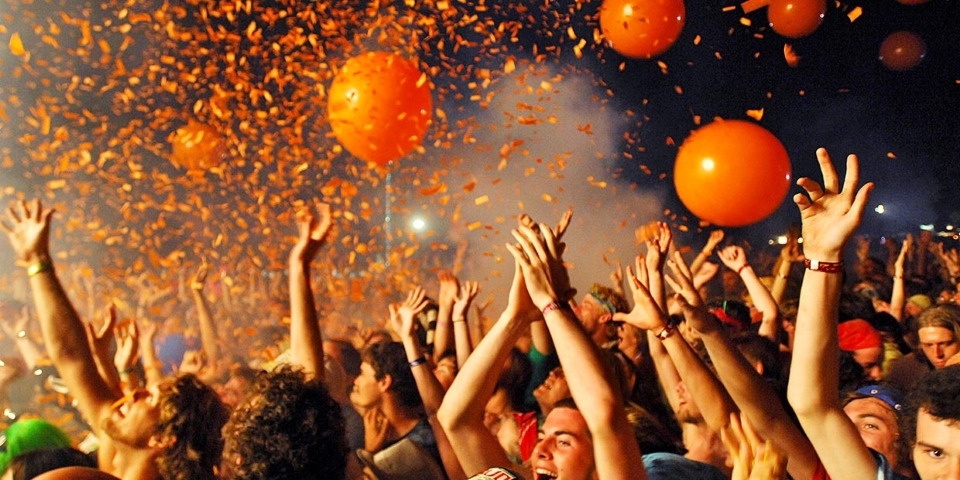