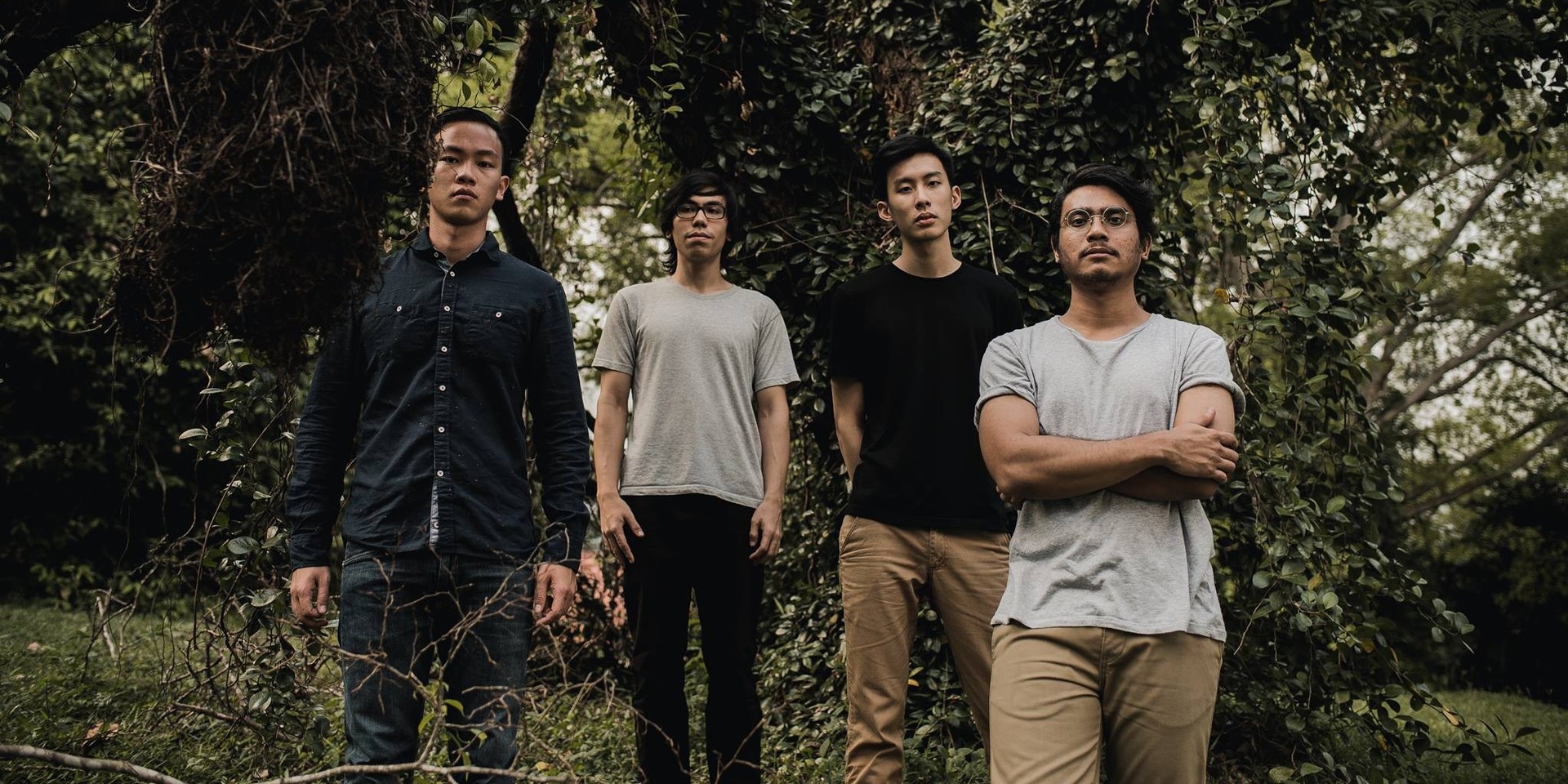 Sphaeras has always been a band that reveled in pushing the creative envelop as a unit... and with outside collaborators. With magnificent releases like Moirai and mind-blowing instrumental partnerships such as 'Ensemble' (written with Two Seas), the respected Singaporean quartet have time and again proven their propensity for progression and eagerness to experiment.

And it seems as if the sonically restless band have finally met their musical kindred spirits in the form of virtuoso Brazilian math-rock outfit Odradek. The two distant bands have been hard at work on an innovative, intercontinental collaborative album in recent months - and we're happy to announce that their sprawling split-release, entitled Sun Seeeker, is finally ready to be unveiled. Boy, he wasn't kidding. Sun Seeker is indeed a dense and intense labyrinth of styles and sounds and time signatures. 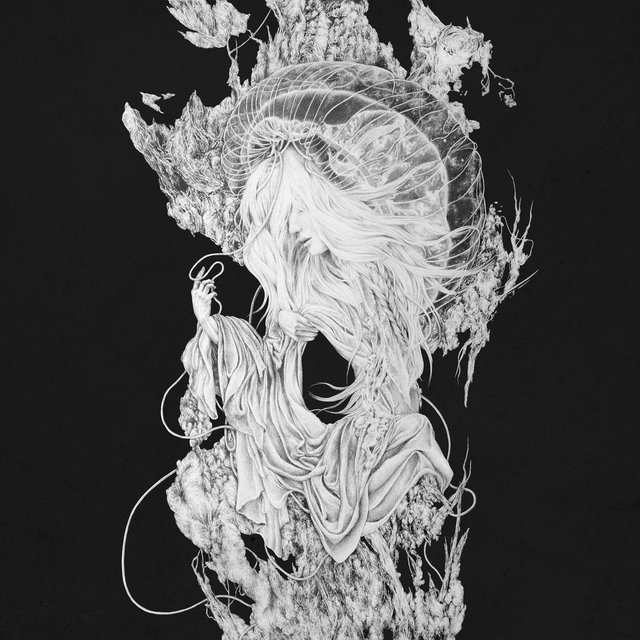 Emotional and cerebral at the same time, their instrumentally intricate songs are certainly ambitious, but they're never too maximalist to not be compelling. Highlights include the album's standout showcase piece 'My Wish Is Your Command', written and performed by both bands, featuring incredible, gripping vocals from weish (of sub:shaman and .gif).

Opening track 'Sun Seeker' (also a collaborative composition) and Sphaeras' new team-up with Two Seas entitled 'Surias', are similarly complex and impressive. Do also look out for for a trio of epic Odradek tracks that will surely win over many fans over in Singapore, while the climatic pair of collaborations between Axel and Odradek's Fabiano Benetton and Caio Gaeta prove to be appropriately searching closers.

The album is available via Bandcamp. In the meantime, you can listen to Sun Seeker below.