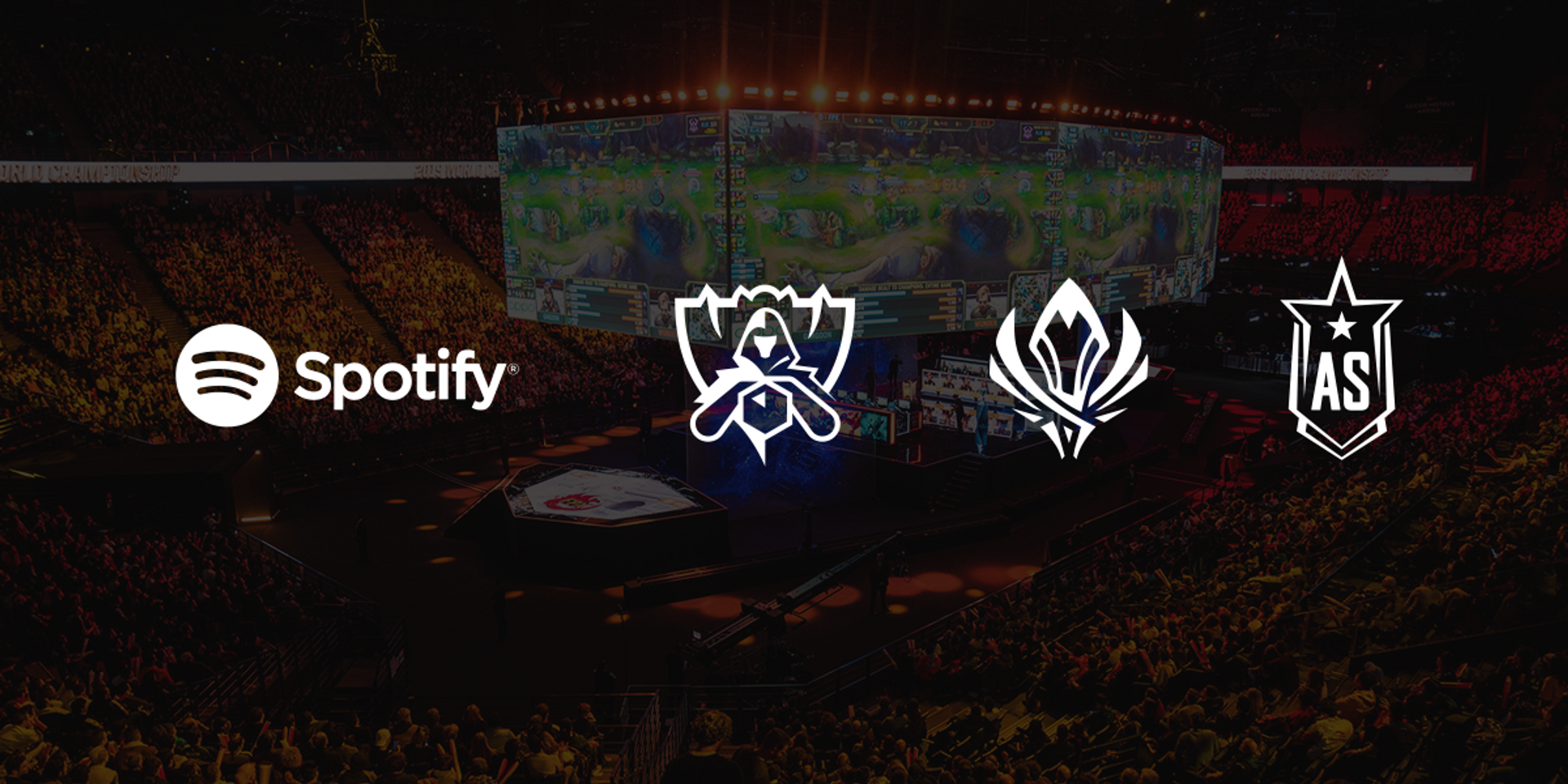 It's a good week for gamers. Following the news of fictional K-pop group K/DA making a comeback, it was announced today that music titan Spotify is teaming up with Riot Games - the video game developer behind League of Legends on a multiyear partnership.

The partnership will make Spotify the go-to hub for all official League of Legends audio content, including original podcasts, specially curated playlists and the exclusive audio streaming service for all global League of Legends events. With more than 100 million monthly plays on League of Legends, it's no surprise that Spotify wants a piece of the streaming pie by getting into the esports arena.

As the first to join the arsenal of original podcast shows, Untold Stories: Top Moments from Worlds is a 9-part series leading up to the 10th League of Legends World Championship, to be released this fall. Each episode will illustrate an epic story from all the former World Championships and listeners will get to hear about game highlights, interviews with key players and game sound effects.

Adding to the buffet pool of content, Spotify is also treating fans to an exclusive behind-the-scenes sneak peek of how the music on Worlds Anthem is made, through the Worlds Anthem Takeover. The Worlds Anthem is huge for fans of esports as the song is released every year to commence the start of the annual championship competitions.

With over 5 million monthly listeners on the official League of Legends soundtrack, Spotify knows the way to the fans' hearts.

“As a disrupter in their space similar to Riot Games, Spotify allows us to collectively challenge the limits of possibility as we blend sports, technology, entertainment, and music to create iconic experiences and content that inspire generations.” said Naz Aletaha, Head of Global Esports Partnerships, Riot Games.

Stream the official League of Legends playlist below.