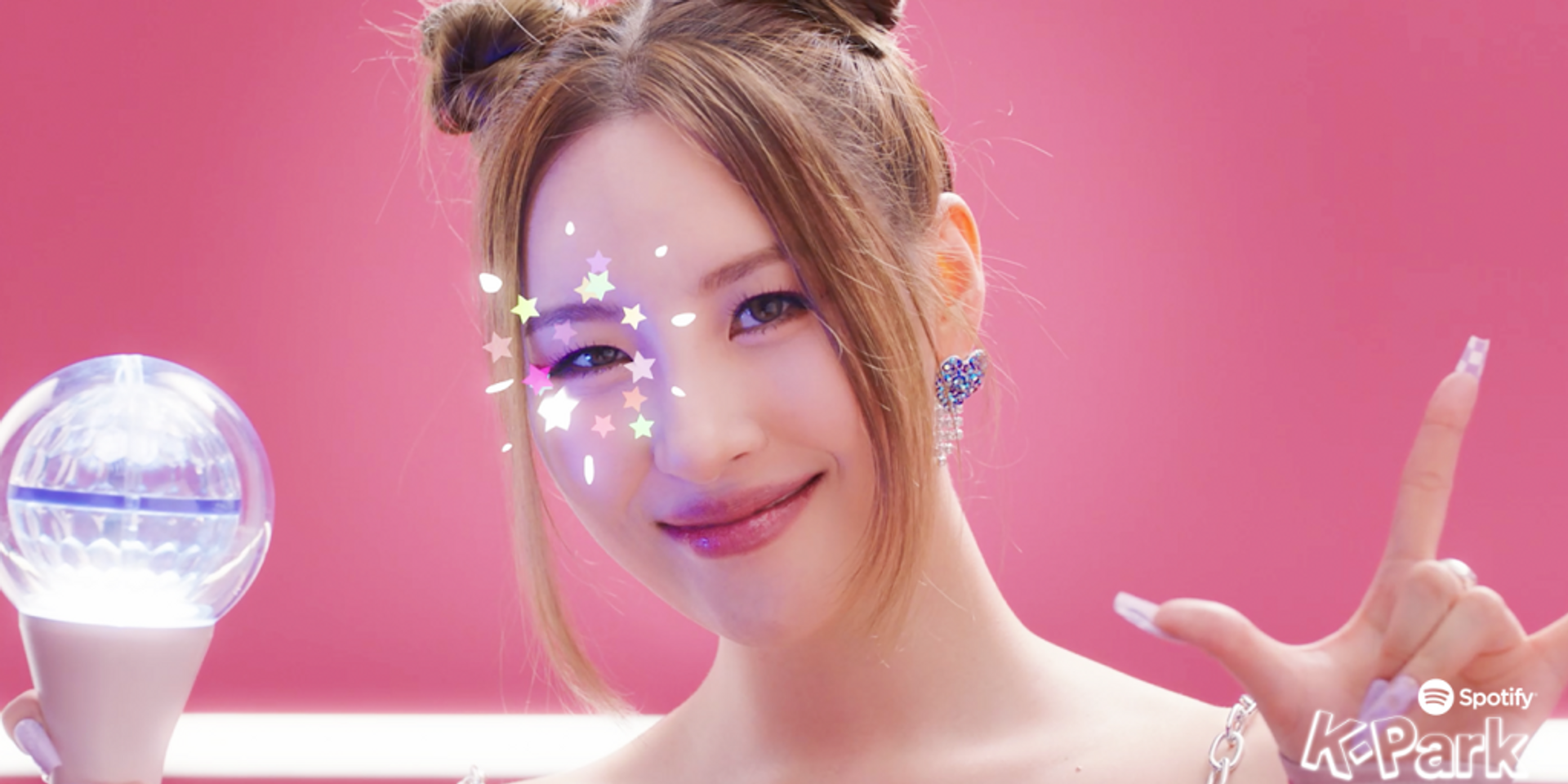 Spotify has launched a brand new K-Park world on the multiplayer game Roblox. Described as a "whimsical wonderland dedicated to the vibrant world of K-pop," the world is part of the previously announced Spotify Island, where users can go on quests, unlock exclusive content, and interact with artists.

It’s time for our debut! The portal to K-Park is officially open on #SpotifyIsland 🏝️ Scroll down to see all the new features or explore for yourself on @Roblox now 👉 https://t.co/jrp6JaNYKs pic.twitter.com/LSc8QHg4jd

Spotify has partnered with K-pop artists like SUNMI and Stray Kids to create the Artists Islands in K-Park. The Artist Islands will allow users to unlock exclusive content of the two K-pop acts through quests, as well as purchase new merchandise items. K-Park also includes a Lounge where users may create their own K-Pop beats. It is powered by Soundtrap, a  music creation tool by Spotify. Users may also visit the K-pop Café, a specially designed space featuring illustrations of popular Korean treats like Dalgona coffee, Patbingsu (Korean shaved ice with toppings), and Bungeoppang (Korean fish-shaped bread).

As you discover the virtual world, listen to this curated playlist by Spotify as a soundtrack to your adventures.