Spotify is now on Roblox.

In an announcement made earlier this week, the music streaming services shared that they will be launching a new world called Spotify Island on the popular multiplayer game, where users can go on quests, unlock exclusive content, and interact with artists.

This move makes Spotify the first-ever music platform to have an official presence on Roblox.

Pack your bags! This is your invite to #SpotifyIsland 🏝️ Scroll down for a tour or jump right in on @Roblox now 👉 https://t.co/jrp6JawnSU pic.twitter.com/UBFYXf28BP

Spotify Island will feature a central mainland surrounded by smaller, themed islands, all of which feature an immersive audio experience powered by SoundTrap that allows players to create their own music and beats.  The island is also sprinkled with other musical gems waiting to be uncovered.

The smaller islands around the mainland will continue to take life through the year and are expected to be filled with exclusive content, special quests, and artist interactions. As the first of many, Spotify is launching K-Park with featured attractions themed around K-pop. 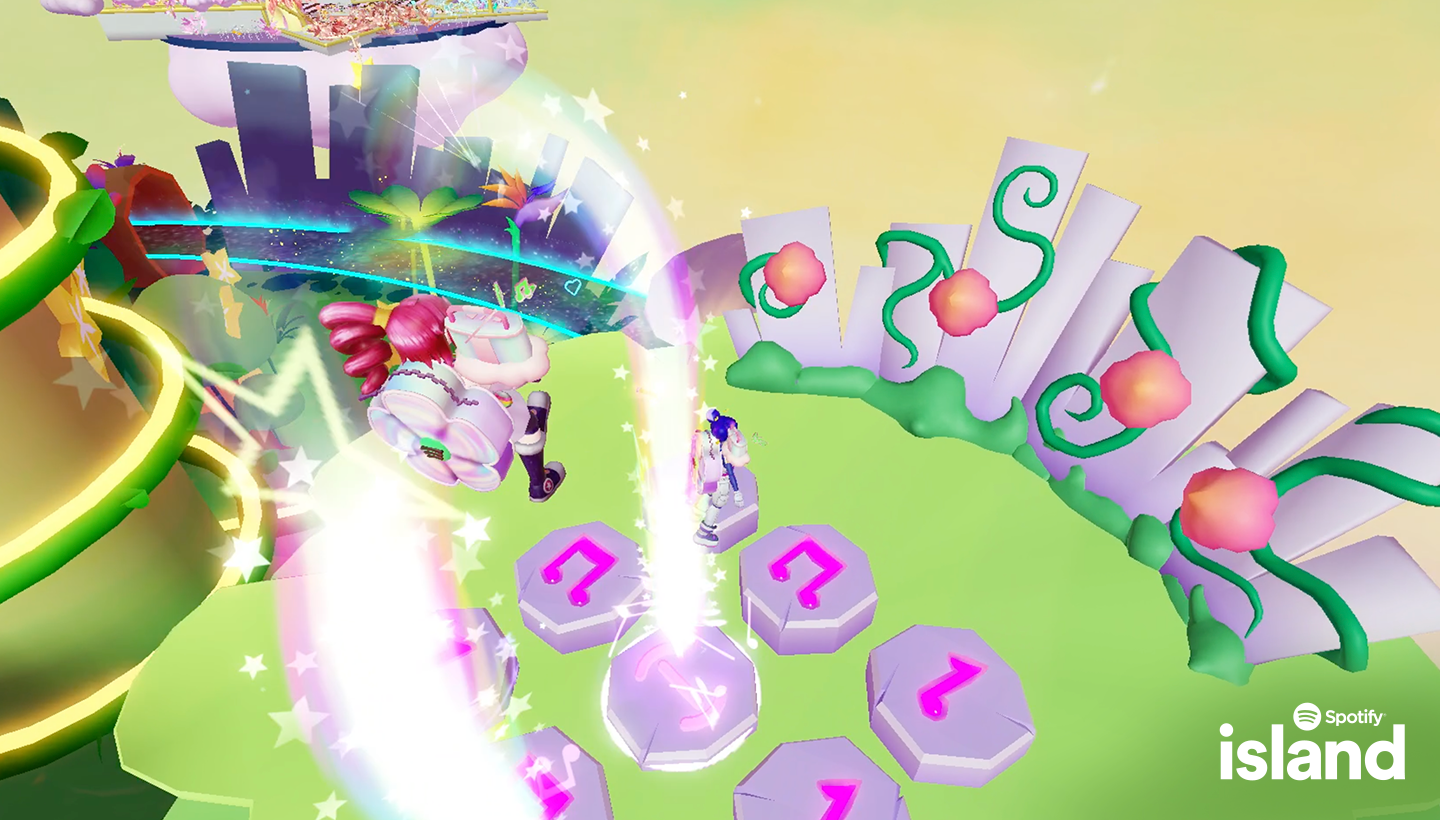 "Through Spotify Island, we’re creating an easy opportunity for artists to connect with fans and to partner with Spotify on the creation of in-game virtual merchandise," reads the streaming service's official statement.

To celebrate the launch of Spotify Island, Spotify has also curated a playlist to soundtrack your adventures through their colourful and magical Roblox world, listen to it here.