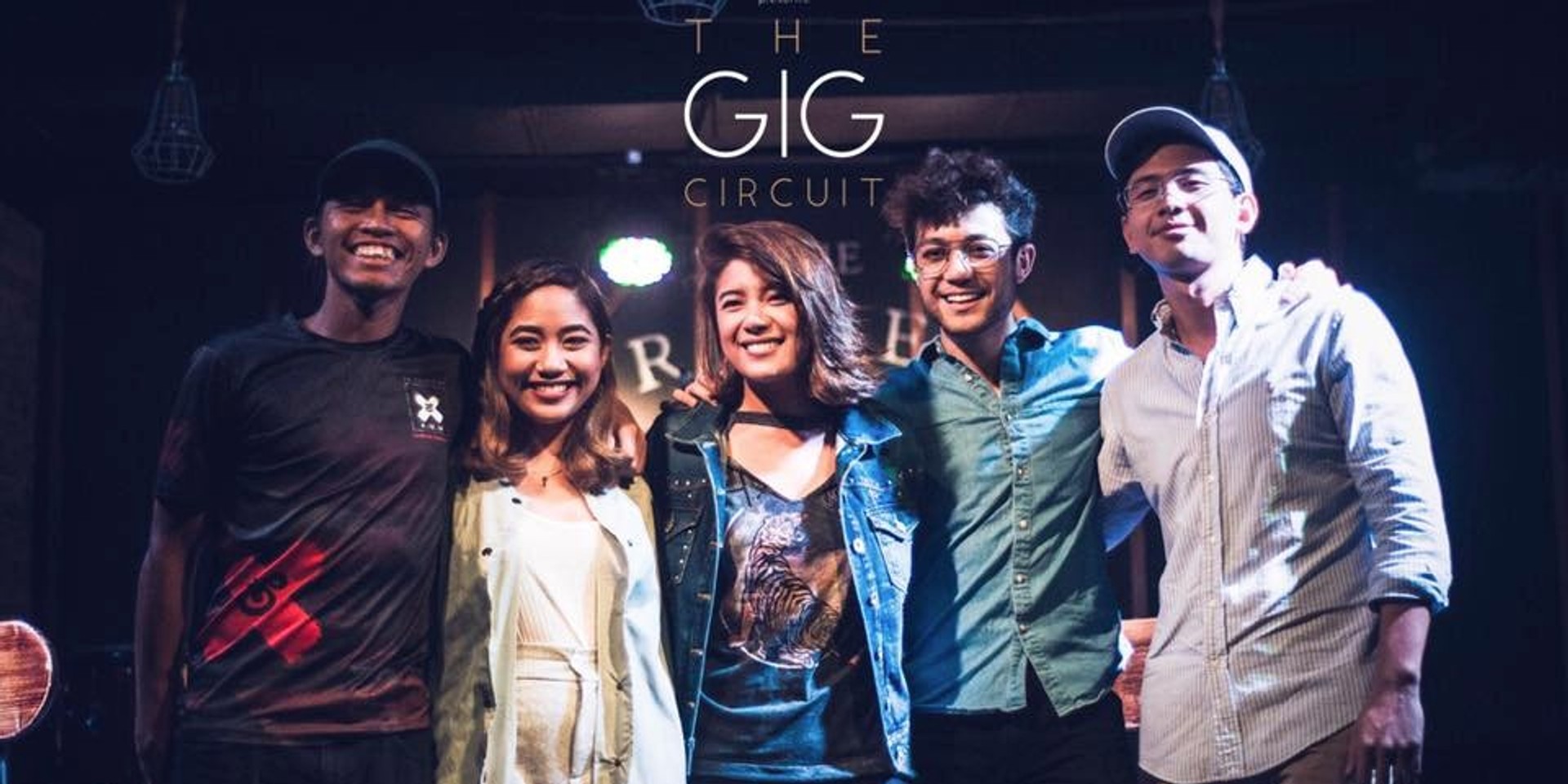 Following the success of their intimate 26th St. Bistro Sessions and concerts from YouTube sensation Daniela Andrade and indie darling Clara Benin, Stages Sessions paves the way for a new series of gigs that showcase the artistry of and collaborations between their newly acquired talents and mainstream artists from the local music scene. Stages Sessions has always championed authenticity in their productions which began by giving avenues for mainstream artists such as Christian Bautista and Sam Concepcion to trace their roots and strip away their accolades to tap the kind of music they’ve always wanted to perform. 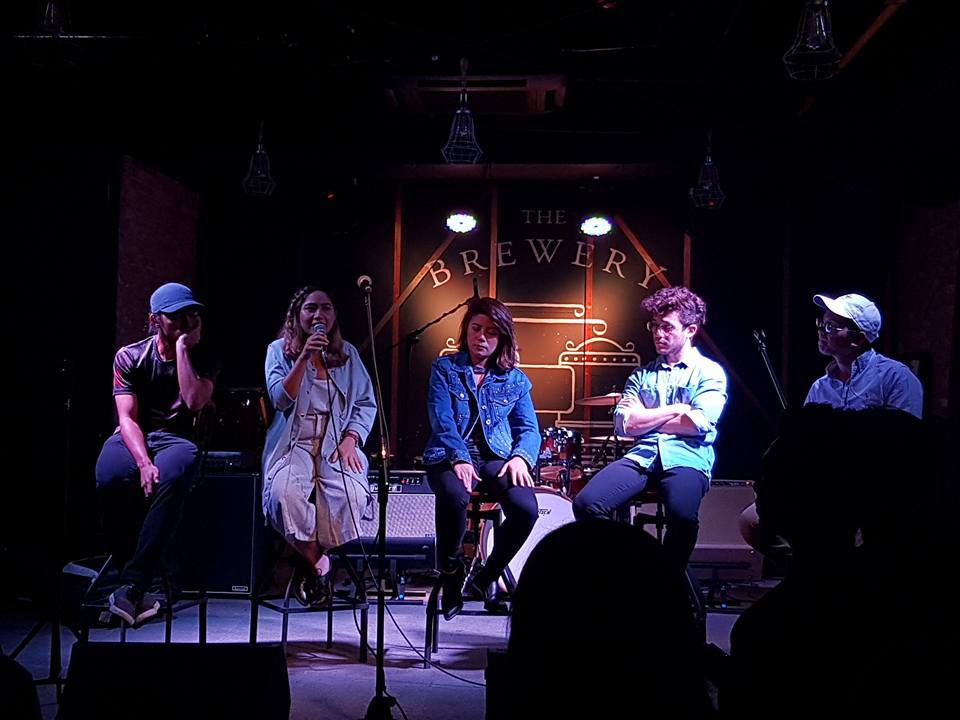 Almost a year and a half after their first show with Christian Bautista, Stages Sessions launched The Gig Circuit on March 7 with performances by their sister company Stages Talents’ newly acquired artists: Bullet Dumas, Keiko Necesario, Gio Levy, Coeli San Luis, and Curtismith. Gio Levy deems them a “multicultural buffet of artists” that are on a mission to reflect the truest and most authentic versions of themselves to crowds that already love them and those who have yet to discover them along the way. Paying homage to the different gig venues in the metro that have been and are still becoming breeding grounds for local musicians, Stages Sessions kicked off the circuit in The Brewery at the Palace in Bonifacio Global City.

Stages Sessions are offering a Gig Circuit Tour Pass for 1,000 PHP. The pass gets you access to all the shows on the tour. Passes are non-refundable and non-transferrable. There are only 50 passes up for grabs, so get yours now via their Facebook page. 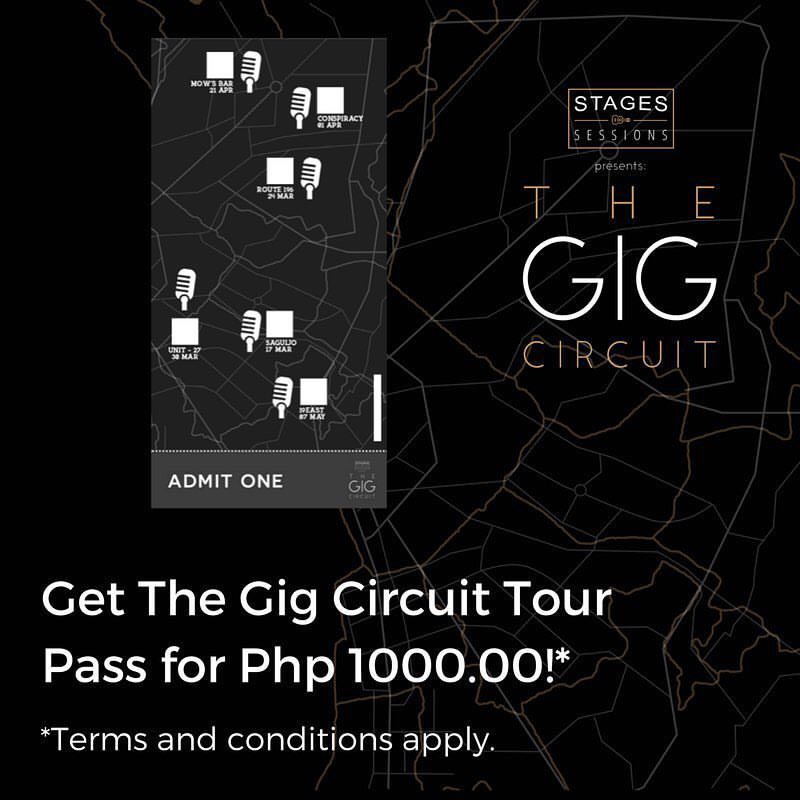 Stay tuned to Stages Sessions on Facebook and their official website for announcements as they bring your already and soon-to-be favorite artists to a gig venue near you. 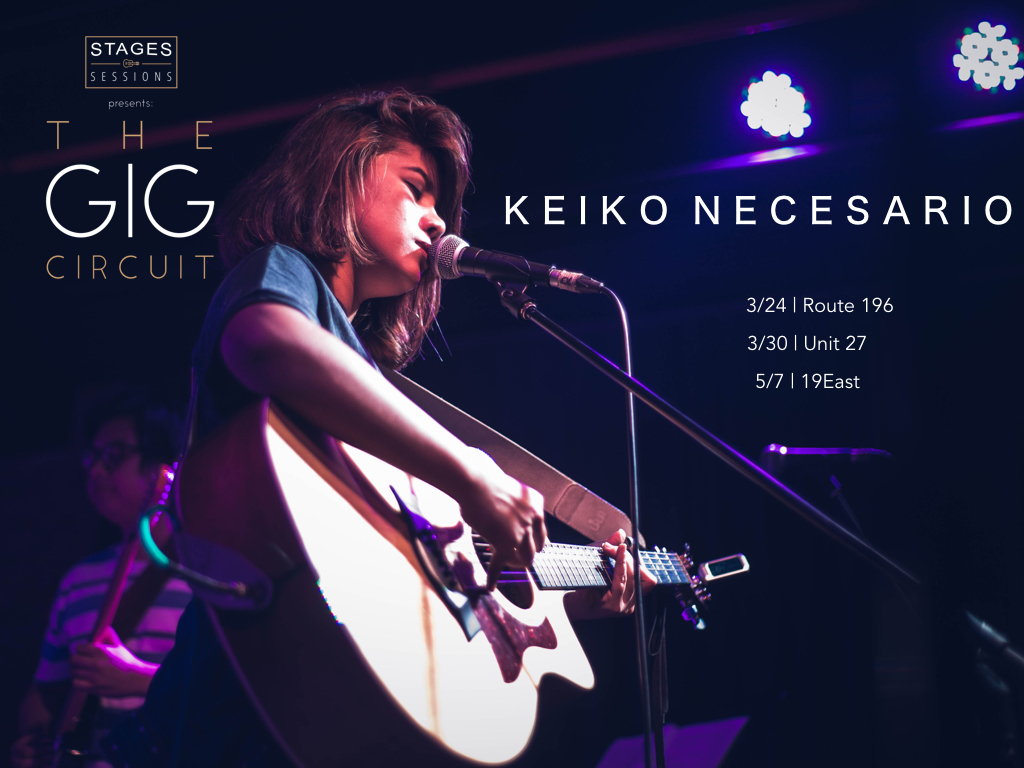 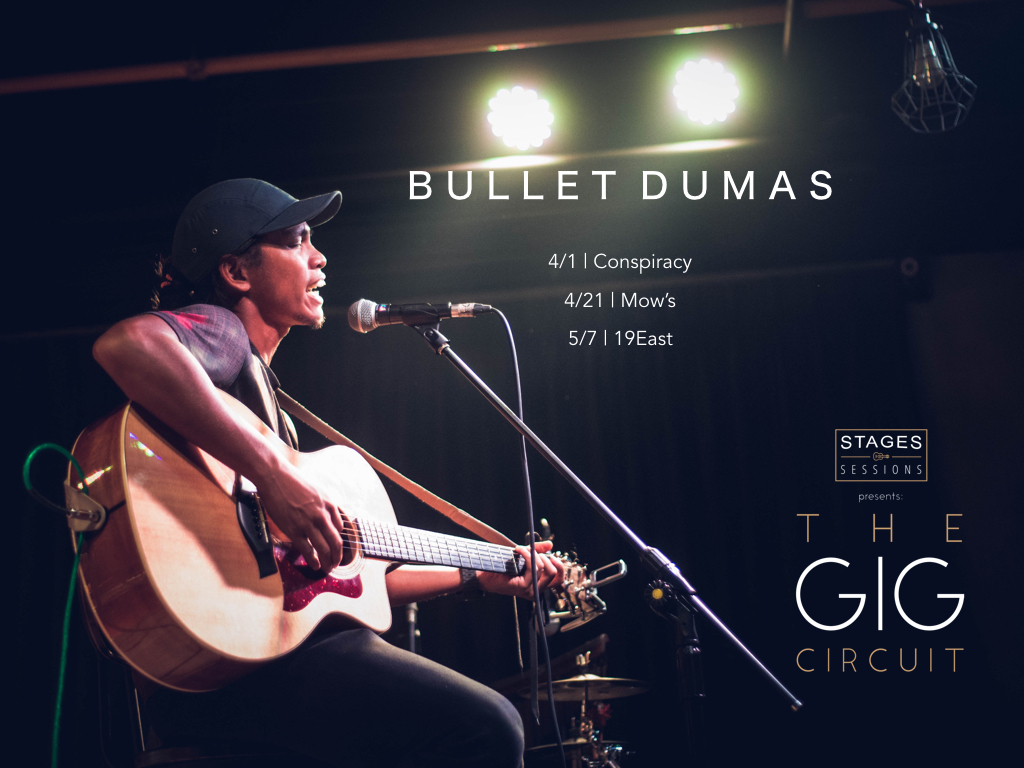 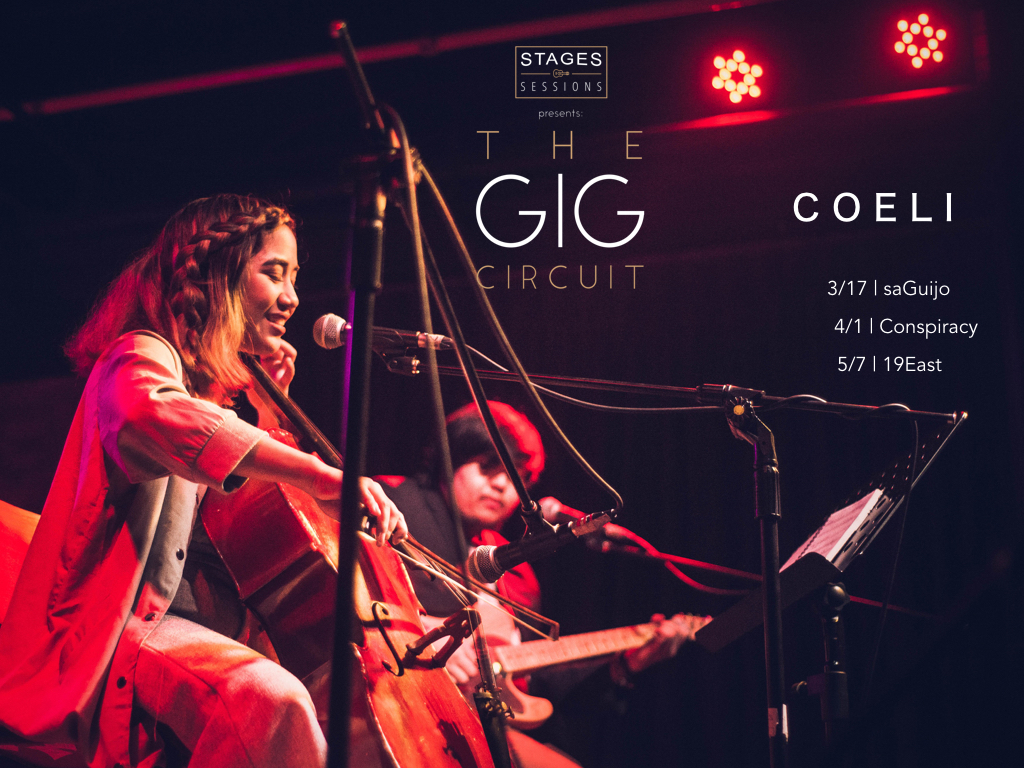 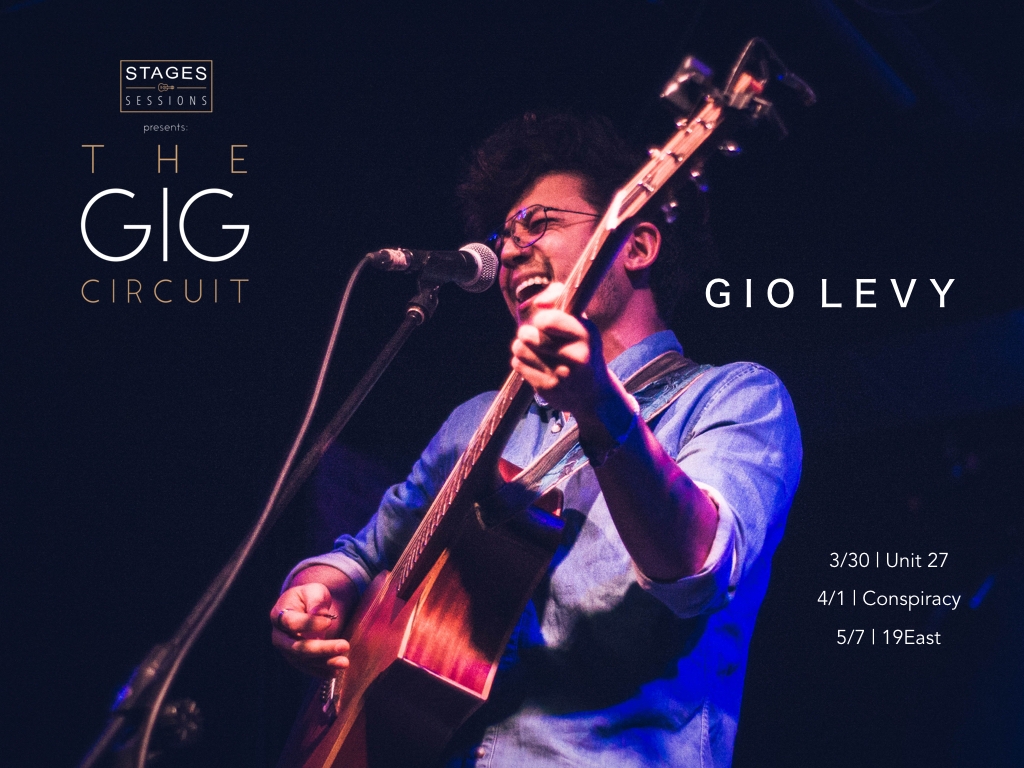 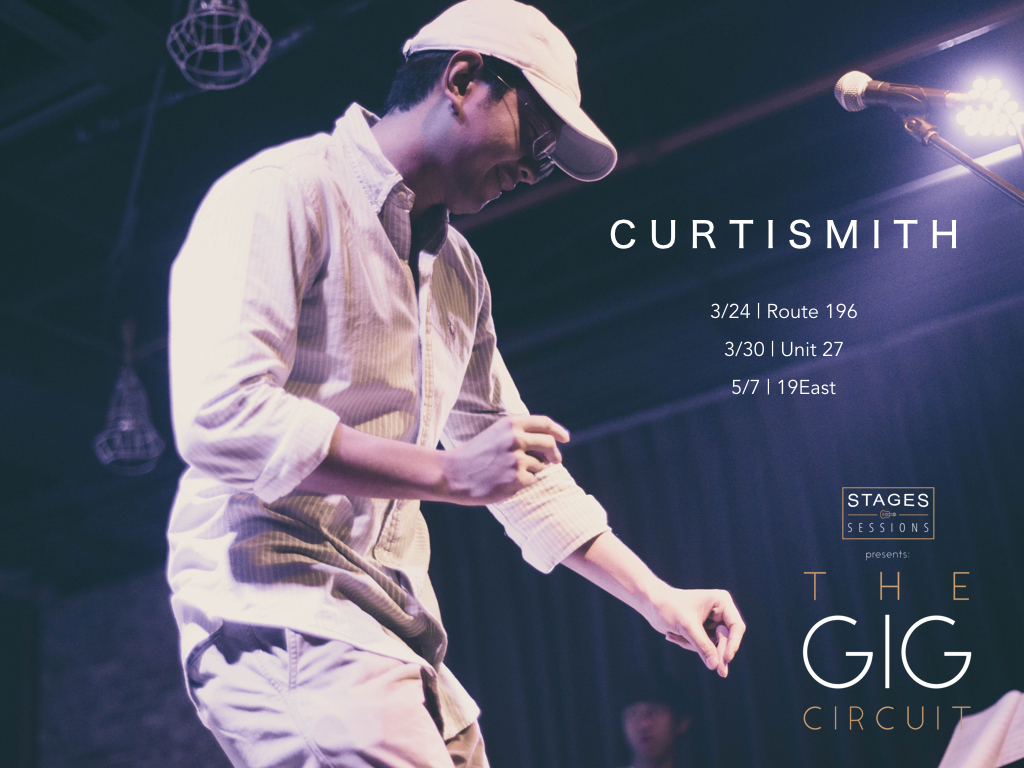