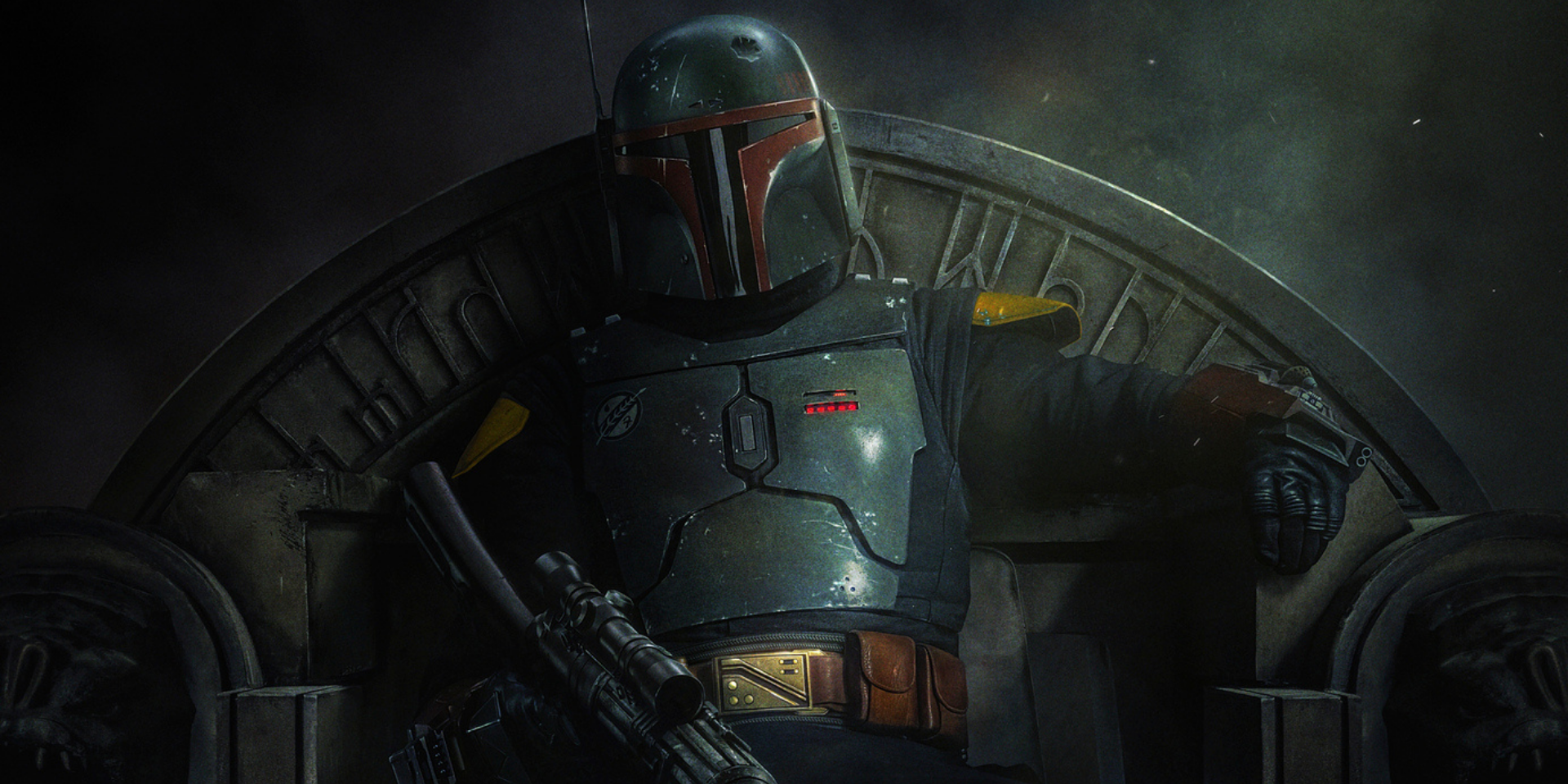 An all-new Star Wars series The Book Of Boba Fett will premiere on Disney+ this December!

Starring Temuera Morrison and Ming-Na Wen, the exclusive series will be available on the streaming platform on 29 December.

The announcement was made by Disney+ on 30 September, with a reveal of the series' key art.

His story is only beginning. #TheBookOfBobaFett, an all-new Original Series, starts streaming December 29 on @DisneyPlus. pic.twitter.com/D3W26zSN6c

Another installment in the popular Star Wars franchise, the series follows Boba Fett, bounty hunter, and soldier Fennec Shand as they traverse the underworld of the Star Wars Galaxy.

In 2019, Disney+ also released The Mandalorian, another series from the Star Wars universe. A teaser for The Book Of Boba Fett was also shown in the end credits of The Mandalorian's finale episode for its second season last year.

Watch this space for more updates on the premiere of The Book Of Boba Fett.