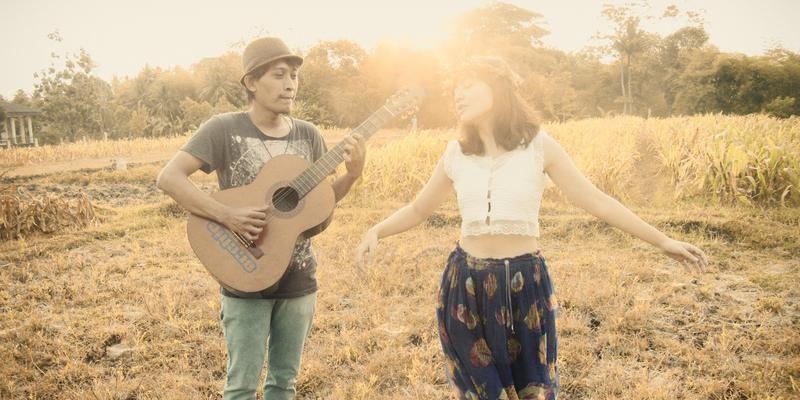 Directed by Bona Palma and assisted by senior director of photography, Arief Pribadi, the video illustrates concept of life cycle. The video tells a lot about a symbolic relationship between man and nature, like the role of Elda and Adi, two entities interconnected but never realizing they are connected to each other, left to the differences of time and space.

As explained by Elda on the press release:

Being in nature surprisingly [connects] you to your own deepest thoughts and feelings, and only in that way you can really listen to them."

The song was created in the open nature, therefore the music video [was] done out in the nature as well. Incidentally, Sumba can represent all the much needed visuals for this music video."