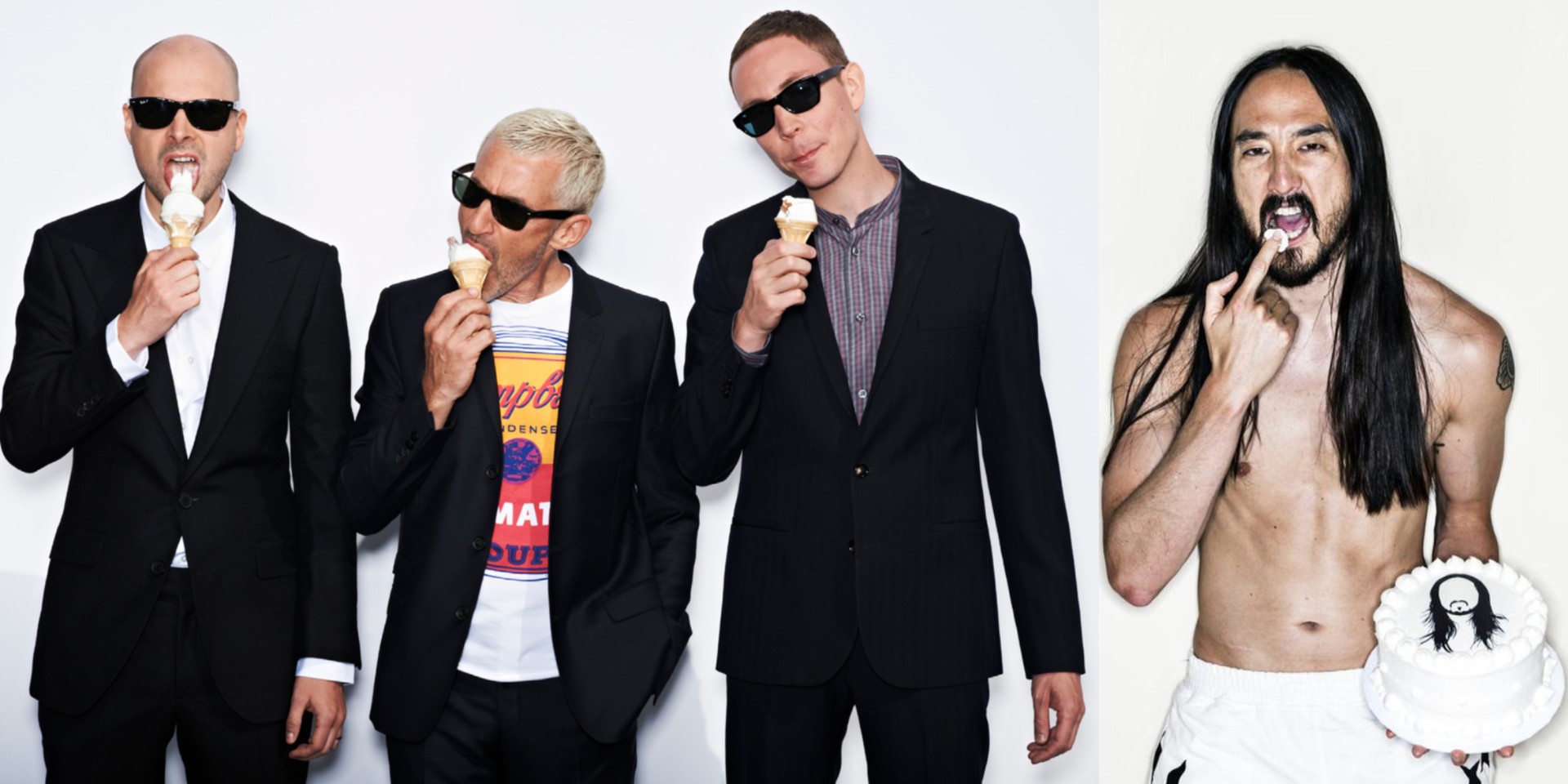 Just days after it was revealed that EDM giants Tiesto and Afrojack would be performing at Marquee Singapore's opening weekend, it has now been brought to light that Marquee has huge plans for it's opening month. Announced to join the Marquee Singapore roster for the month of April are EDM titan Steve Aoki and trance legends Above & Beyond.

Above & Beyond are slated to perform at Maquee Singapore on 19 April, while Steve Aoki hits the decks on 20 April. Tiesto and Afrokack will be performing a week earlier, on 12 April and 13 April respectively. For more information, visit Marquee Singapore's official Facebook page.