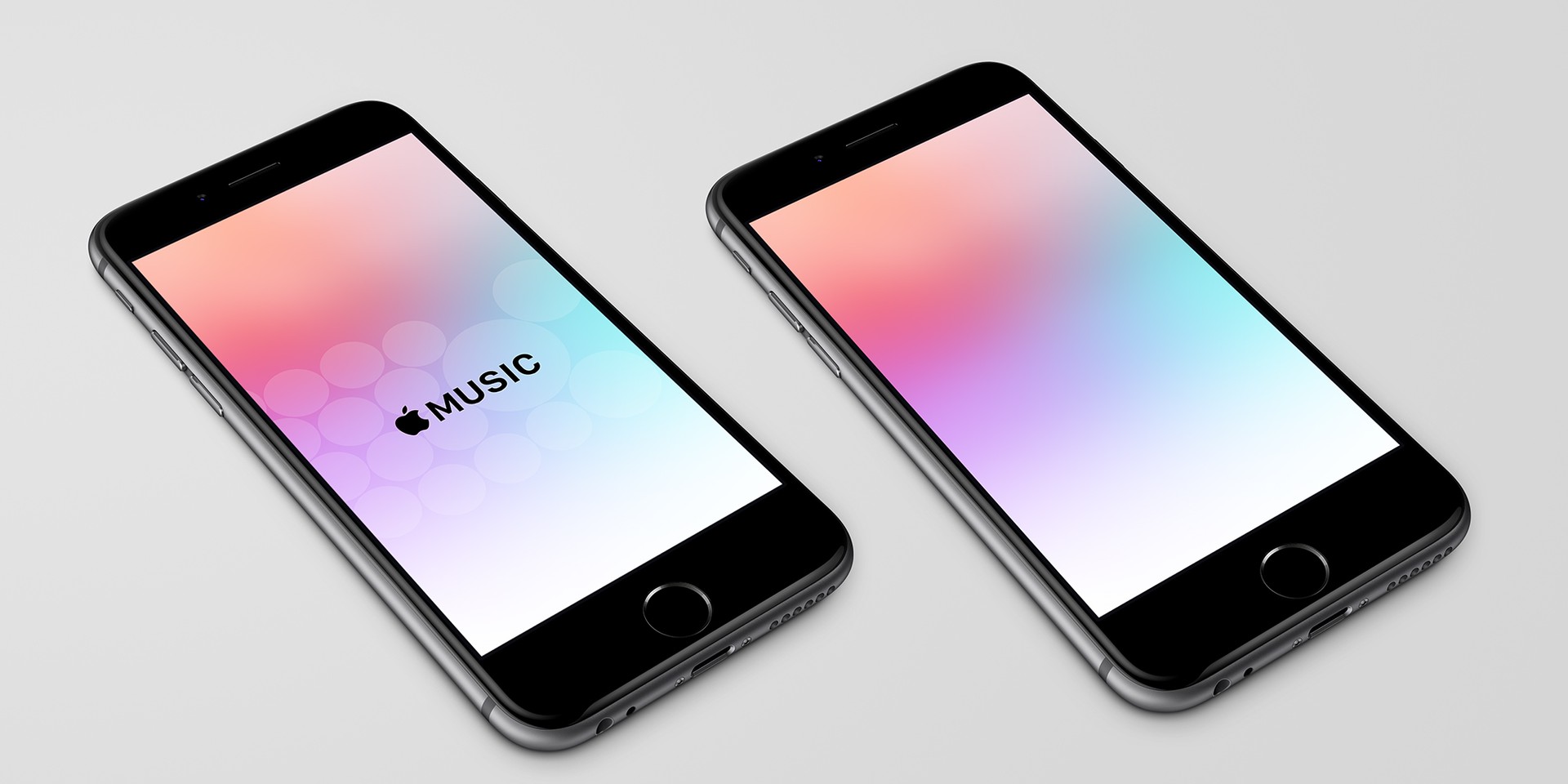 Before the proliferation of streaming — and even the Internet — access to music by students, many of whom surviving on allowance money, was limited.

Ask any 40-year-old now and they'll regale you stories about sliding over a few dollars to a music store clerk in the 80s, and getting a decent cassette with a custom playlist in return. Or just, saving up for weeks to buy a CD. Fast forward to 2016 and streaming has allowed the kind of access they wouldn't have been able to fathom.

Apple Music, taking the first step in Singapore, has announced a discounted plan for students to access Apple Music, costing them only SG$4.98 a month — half the usual cost of SG$9.90.

With the streaming field more competitive than ever, Apple Music's decision has put them ahead with the demographic group which embraces streaming the most.

However, the discount is only applicable to certain local colleges and universities, which means students in polytechnics, ITEs, junior colleges and primary/secondary schools are not eligible yet.

Provided by Apple, here's the list of the current crop of schools recognized for the plan: 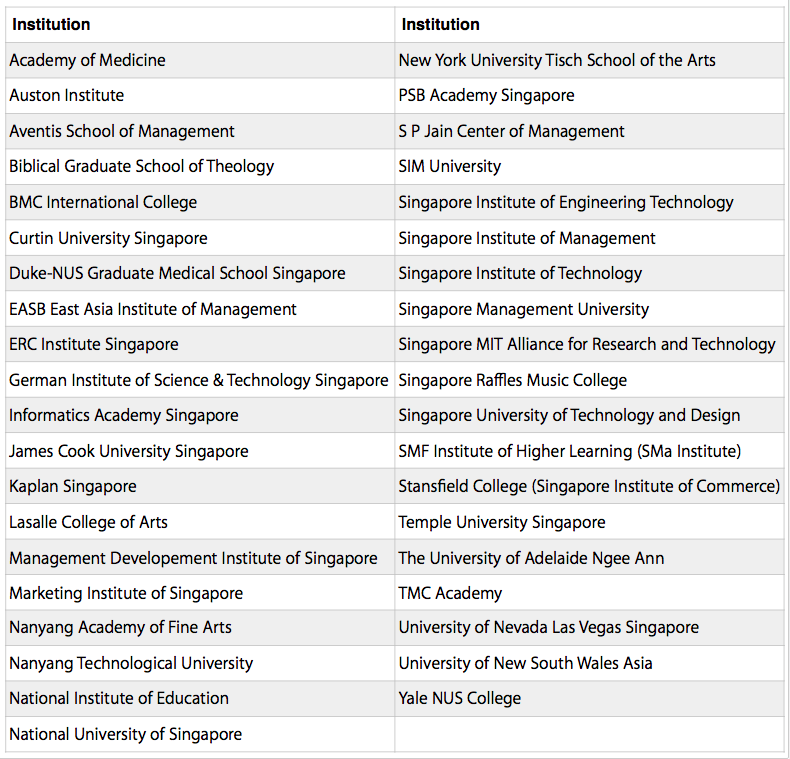