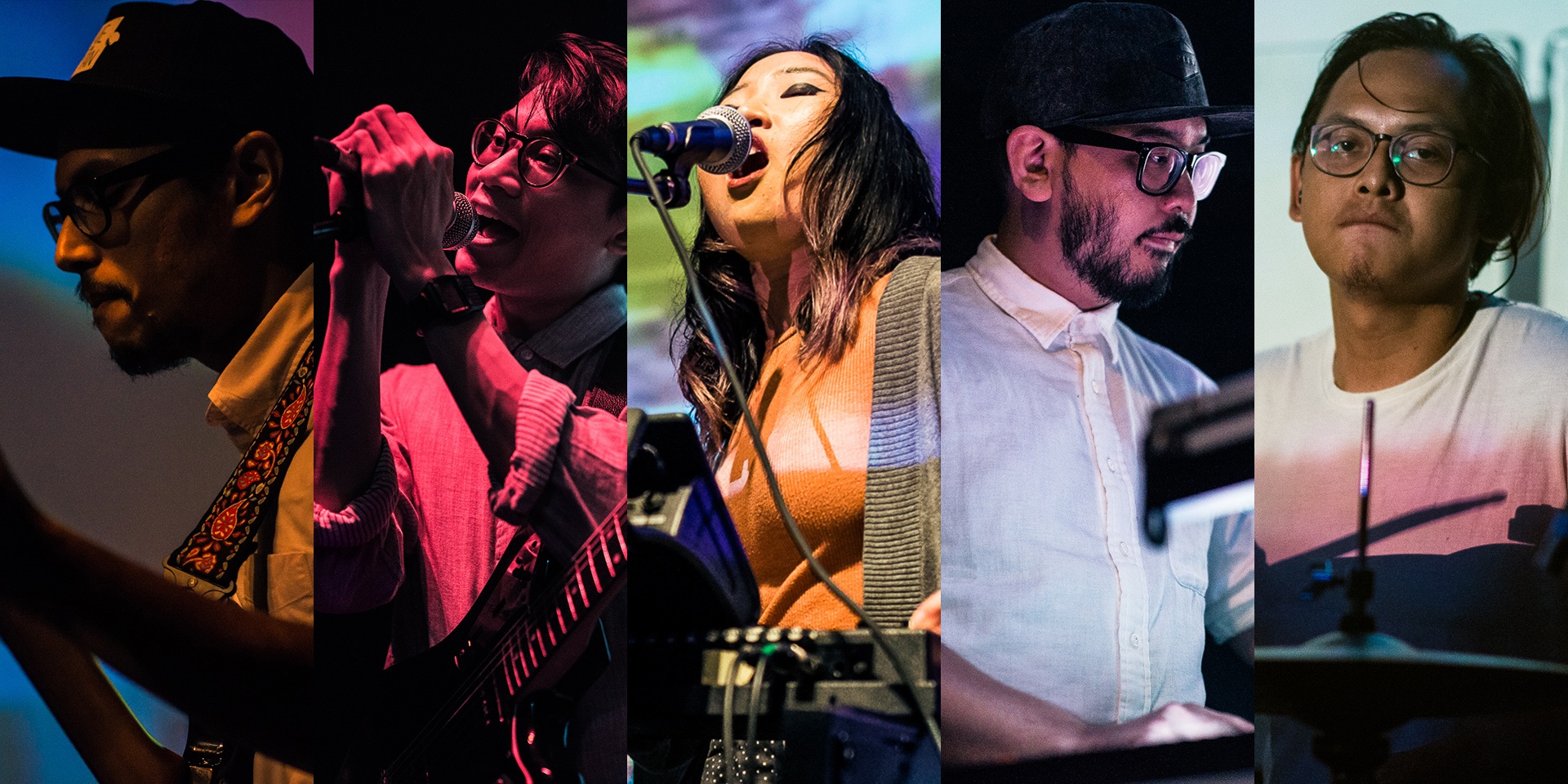 sub:shaman have never been lackadaisical with their work. Their first EP was an interesting approach at a mini-concept album, complete with a short film revolving around a noir mystery.

Their debut full-length ventures further into the concept and reality of dreams, and while the band never commits to an explicit narrative, Apnea works tremendously as a cohesive album.

This was proven further with their album release show, where the band carefully fleshed out each of the nine songs that make up the album at the Esplanade Annexe Studio, which is fast becoming one of our favourite live music venues in Singapore.

The band were supported that night by The Psalms, whose set almost comprised of all-new material — it's about time — and the live debut of Mudman, a new project by members of Cashew Chemists.

Listen to sub:shaman dissect Apnea on an episode of our podcast RRR. 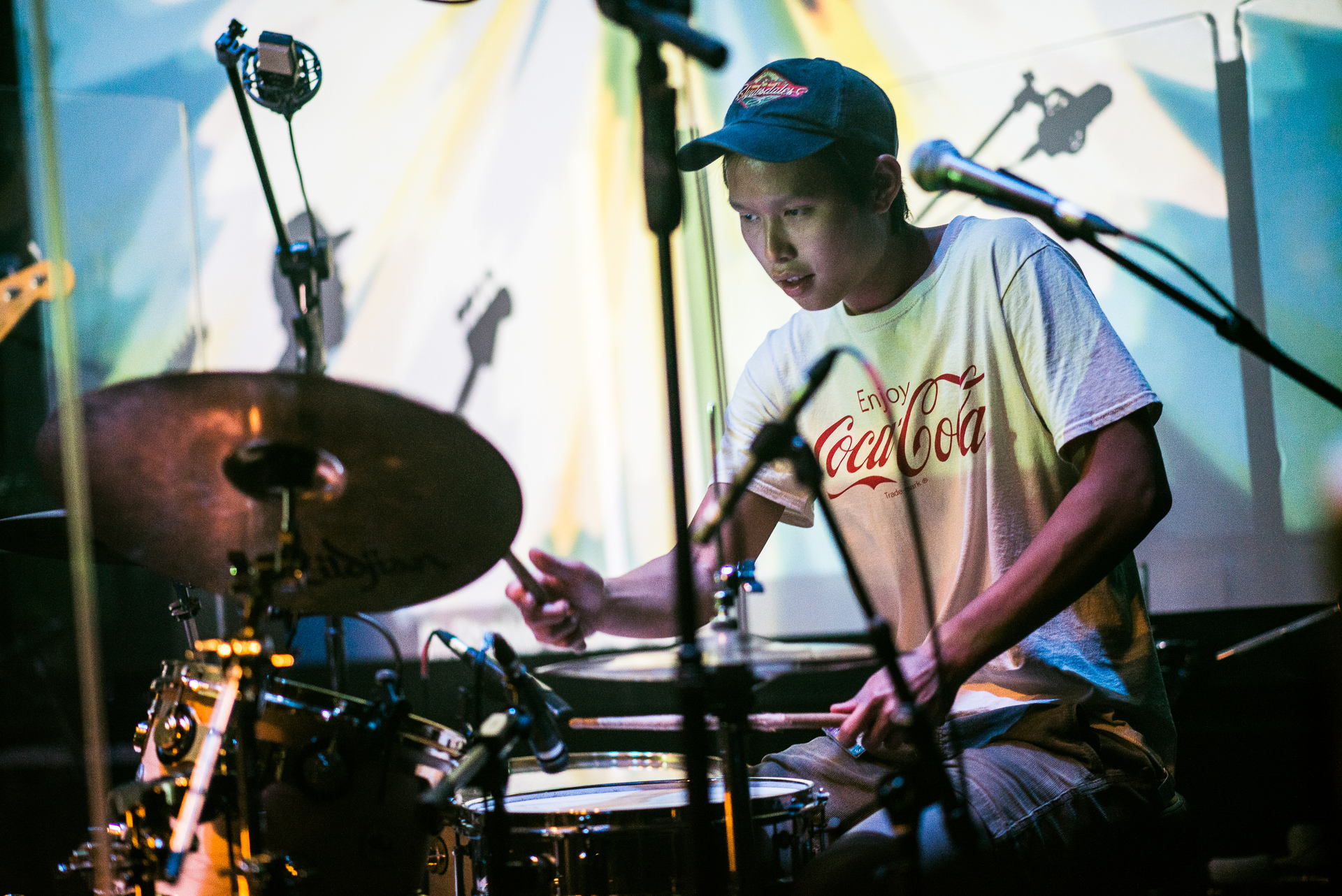 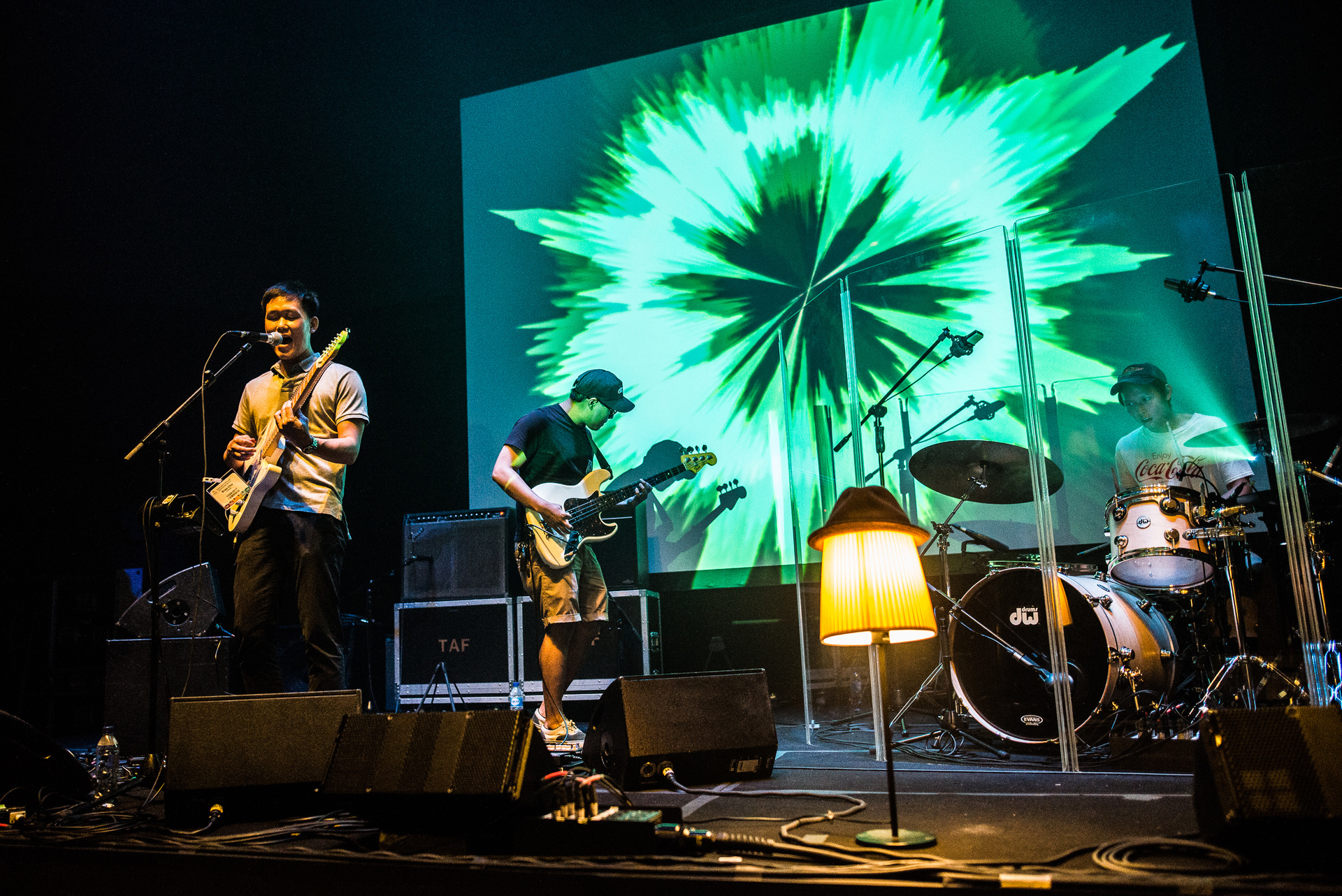 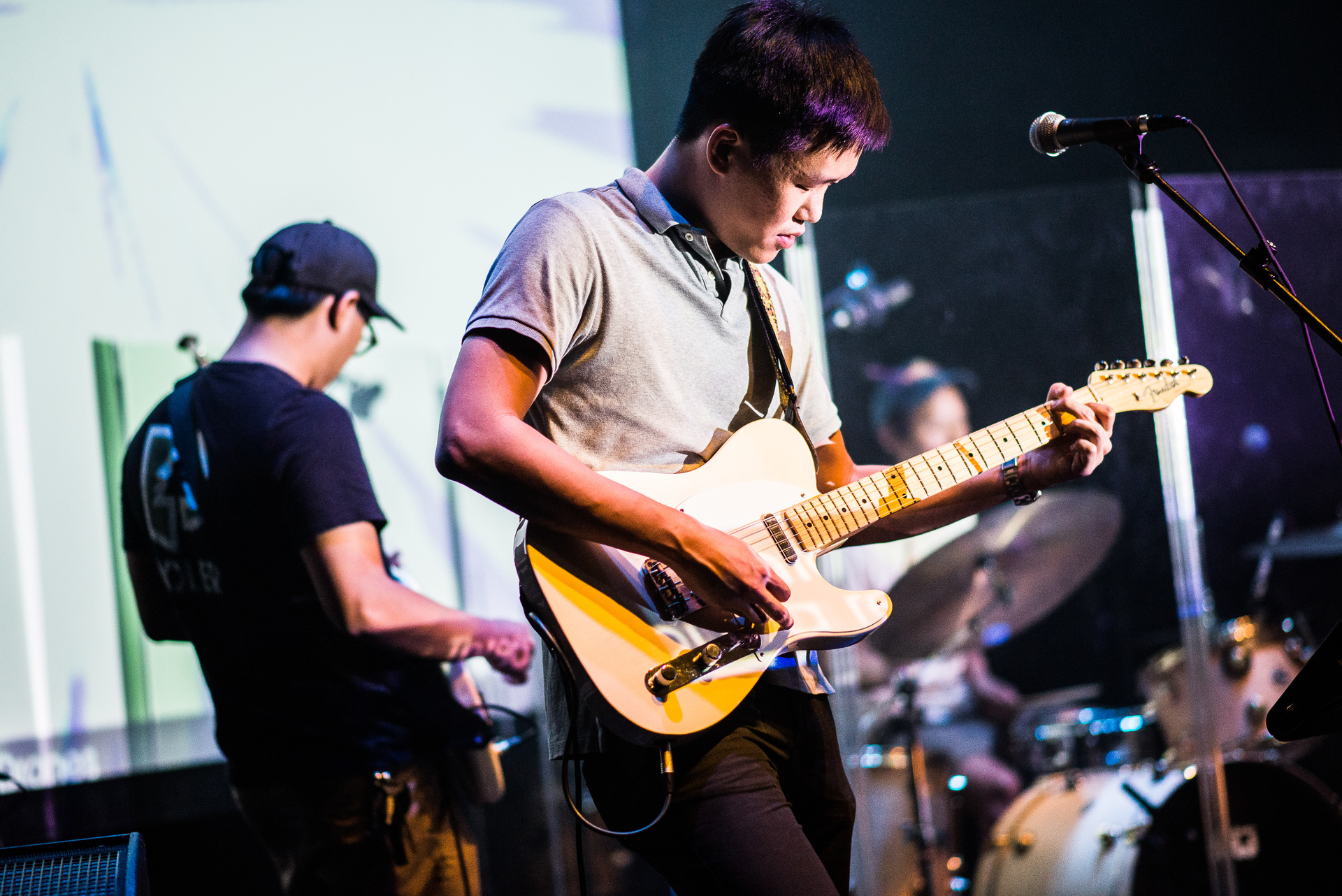 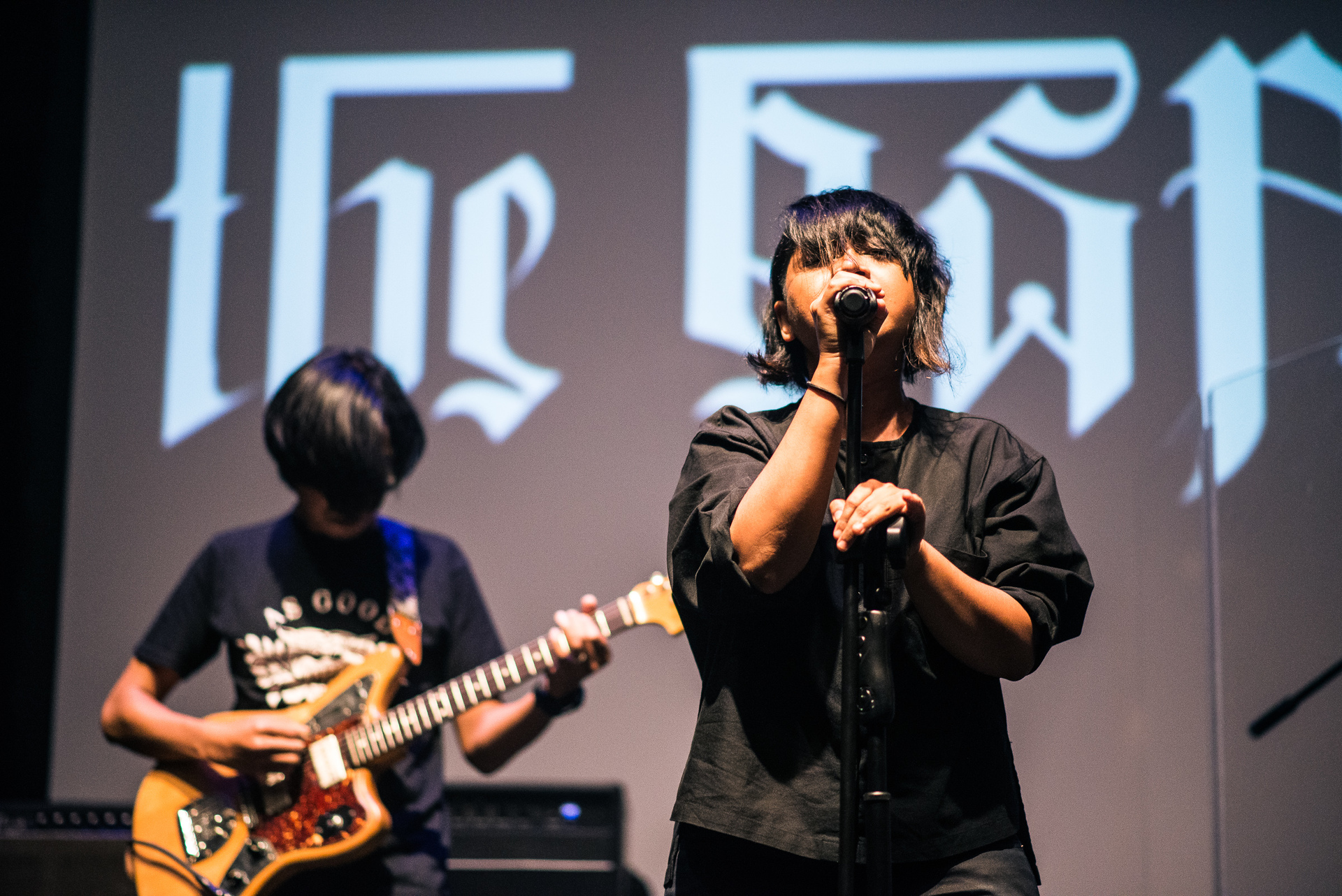 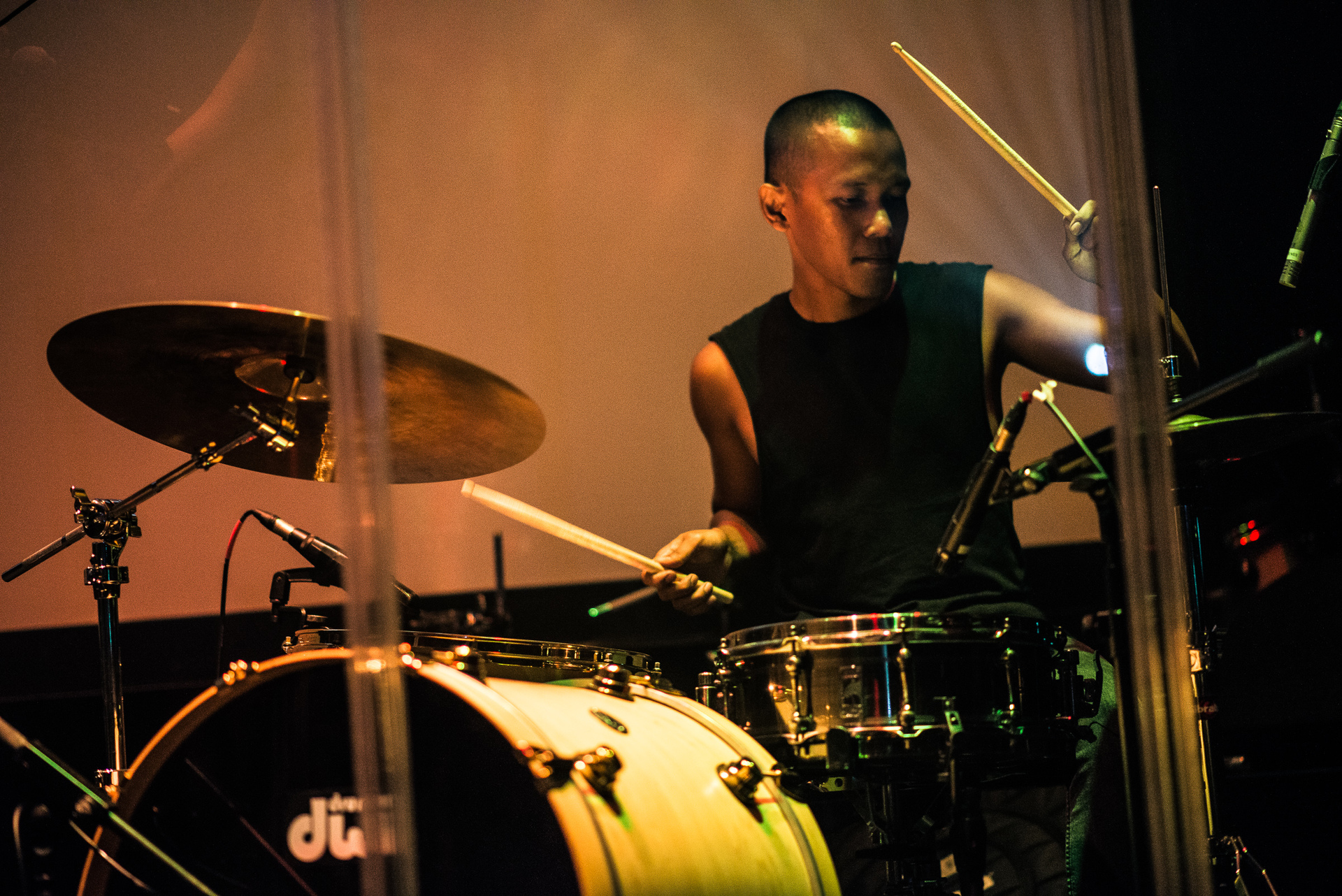 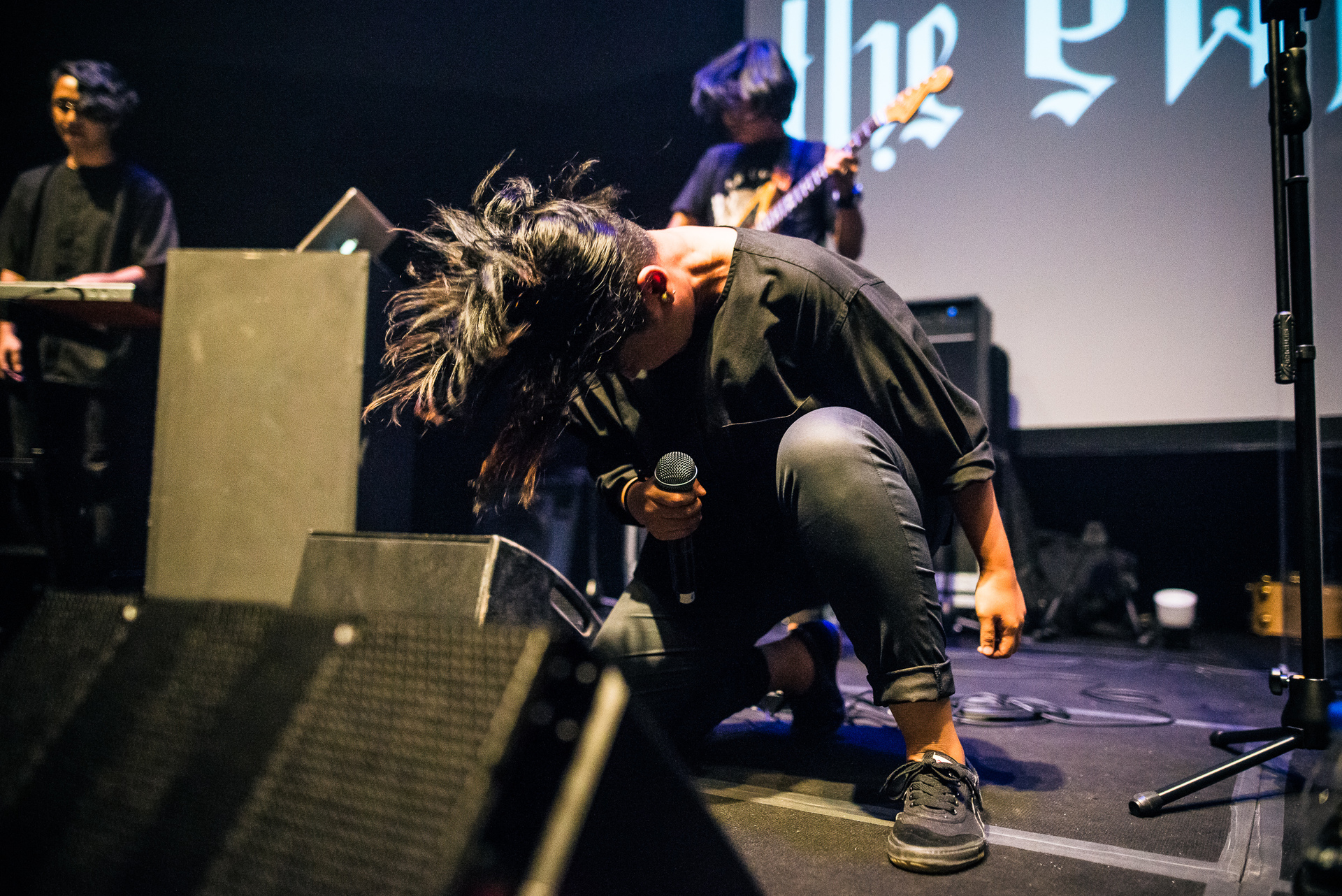 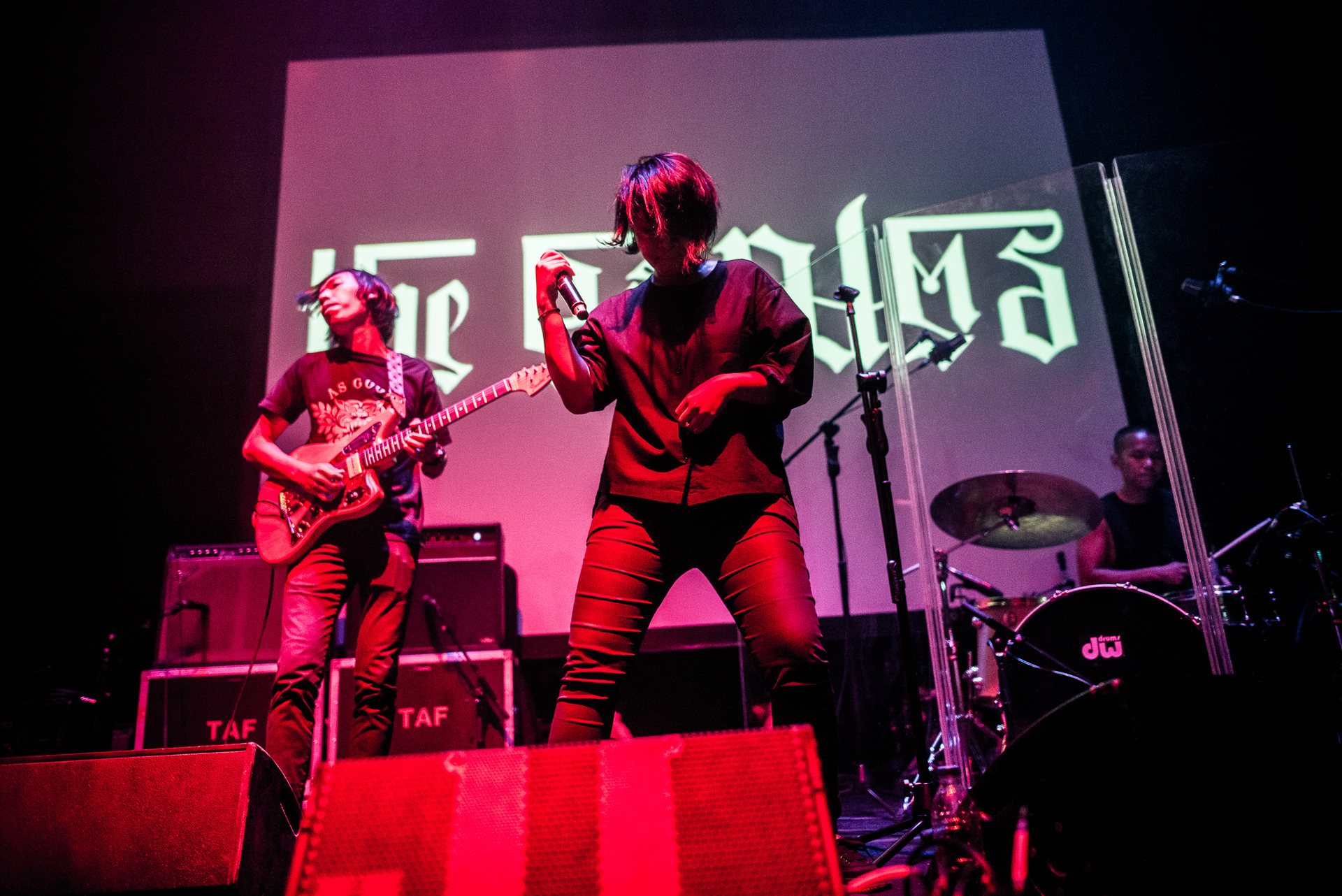 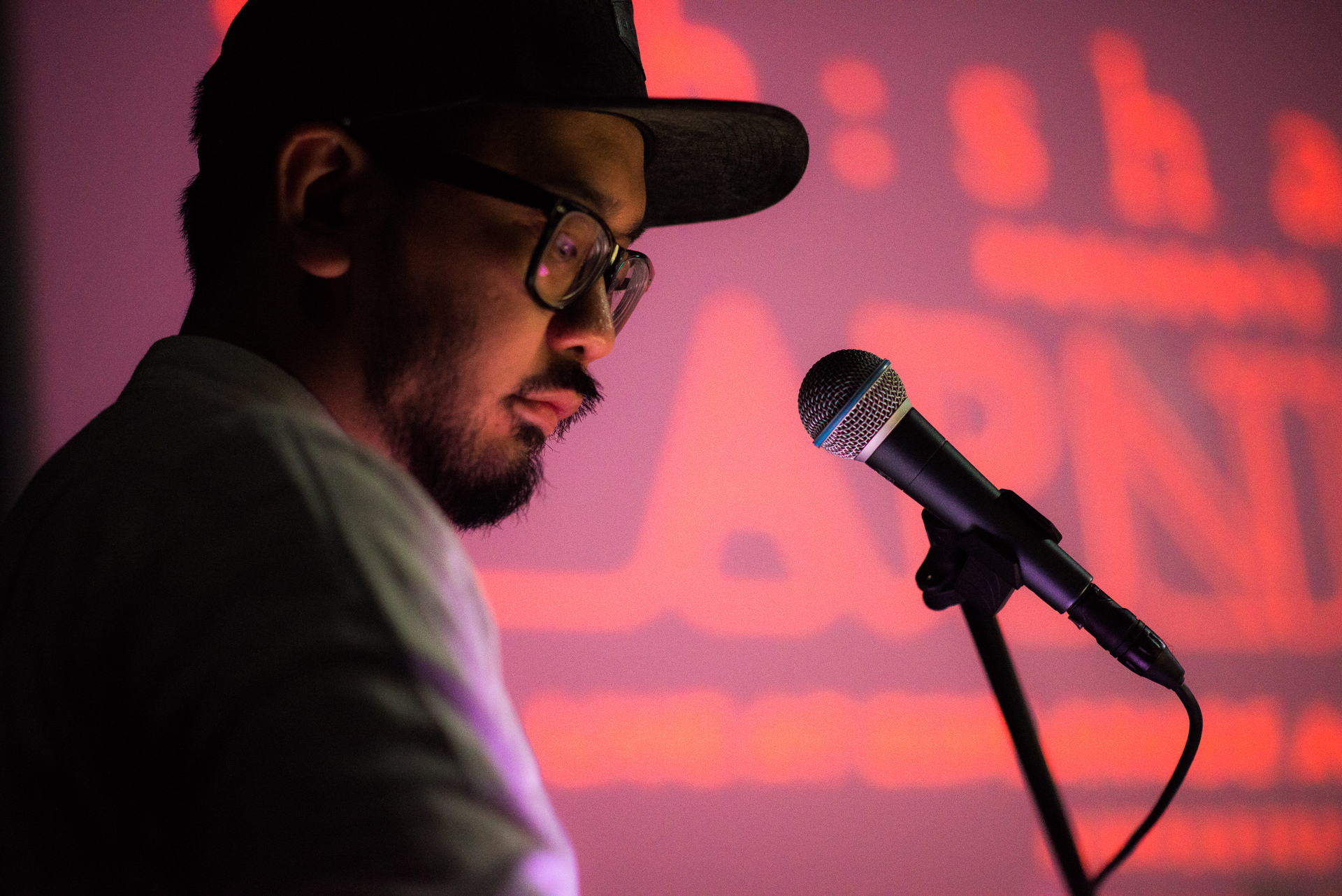 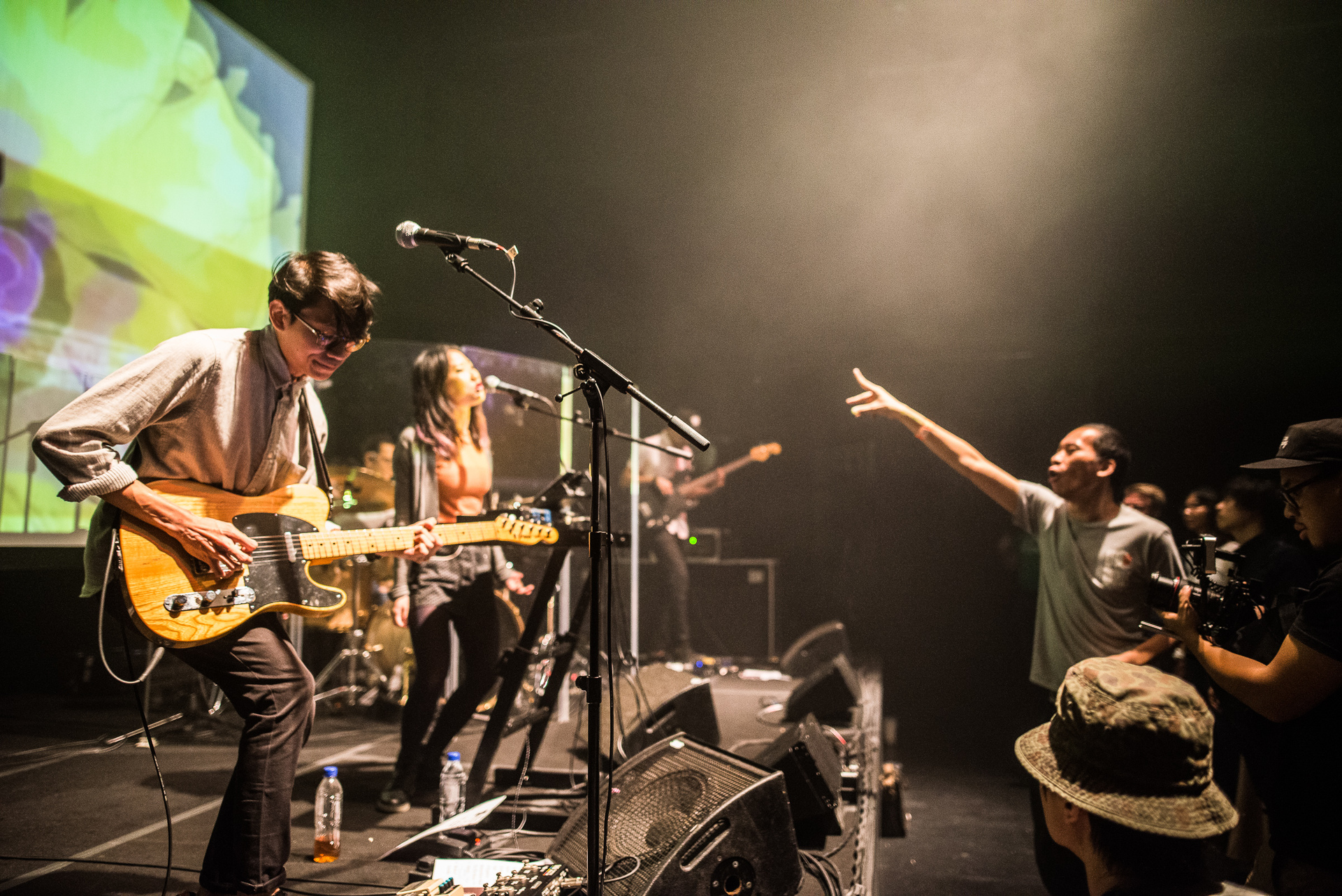 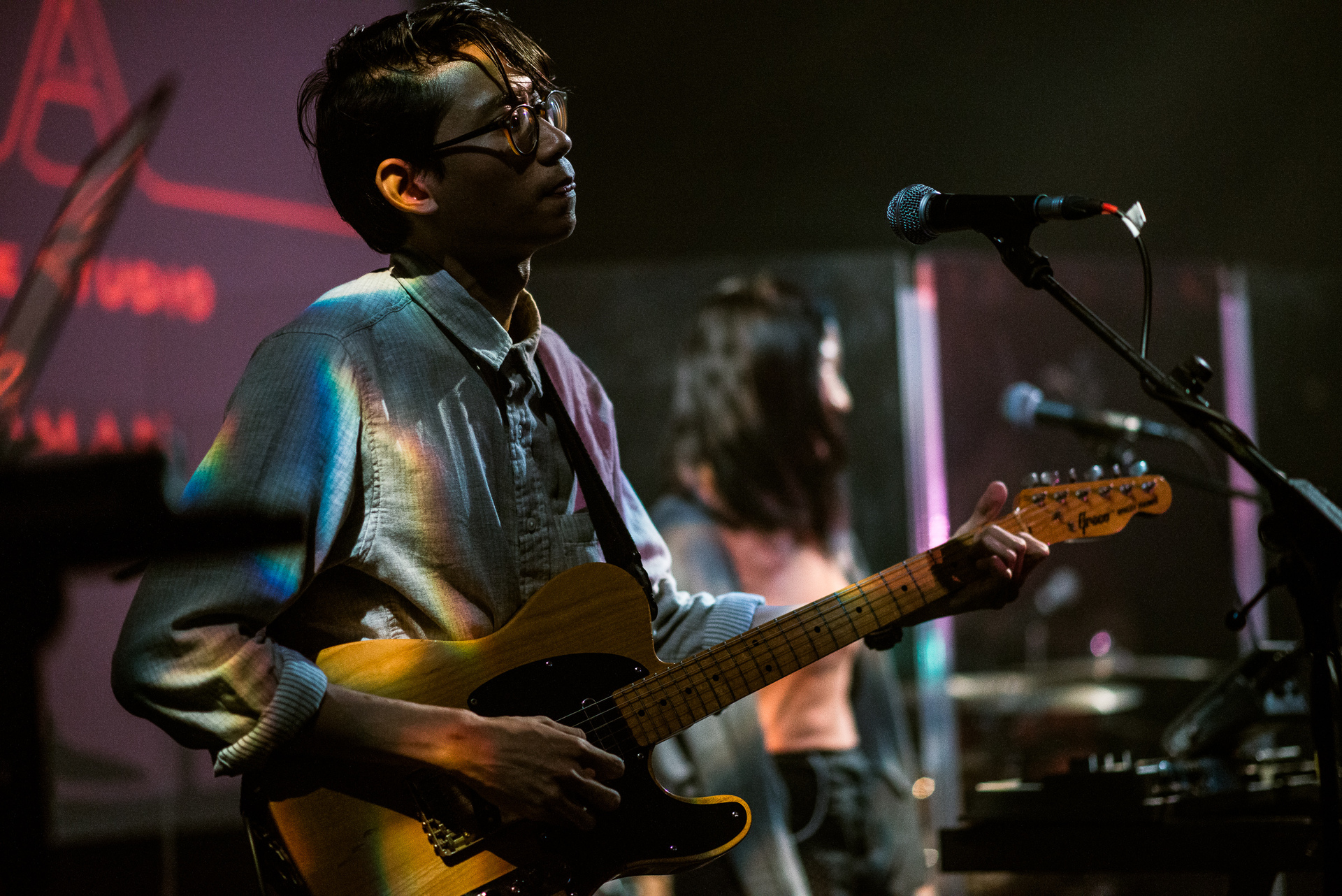 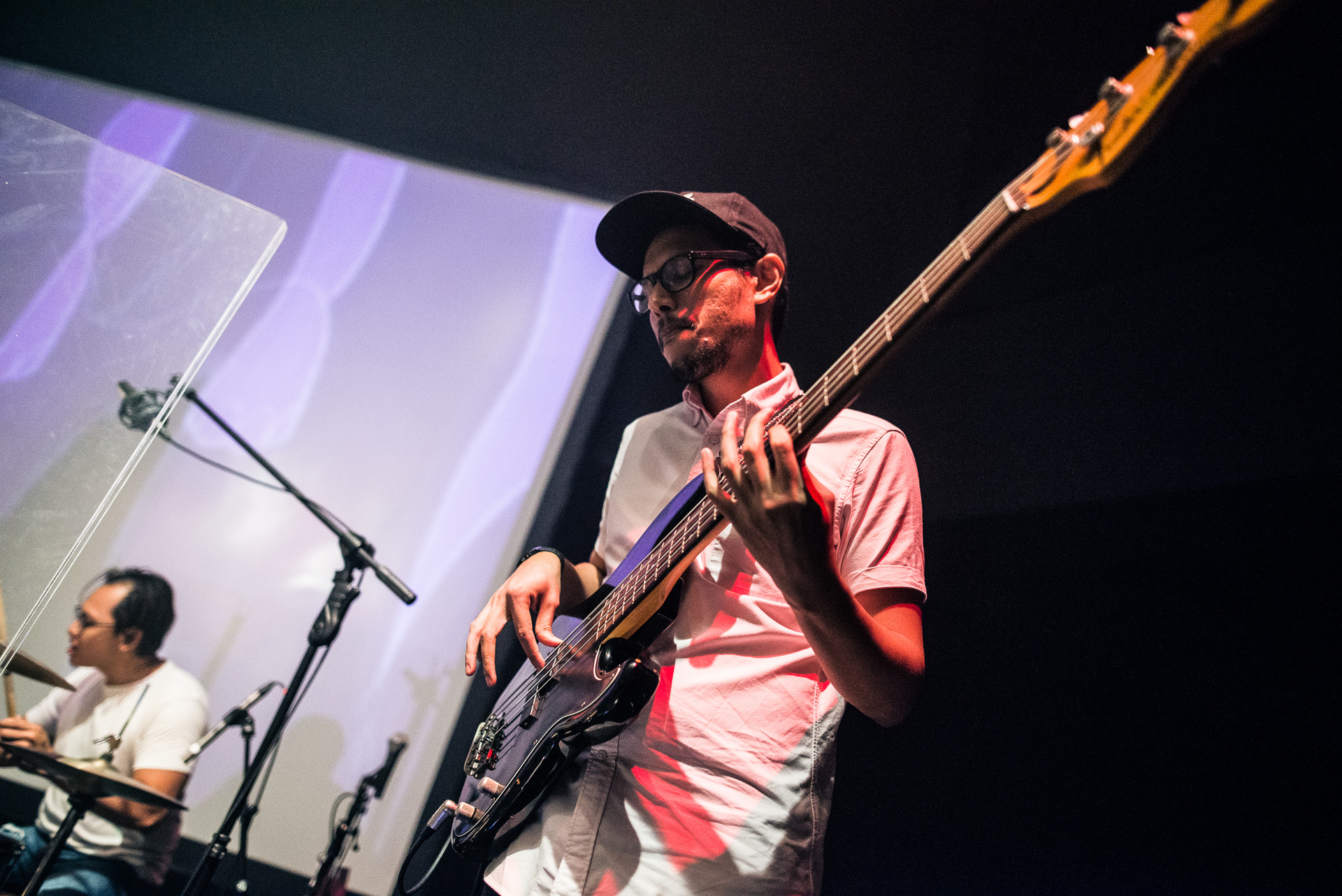 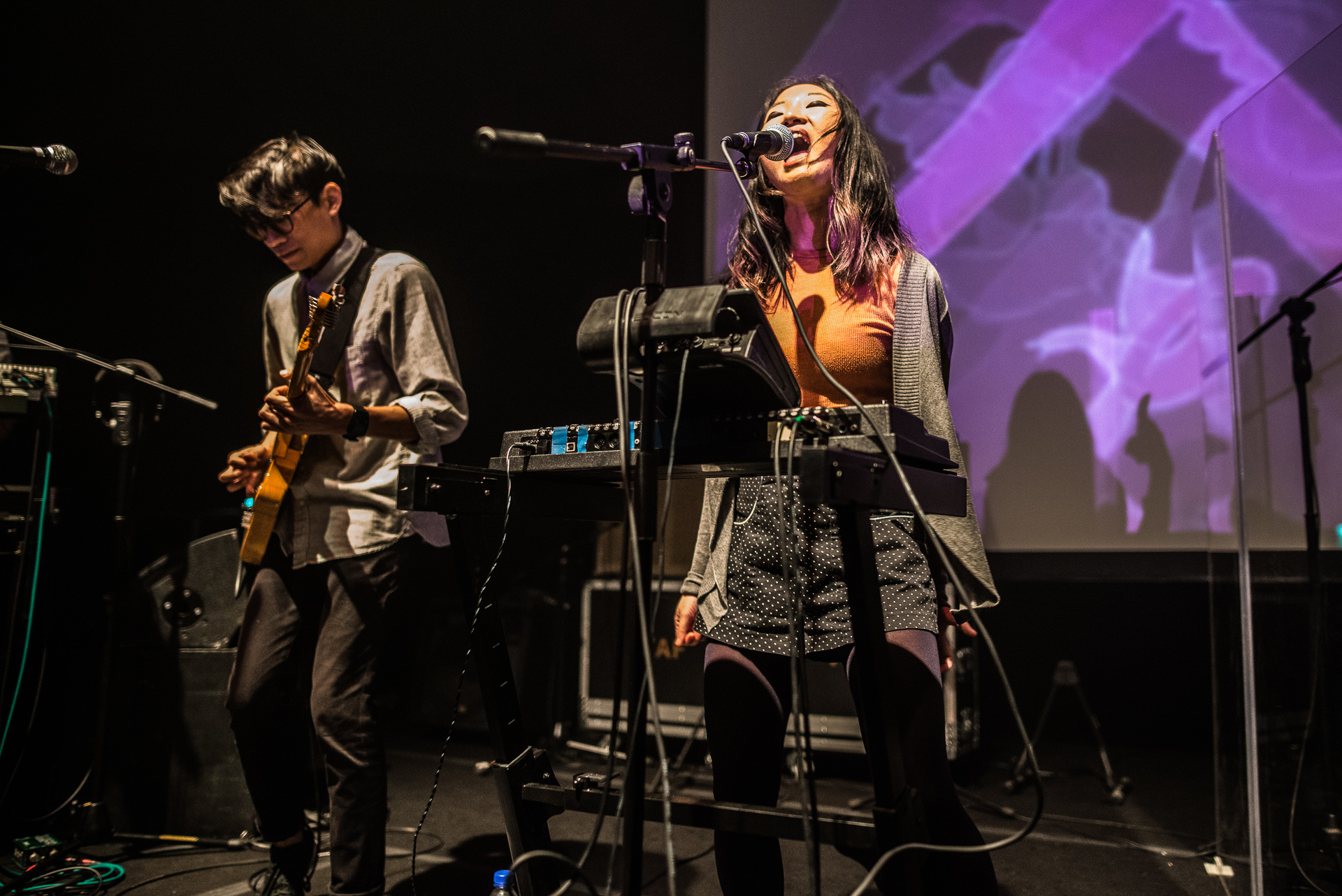 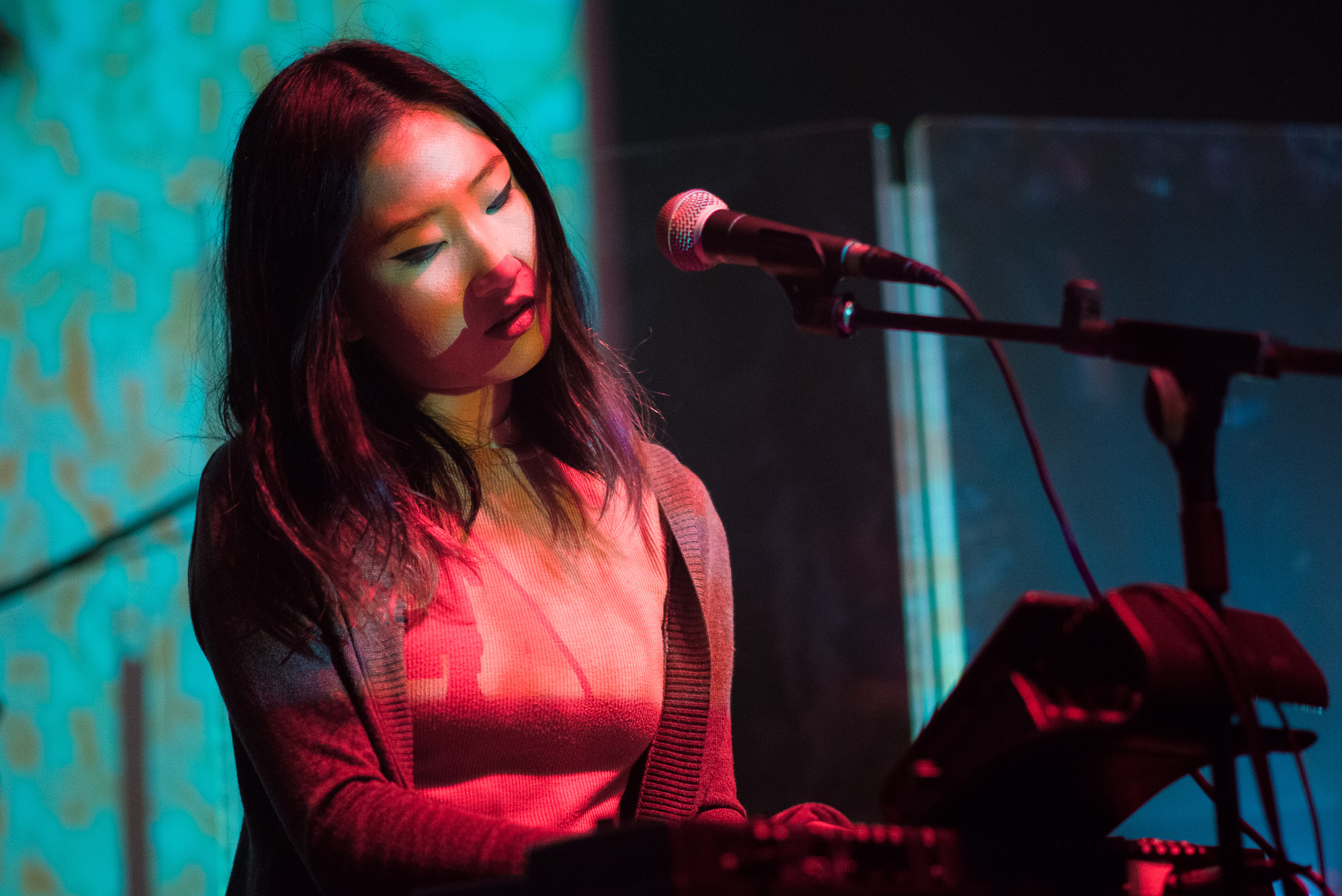 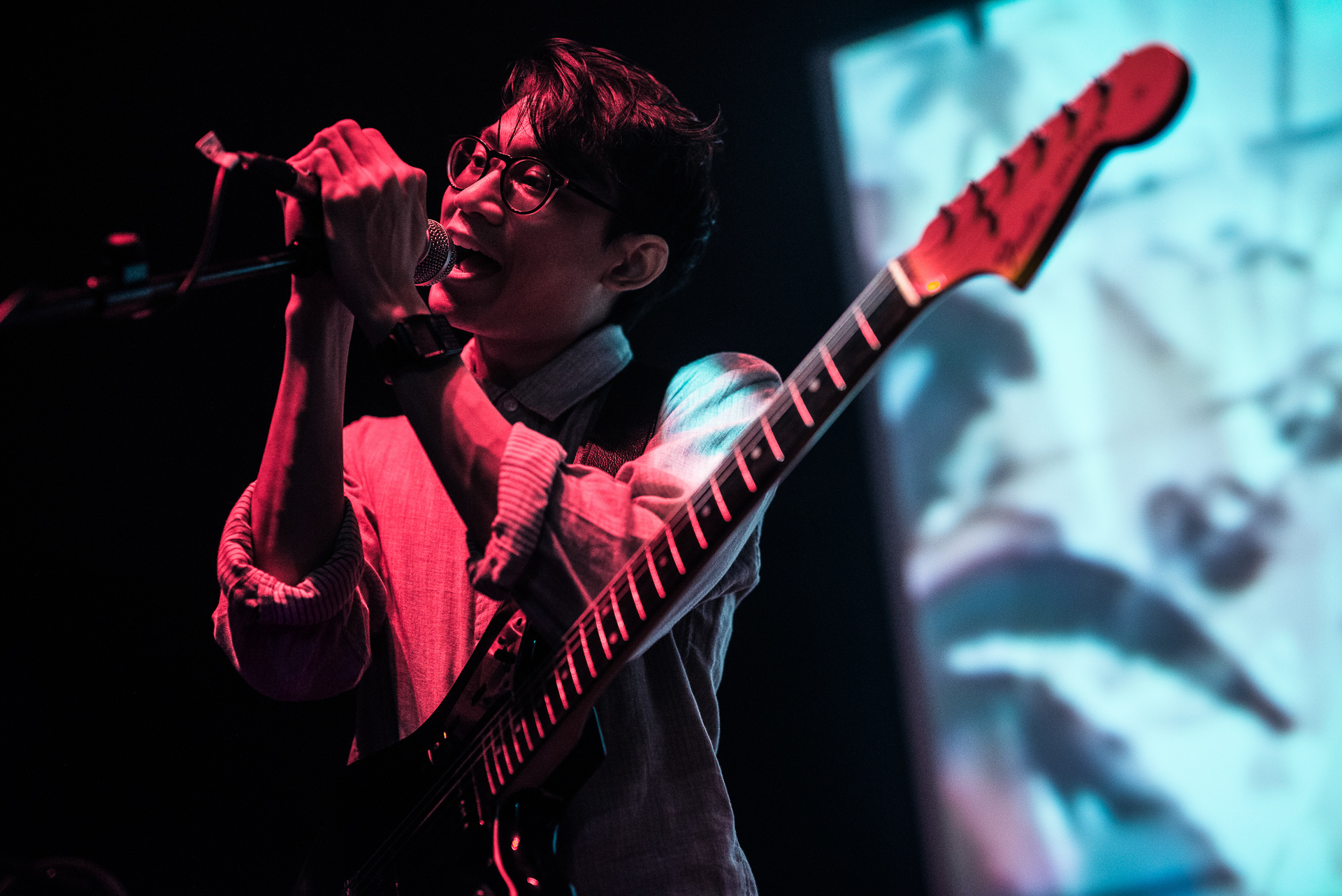 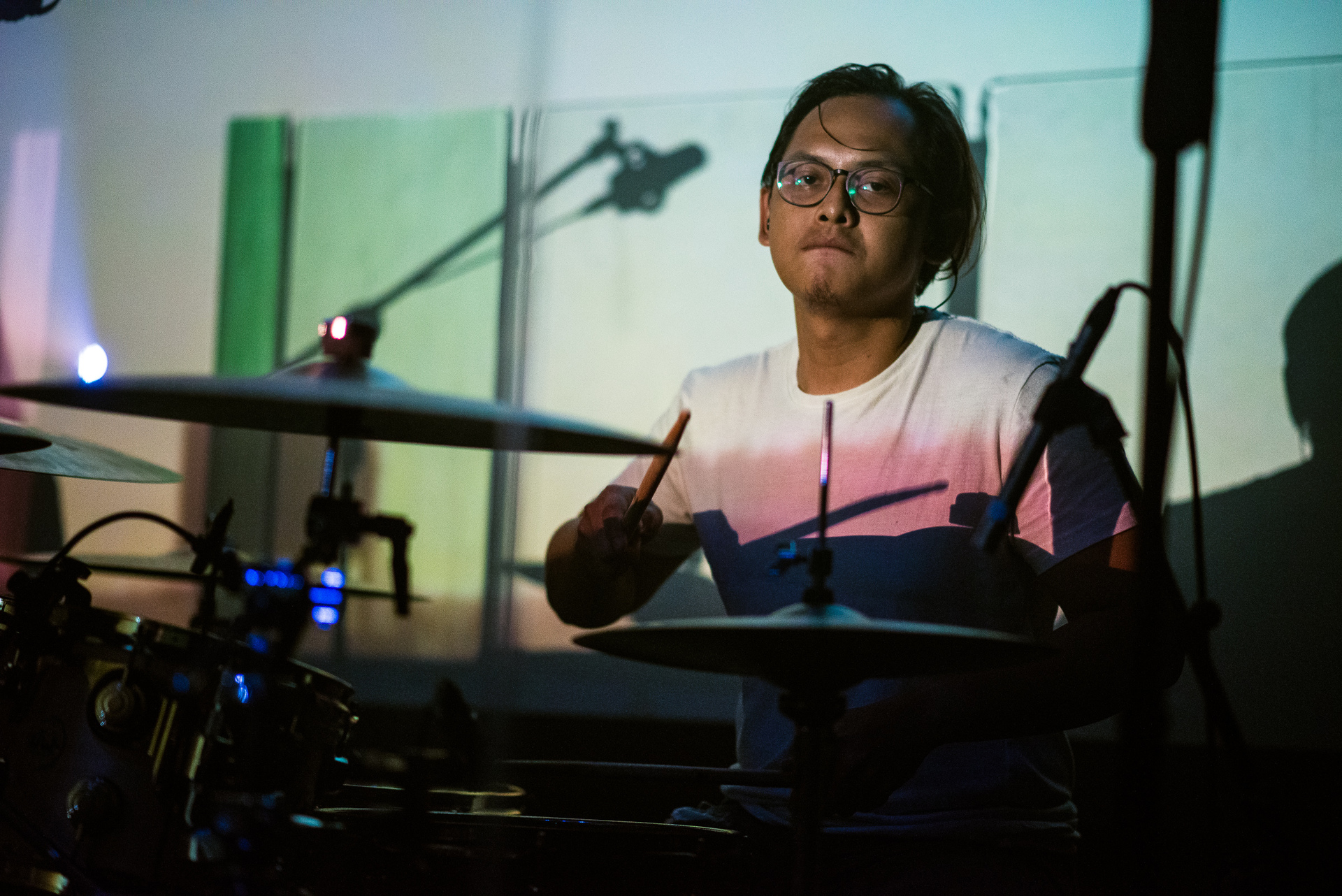 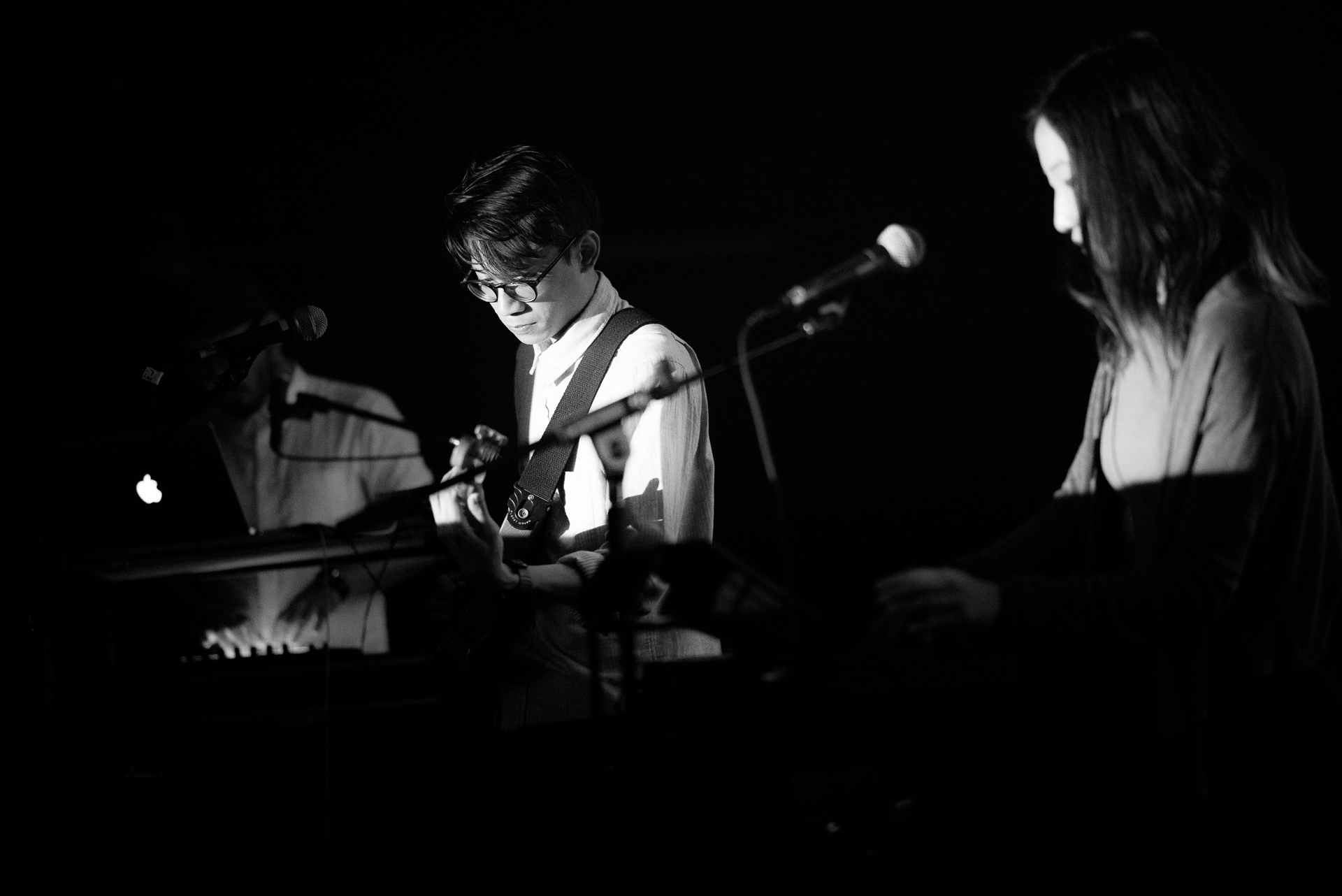 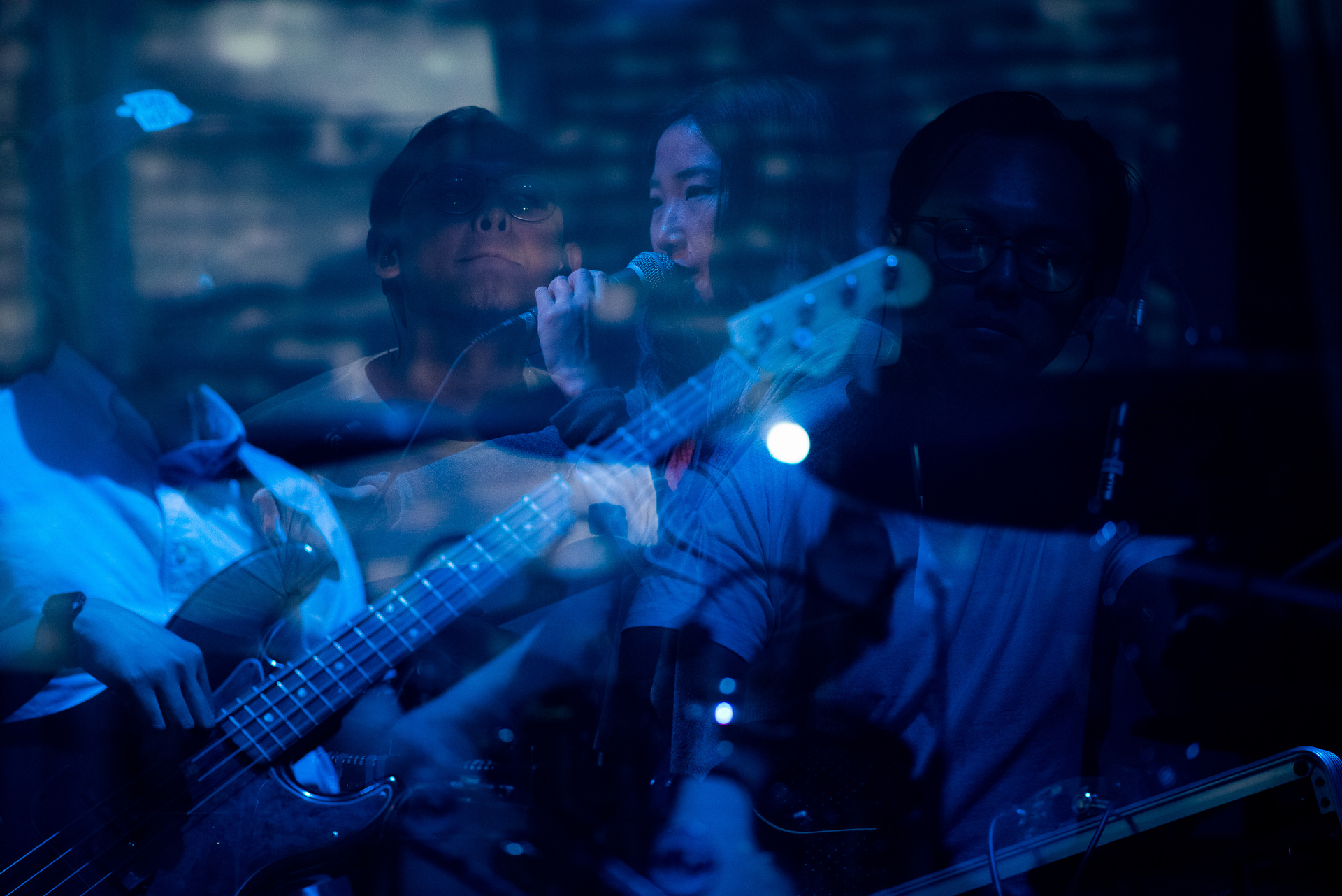 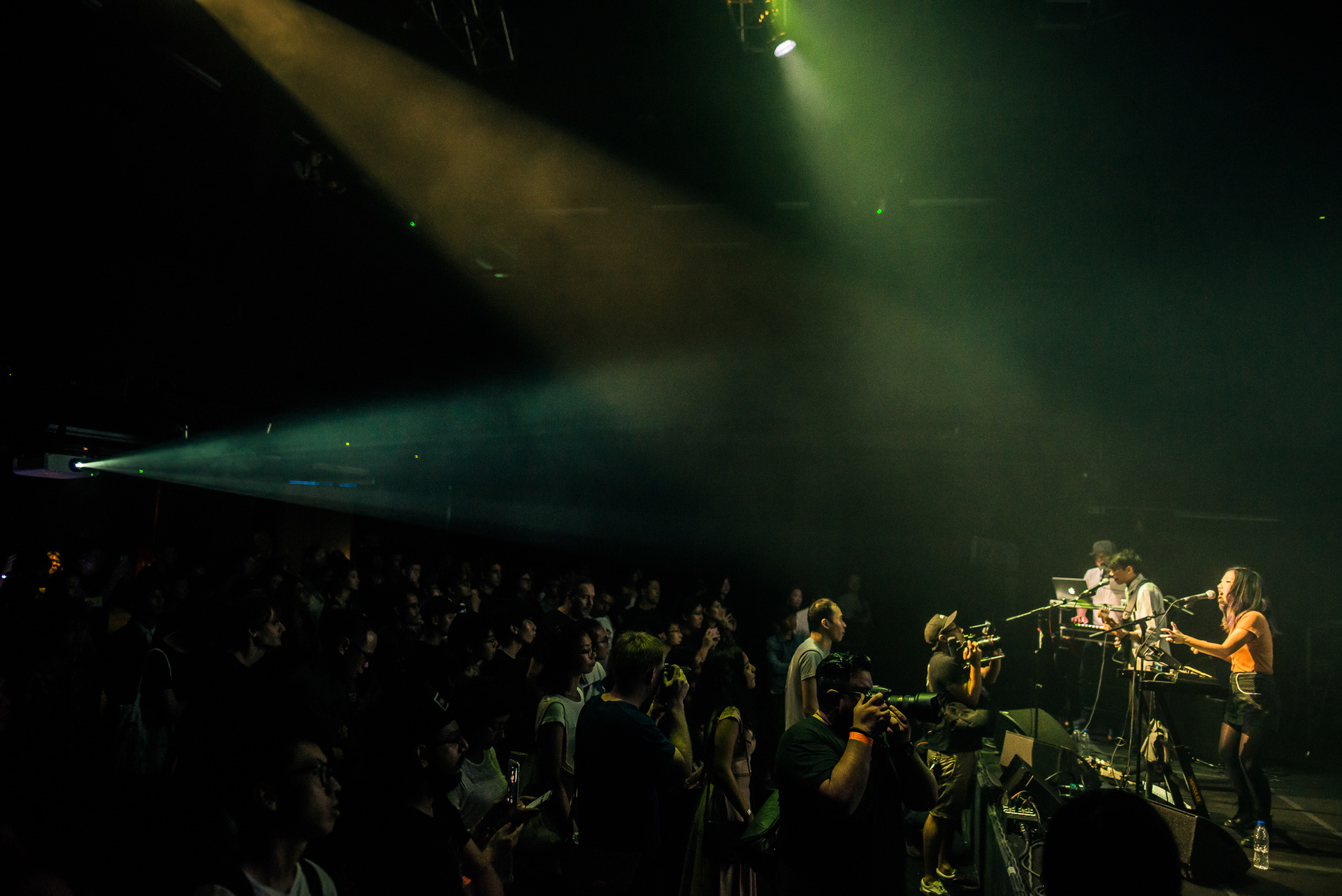