Sum 41's reign in pop-punk began with excess, or so Deryk Whibley tells us.

Their spiky-haired frontman founded the band 21 years ago, and it only took them a few years until their debut album All Killer No Filler put them on the map, touring around the world and appearing on countless TV sets over MTV specials. In a different time when dance music was far away from the charts, Sum 41 were kings.

But with six albums under their name, and 16 years since their historic debut, Sum 41 are older, wiser, but not necessarily kinder to the past. Whibley runs us through the band's main discography, and while their first few albums were responsible for the band's rise to stardom, he has a different outlook towards those releases.

The band will be performing in Singapore on August 24th at Zepp@BigBox, in support of their latest album 13 Voices. Here's what he has to say about that album, along with All Killer No Filler, Does This Look Infected?, Chuck, Underclass Hero and Screaming Bloody Murder. 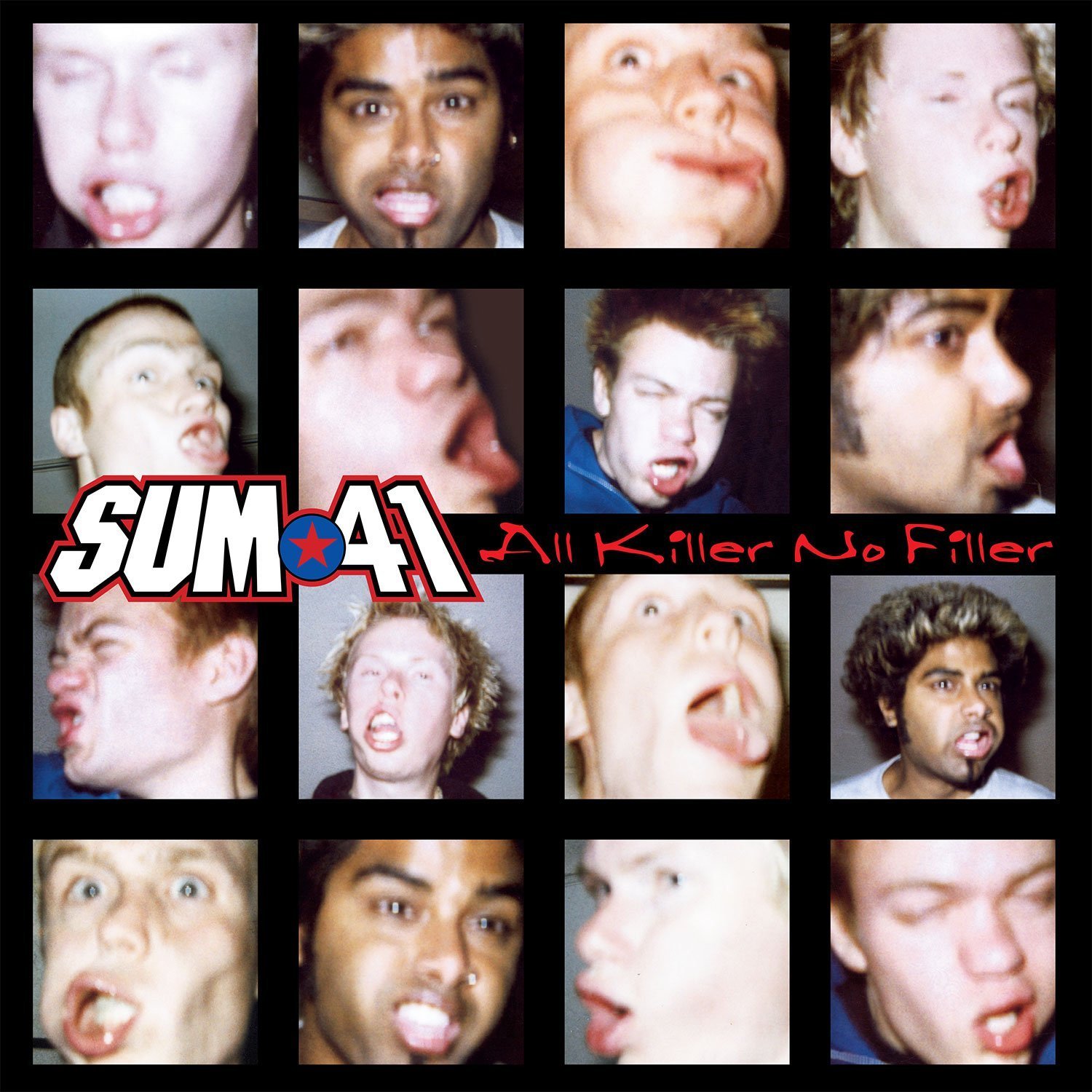 Cocaine, Ecstacy, and Strippers. Lots of partying. That’s what I remember most about that album. 19 to 20-year-old kids with too much record company money." 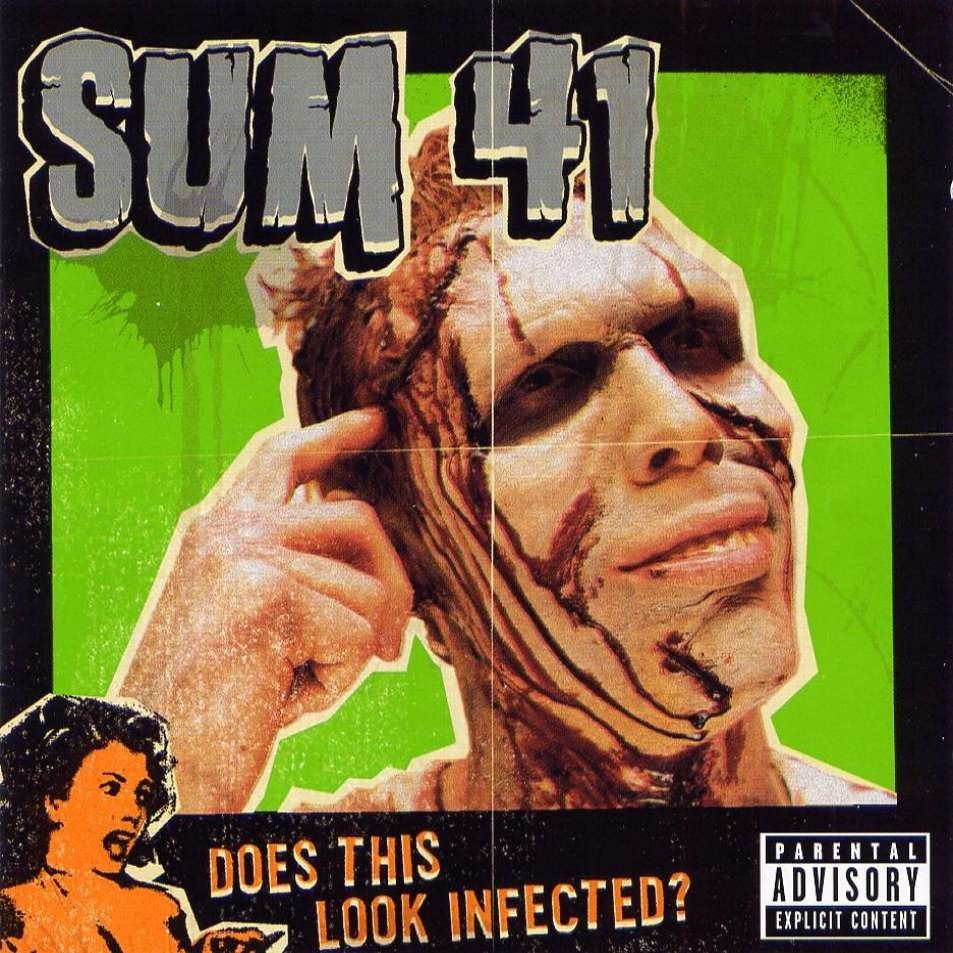 [This was] done very fast. I wrote the whole thing in six weeks and we recorded in another six weeks. It was out before we knew it and we were back on the road." 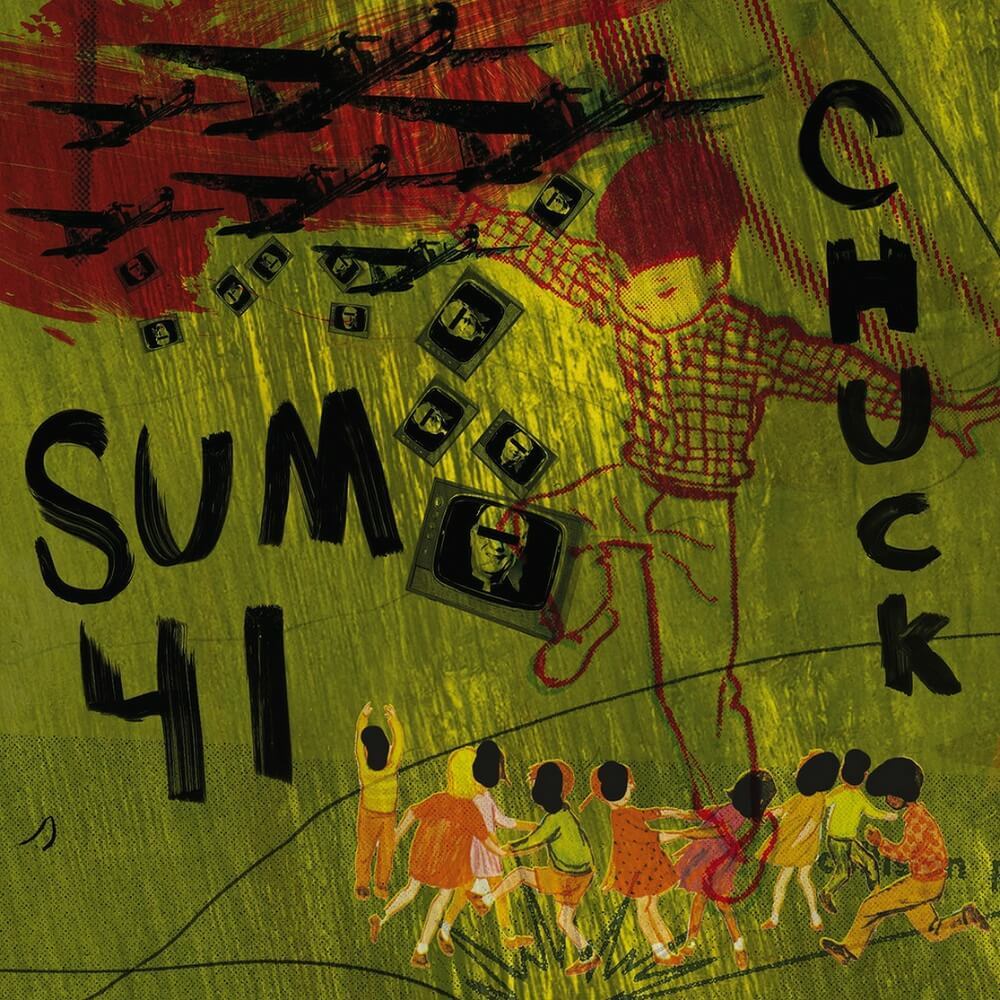 It was written and recorded in Canada in the winter. I decided to move somewhere warm after that." 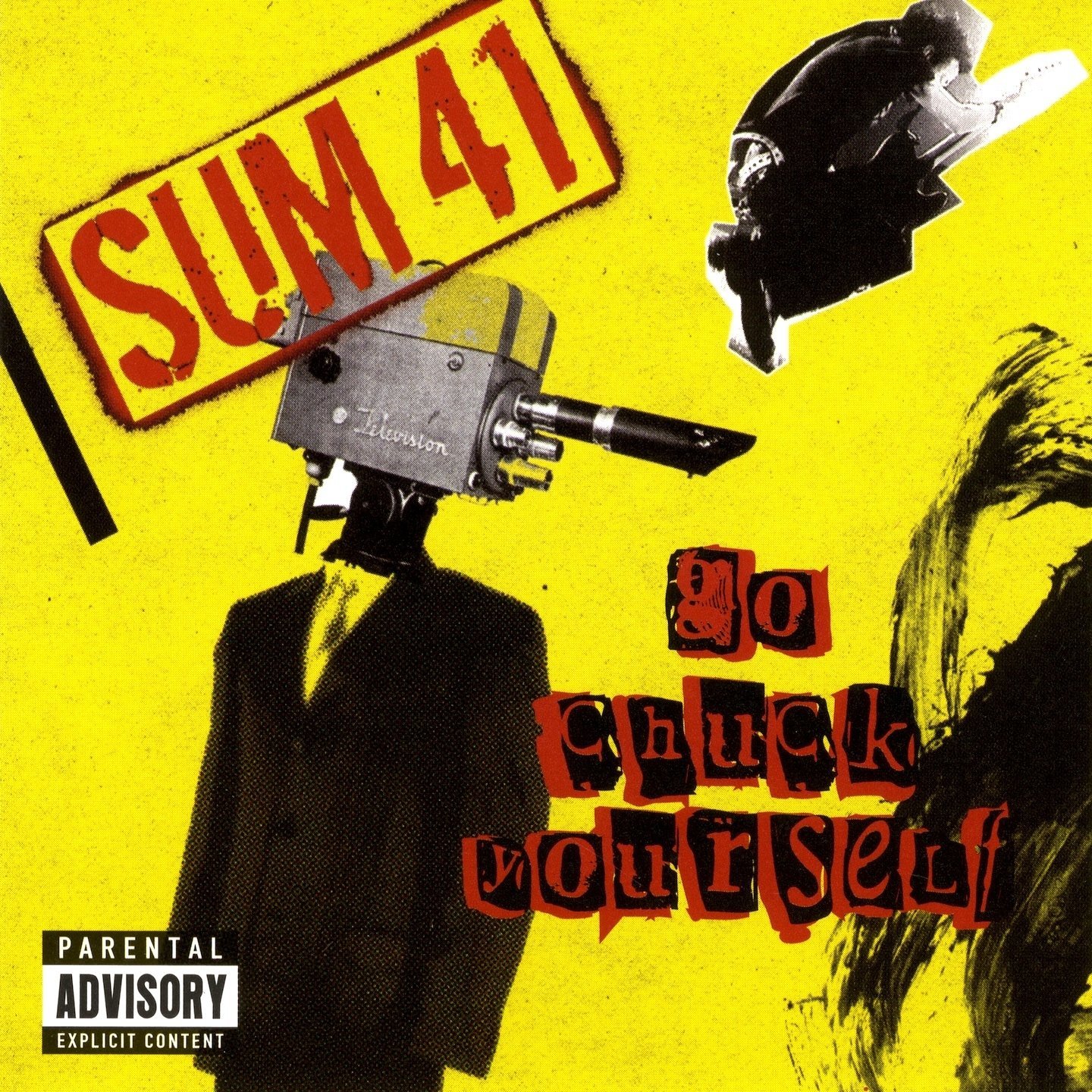 That whole tour was a lot of fun. The shows were huge. The partying was even bigger! We were having a blast." 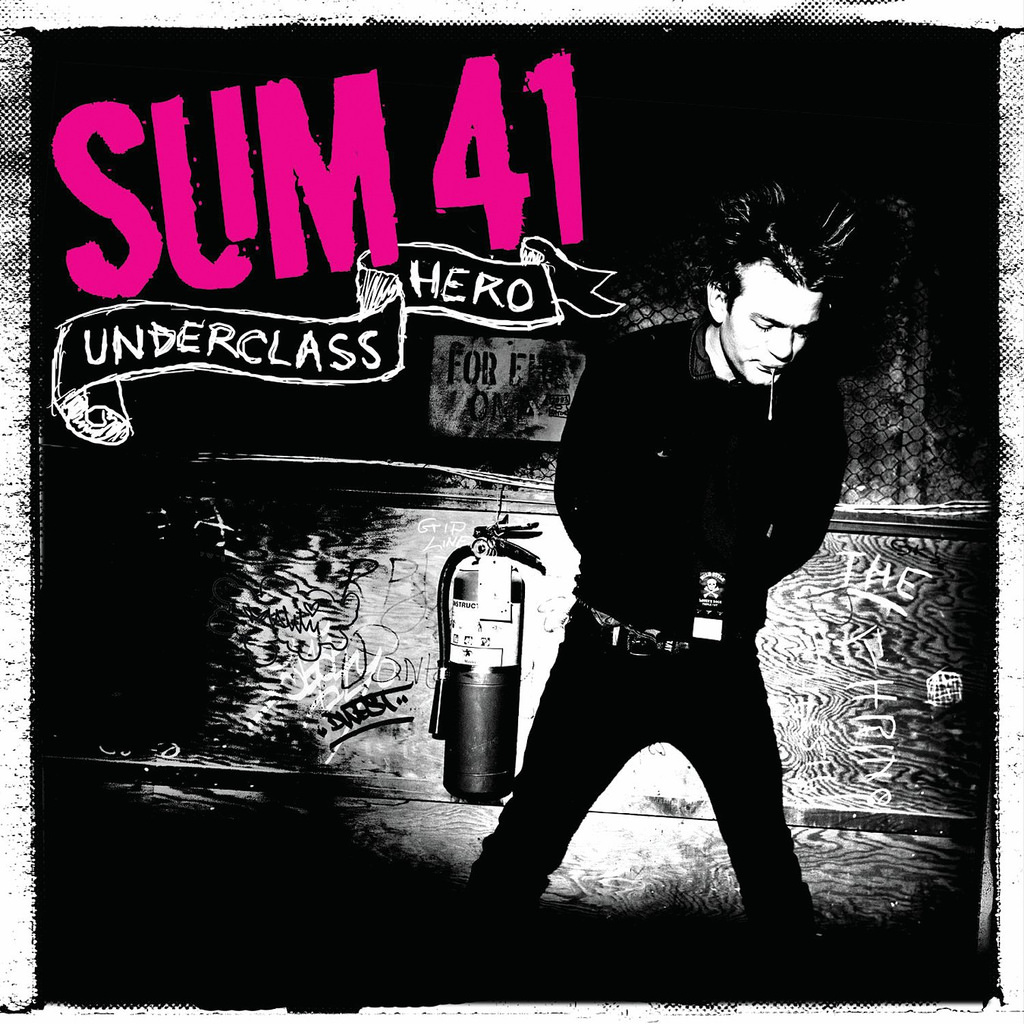 Tom was new to the band and Dave had just left. It was somewhat of an odd time for all of us I think. I injured my back very early on the touring cycle and things became quite difficult. It ended with kind of a fizzle." 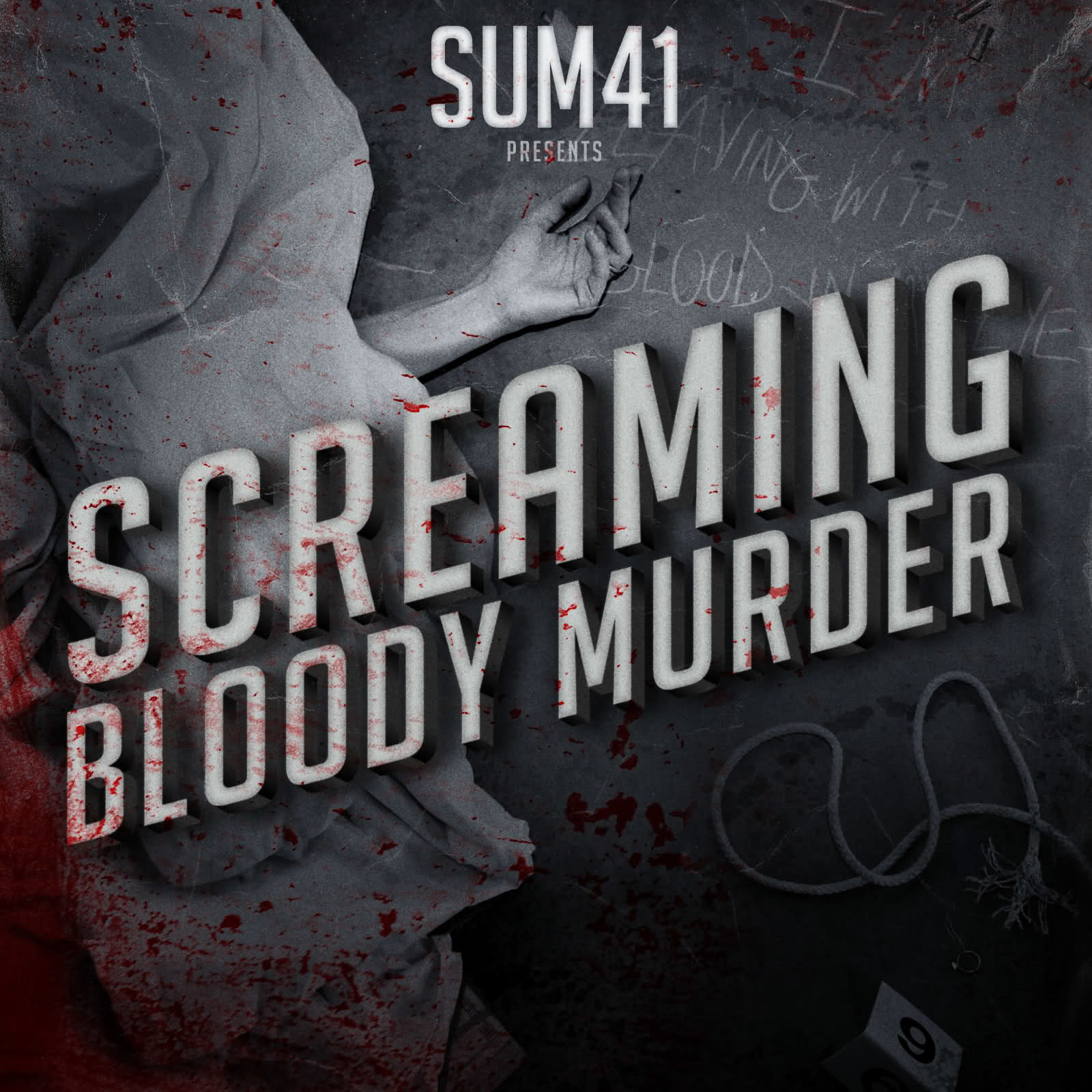 The album was easy and fun to make. The tour started out great as well. It went on too long. Tensions grew in the band and it ended with a dark feeling with all of us.

Stevo quit the band weeks after the last show. And after that touring experience, I didn’t feel like playing music for a while and started drinking too much. Things got bad and I ended up in the hospital." 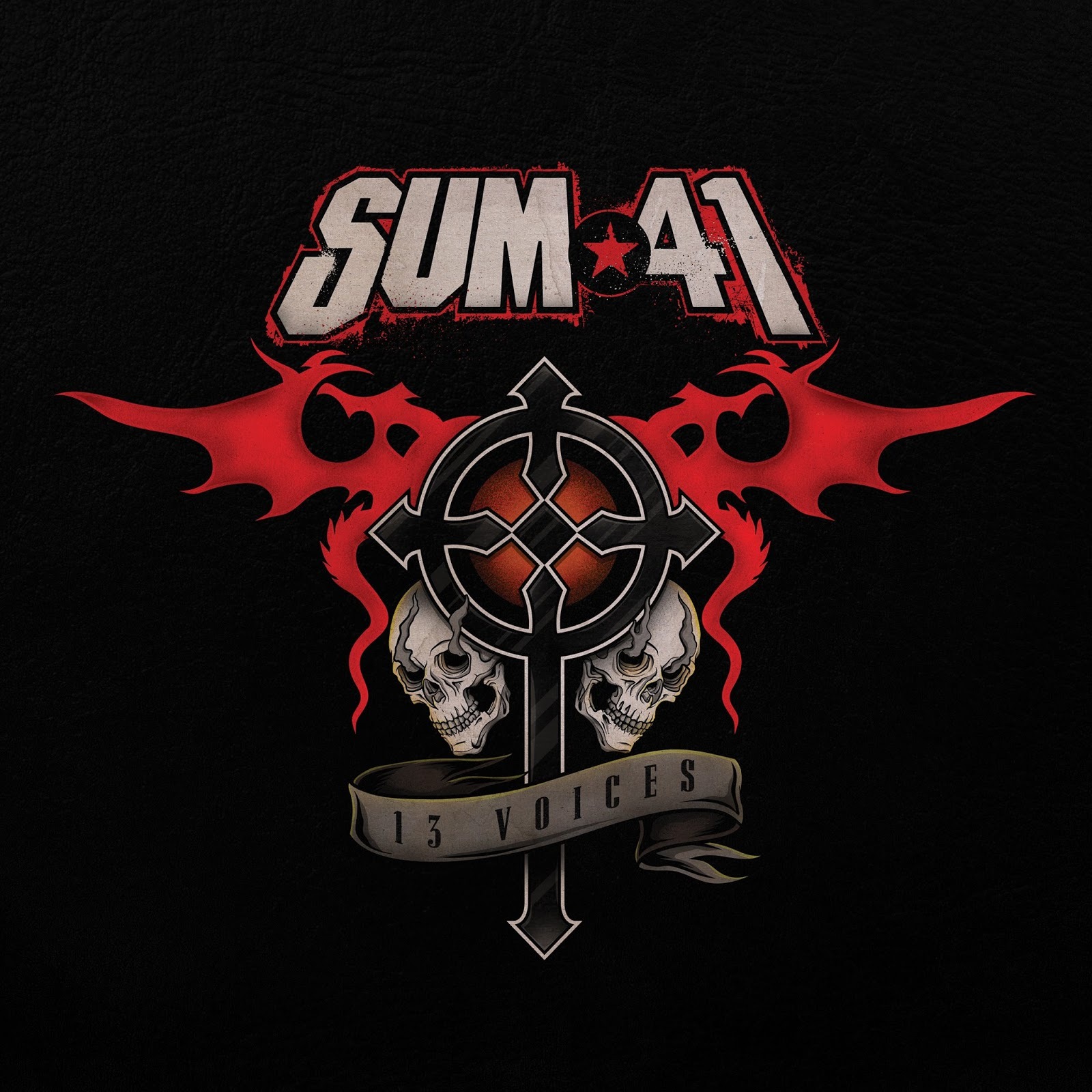 Coming out of the hospital I was trying to recover and write a record at the same time. It was very difficult but also rewarding.

Ultimately, I think it helped the writing process and the record and the touring became the biggest and best of our whole career. Now we’re looking even more forward to the future!"